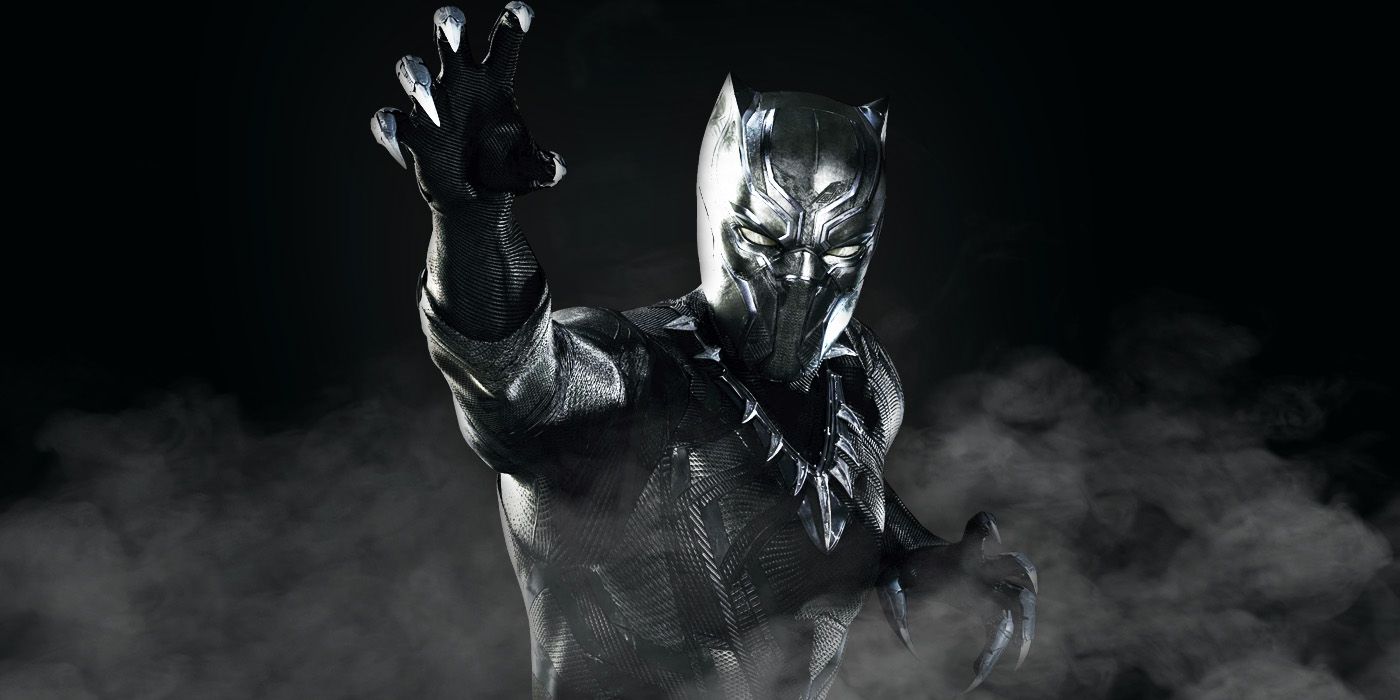 For as long as he has been a part of the Marvel Universe, the Black Panther has stood as a bastion of justice with an unwavering dedication to protecting the world as best he can. Of course, even as one of Earth’s Mightiest Heroes, T’Challa’s number-one priority has always been with the people of Wakanda, even if serving them meant stepping down as their ruler.

Unfortunately, stepping away from the throne hasn’t been easy for the Black Panther, so much so that he has even begun to sound unnervingly dictatorial, according to his sister Shuri. Not only that, but from the looks of things to come, he may be putting himself into the role of a villain… whether he realizes it or not. 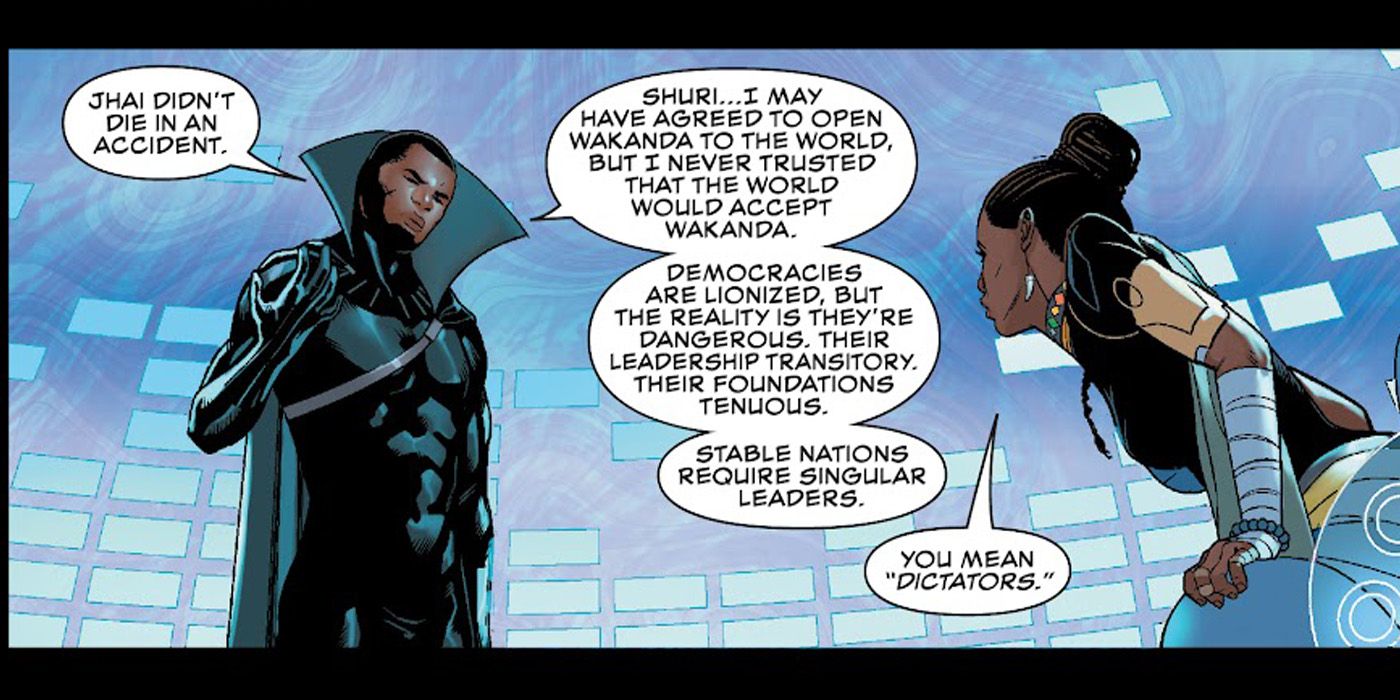 T’Challa has been busier than ever as of late, between returning in full as chairman of the Avengers and his recent ascent to the seat of emperor of the Intergalactic Empire of Wakanda, leaving him somewhat estranged from the goings on at home. Of course, ever since Wakanda’s shift to a democratic form of government, T’Challa hasn’t had nearly the level of responsibility he is used to, either. He might still be king, but that is more of an honorific than anything else, something that the Black Panther still hasn’t come to terms with.

Apart from a minor faux pas in overstepping the current duties of his station during a meeting with the rest of Wakanda’s parliament, T’Challa’s more clandestine efforts to safeguard his people are beginning to come to light, and they don’t paint a particularly heroic picture of the Black Panther.

Stepping down as Wakanda’s sole ruler wasn’t the first big shift that T’Challa led his people through, nor was it the first that has weighed on him heavily. As he explains to Shuri, revealing the nation’s existence to the world so many years ago is still something that T’Challa was never sure of, leading him to place Wakandan sleeper agents across the globe. It is just this sort of paranoia — that his greatest allies might turn against him — which may ruin his reputation as a leader, or his status as a hero altogether.

Covering his tracks is going to be a time-consuming endeavor, forcing him to take a leave of absence from the Avengers almost as soon as he had rededicated himself to the team. It’s more of a slight than an inconvenience as far as Captain America is concerned, and from the looks of things in Black Panther #1, by John Ridley, Juann Cabal, Federico Blee, and VC’s Joe Sabino, it is also the beginning of the titular hero’s war against the rest of the Marvel Universe. 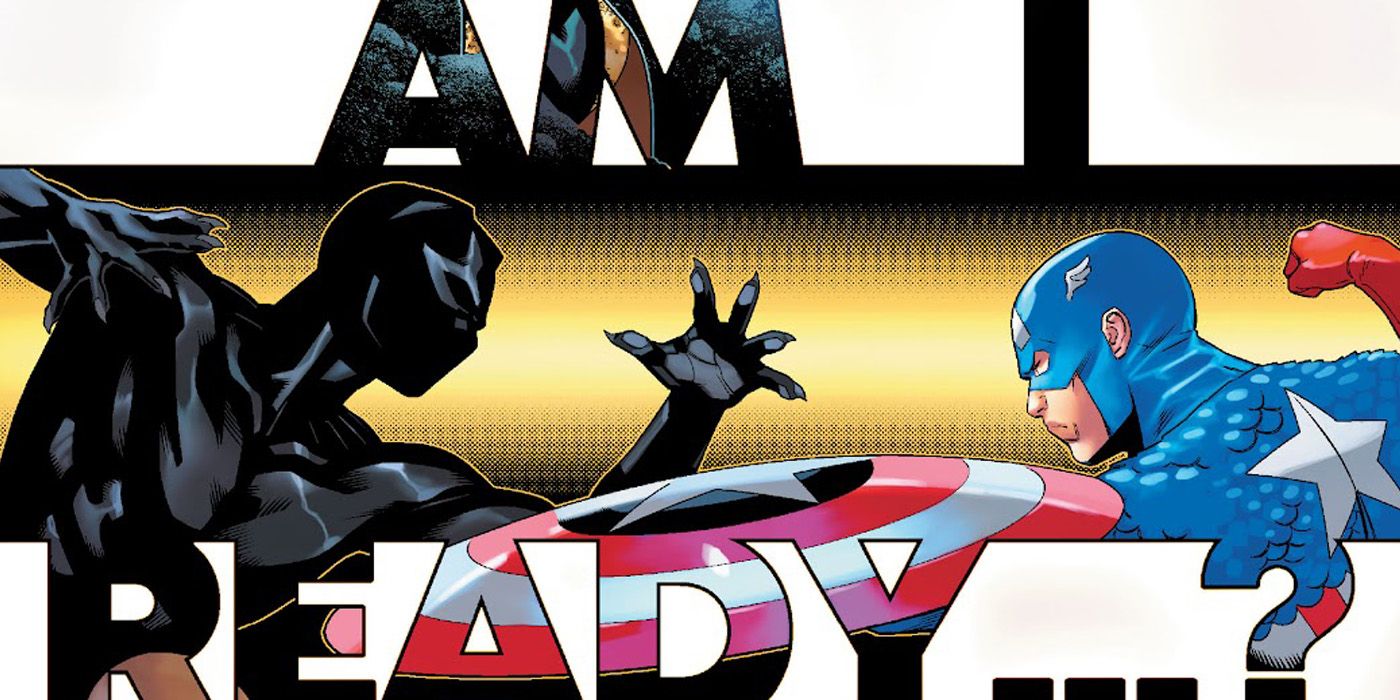 A tryptic of ominous images leave off the issue, including T’Challa confronting the X-Men, Captain America, and most shockingly of all, the Dora Milaje, with the words “Am I ready…?” interspersed between them. It isn’t hard to guess what path leads Black Panther to these various altercations, but the fact that he will be headed for them at all is still surprising.

T’Challa’s years spent ruling over his country while simultaneously helping to save the world time and time again have obviously left him with a deep distrust of the rest of the world’s superpowers, both literally and figuratively. If those issues can’t be addressed and overcome soon, it won’t be long before the rest of the world stops trusting him, as well.