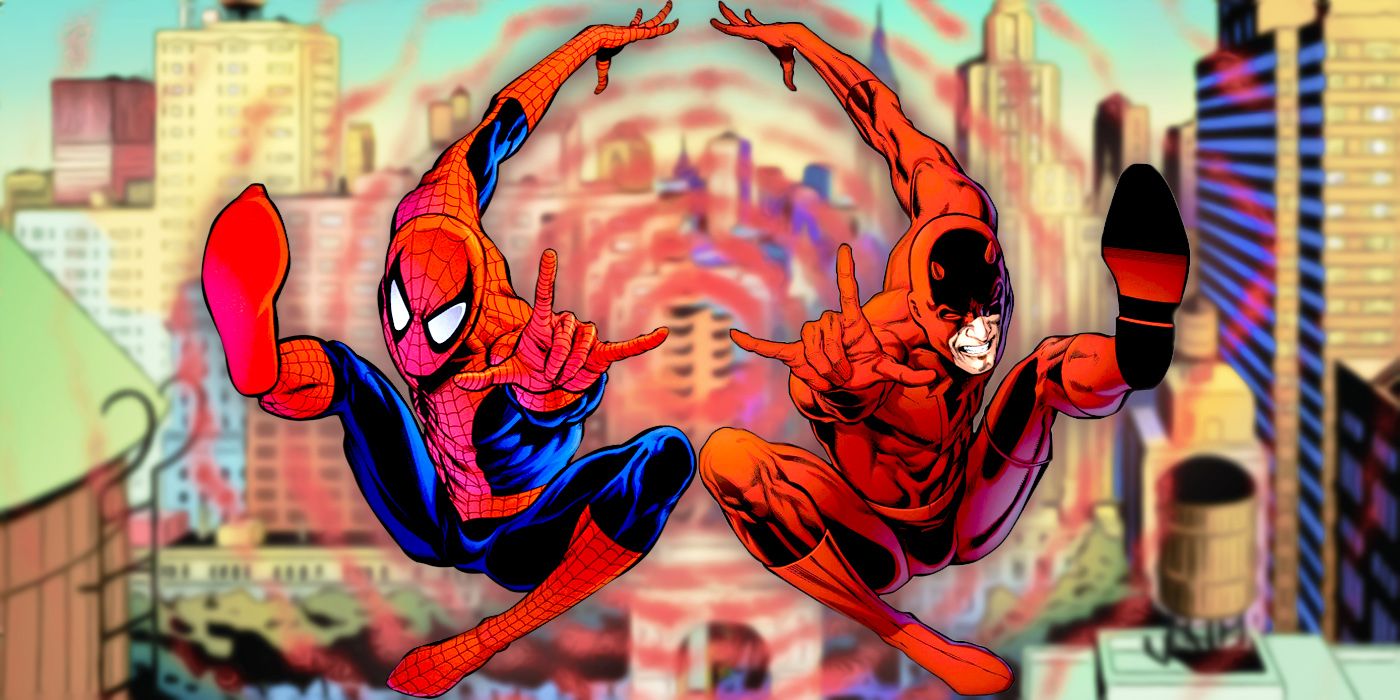 For all their abilities, Spider-Man‘s spider-sense and Daredevil‘s radar sense prove to be each hero’s most valuable power. Warning them of oncoming danger and helping them seek out their enemies in times of need, the vigilantes of the New York City streets would have much shorter careers if these extrasensory abilities weren’t there to protect them.

Both the radar and the spider-sense are remarkably different from one another, however. One heightens and combines Daredevil’s remaining senses into a unique 360-degree vision of his surroundings and the other precognitively alerts Spider-Man to danger before it even occurs. But that won’t stop us from comparing them to decide once and for all which one is the stronger power. 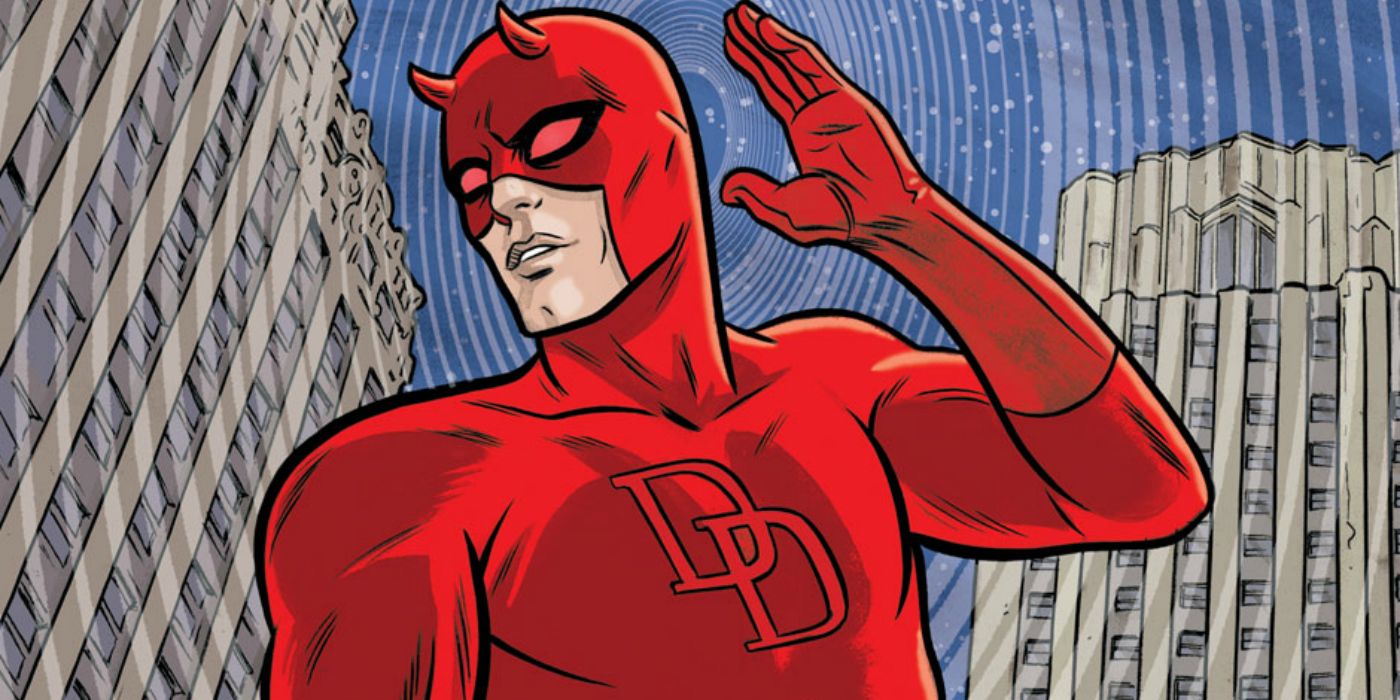 Perhaps the most important application for an extrasensory ability is how it benefits a crime fighter in combat. Toward that end, Daredevil’s heightened senses combine into a radar sense so that he can detect the entirety of his environments to the most minute detail. This allows him not only to dodge multiple gunmen firing on him at once but to coordinate himself through the gunfire in such a way the bullet’s paths won’t cross with surrounding civilians. Aided by a radar sense, even a sniper rifle cocking alerts Daredevil to danger nearby, and in Daredevil: Yellow he showed how detecting weak points in materials can allow him to bend steel bars, meaning there is an offensive application to the radar sense as well.

However, it’s quite hard to match Spider-Man’s almost magical ability to anticipate attacks. Similar to Daredevil, he’s able to anticipate attacks from behind, ambushes, and can even blindfold himself to navigate a room. Where the ability really comes in handy, though, is that it subconsciously activates his reflexes in order to avoid danger. This helps him do everything from web-swinging to outpacing explosions before they trigger, and is frequently useful against teleporting foes like the Spot or Nightcrawler in anticipating their movements. The drawback is that it can force Spider-Man to fight reflexively and predictably, and in one of their earliest bouts Daredevil beat Spider-Man by anticipating a dodge from a thrown billy club, allowing the club to wrap around a pole behind Spider-Man and bind the wall-crawler to it.

But there is more to superheroics than just getting into fights. Spider-Man and Daredevil not only need to survive the danger, but they also need to find it as well. Toward that end, Daredevil’s skills at detection may be unparalleled. He can detect a single person speaking his name amidst the clamor of a bustling city, track perfumes or hair tonics through smelly city streets, and even monitor the biometrics of a person to notice irregularities that indicate deceit. Since Spider-Man’s skills focus more primarily on danger itself, Daredevil’s more comprehensive radar sense aids him even outside of danger.

Spider-Man has a few tricks up his sleeve where tracking is concerned though. The spider-sense is not exclusively applicable to combat, and more than once allowed Spider-Man to track a seemingly innocent figure he passed on the streets simply because the precognitive sense knew they were a dangerous individual. He’s even used his genius to develop spider tracers that attune to his spider-sense, allowing him to tag villains for later tracking when he has more immediate concerns. The difficulty is that the spider-sense warning him of “danger” is such an amorphous definition that it can be unreliable, and when it comes to loved ones, clones, and symbiotes like Venom and Carnage the spider-sense is entirely useless both in and outside of combat. 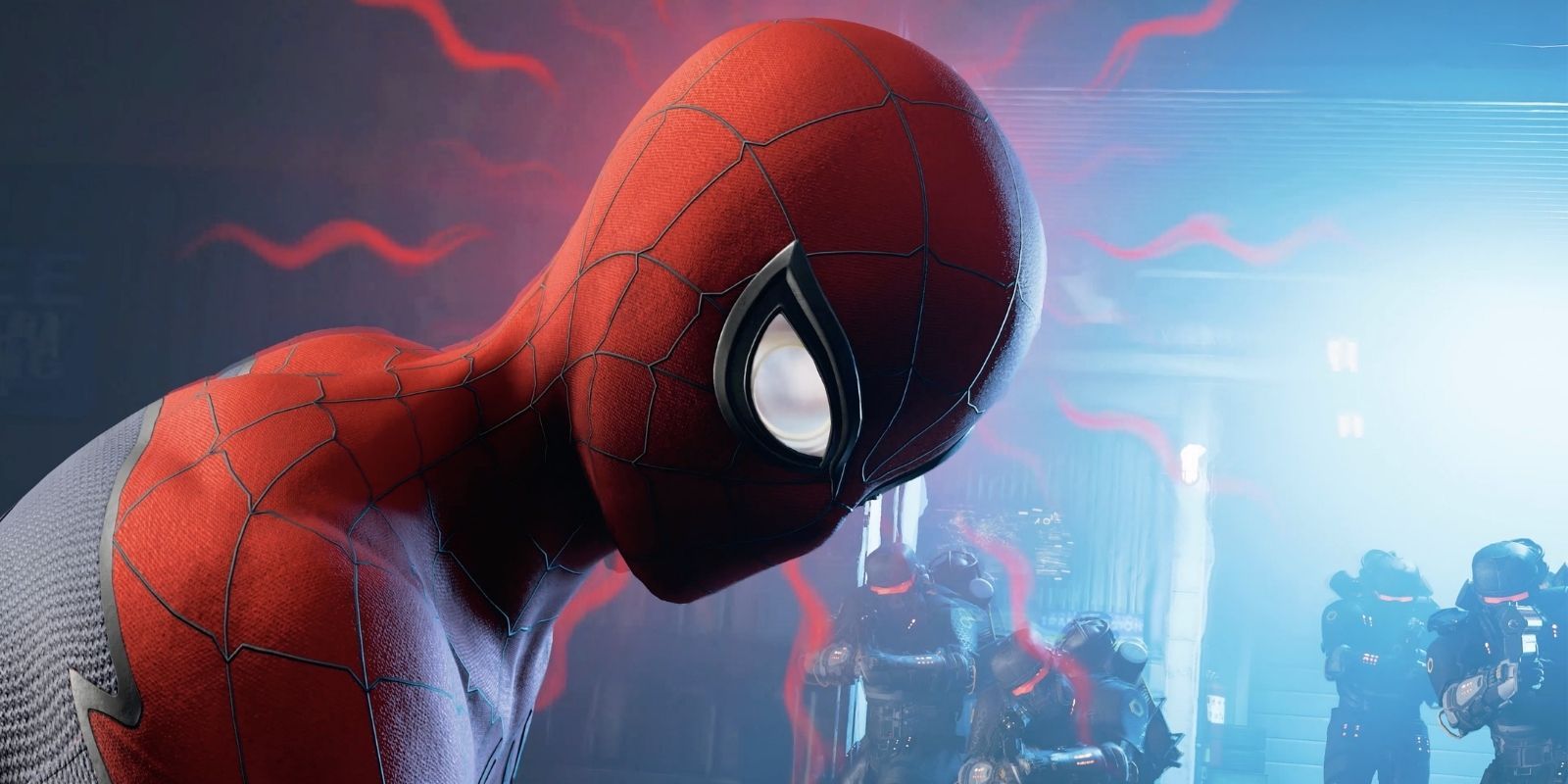 Of course, the real kicker when it comes to the comparison between abilities is weaknesses. Spider-Man is arguably more reliant on his spider-sense than Daredevil is on his radar sense, with Daredevil’s martial arts training often aiding him in times when he loses his powers. But the spider-sense is harder to counter, requiring specialty chemicals created by the Green Goblin or Mysterio in order to counteract. Daredevil’s senses are overpowered just incidentally, limited in their range by snowstorms or rain, or can even outright cripple him when there are high-pitched noises such as in West Case Scenario and elsewhere.

A super sense should be an asset rather than a weakness to be exploited, and in that regard Daredevil’s radar ultimately proves weaker even if it is more versatile. Spider-Man’s spider-sense is unique, powerful, harder to counter, and has a degree of versatility of its own that proves helpful in most situations. Whether you call it the spider-sense, the spidey-sense, or the Peter tingle, it’s got Daredevil beat hands down.

KEEP READING: Why Marvel Was Forced to Change Spider-Man – Over a Bomb Threat!

Aquaman Used Jurassic World’s Scariest Animal For His Own Ends

FANDOM FLAMES: Stephen Sondheim, god of the theater, smile on us