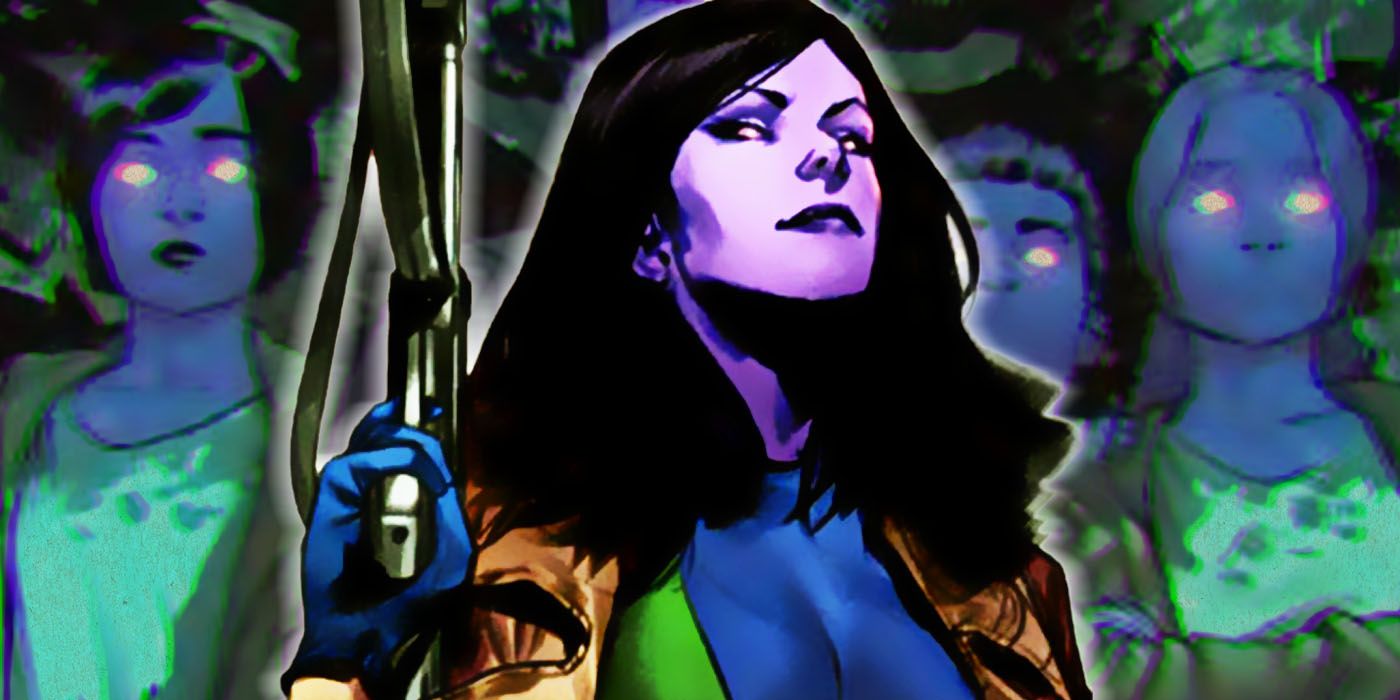 Wilson Fisk’s war on the superheroes of New York City has seen him triumph over some of his greatest enemies. The former Kingpin has also managed to capture the hearts and minds of the city’s citizens thanks to his command of the powers of Zebediah Killgrave, aka the Purple Man. As terrifying as a mind controlling Mayor Fisk might be, it is those very same abilities on the part of Killgrave’s descendants that are poised to undo Fisk’s reign. In fact, there is one in particular that could put a stop to everything in an instant, if only Kara Killgrave was anywhere to be found.

The Purple Children have been making great strides in hunting down their father, all the while Wilson Fisk has turned his attention to taking control of them as he has the Purple Man. It’s no surprise that these two forces have each other in their sights, though there is one that has been mysteriously absent from the events of Devil’s Reign entirely. First introduced in 1986’s Alpha Flight #41 by Bill Mantlo and David Ross, Kara Killgrave is another of the Purple Man’s children, though she didn’t discover who her father was until her powers became apparent through her purple skin when she hit puberty. After finding out the truth, Kara ran away from home and accidentally took control of Jean-Paul Beaubier, aka Northstar. Not long after being rescued by the rest of the team, Kara was invited to join the newly formed Beta Squad as its first member.

RELATED: An MCU Fan-Favorite Is Still Chasing His Own Violent Origin Story 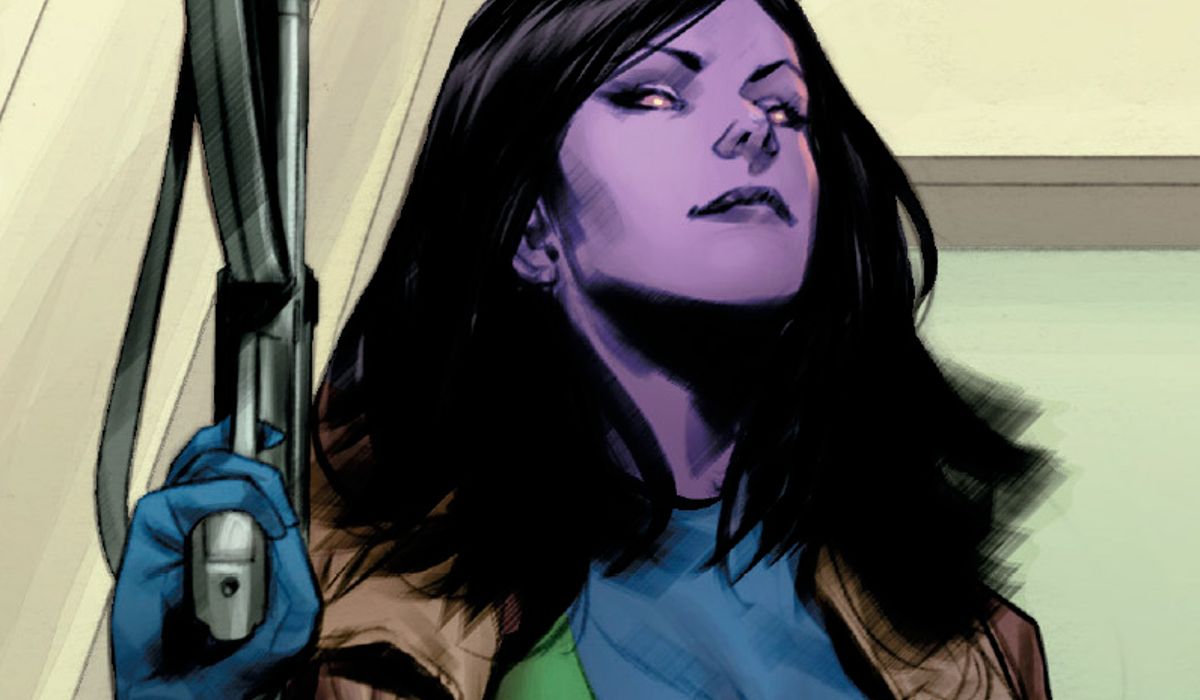 Over the years Kara Killgrave has taken great strides in distancing herself from her father’s dark, demented legacy. Not only has she made a name for herself as a hero alongside Alpha and Beta Flight, she has established herself as a genuinely caring figure within the Marvel Universe. Despite her twisted lineage, Kara even managed to play an important role in rescuing Jessica Jones and her family from Benjamin Killgrave, her villainous brother, during the events of 2019’s Jessica Jones: Purple Daughter by Kelly Thompson and Mattia De Iulis. Considering how close she became to Jessica, not to mention her own purple siblings, Kara hasn’t made any waves over the course of Fisk’s recent campaign. That alone is enough to wonder just where she might be, as well as what she is planning to do about the situation at hand.

While Kara was last seen mourning the loss of Professor X in 2019’s Uncanny X-Men #17 by Matthew Rosenberg and Carlos Gomez, she had previously made what seemed like a permanent home for herself in NYC. There is always the chance that she has taken up residence on Krakoa since then, although it doesn’t seem likely that she would have left her younger siblings behind to fend for themselves while she basked in mutant paradise. Assuming Kara hasn’t left the city, there is no way she wouldn’t be aware of the fact that her father’s powers were being exerted over the rest of the populace. If she really is still in NYC, it is only a matter of time before she comes knocking on Fisk’s door, as he would have made it perfectly clear by now that she was another of his victims if the former Kingpin had been able to get to her first. 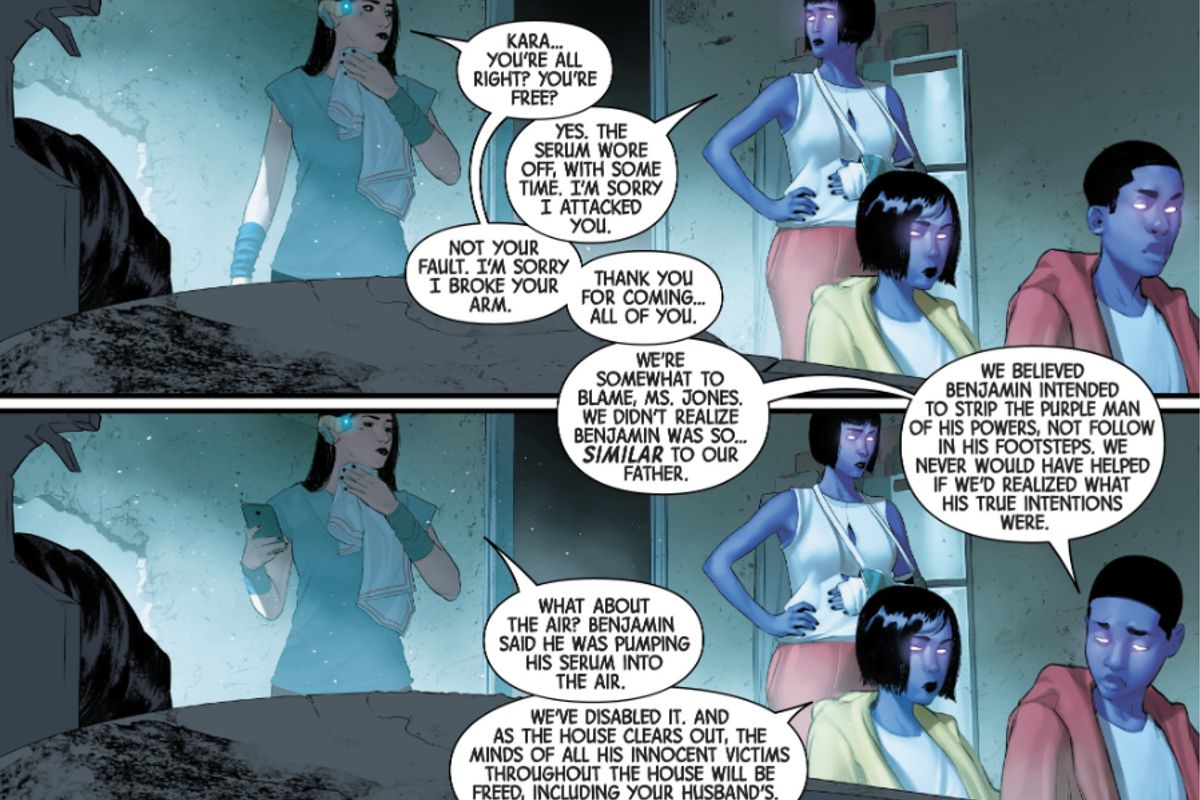 With any luck, the Purple Woman will be making a reappearance sooner than later alongside Luke Cage and the rest of the heroes still fighting for the fate of their city. If not, the Purple Children may find themselves floundering without any direction when they finally confront their father and Fisk. Should that happen, it’s hard to imagine that they will stand any chance of defeating Fisk on their own rather than becoming his next source of power. Here’s hoping their superhero sister has been hard at work making sure that never happens.

KEEP READING: A Classic Spider-Man Villain Might Have Just Saved the World

My Hero Academia Moves Ahead with Its New Redemption Arc