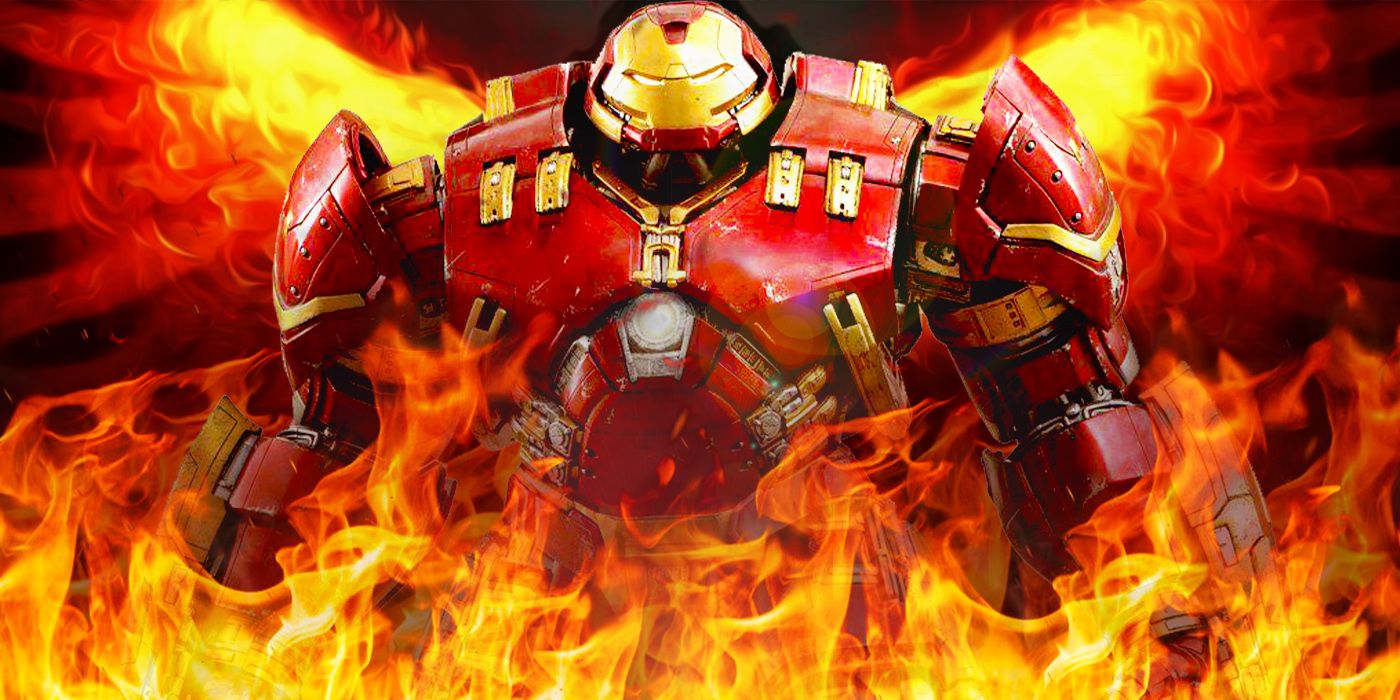 As one of the founding members of the Avengers, Iron Man (aka Tony Stark) has stood on the frontline of many of the Marvel Universe’s greatest conflicts, and there have been times when his standard armor just couldn’t take the heat. To deal with above average threats like the technopathic Ultron and the mystical Malekith, the brilliant inventor has created many specialized variations of his iconic armor, including the bulky Hulkbuster and the Celestial-slaying Godkiller.

During 2012’s  Avengers vs. X-Men (by Brian Michael Bendis, John Romita Jr., and others), Iron Man created a new model of armor designed to take on the all-powerful Phoenix Force and end the conflict between the Avengers and the X-Men once and for all. However, the ironically-named Phoenix-Killer armor proved to be one of Iron Man’s greatest failures, making the situation it was created to solve even worse than it was before.

RELATED:  The Avengers Vs. X-Men War Is Still Haunting Captain Marvel – Here’s Why 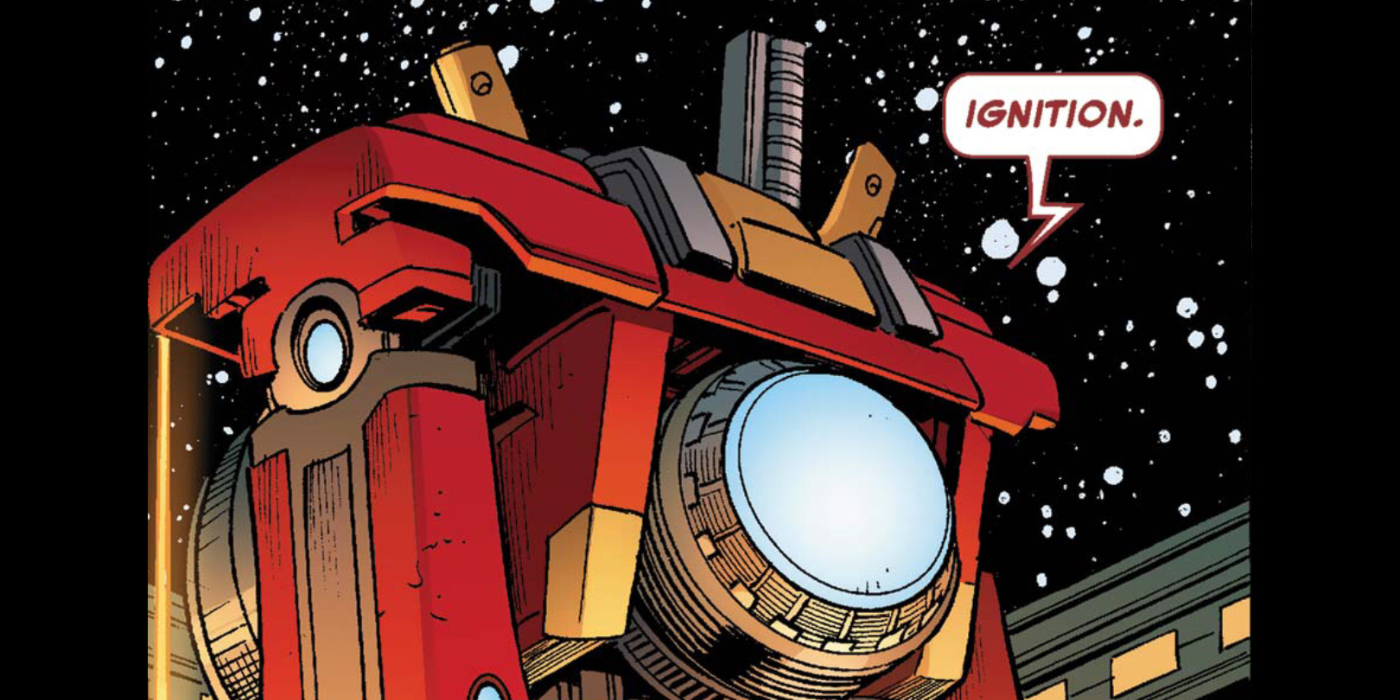 Having witnessed the destruction that the Phoenix Force was capable of during its previous visits to Earth, the Avengers were understandably less-than-thrilled when they discovered that it was returning to claim the young “mutant messiah” Hope Summers as its latest host. However, the X-Men actively welcomed the Phoenix Force’s arrival, believing that Hope could use the cosmic raptor’s power to restore the Earth’s dwindling mutant population. When the Avengers attempted to take Hope into protective custody, the X-Men fought back, starting a massive war between the two teams that quickly spread to every corner of the globe as both sides raced to reach a runaway Hope first. Eventually, both teams were drawn into space, where they became locked in one final battle as the Phoenix Force closed on the Earth.

At his point, Iron Man revealed the Phoenix-Killer, an armor specifically designed to take on the Phoenix Force. This armor was much larger and sturdier than the one he regularly used, built to counter the intense heat that the cosmic entity constantly produces. However, the Phoenix-Killer’s main feature was its signature weapon, a power disrupter designed to destroy the Phoenix by dispersing its energy. With the rest of the Avengers locked in an epic battle with the X-Men, Iron Man faced the Phoenix Force. Just as the cosmic entity was about to merge with Hope, Iron Man blasted it with the full force of his disrupter.

Although the disrupter appeared to be successful at first, it was soon revealed that the Phoenix Force survived, with it’s dispersed essence merging with Cyclops, Emma Frost, Namor, Colossus, and Magik. Empowered and corrupted by the overwhelming power, the newly-dubbed “Phoenix Five” made short work of Stark’s armor before returning to the Earth and conquering it. During their brief reign, the Avengers and the X-Men who refused to follow the Five were branded criminals and hunted across the Earth, suffering a series of devastating defeats as their initial attempts to stop the Five failed. In one particularly brutal display of power and tyranny, Namor hit Wakanda with a massive tidal wave, killing countless civilians and staining the nation’s relationship with the mutant community for years to come.

RELATED: Avengers vs. X-Men: How the Phoenix Five Was Finally Defeated 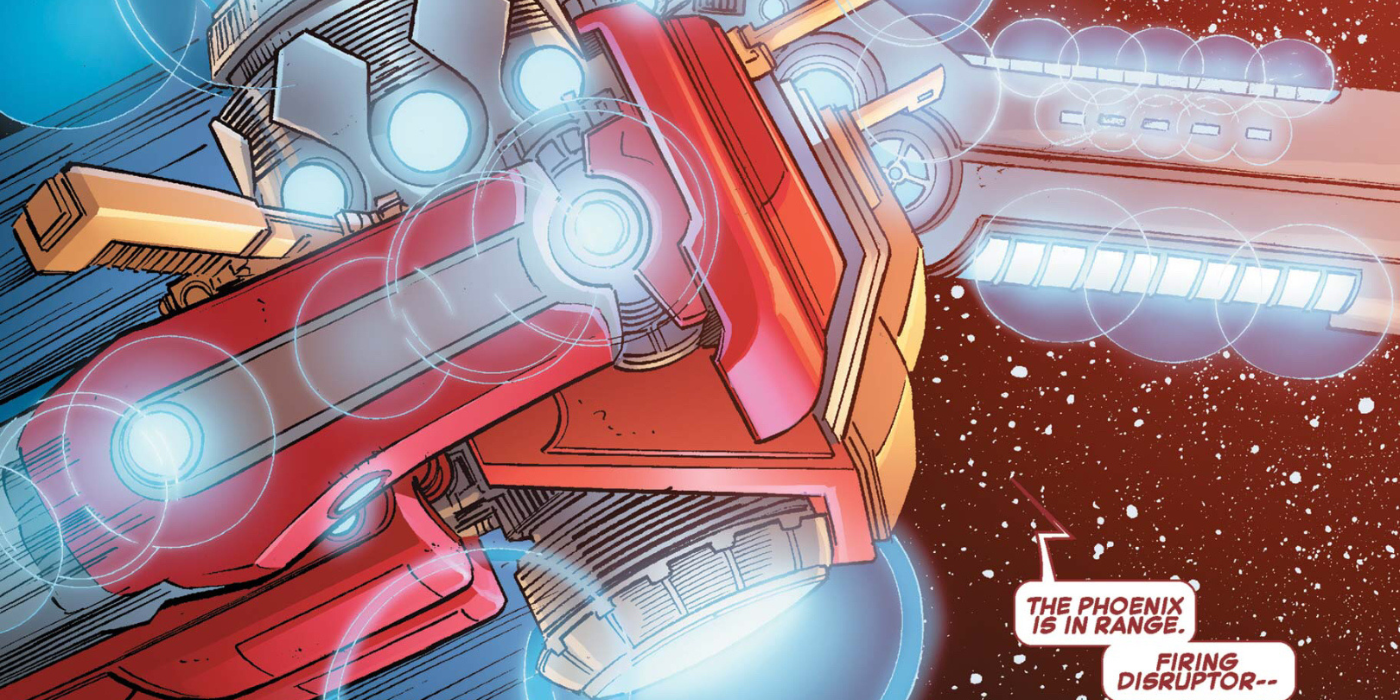 Although the Phoenix Five were eventually overthrown, the devastation caused during their rule is a testament to the failure of Stark’s armor. Many of Iron Man’s armors have performed under expectations before, but none of them have actively made the situation worse like the Phoenix Killer did. As if that wasn’t bad enough, the Phoenix Force was ultimately reclaimed by Hope and used to restore the mutant population, validating the X-Men and proving that the Phoenix-Killer’s very existence was ultimately pointless. Had it not been for Stark’s armor, the Phoenix Five would never have come to power, and mutants would have been healed from the effects of the Scarlet Witch’s “M-Day” spell even sooner.

When compared to the likes of the Hulkbuster and the Extremis armor, the Phoenix-Killer easily stands as one of the worst armors Tony Stark ever designed. Not only did it fail to even harm the entity that it was designed to destroy, but it also gave it a new way to devastate the world.

Demon Slayer Sees Censorship In China For The Wives of Tengen