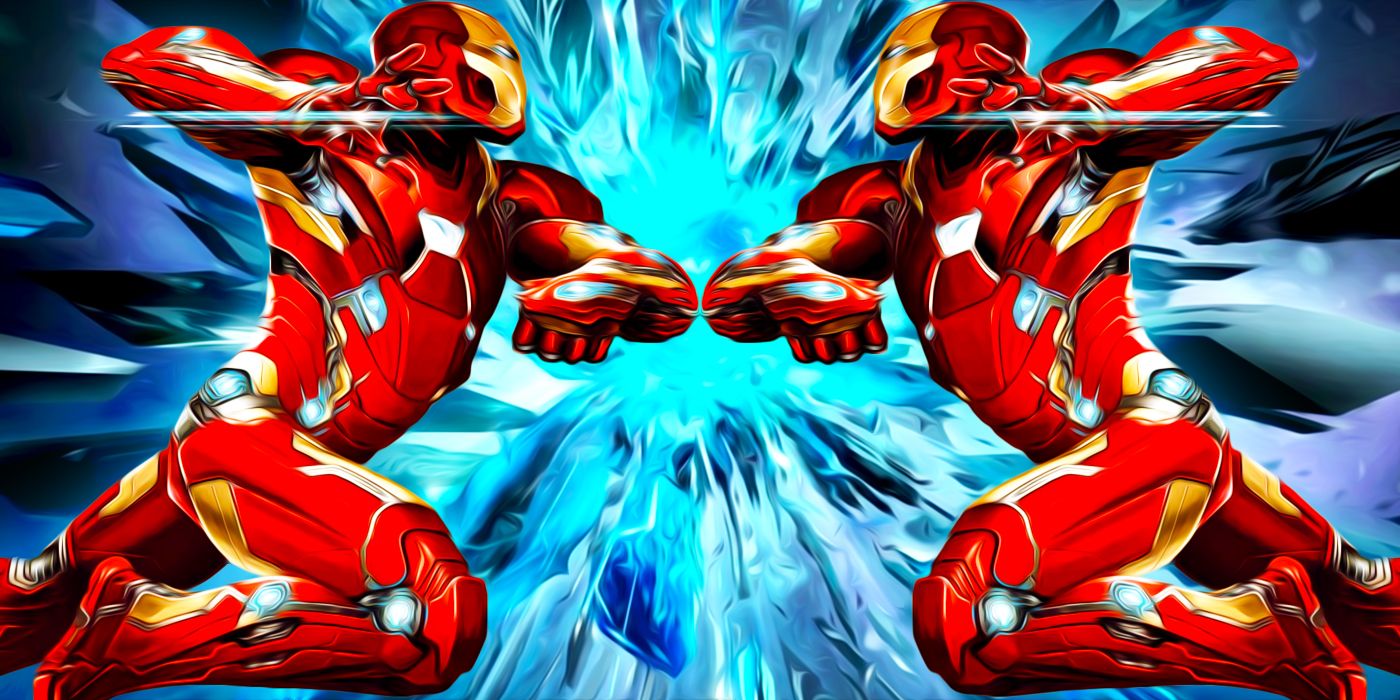 Iron Man has toppled plenty of dictators and self-proclaimed gods over the years, either as a solo superhero or member of the Avengers, but Tony Stark has just gotten his true taste of omnipotence while racing to thwart the twisted supervillain Korvac. With the reconstituted Korvac obsessed with bonding with the Power Cosmic and using its immense power to rewrite all sentient life into a collective hive mind under his command, Iron Man beat his nemesis to the punch and bonded with the Power Cosmic himself. Now upgraded and more powerful than ever, however, Tony may have just become the very thing he has long fought against.

With Galactus’ Worldship abandoned and the Silver Surfer having long since left the World Eater behind, the raw Power Cosmic lay available in the large spaceship, albeit with Galactus’ security systems still very much active and as deadly as ever. While Iron Man’s ragtag group of assembled superheroes fought against Korvac’s zealous cult of supervillain, a battered Tony bonded with the Power Cosmic to prevent it from falling into the wrong hands. And as Tony embraces eternity and gains a startling new perspective on the nature of space and time through this omnipotent upgrade, he receives a vision of his worst nightmare coming to pass in Iron Man #14 by Christopher Cantwell, Cafu, Angel Unzueta, Frank D’Armata and VC’s Joe Caramagna. 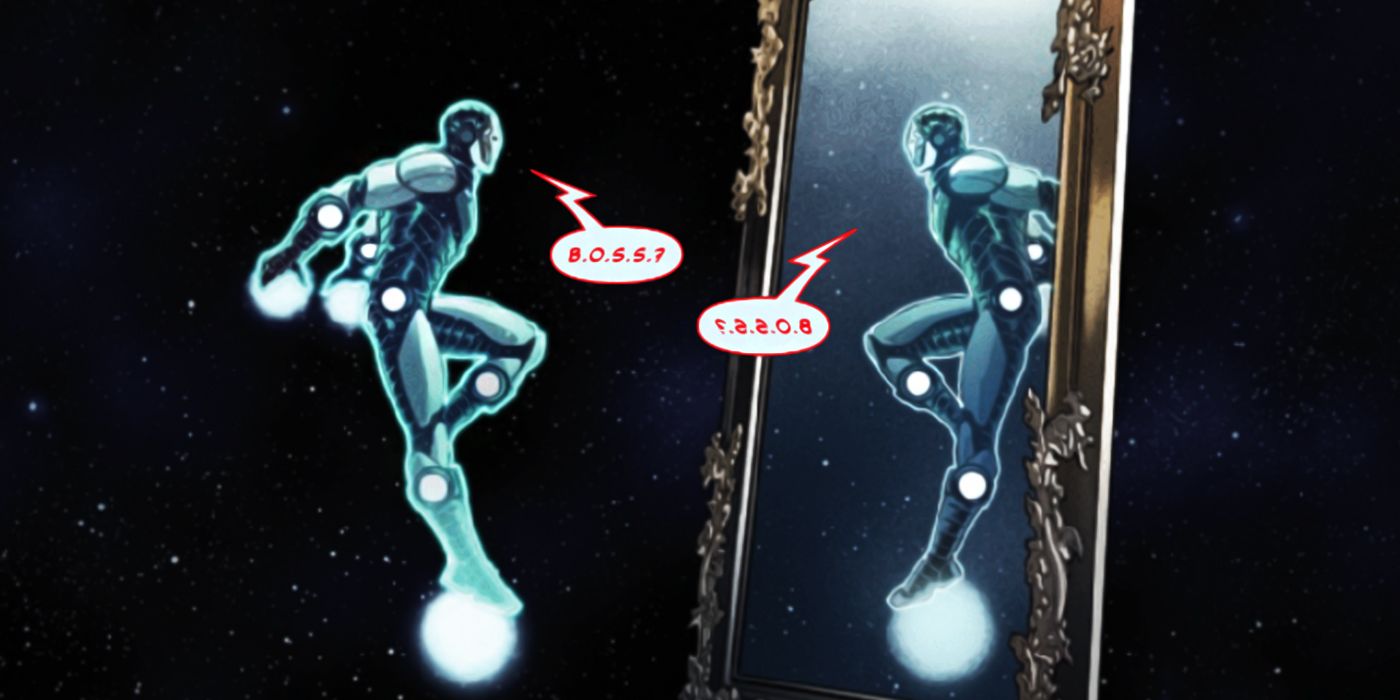 As Tony grasps the full extent of his new powers, he realizes that the rest of the superhero community will likely rally together to stop him should he take his brush with godhood too far. In a vision, Iron Man sees himself towering over his friends and allies as they charge en masse to bring him back down to size only for Iron Man to completely obliterate them all with a mighty blast, with his fellow Avengers and new girlfriend Hellcat among the fallen. Ultimately, Tony decides that it is high time he is in charge of the Marvel Universe but observes that he shouldn’t consider eliminating his friends, not out of old bonds and moral obligations but because he think it won’t come to those explosive measures for him to retain power.

Iron Man has joined his fellow heroes to topple similar cosmic gods before, including Korvac himself. When Doctor Doom had his own brush with the omnipotent powers of the Beyonder during the 1984 crossover event Secret Wars, the heroes quickly set aside their differences to take the godly vision of Doom down together. The cosmic hero Adam Warlock was similarly corrupted by his own omnipotent upgrade, with his evil half Magus threatening the entire Marvel Universe before he was summarily defeated and reality was restored. And previously, Iron Man once wielded the fully powered Infinity Gauntlet before resisting the temptation to completely change reality in his image and decided to divide the Infinity Stones among the various members of the Illuminati for safekeeping. 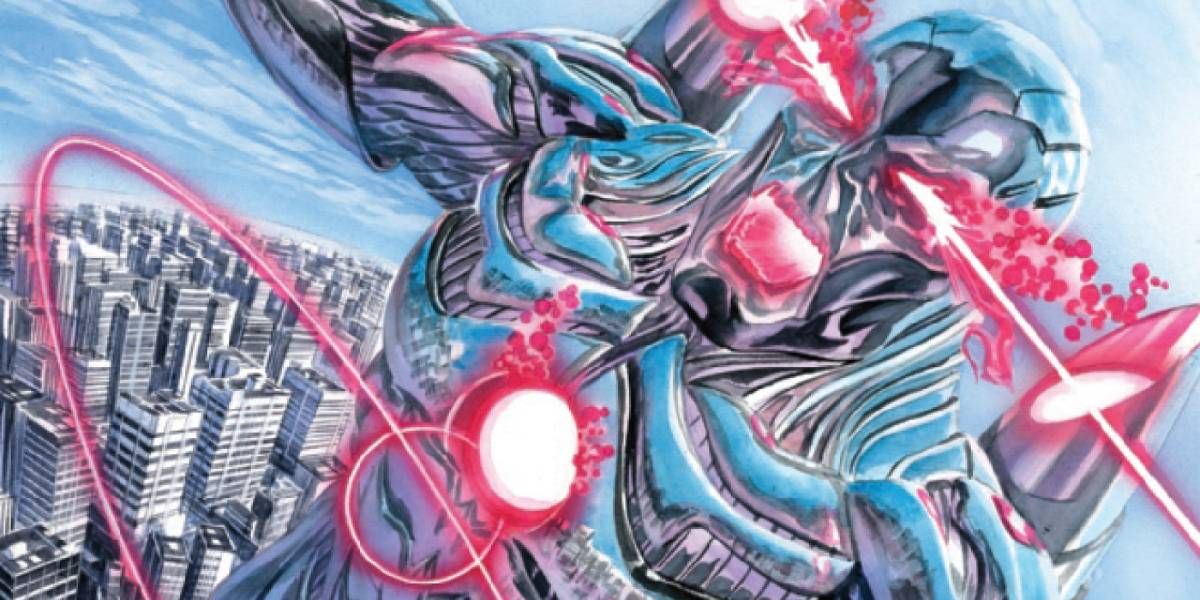 It’s unclear what exactly Iron Man’s first order of business is now that he has bonded to the Power Cosmic but it’s clear that he apparently has no qualms with decisively dealing with anyone that decides to stand in his way. Omnipotence and superheroes has always proven itself to be an especially volatile mix and, with everything Tony Stark has been going through lately, this push into amateur godhood could prove too much for him to handle. And the only thing more dangerous than an ascendant god is one on the decline, ready to drag all of reality with them as they lose their grasp on omnipotence.