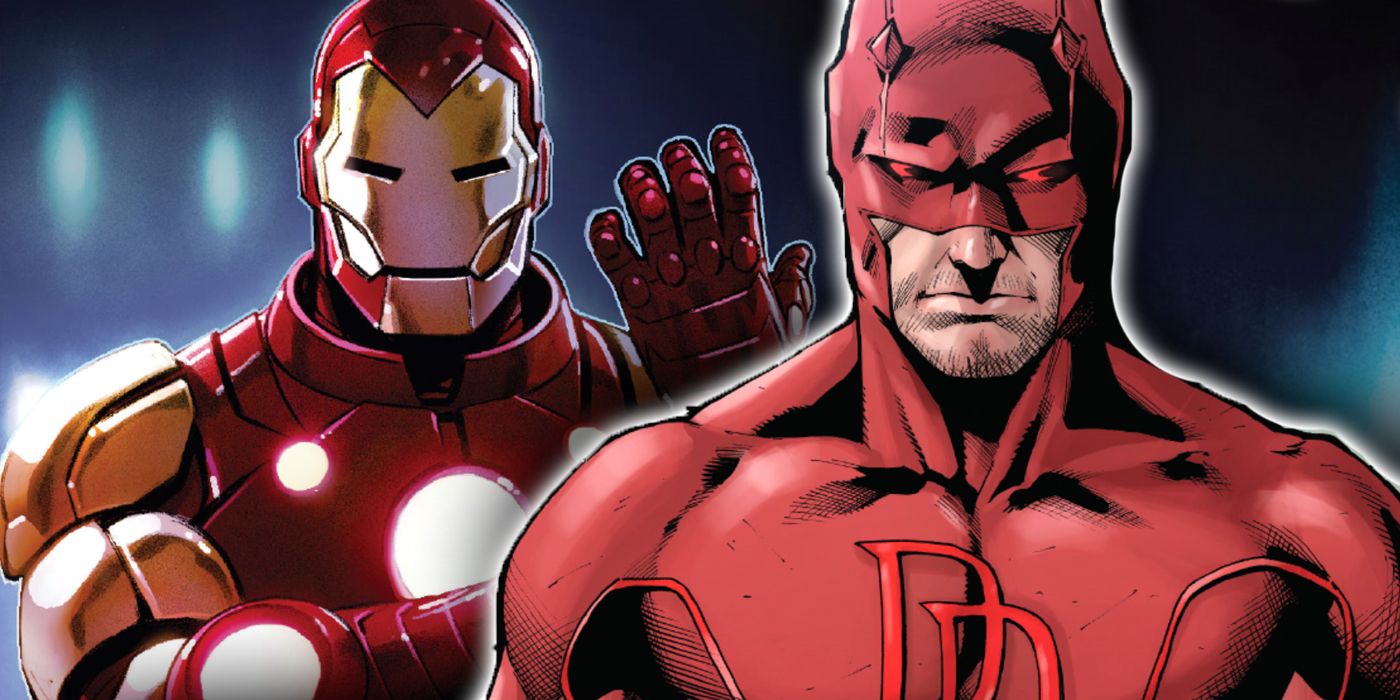 The Marvel Universe was rocked to its core when Wilson Fisk was legally elected Mayor of New York City, despite his shadowy reputation as the Kingpin of Crime and secretly controlling the underworld in the tri-state area. After recent events, the Kingpin has decided to make good on one of his major campaign promises and treat all superheroes operating in the city as criminals, bearing the full brunt of the law against them, including sponsoring a small army of deputized supervillain enforcers. And as the battle for New York intensifies under this new policy in the crossover event Devil’s Reign (by Chip Zdarsky, Marco Checchetto, Marcio Menyz and Clayton Cowles), one Avenger makes his own bid to replace Fisk as mayor: Tony Stark, Iron Man.

Ever since the events of Iron Man 2020, Stark has returned to live in a New York brownstone while charting a new path for Stark Industries. In the face of the full extent of the law being forced against heroes around the city, Stark announced his own mayoral campaign to replace Fisk and put these shenanigans to an end. And while Stark has had a history in governmental roles before, including at the federal level, Iron Man would make a poor choice for mayor, given Stark’s own tendencies in positions of power in the public eye.

RELATED: How Marvel’s Worst Netflix Feud Got Even More Intense – and More Personal 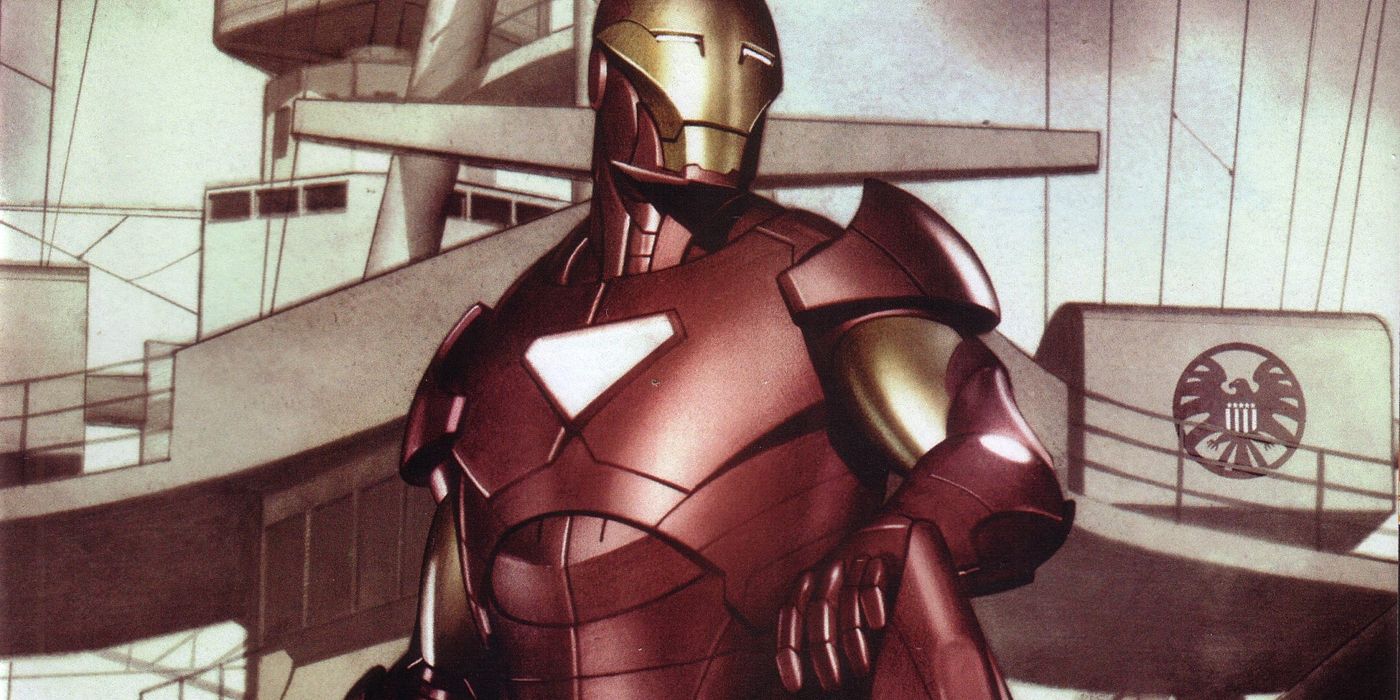 Aside from his corporate profile, Stark once accepted a presidential offer to become the United States Secretary of Defense. The offer came into in 2004’s Iron Man #78 (vol. 3), by John Jackson Miller and Jorge Lucas, after Iron Man stopped his confiscated technology from destroying Washington, D.C., with Tony reasoning his federal position could prevent his technology from falling into the wrong hands. In Brian Michael Bendis and David Finch’s “Avengers Disassembled,” the maddened Scarlet Witch uses her powers to make Stark publicly appear intoxicated and threaten the Latverian ambassador before the United Nations, resulting in Stark leaving his federal appointment in disgrace.

Following the 2006 crossover event Civil War, by Mark Millar and Steve McNiven, Stark decided to replace Maria Hill as the new Director of S.H.I.E.L.D. With superheroes registering with the federal government, Stark felt he was best suited to be the only individual privy to the collected secret identities and defend his friends. However, when S.H.I.E.L.D. was dismantled after being infiltrated by Skrulls during the 2008 crossover event Secret Invasion, Stark was blamed for not being vigilant enough to prevent the near-takeover of Earth and Norman Osborn seized S.H.I.E.L.D.’s assets while leading his replacement government agency H.A.M.M.E.R. Though Osborn was eventually deposed, Stark has largely steered clear from public service ever since. 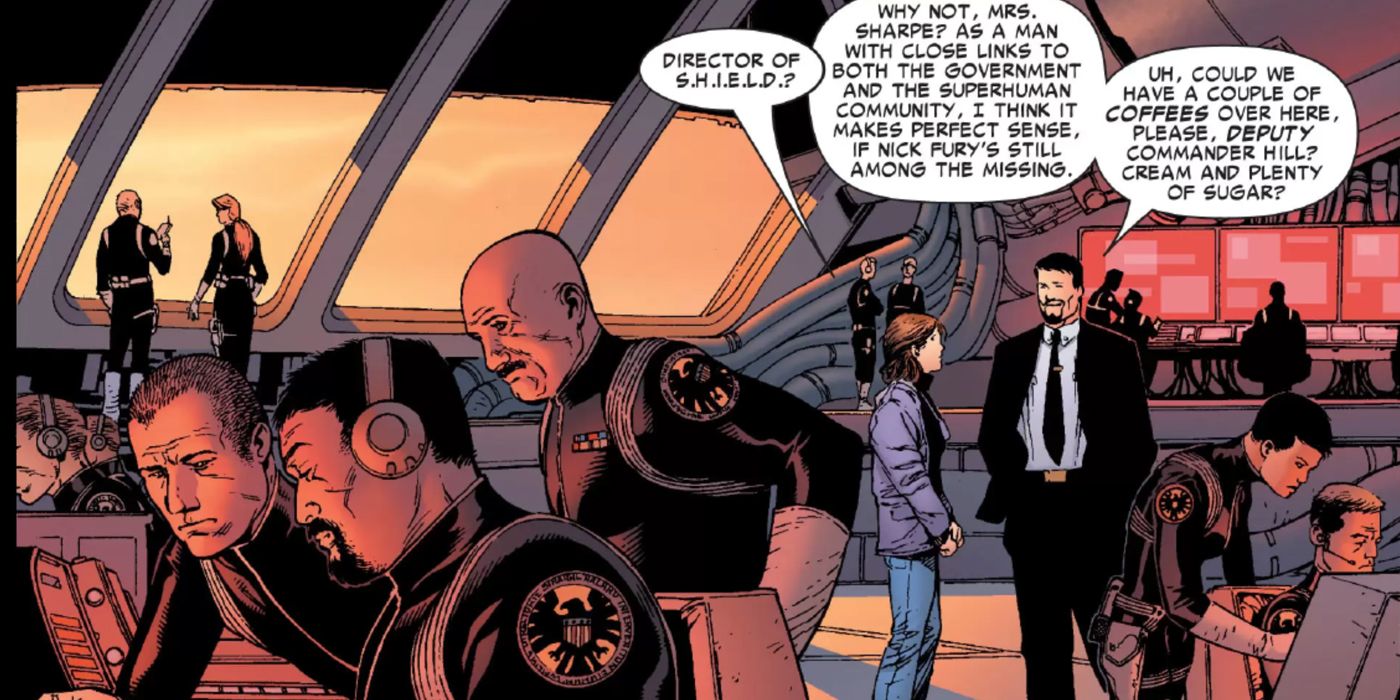 Every time Tony Stark accepts a public position of power, it leads to cataclysmic changes to the entire Marvel Universe, from the Avengers breaking up to supervillains calling the shots in the federal government. This track record should make New York’s electorate wary of supporting Stark’s mayoral campaign, but it could lead to interesting new directions for Iron Man and the city should Stark’s campaign to replace Fisk prove successful.

With a hero as fiery-tempered and cocky as Tony Stark, a potential election of him as Mayor of New York City could cause ripple affects that would shape the entire Marvel Universe for years to come as a direct result… for better or worse!

Avatar 4 and 5 May Not Be Directed by James Cameron

https://ift.tt/zAohtVY James Cameron may not direct the fourth and fifth Avatar films, assuming those films get made at all. Cameron

Disney in Danger of Losing Exclusive Rights to Mickey Mouse