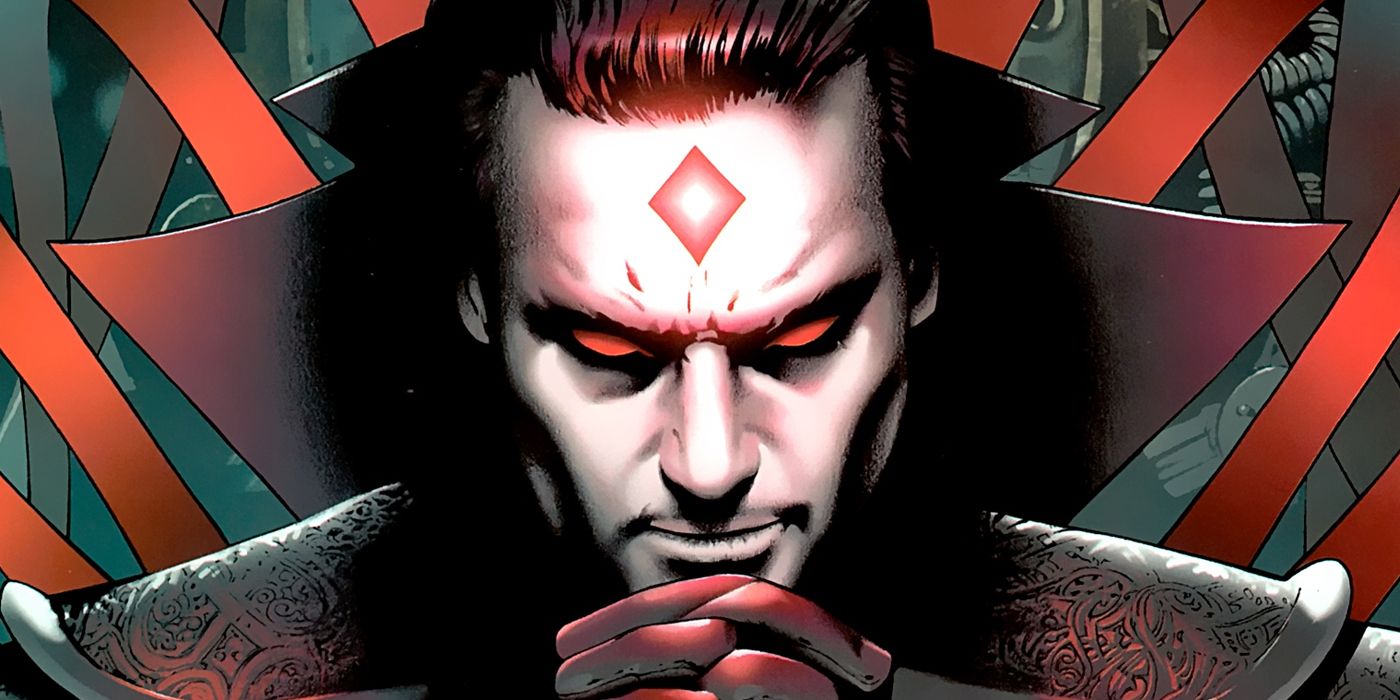 The long-time X-Men villain Mister Sinister has pursued many unorthodox and unethical means to fulfill his lifelong dream of creating the perfect mutant. One of the twisted scientist’s favorite research methods is cloning, a practice that has become rather infamous within the Marvel Universe due to the many times it’s been used as a weapon against heroes. Over the centuries that he’s been alive, Mister Sinister has created hundreds if not thousands of clones, with many of them not even being aware that they’re clones until Sinister himself reveals the truth after they’ve fulfilled whatever purpose they were created for.

Set in an alternate future, 2004’s X-Men: The End (by Chris Claremont, Sean Chen, Sandu Florea, Ian Hannin, and Dave Sharpe) perfectly demonstrates how far Mister Sinister is willing to go in pursuit of his twisted goals by revealing that veteran X-Man Gambit is one of the many augmented clones that Sinister has made of himself. Although X-Men: The End is considered non-canon, it wouldn’t be the first time that Sinister has done something like this, and there is a possibility that the Gambit of Earth-616 is a clone due to their shared history. 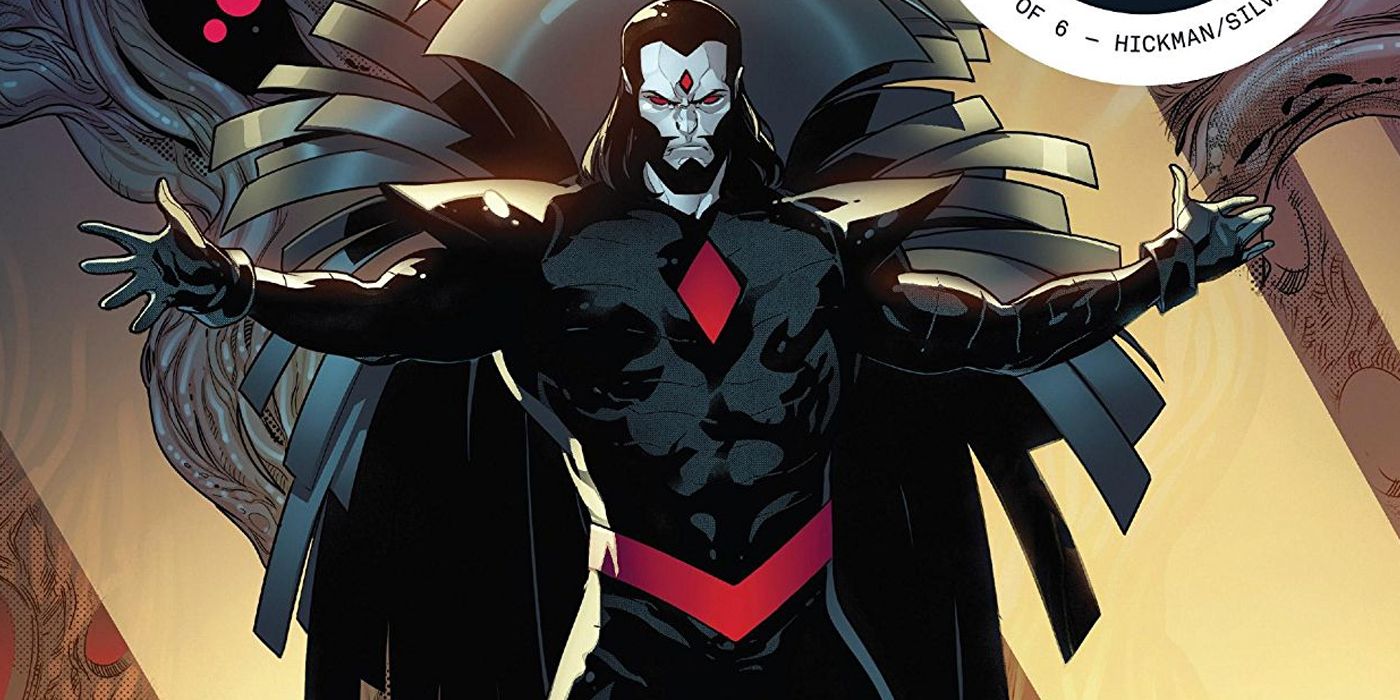 During the events of X-Men: The End, Mister Sinister takes advantage of a global Shi’Ar invasion and kidnaps the children that several of the X-Men have had with one another, hoping to use them as genetic stock for his experiments. At first, Gambit appeared to betray the X-Men by personally helping Sinister abduct their children, including his and Rogue’s son and daughter. However, it’s soon revealed that Gambit was only working with Mister Sinister to ensure that he didn’t harm the children, and he quickly turned on him once the rest of the X-Men arrive at Sinister’s lair. Before he’s killed by a disguised Mystique, an enraged Sinister spitefully revealed that Gambit is a clone of himself augmented with Cyclops’ DNA, “confirming” a long-standing fan-theory that Gambit was the long-lost third brother of the Summers family that Sinister had first hinted at in X-Men #23 (by Fabian Nicieza, Andy Kubert, Mark Pennington, Joe Rosas, and Bill Oakley).

Less than a year later, X-Men: Deadly Genesis (by Ed Brubaker, Trever Hairsine, Scott Hanna, Val Staples, David Lanphear, and Artmonkey Studios) debunked this revelation with the debut of Vulcan, the true third Summers brother, but X-Men: The End wasn’t the first time that an X-Men was revealed to be a clone created by Mister Sinister. Following the first of Jean Grey’s many deaths, a grief-stricken Cyclops began a relationship with the mysterious Madelyne Pryor, a woman who bore an uncanny resemblance to Jean. However, not after Cyclops abandoned her to be with a resurrected Jean, Madelyne discovered that she’s a clone of Jean created by Sinister as a “failsafe” in the event the original died so he could continue manipulating the Summers family’s lineage, something he’d already been doing for centuries. This revelation destroyed what was left of Madelyne’s sanity and caused her to become the villainous Goblin Queen.

While the events of X-Men: The End takes place in an alternate timeline (known as Earth-41001) there is a distinct possibility that the Gambit of Earth-616 could be one of Sinister’s clones. Soon after he was born, Gambit was kidnapped from the maternity ward by members of the LaBeau Thieves Guild, and the identities of his birth parents have never been revealed. To ensure that he has constant access to new “subjects” for his many experiments, Sinister has created hundreds of hospitals and orphanages across the world, including the orphanage that Cyclops grew up in before Professor Xavier took him in. Over the years, Sinister has created countless augmented clones of himself, and he’s often abandoned many of the ones that don’t meet his expectations within these facilities.

RELATED: Why the X-Men’s Deliciously Twisted Mister Sinister May Be Marvel’s Most Powerful Mutant 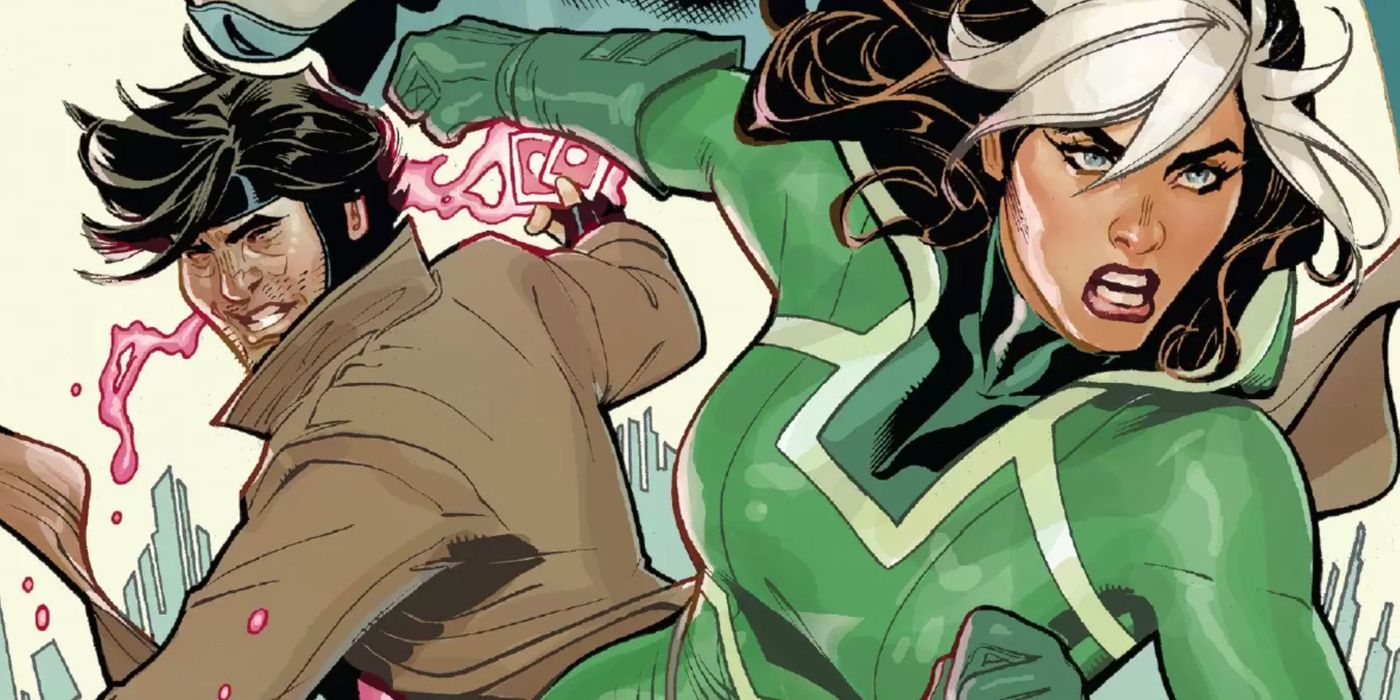 If the Gambit of Earth-616 does turn out to be a clone of Mister Sinister, the response of his Earth-4100 counterpart could foreshadow how he’d respond to this revelation. Unlike Madelyne, who’s never been able to accept that she’s a clone of someone else, Gambit has always had a strong sense of identity, and even finding out that he’s a clone wouldn’t change his opinion about who he is as a person.

KEEP READING: X-Men: Why Gambit Stopped Being One of Marvel’s Most Powerful Mutants

Captain America #1 Sells for Over $3 Million at Auction