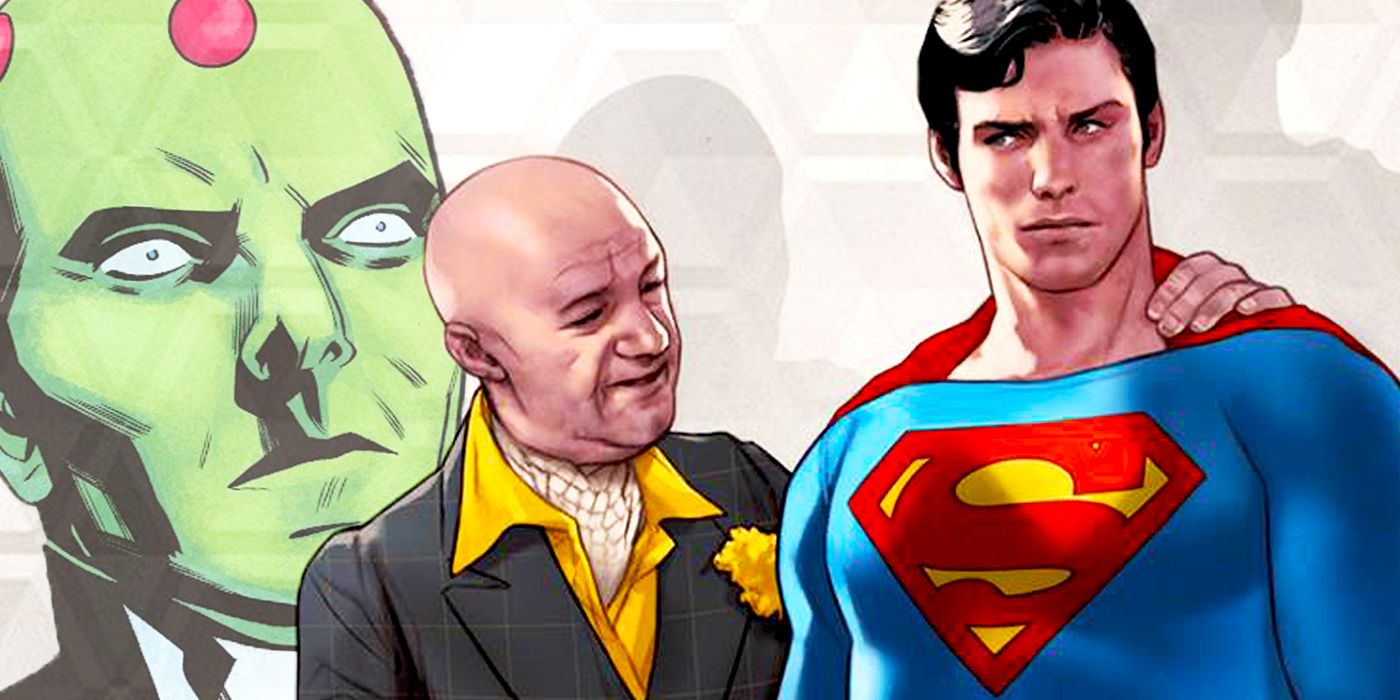 WARNING: The following contains spoilers for Superman ’78 #4, on sale now from DC Comics.

While Superman has battled several of his classic foes in live-action on the big screen, one major supervillain from his rogues gallery that never quite made the jump is Brainiac. The continuation comic book series Superman ’78, picking up from the first two Christopher Reeve Superman films, rectifies this omission immediately by having the cold, calculating conqueror menace Krypton and Earth right from its opening issue. And while Brainiac’s final victory seemed assured as the Man of Steel surrendered himself over to the extraterrestrial overlord’s custody, one of the most fiendish partnerships from the main DC Universe and DC Animated Universe is poised to infect this vision of Superman’s cinematic world.

In Superman ’78 — by Robert Venditti, Wilfredo Torres, Jordie Bellaire and A Larger World’s Dave Lanphear — Brainiac was initially uninterested in Earth, moving instead to remove the Last Son of Krypton as he saw Superman’s presence on the planet as something of an invasive species affecting its natural evolution. While Superman agreed to be whisked away and transported to the bottled city of Kandor in Brainiac’s archives, Lex Luthor unknowingly planted a tracker on his longtime nemesis, communicating to Brainiac through it. Intrigued that a human was capable of such intellect and technology, Brainiac returns to Earth, with Luthor hoping to gain a personal audience with the Coluan conqueror and setting up a potential partnership. 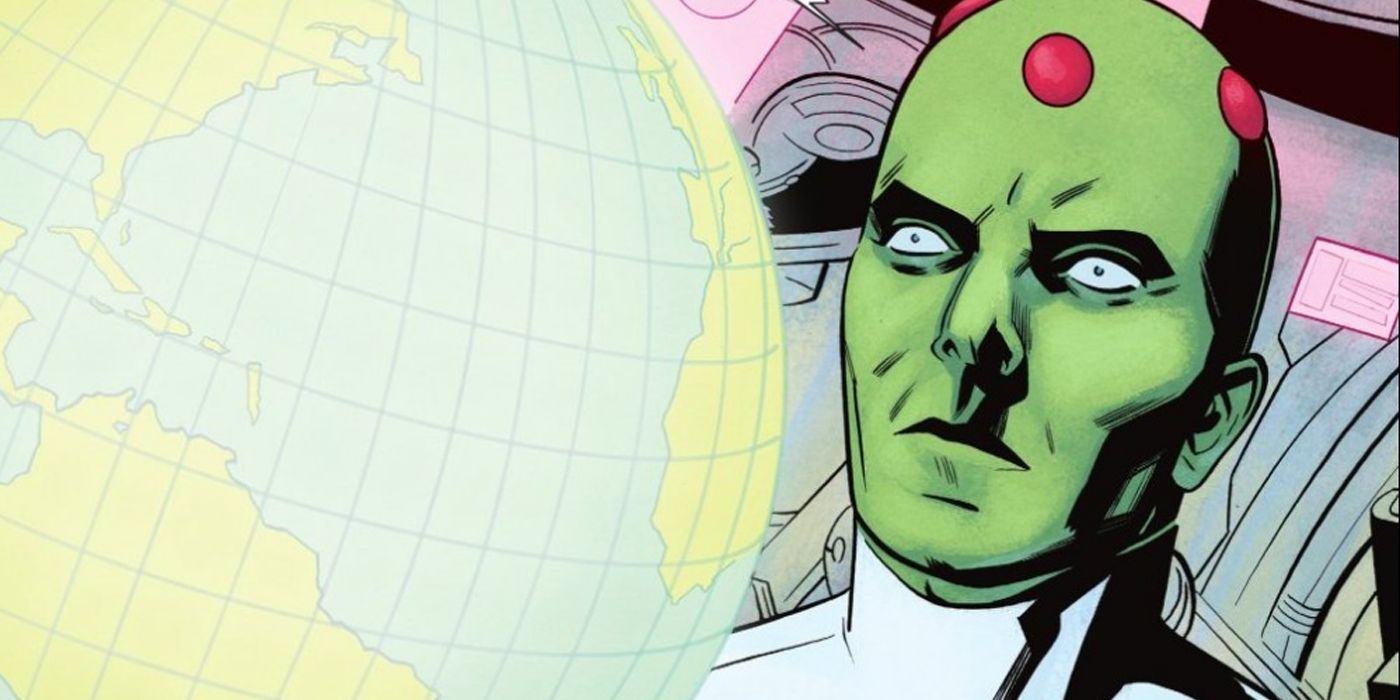 Across their comic book history in the main DCU, Luthor and Brainiac have alternated between begrudging allies, linked only by their mutual animosity towards Superman, or bitter rivals that have betrayed one another on multiple occasions. One of the most memorable instances of this unfolded in Alan Moore and Curt Swan’s classic 1986 story “Whatever Happened to the Man of Tomorrow?,” with Brainiac forcibly taking over Luthor’s body while Luthor was investigating the wreckage of Brainiac’s ship in the arctic. Luthor would repay the favor, in sorts, by converting Brainiac into Perpetua’s throne in the lead-up to the crossover event Dark Nights: Death Metal.

This alternating dynamic was similarly depicted in Superman: The Animated Series, with Brainiac meeting with Luthor on Earth under the ploy to share his advanced technology before unveiling his true plan to betray him. Forcing Luthor to construct him a synthetic body, Brainiac is evidently destroyed, only to resurface in Justice League Unlimited revealing he had implanted his consciousness into Luthor’s body and laid dormant for some time. While The Flash uses the Speed Force to purge Brainiac from Luthor’s body, Luthor becomes obsessed with reuniting with the synthetic being and forms the Secret Society to help him pursue this illicit goal to achieve a merged state with the ultimate artificial intelligence. 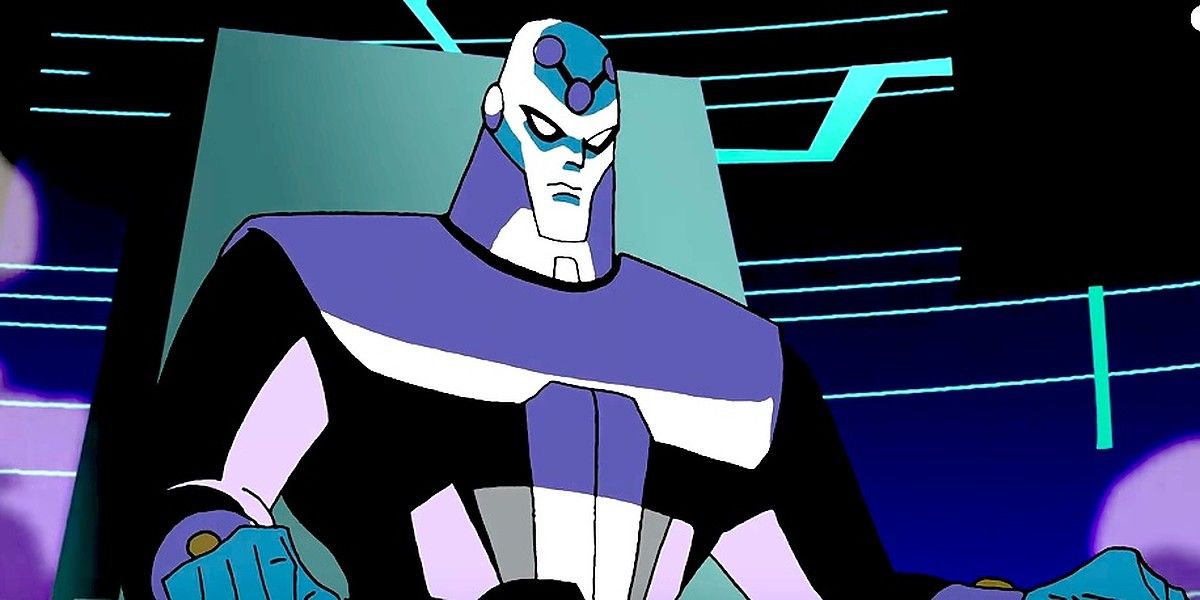 As self-proclaimed greatest criminal mind of all time, Luthor potentially has similar designs for the movie universe’s Brainiac, ready to prove himself and obtain whatever forbidden knowledge Brainiac possesses for his own selfish betterment. And while Brainiac was unimpressed by Earth and humanity at first glance, the meeting of minds may cause the Coluan to pause and reconsider this assessment while the Man of Steel plans for his escape from Kandor for a rematch. Brainiac and Luthor have grown too close for comfort on multiple occasions in different mediums and, with the two nefarious figures set for a collision course, this unholy union may soon come to the world of Reeve’s Superman films.

KEEP READING: Batman Just Used Superman’s Most Powerful Ability – and It May Change Him Forever

Which Sinister Six Villain Was Recruited for the Brotherhood of Evil Mutants?