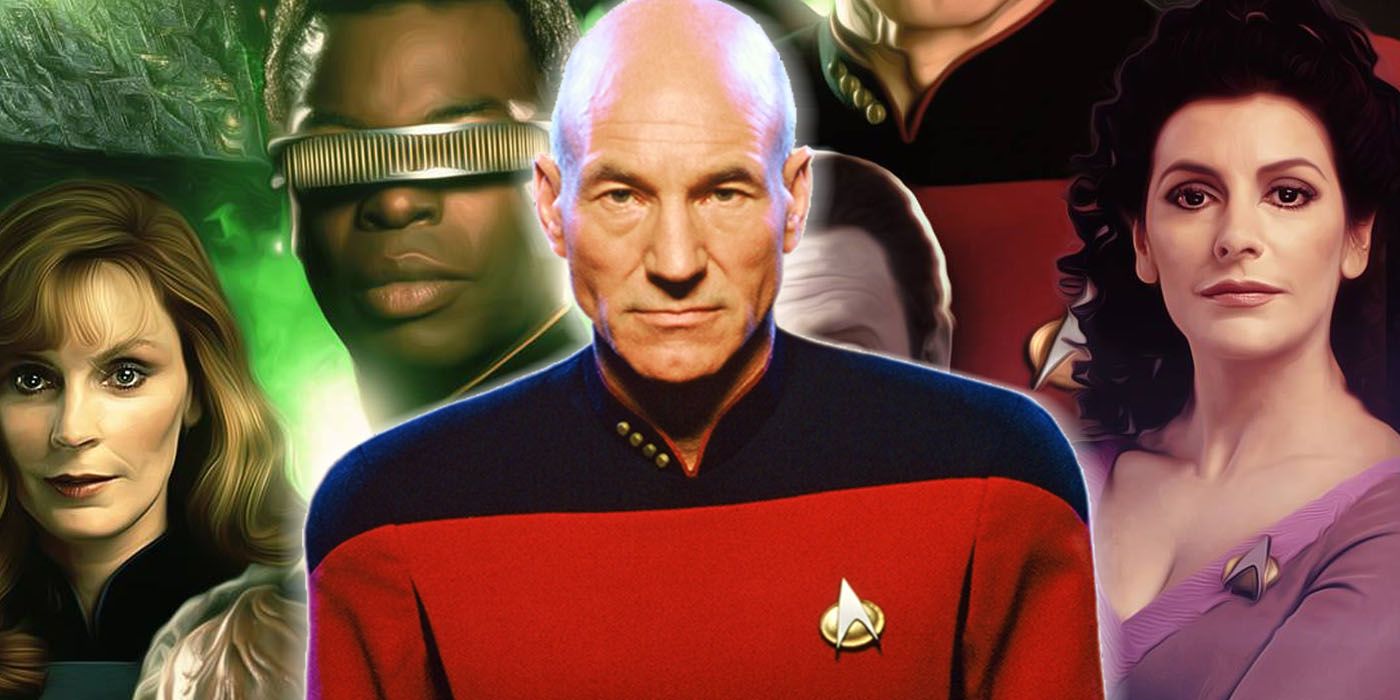 Captain Jean-Luc Picard is one of the most beloved captains in Star Trek history. Most of the crew in Stark Trek: The Next Generation have become lasting fan-favorites, but Picard cemented himself alongside Captain Kirk in fandom lore. Picard is known for his diplomatic spirit, intelligence, and enduring goal of creating a more peaceful universe. Yet as good as this captain is, theoretically he would have the capability of being just as evil. IDW’s Star Trek: The Mirror War brings this horrifying vision of Picard to life. 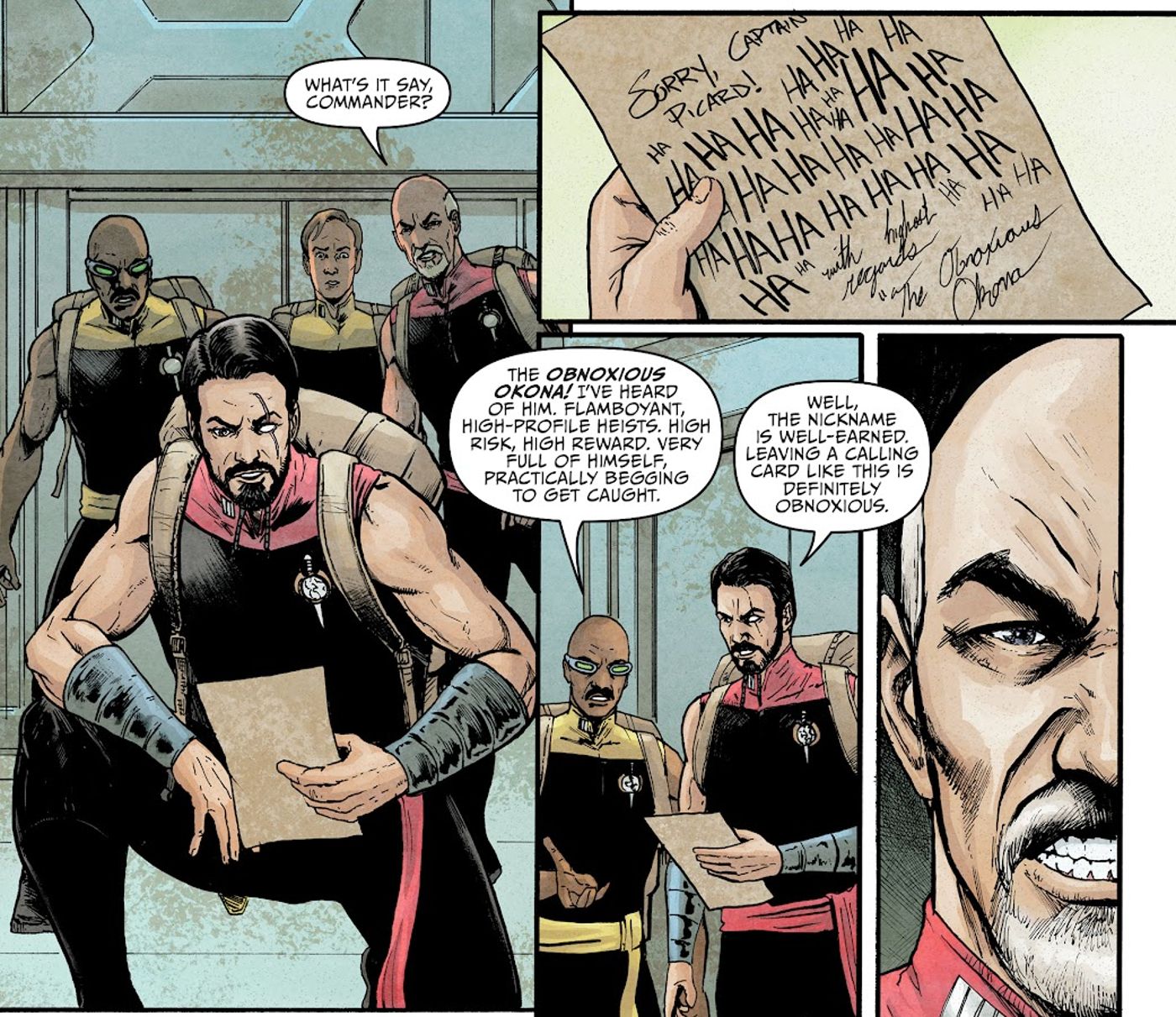 Star Trek: The Mirror War #2 (by Scott and David Tipton) showed just how cruel this captain could be. Mirror Picard took the crew to one of his hidden caches of booty only to find that it had been stolen by the Obnoxious Okona. In the main universe, Okona is charming, but the Mirror Universe brought out the more conniving side of his nature. Having crossed Picard a few times before, this Captain Picard elects to hunt down Okona and eliminate anyone who would stand in his way.

Their first stop was a seedy spaceport looking for the possible whereabouts of Okona. Using violence and aggression, the crew got the information they needed. Picard, Geordi La Forge, Data, and William Riker ambushed Okona on an asteroid where a shelter had been built. When the thief tried to reason with Picard, the captain would not listen. He then blew up Okona’s shuttle, leaving him stranded to starve to death in the middle of space.

This Picard has proven comfortable with committing murder on a whim. In the first issue, Picard and Data went to an upscale bar seeking information. Although their target wanted to bargain, the captain had no interest in reaching any kind of agreement. Picard instructed Data to eliminate their adversaries, killing at least five people. They took a wallet and data crystal to hack into their enemy’s accounts and fled the bar without a second thought. Later in the issue, Picard leads the crew to kill a ship full of Klingons and Cardassians to steal valuable dilithium.

Related: X-Men and Star Trek: The Next Generation Had the ’90s Weirdest Crossovers 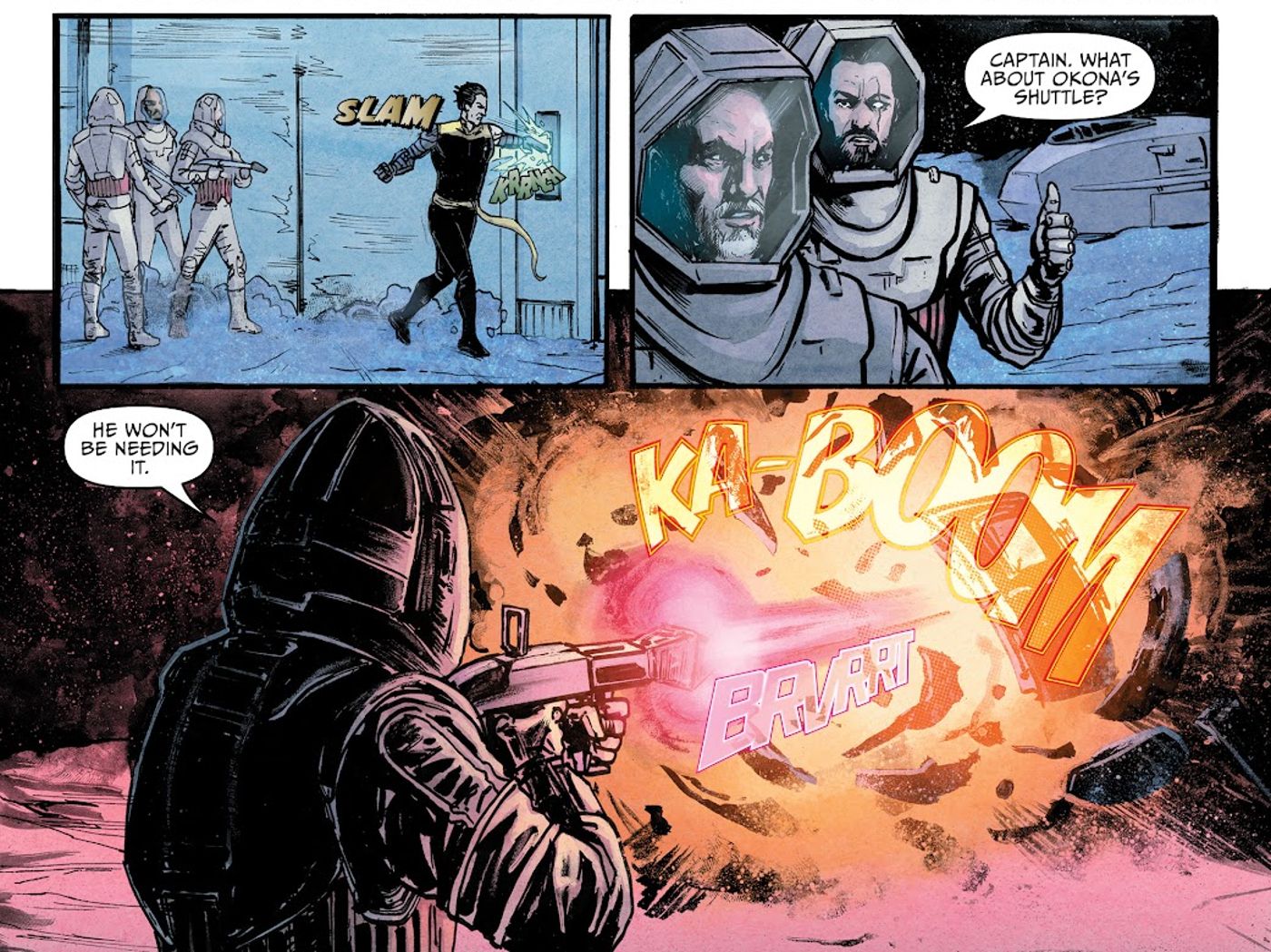 Issue #0 revealed that Picard is angry about how he was treated by the Emperor. He felt that he was not respected enough and that the current Emperor did not have the correct vision or attitude to conquer the universe. Now his ultimate goal is to seat himself upon the throne and take whatever he wants.

This Picard has no problem with starting wars, as long as it serves his goal of attaining more power. Death and destruction mean nothing to him. He will sacrifice crew members and even innocent bystanders on a whim. This mirror version of the captain is easily one of the most ruthless villains ever seen in the Star Trek universe, and the crew of The Next Generation will surely have their hands full when their Picard encounters his mirror self.

The Wheel of Time Is Set in a Post-Apocalyptic Future