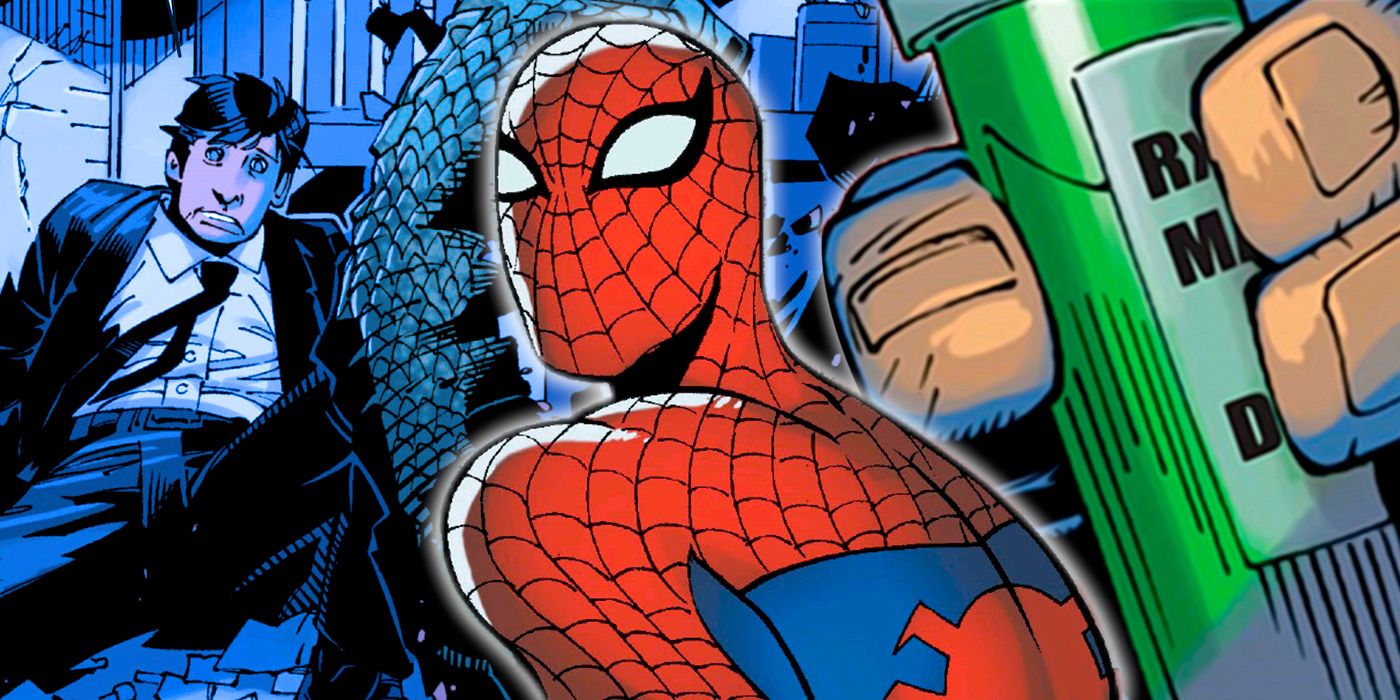 The iconic hero Spider-Man has one of the most fierce rogues galleries in the entire Marvel Universe, with several of them coming together against the webhead on quite a few occasions. In the comics, one such gathering of villains known as the Sinister Six stand as the most recognized team of spider-villains, and they are now poised to make the leap to the MCU courtesy of the film Spider-Man: No Way Home. Each member of the Sinister Six is fearsome in their own right, but if his comic history is any indication, Doctor Curt Connors (aka the Lizard) is arguably the most vicious of them all.

Ever since his first appearance back in 1963’s Amazing Spider-Man #6 (by Stan Lee and Steve Ditko), Curt Connors has been both a tragic and menacing figure in the Marvel Universe. When his attempts to regrow a lost limb transformed him into the Lizard, Connors’ life became inextricably tied to the world of the wall-crawling hero as well as his alter ego, Peter Parker. Due to the personal connection Connors had with Parker, the confrontations between Spider-Man and the out of control Lizard were gut-wrenching, especially once the feral personality rose to prominence in 2010’s Amazing Spider-Man #630 (by Zeb Wells and Chris Bachalo).

After a workplace understanding left Connors unable to dose himself with a serum to keep the Lizard in check, the beast’s bloodlust drove it to hunt down and devour his own son. After this devastating and horrifying loss, all of Connors humanity was lost, and the Lizard was reborn as Shed, a terrifying form of his former self.

RELATED: Is the Rarest Spider-Man Game Worth the Money? 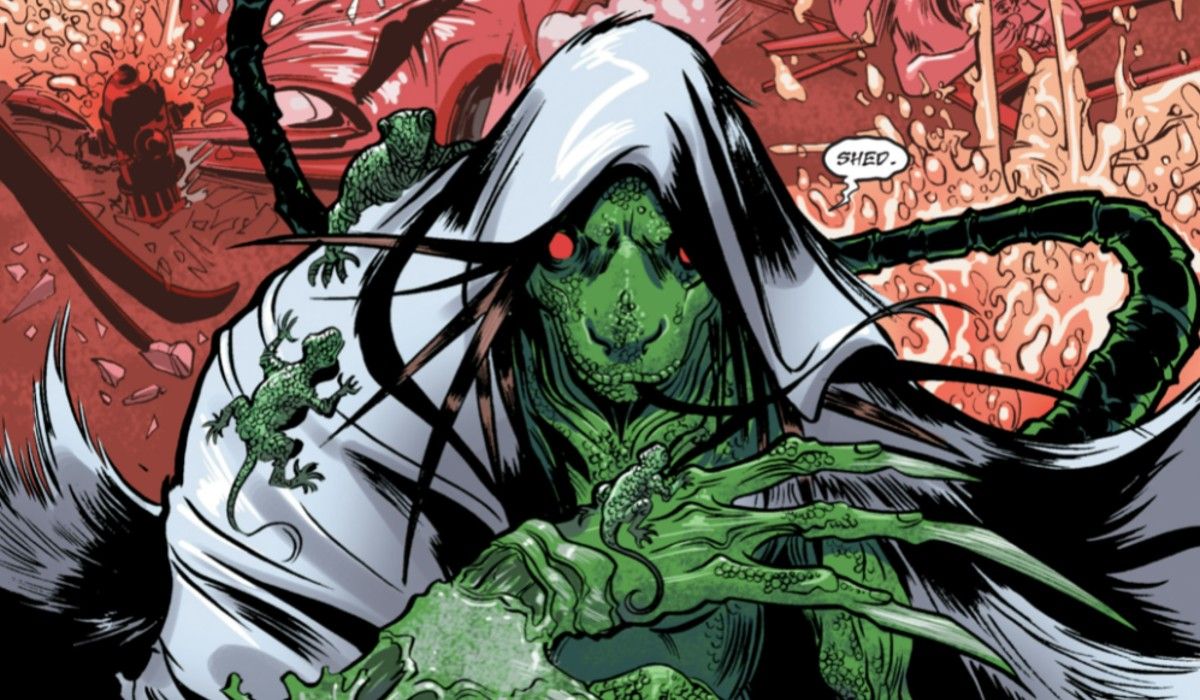 The now wholly animalistic Shed also came with the new ability to tap into the minds of others and awaken their own reptilian natures. The villain used this ability to awaken the dormant reptile brains of people throughout the city, unleashing absolute chaos. Thankfully, the serum that Connors had previously used to stave off his transformations made Spider-Man effectively immune to the villain’s influence. Eventually the hero was able to get through to Shed beyond his most base instincts, bringing their fight to a somewhat anticlimactic finish. This still takes nothing away from the sheer terror that Shed exuded, which could very well be just the thing keeping this version of the Lizard out of the MCU.

Spider-Man: No Way Home is set to bring Rhys Ifans’ Lizard from 2012’s The Amazing Spider-Man into the MCU alongside the rest of the Sinister Six. While his appearance in the trailer has already piqued interest all across the internet, the version of him present in the film doesn’t seem far removed from his initial outing. This isn’t necessarily a bad thing, though it does call into question how much impact he will ultimately have on the film. The Lizard certainly isn’t any slouch, but compared to the likes of Doctor Octopus and the Green Goblin, he isn’t exactly a top tier threat. This coupled with the more humanoid appearance, not to mention the original actor’s return, all points towards a Lizard who is essentially the same or very similar to his previous appearance. In spite of the dozens of versions of the character over the years, few have established themselves as much more than fanged, ferocious monsters, and it doesn’t look like that will be changing on the big screen anytime soon.

RELATED: The Amazing Spider-Man’s New Team Wanted to Kill Him… For Vampire Science? 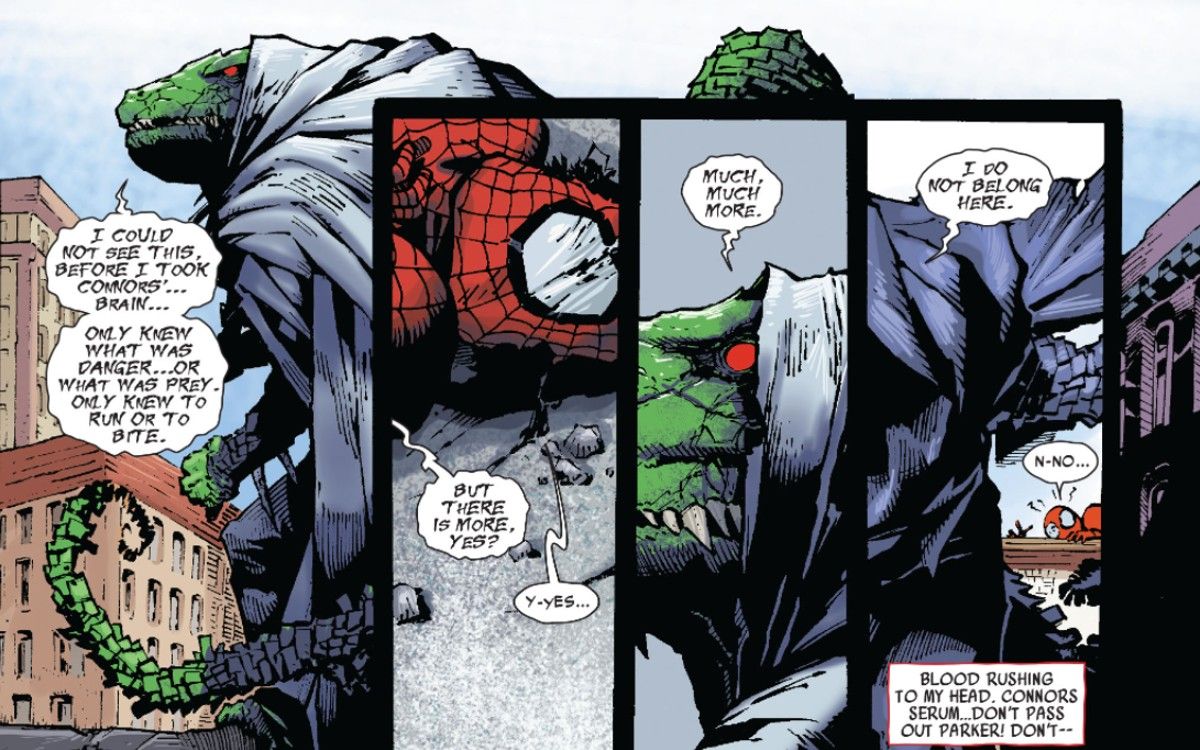 With the addition of Disney+ and the various streaming shows afforded by the platform, the Marvel Cinematic Universe has never been in a better position to test the waters of other genres. This has already been seen with shows such as WandaVision and Loki, and there is no reason to think that there wouldn’t be room for more experimentation.

Spooky and unsettling has never been Spider-Man’s strong suit, but Shed could easily claw his way into the life of plenty of other heroes. Now that the likes of Moon Knight and Blade are on their way to the MCU, it’s only a matter of time before Marvel’s most horrifying villains follow along after them, and if anyone fits that description, it’s Shed.

Neo Edo gets a new protector in the SAMURAI RABBIT: THE USAGI CHRONICLES trailer