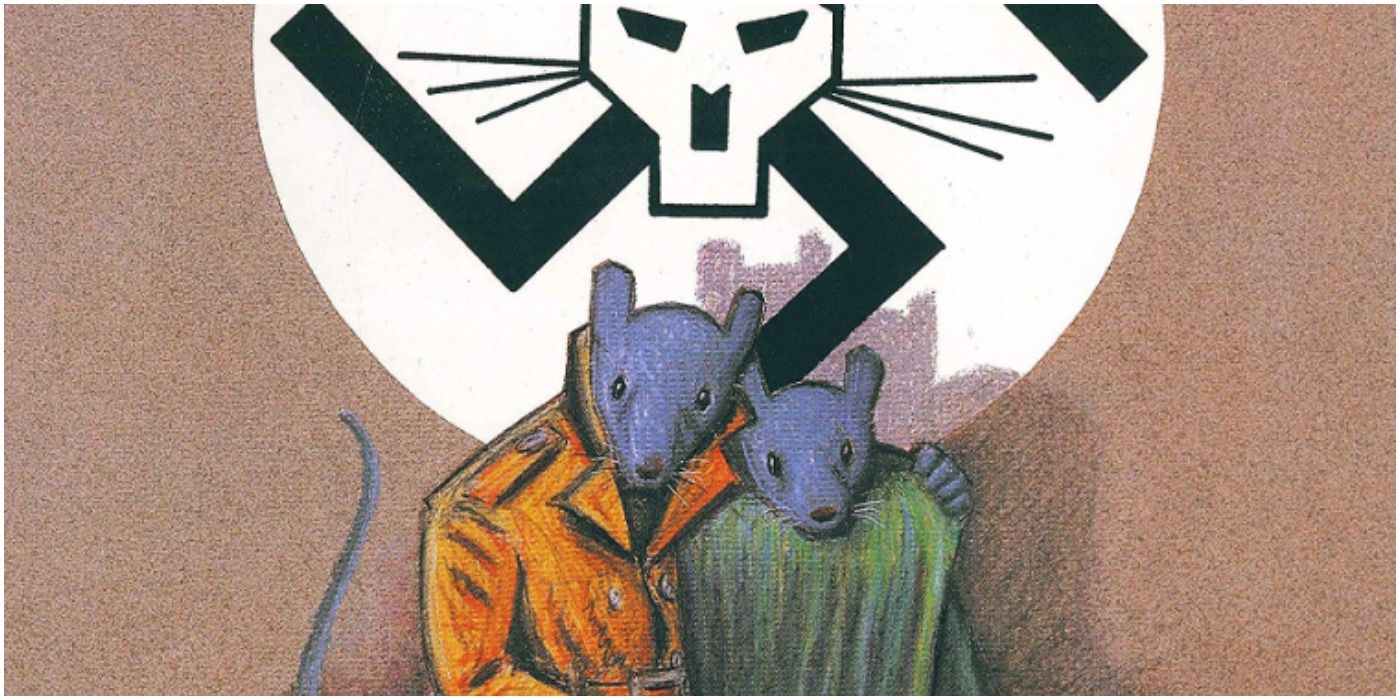 The recent book bannings across the country arose during similar movements in the 60s and 80s. These banning attempts have come into conflict over and over with nerd culture. This last week, the two confronted each other again in the banning of Pulitzer-winning Maus by Art Spiegelman.

The Satanic Panic raged throughout conservative communities during the 1980s and early 90s. In truth, it never ended. A mass media push, driven by religious groups, blasted false stories against “satanic ritual abuse” in places like daycare centers. Through various now-debunked memoirs, the belief in hidden satanic circles spread and became modern-day witch hunts. One such book, Michelle Remembers, would prompt social workers to investigate and send 26 people to jail based on falsified claims of two coerced children. One man served 20 years of his sentence before the state overturned it. 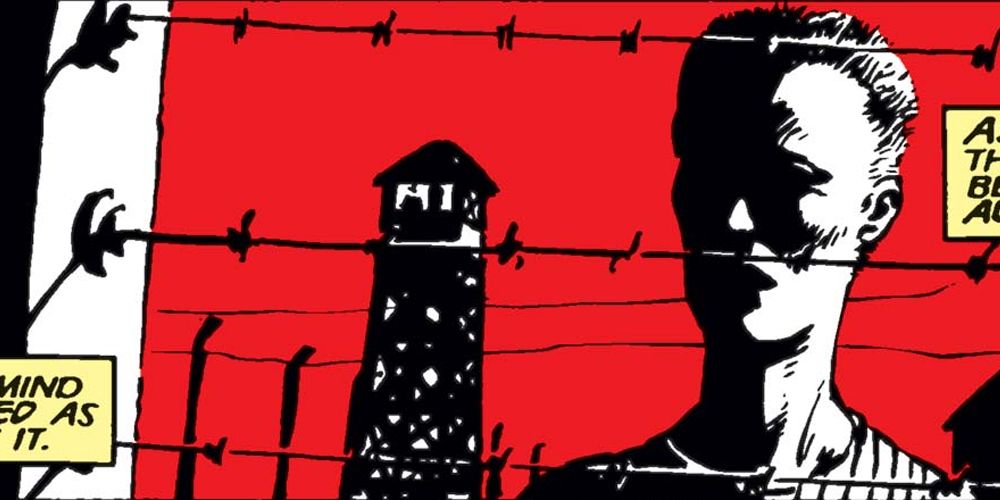 By the middle of the 1980s, a cottage industry selling to law enforcement and church groups had grown around these claims. Often seminars were taught by other officers or preachers claiming their own encounters with or participation in Satanic cults. These claims have not stood up to rigorous investigation in the years since, either being debunked or recanted by the claimants. Yet, individuals remain in prison serving sentences from these various “satanic abuse” cases of the 80s.

Amidst this panic, nerd culture came under attack. Nerd culture often explores current topics in entertaining formats. Yet, conservative, religious and, parental groups see providing space and creating art that facilitates that exploration as dangerous for children, a claim not reinforced by research. In the ’80s, this could be observed in claims vilifying the game Dungeons & Dragons as a Satanic recruitment tool were profligate. For example, a pastor in 1985 exclaimed, “The game is an occult tool that opens up young people to influence or possession by demons.” Despite D&D’s creator Gary Gygax remaining connected to his Christian upbringing, the entire game was framed as a medium to corrupt young people and lure them into witchcraft and Satanism.

In some ways, The Satanic Panic can find an ancestor in another tool of censoring nerd culture, the Comics Code. The Comics Code came out of fear that media was capable of and, indeed, actively corrupting children. It established rules about what comics should be and shouldn’t be. The Code defined comics content for years. Its indicia emblazoned both Marvel and DC covers well into the 2000s, with significant companies only occasionally risking publishing a superhero book without it. The Code insisted on no “sexy” artwork, no torture, no glorifying criminal acts, respect for authority figures, and more. 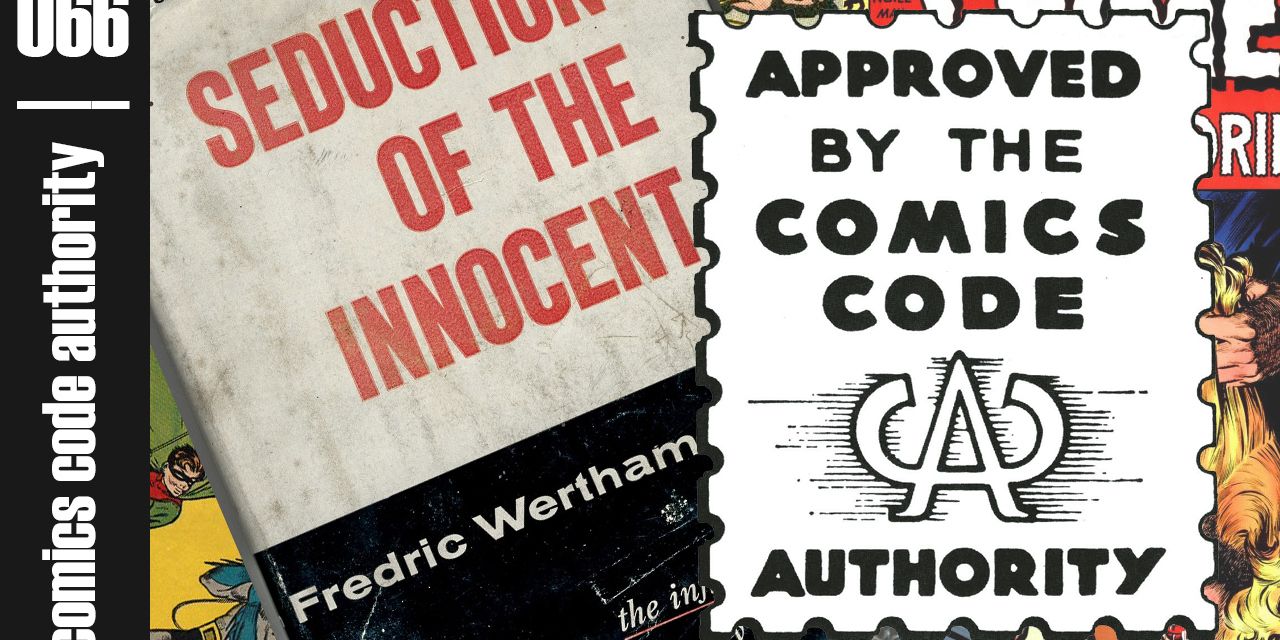 The underlying pressure was by church and family organizations attempting to connect comic culture with juvenile delinquency. While they were able to persuade their masses that the connection existed, research, later on, would never tie the two together. The height of this mob mentality birthed the poorly researched The Seduction of the Innocent.

In the wake of Innocent’s publication, book burnings became a trend in churches and other groups. A Girl Scout Troop out of Cape Girardeau hosted a mock trial where the masses determined each book to be guilty of “leading young people astray and building up false conceptions in the minds of youth.” In New Jersey, a Cub Scouts group ran a two-day drive to round up objectionable comic books. The Scout who won the drive won the right to light the fire upon which the books burned.

Years later, we would see these beliefs recycled in fringe conspiracy theories like PizzaGate. In 2016, it inspired one adherent to bring a gun to a pizza parlor, insisting they show him the basement where they had imprisoned children. Of course, there was no such basement and no such children. QAnon, an evolution of PizzaGate, would rise in 2017 and reinvent the Satanic panic in political framework with anonymous statements claiming that the true Satanists were celebrities and members of the Democratic Party. 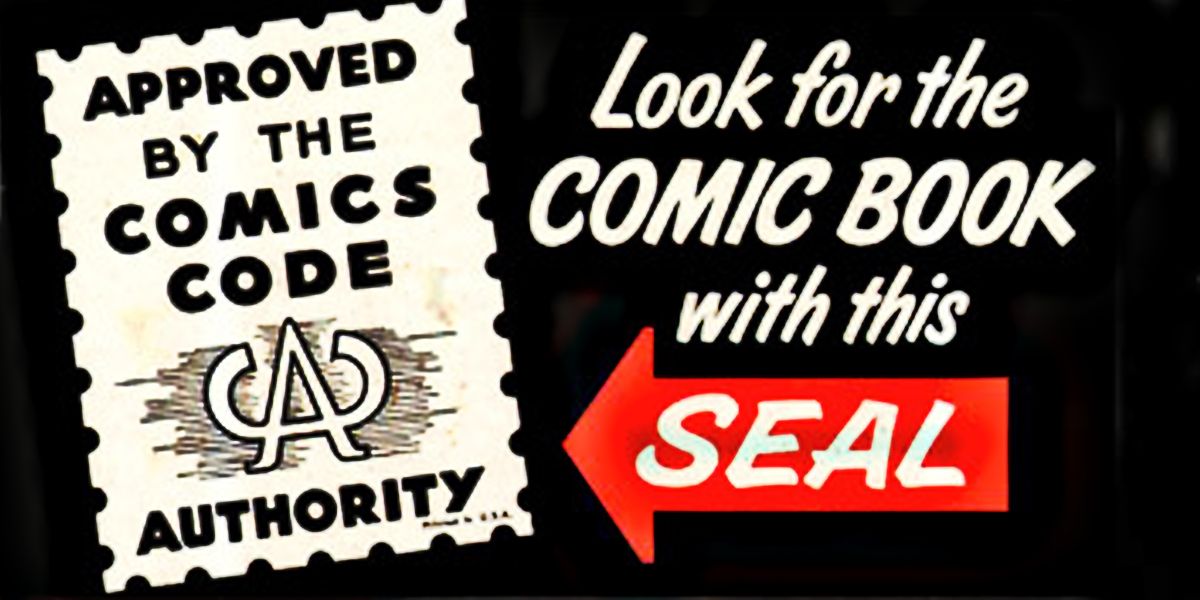 The Comic Book Legal Defense Fund (CBLDF) has spent years bringing attention to banned comic books. CBLDF noted, “In 2015, CBLDF fought more than 24 attempts to ban books, including the comics Drama, This One Summer, The Sandman, Fun Home, Persepolis, and Palomar. So far, in 2016, CBLDF has defended a dozen books.” Unfortunately, with the recent Tennessee school board banning Spiegelman’s Maus, the conflict between nerd culture and the continuing “Satanic Panic” has peaked again.

No matter the intent of the book bannings, history has shown that attempts at limiting access to content actually result in more people seeking out that content. While the school board forbade Maus, the result will likely be more students in that school district reading Maus and other senselessly banned books.