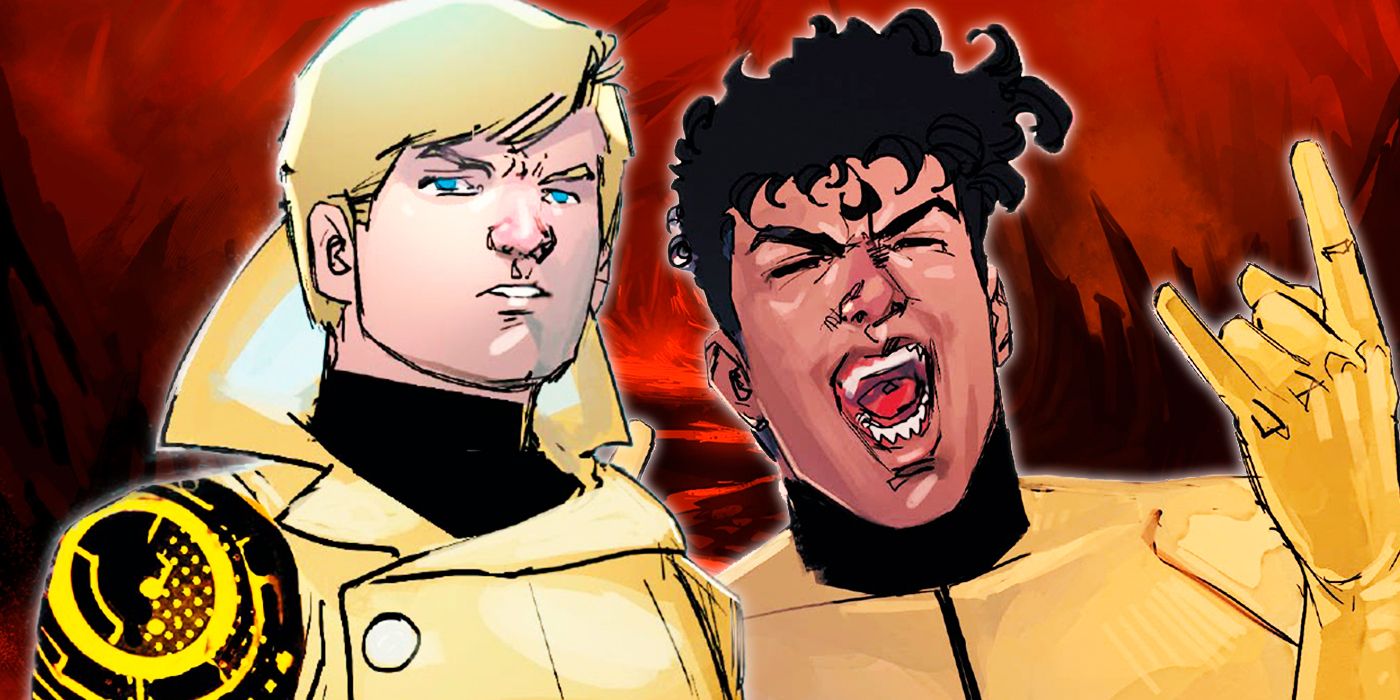 WARNING: The following contains spoilers for Inferno #3, on sale now from Marvel Comics.

The X-Men have plenty of powerful allies. Some Omega-Level Mutants are even capable of reaching a god-tier level of power. But there’s a one quietly powerful mutant who’s become vital in the current era and has used his unique powers to effectively gain a new level of hold over the future of Krakoa.

Cypher has quietly become one of Krakoa’s most dangerous mutants, with Inferno #3 (by Jonathan Hickman, R.B. Silva, Stefano Caselli, Valerio Schiti, Adriano Di Benedetto, David Curiel, and VC’s Joe Sabino) revealing the true extent of his access to the secrets of the mutant nation. 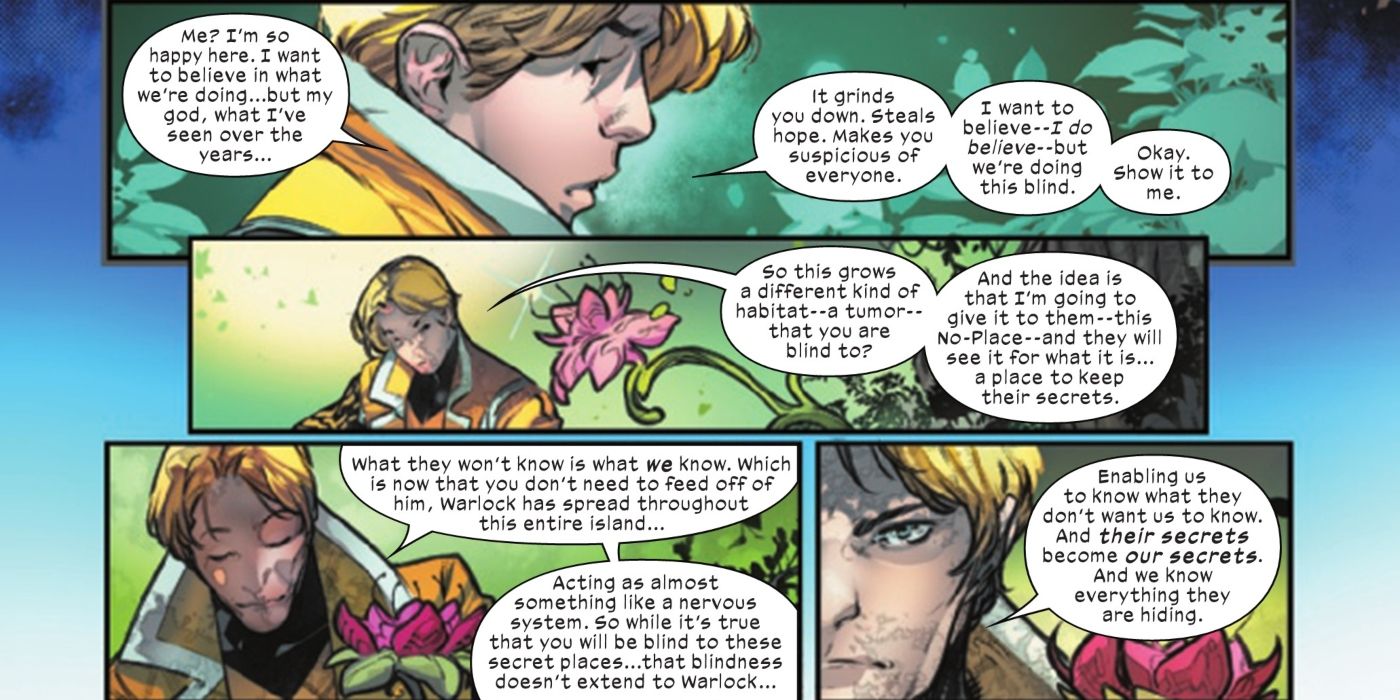 Doug Ramsey (aka Cypher) has long been one of the most underutilized of the X-Men’s allies. His ability to understand all forms of communication didn’t make him much of a participant in battle for years. But his ability makes him vital to the symbiosis between the greater mutant population and the living island they inhabit, Krakoa, to the point of developing a rapport with the island. This connection has quietly made Cypher one of the mutant nation’s most dangerous figures.

Inferno #3 finally picks up on a long-dormant plot thread from the events of House of X. After being brought to Krakoa by Professor Xavier, Ramsey spread Warlock onto Krakoa, allowing the alien to interact with the island. Over the months that saw Ramsey working with Krakoa and transforming it into a home for mutants, Warlock became a major functioning part of the island, effectively fusing with it to become its “nervous system.” This means Krakoa, Ramsey, and Warlock are privy to everything that happens on the island — including what happens in the so-called No-Room that Magneto, Xavier, and Moira MacTaggert have been using as a secret base of operations. This allows Ramsey to witness their plans to destroy Mystique through the use of a Krakoa face infused with Warlock’s attributes. 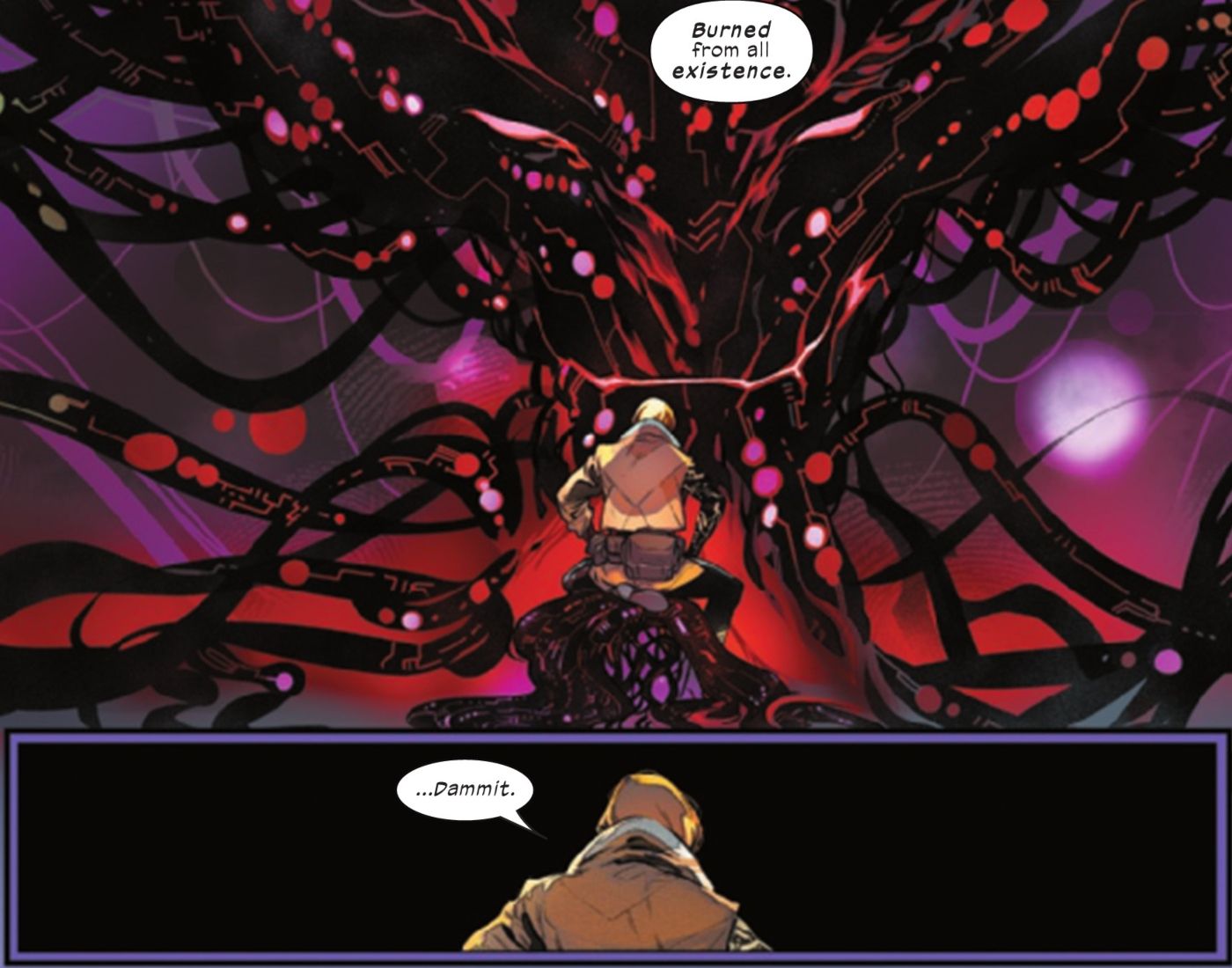 It’s possible that Ramsey has similar connections all across Krakoa, granting him other knowledge as to what is going on around the island. It is quite possible that Cypher can now witness the designs at work within X-Corp, be privy to the secrets of X-Force, or be able to analyze any of the findings made by X-Factor. In effect, Ramsey has become Krakoa’s true spymaster, with a level of potential knowledge that surpasses that of the head of Krakoa’s CIA, Beast. The island itself appears to be interacting alongside Ramsey and his goals, suggesting just how influential Cypher has become. Even beyond the secrets he can now access, Ramsey also has the ear of Krakoa and Warlock, and could conceivably make things very difficult for the mutants by convincing the island to turn against the rest of the mutants or simply stop allowing them to use the Krakoan teleportation gates.

In effect, the X-Men might not have be able to keep any secrets from Ramsey at this point. He could reveal the truth about Moira at any time, and potentially spread chaos across the island in the process. This makes him both a particularly dangerous threat and an extremely powerful ally within the X-Men’s nation. If his knowledge were to fall into the wrong hands, all of the secrets of the mutants could potentially be revealed to the enemies of the mutants. He could even lose faith in the dream of Krakoa — as he seems to be on the path towards now that he’s discovered Moira, Xavier, and Magneto’s attempts to wipe out Destiny — and use his knowledge against them himself. Quietly, Cypher has set himself up as one of the most dangerous mutants of Krakoa.