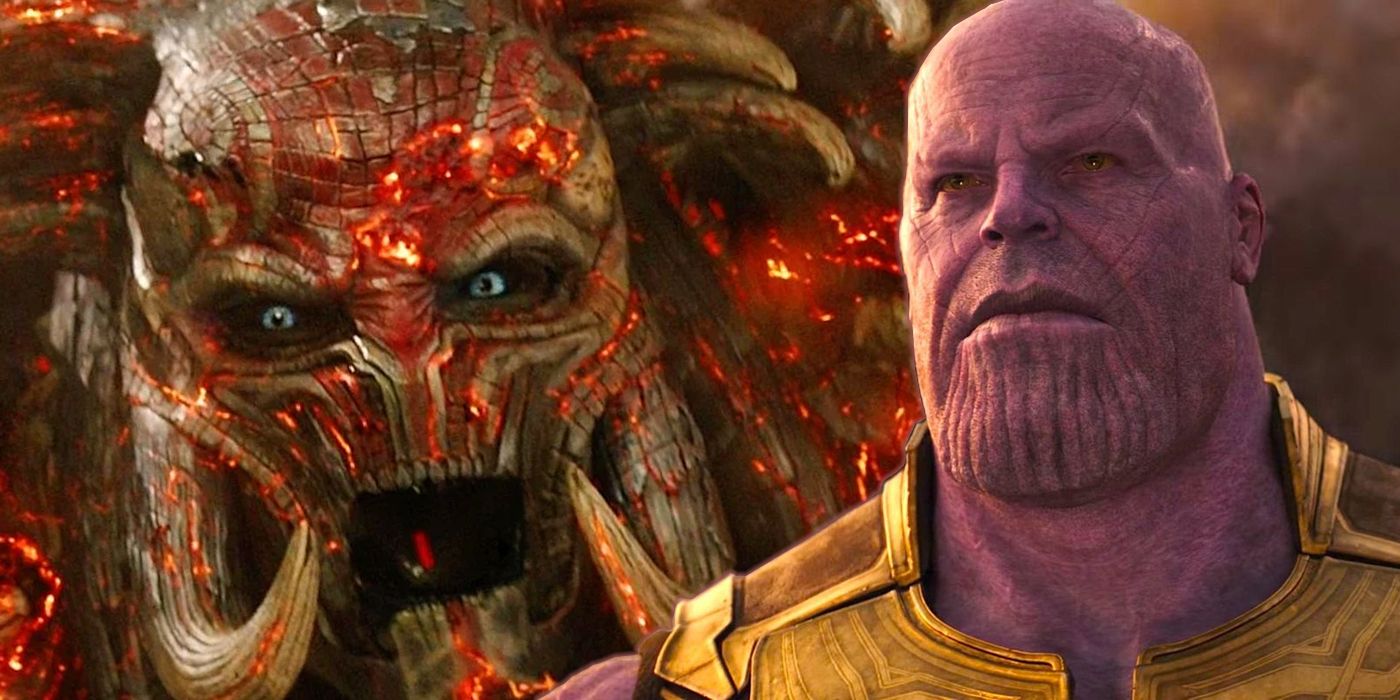 Thanos is widely seen as one of the best villains in the Marvel Cinematic Universe, and while his plans almost got him everything he wanted, there is one forgotten villain from the most forgettable MCU movie whose powers make him a lot stronger than the Mad Titan.

Thor: The Dark World is widely viewed as one of the weakest films in the MCU saga. Unsurprisingly, its villains suffered the same fate. Malekith, the film’s primary villain, left viewers’ minds as soon as they left the theater, while the secondary antagonist, Kurse, was forgotten as soon as he left his scene. The latter has been mostly forgotten to the annals of film history, but the comic version of Kurse’s powers and training make him the strongest villain that the MCU has had until this point, even stronger than Thanos.

Related: How Did Thor and Hulk’s Steamy Romance End… Or Did It? 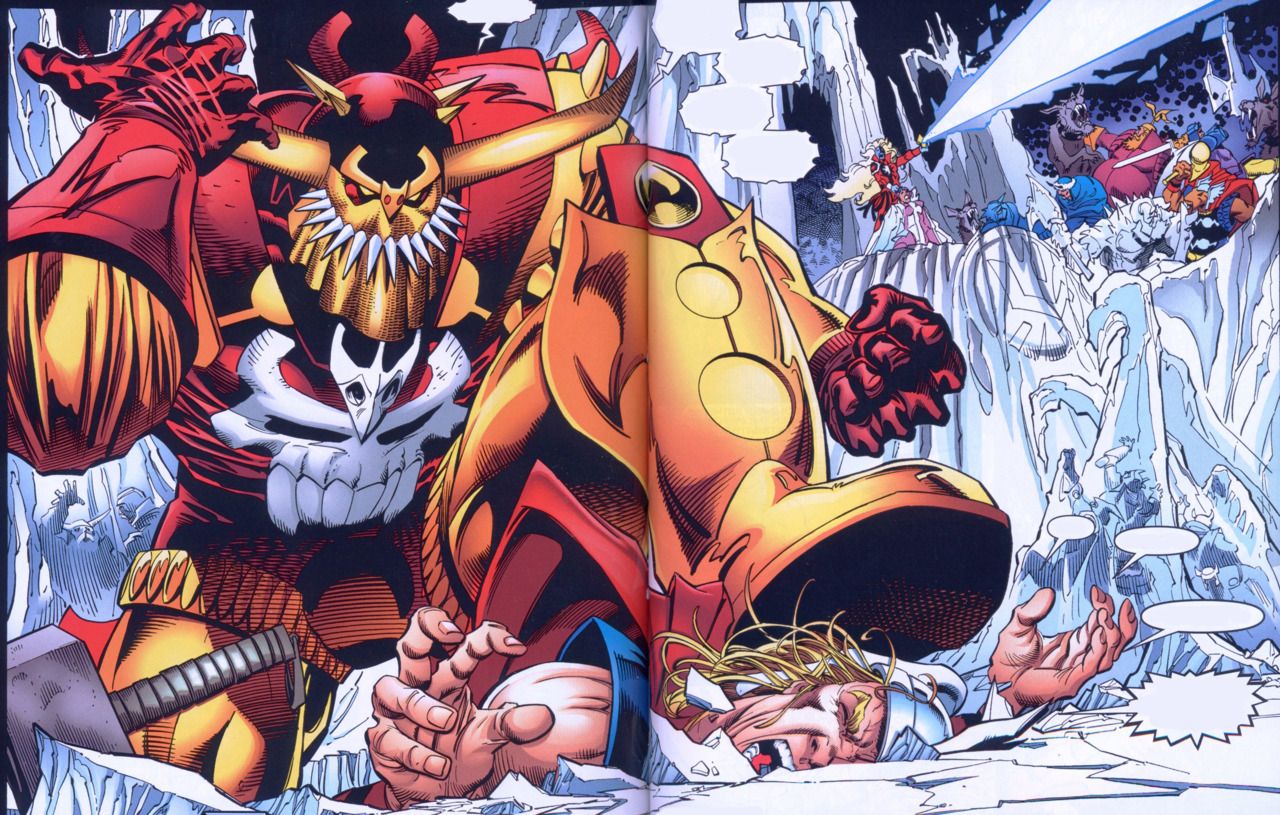 Debuting in Thor #347 (by Christie Scheele, John Workman, Walter Simonson, Jim Shooter and Mark Gruenwald), Kurse was originally called Algrim the Strong until a fateful battle with Thor made him one of the physically strongest villains in the Marvel universe. Thor dropped Algrim into a pit of lava created by Malekith that would have killed him, if it weren’t for his cursed armor and desire for revenge. While he lost his memories because of his injuries, he became the walking vessel of rage known as Kurse. During his single-minded quest to get revenge on Thor, Kurse was stumbled upon by The Beyonder, who was so impressed that he greatly increased his strength and made his armor more resistant to damage, then transformed it to be an organic part of him that grew and healed as if it was his second skin. Afterwards, Kurse became one of the few villains who could match Thor blow for blow.

In the MCU, Algrim had a similar backstory but was turned into Kurse by Malekith after he was captured by the Asgardians in a Trojan Horse gambit. In that universe, the Kursed were superpowered warriors that the Dark Elves used during their war with the Asgardians. During the gambit, Kurse mortally wounded Frigga then escaped his imprisonment. Even though he was able to survive being stabbed by Loki, MCU Kurse was not nearly as strong as his original incarnation because he was killed by one of his own black hole grenades. While the MCU character’s powers are toned down from their comic origins, Kurse is one of the characters who suffered the most from this inverse power scaling.

Related: Who Is ‘Kid Thanos,’ What Are His Powers… and Why Is He So Damn Annoying? 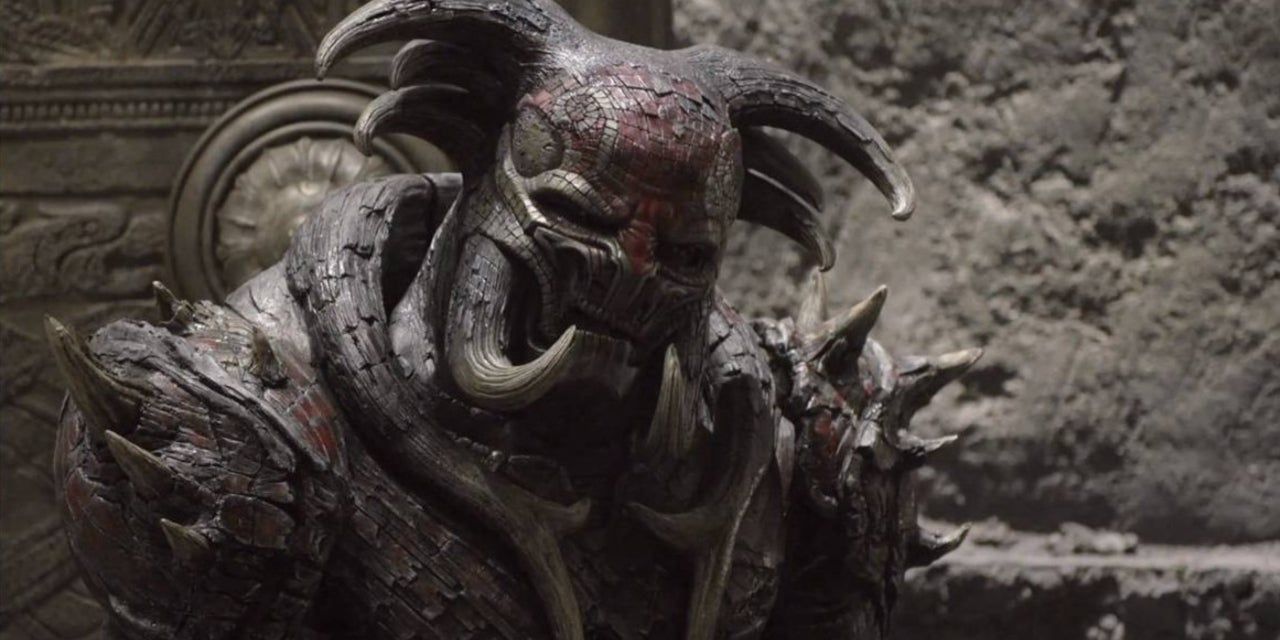 There are a few key differences between MCU Kurse and comic Kurse, but there are two that explain their power disparity. MCU Kurse is part of a group of superpowered soldiers, while the comic Kurse is a singular cursed being exclusively powered by his quest for revenge. Second, the MCU Kurse got his powers solely from the Dark Elves, but comic Kurse got a huge boost to his already strong powers from the Beyonder, one of the strongest cosmic beings ever to exist. Because the MCU Beyonder has not yet shown himself, he could never have given Kurse the boost he got in the comics.

Thor: The Dark World is arguably the most forgettable of the MCU’s many offerings because of how uninteresting both of its villains were (and having to follow the Avengers massive premiere), which locked it to the bottom of most ‘MCU ranked’ lists. Therefore, it’s unlikely that we’ll ever see Kurse return unless Loki Season 2 takes an unexpected side venture into Hel like he promised when he killed Kurse.

Why Peacemaker’s Vigilante Had Such a Tragic Ending | CBR