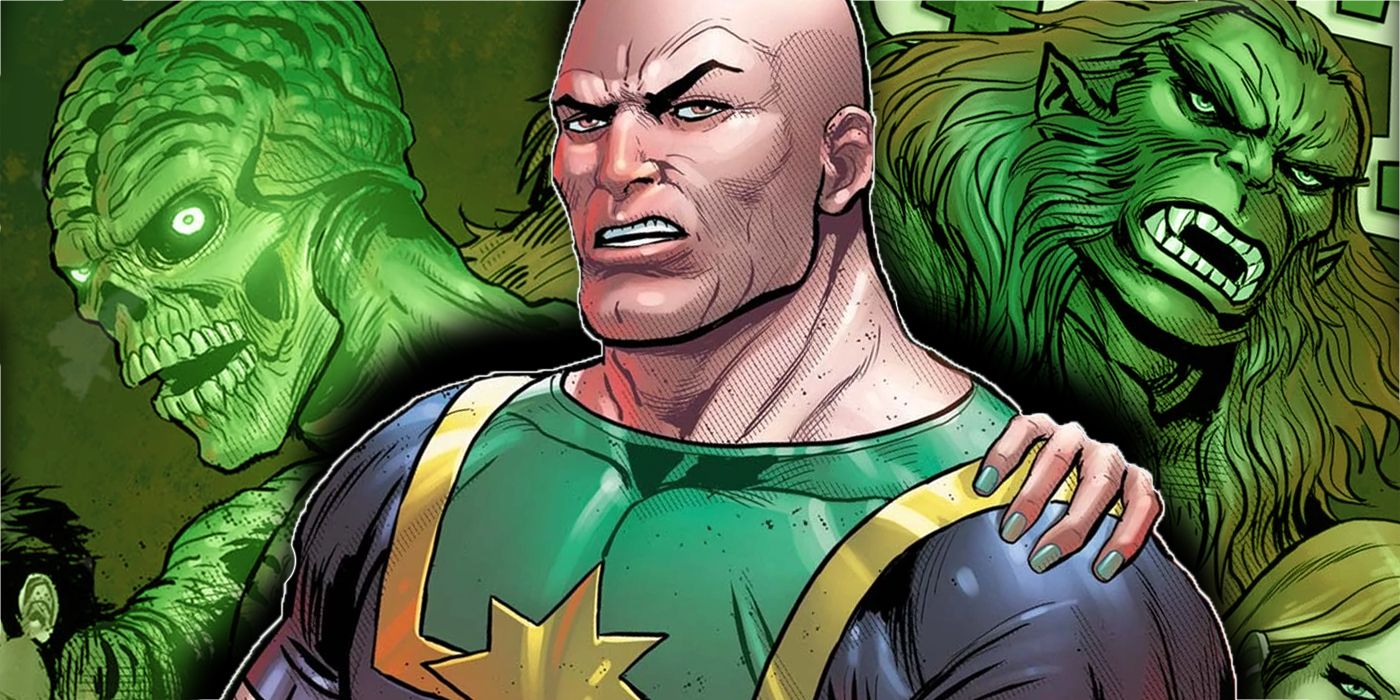 Having constantly fought the likes of both Thor and the Incredible Hulk, Crusher Creel, a.k.a. the Absorbing Man, is one of Marvel’s most formidable foes. Despite this reputation, he’s never really gotten his due in the MCU, at least not yet. So far, he’s only gotten a live-action TV adaptation and a sort-of movie incarnation, but his comic book counterpart has gone on to do so much more.

Though he started out as a superpowered petty crook, in recent years, the Absorbing Man has become a hero in his own right. He’s also gotten quite the power boost as of late, showcasing how much he’s evolved since his original appearance. Here’s a look at Absorbing Man’s origins, his media adaptations and what the comic book version has been up to lately.

RELATED: Spider-Man: Who Is Barton Hamilton, the Forgotten Green Goblin? 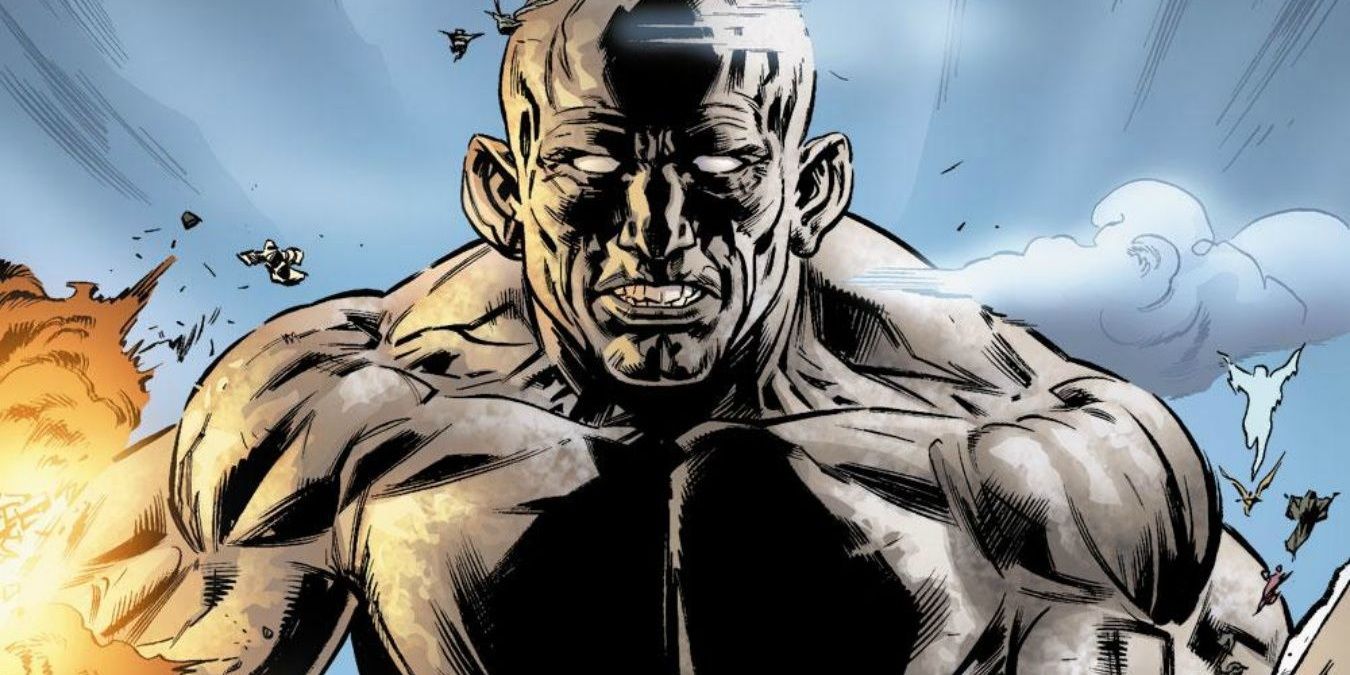 Carl “Crusher” Creel debuted in Journey Into Mystery #114 (by Stan Lee and Jack Kirby). A mere low-rate crook, he happened upon a potion enchanted by none other than the Asgardian god Loki. After ingesting it, he developed the power to turn his body into whatever substance he touched. He would use this ability to go toe-to-toe with some of the biggest heavyweights in the Marvel Universe, including Loki’s brother Thor and the Hulk.

Unfortunately, this powerset also has an inherent weakness. Becoming whatever he touches can be particularly disastrous if that substance is a less than effective one against his enemies. For instance, when Thor used his hammer to turn the nearby ground into helium, Absorbing Man absorbed the gas’s properties and helplessly floated away. Creel has been beaten in similar ways ever since, making his greatest strength his biggest potential roadblock. 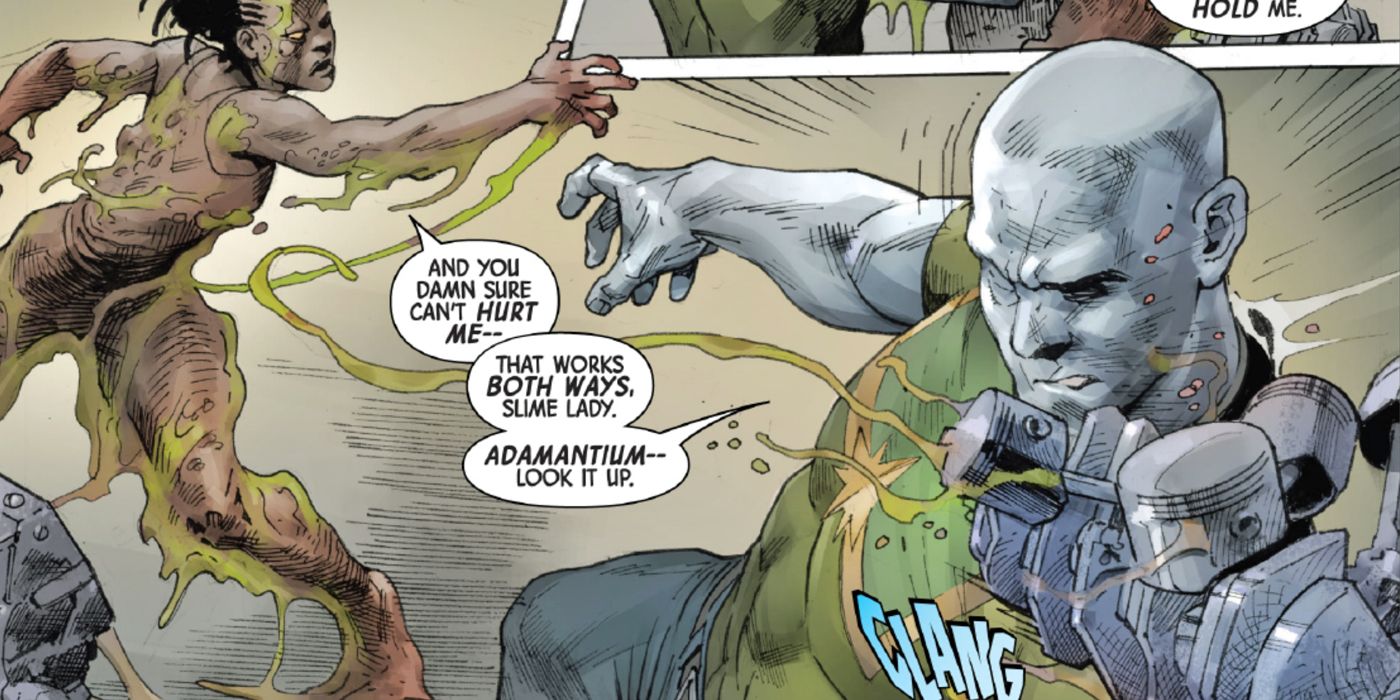 In recent years, the comic book iteration of Absorbing Man turned a new leaf. This began when he befriended Black Bolt, the Inhuman King. His burgeoning bond with Black Bolt proved the long-time supervillain was capable of honor and camaraderie, especially to those he deemed allies. Later, he would be injected with a gene serum that enhanced his powers. This allowed him to absorb gamma radiation, turning him into a sort of anti-Hulk.

Unfortunately, he would come to be possessed by the One Below All, who transported New Mexico to Hell. Savagely beating the Hulk, Creel would later regain control of his body and send the absorbed gamma radiation to the Hulk. Afterwards, he would become a true hero by joining Gamma Flight, a variation of the Canadian team Alpha Flight. Fighting alongside his beloved Titania, his adamantium engagement ring allowed him to take on the properties of the world’s strongest metal. 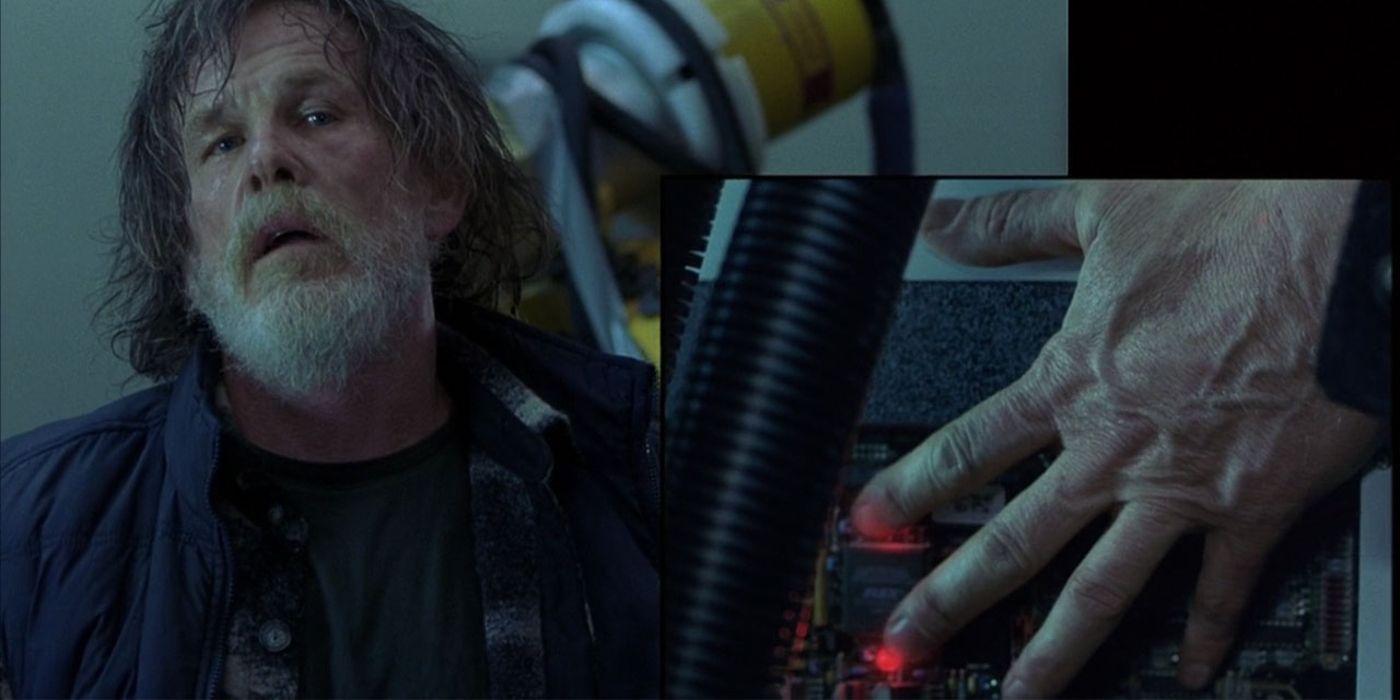 Absorbing Man has been in several Marvel cartoons, but he’s yet to truly face either the Hulk or Thor in live-action. The closest he came to either happened in Ang Lee’s 2003 Hulk movie, where David Banner, Bruce Banner’s demented dad, developed powers just like him. This “Absorbing Dad” was a bit out of left field, and beyond the powers, he had nothing to do with the traditional comic book Absorbing Man.

Creel has appeared in the Marvel Cinematic Universe, but only on television. He was one of the opponents of Jack Murdock, the boxing father of Daredevil. He eventually joined HYDRA before undergoing an experiment as part of their plans, gaining his familiar powers. Unfortunately, he was last seen turned into the element gravitonium, which was subsequently absorbed by Glenn Talbot. Whether or not this is his final fate in the MCU is unknown, but it would be disappointing if he never fights Hulk or Thor.