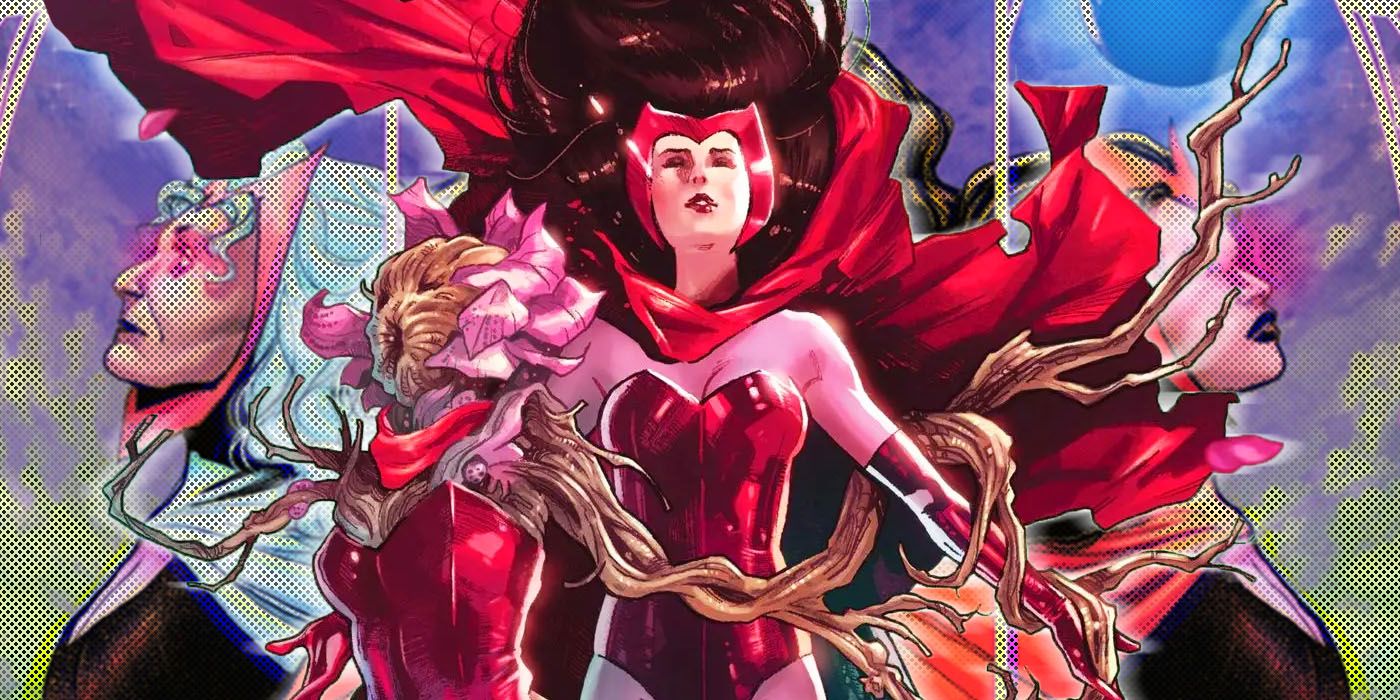 WARNING: The following contains spoilers for X-Men: Trial of Magneto #3, now on sale from Marvel Comics.

The Trial of Magneto has been a chaotic period for the X-Men and their allies. The mutants of Krakoa have been trying to juggle both their internal investigation into the fate of the Scarlet Witch with their already tumultuous alliance with the Avengers. Even the most recent turn in the case — although a cause for celebration — could be seen as a major game-changer.

The Scarlet Witch is revealed to have resurrected herself in X-Men: The Trial of Magneto #4 (by Leah Williams, Lucas Werneck, David Messina, Edgar Delgado, and VC’s Clayton Cowles), suggesting that the longtime Avenger might be effectively unkillable going forward.

RELATED: X-Men Confirms Who Should Really Be Leading the Mutant Heroes 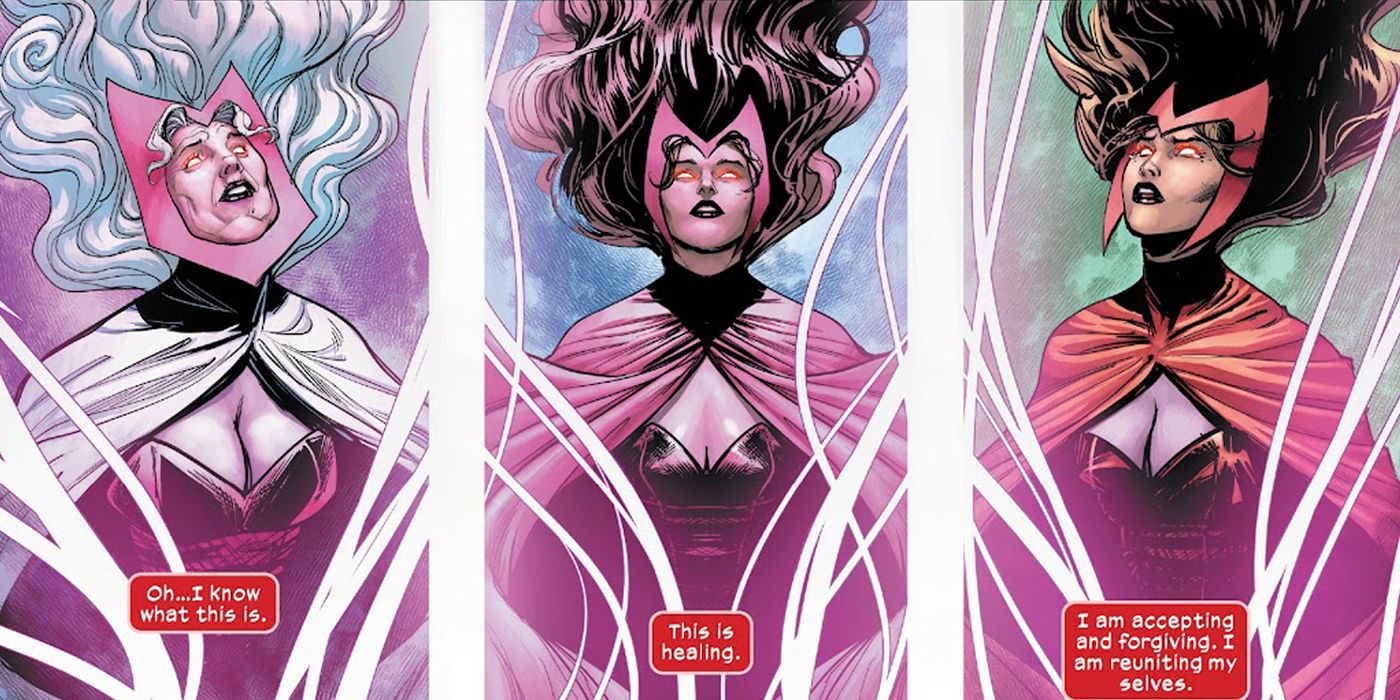 The Scarlet Witch is one of Marvel’s most powerful (and unpredictable) heroic forces. Thanks to her implicit connection with Chaos Magic and role as a Nexus Being, Scarlet Witch is a crucial piece of the Marvel Universe’s continued survival and status as an uncorrupted world. When she loses control of her abilities, she can have major effects on the entirety of reality around her — resulting in events like the Decimation that followed House of M. All of this makes her apparent death during the events of the Hellfire Gala all the more suspect, as her own capabilities make it difficult for anyone else to even be remotely strong enough to try and stand against her. But it did serve a surprising purpose: revealing how she can restore herself back to life when need be.

X-Men: The Trial of Magneto #4 reveals that Hope Summers and the Five were responsible for trying to restore the Scarlet Witch. Despite the Quiet Council voting against resurrecting her, the five decided there wasn’t much the Council could do to reprimand them given their importance to the continuation of Krakoa’s prosperity and place in the world. But before they could formally begin the process, a stream of smoke seems to pour out of the Cerebro. Without the Five even working together, Scarlet Witch is resurrected in body at least. The Five then use Cerebro to give her an outdated version of her memory — which is later fully restored when Wanda is able to make peace with her past and future and fully embrace her powers. 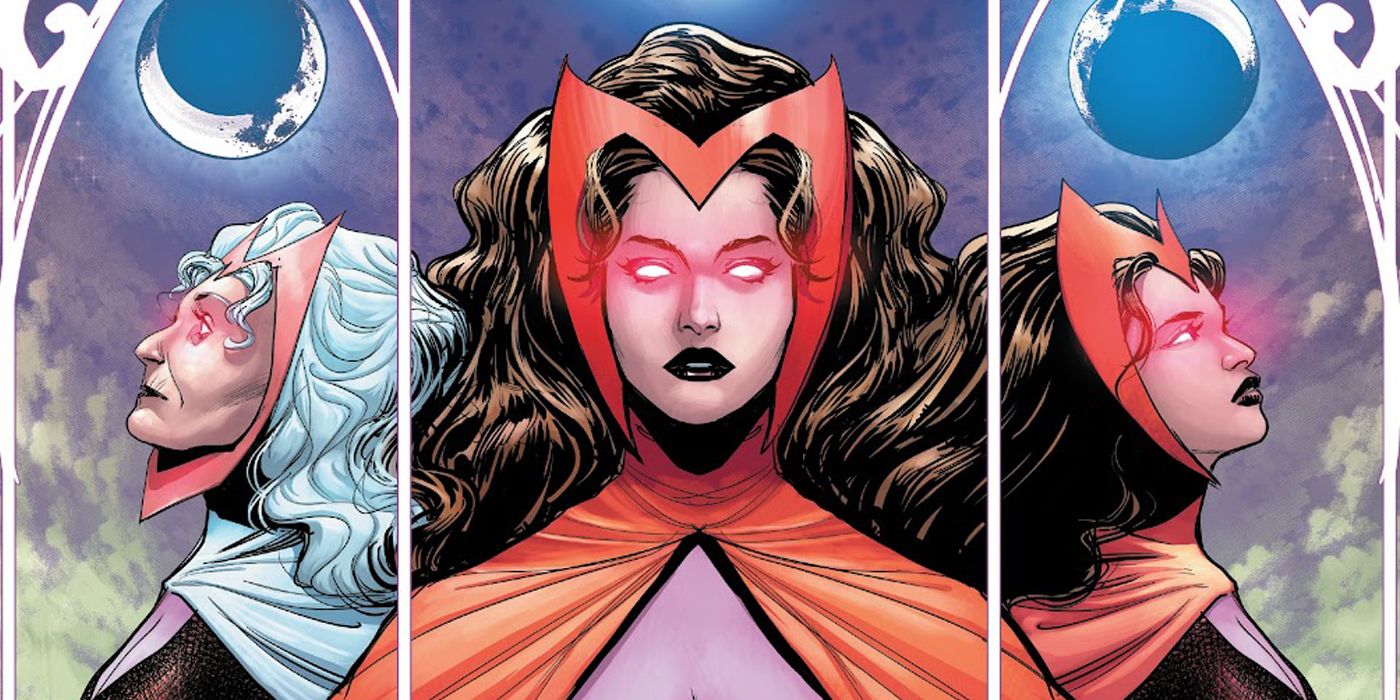 It’s an impressive showing, and the issue ends with the Scarlet Witch seemingly fully restored to her true power, memories all intact. But while the immediate concern for the assembled heroes is protecting the Scarlet Witch from the unruly population of Krakoa and identifying the figure who assaulted her in the first place, it’s worth noting how Wanda was able to come back to life seemingly somewhat through her own powers. This suggests Wanda could do so again in the future, her inherent magical potential allowing her to effectively resurrect herself following any serious enough event. Scarlet Witch being able to revive herself effectively makes her immortal in much the same way the Five have brought resurrection to the mutant population.

If anything, it’s even more impressive. If the Five were to die or be removed from their positions, then Krakoa and the mutant population at large would lose their ability to simply restore their fallen brothers and sisters. But Scarlet Witch was able to restore herself for the most part, and likely will have a more successful attempt down the line thanks to her newfound inner peace. As a result, Scarlet Witch is now functionally unkillable, capable of bringing herself back from the dead if she’s even actually physically killed. This is a huge boost for one of the Avenger’s most powerful figures and could give her a serious advantage in the future — especially with the threats to the Marvel Universe increasing at an alarming rate.

But it also raises some other possibilities as well. Given the general distaste the mutant population has for the Scarlet Witch, it’s unlikely everyone on the island will be happy to learn the woman they’ve dubbed the Pretender now has a better handle on resurrection than even they do.