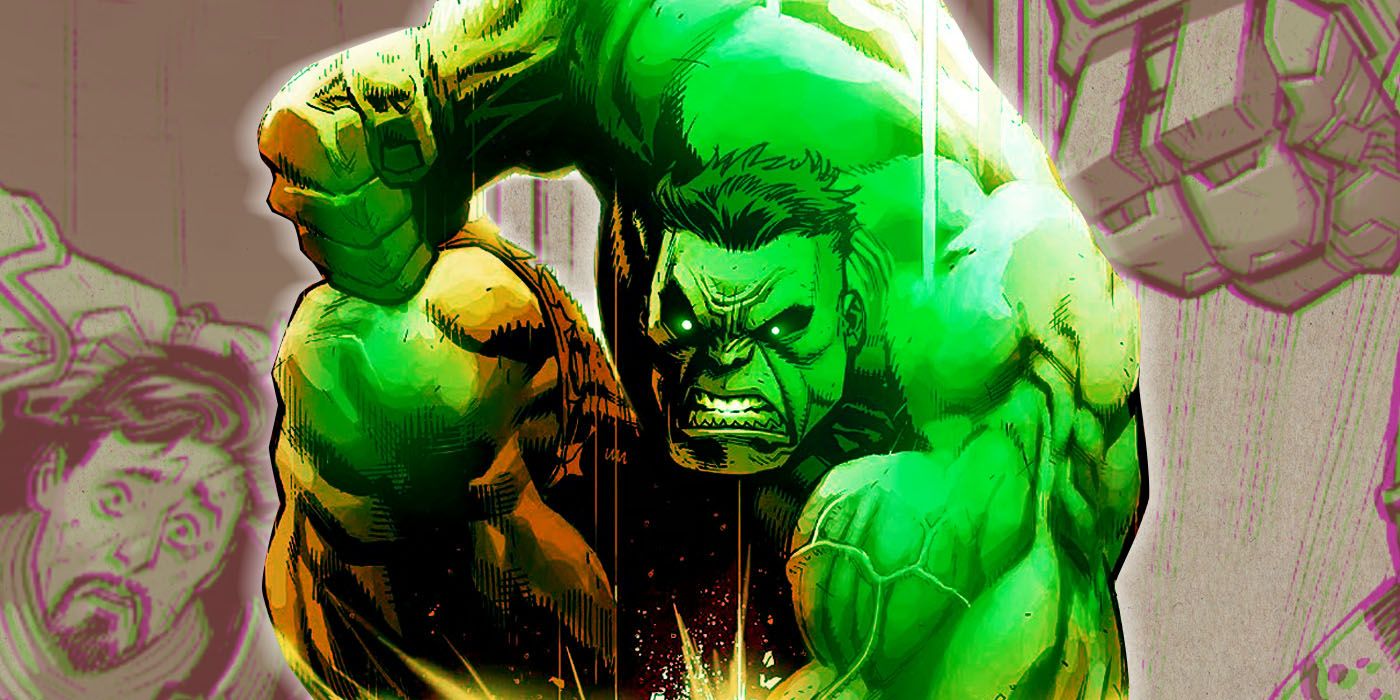 WARNING: The following contains spoilers for Hulk #1 now on sale.

The Hulk has been many things in the Marvel Universe ever since he was introduced in the Silver Age. Incredible, Indestructible and Immortal, he’s most been a menace who’s feared and hated by the general populace. This has even extended to his fellow heroes, who many times had to contend with the Hulk’s angry wrath. As revealed in the pages of the recently released Hulk #1 by Donny Cates, Ryan Ottley, Frank Martin, and Cory Petit, however, perhaps the Marvel Universe feared the wrong person.

Bruce Banner’s current course of action paints him as much more of a villainous threat than the Hulk ever was, showing how the Hulk wasn’t the one to be feared at all. This completely flips the script of both the character’s usual status quo and the recently concluded Immortal Hulk, and it also follows a trend of classic heroes being portrayed as far more morally ambiguous than usual.

RELATED: Marvel’s Most Powerful God Destroyed the Strongest Hulk – Is the MCU Next? 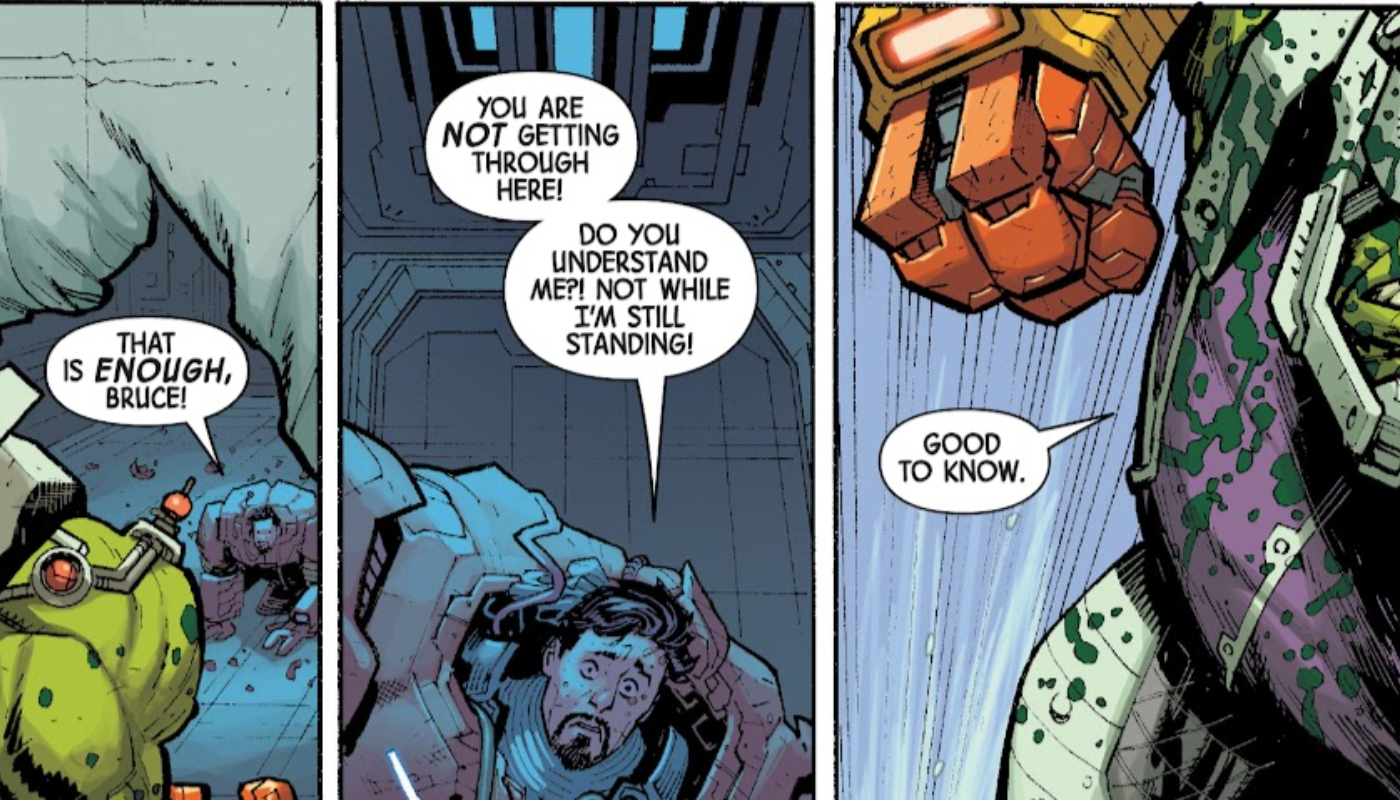 The issue’s action has Hulk absolutely wrecking not one, but several different Hulkbuster units sent by Tony Stark, with the other Avengers shocked at the events taking place. Unbeknownst to most of them, for as mindless as the Hulk seems again, here’s merely a vehicle taking his pilot where he needs to go. Said pilot is of course Banner, who acts in a far more mischievous manner than ever before. He has no qualms about casually beating up the Hulkbusters and Iron Man himself. His goal is to commandeer a much larger creation of Stark, caring little of the consequences to Stark’s research or even himself.

To keep the Hulk going at maximum level, Banner keeps the creature’s psyche in a prison where he constantly subjects it to attack. This keeps the beast angry, ensuring that Banner’s walking battleship never runs out of gas. As efficient of a way as this is to use the Hulk, it also shows how Banner now seems to be the real monster.

RELATED: Eternals: Why the MCU’s ‘Superman’ Started a Fight With a Hulk 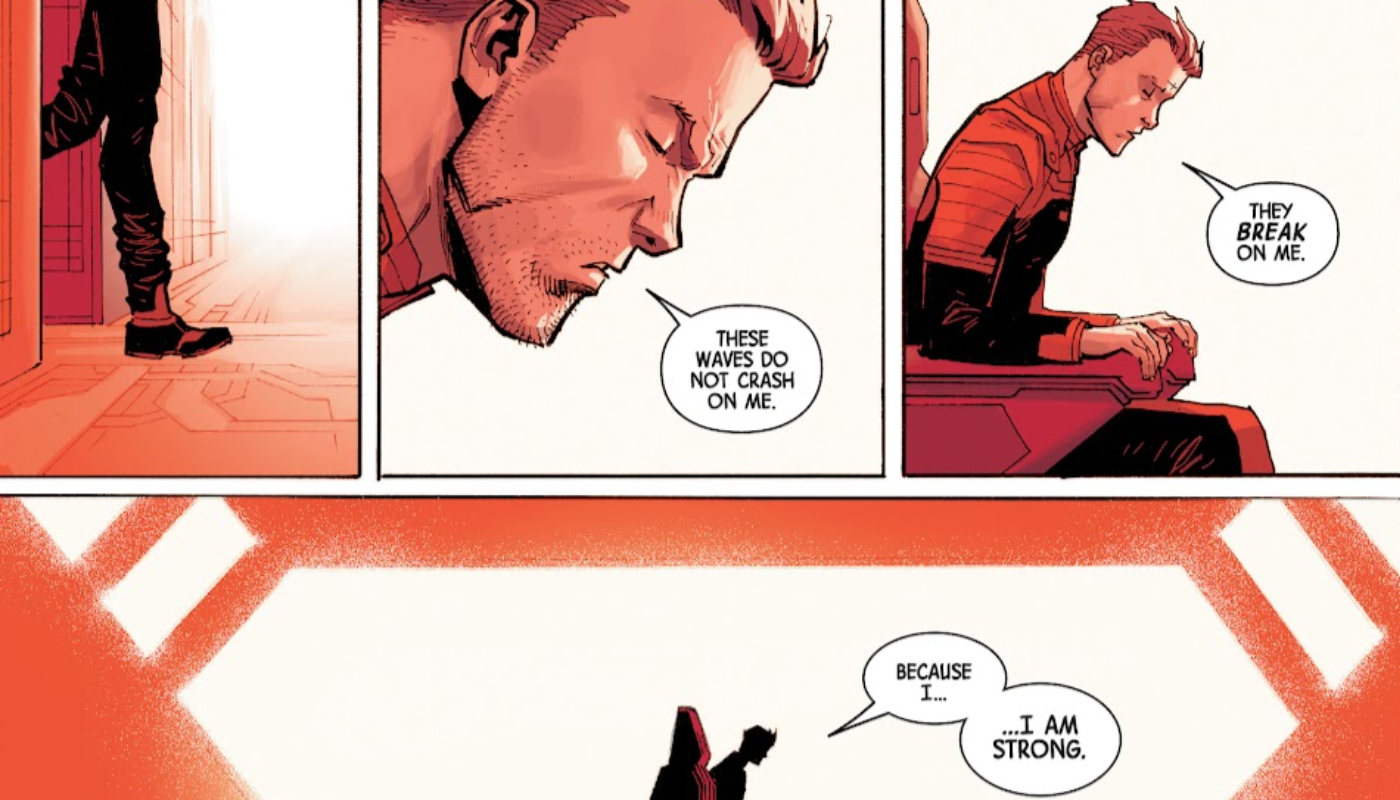 Banner’s actions put him firmly in the mad scientist category, completely eschewing the persona of a meek and mild scientist who wants to research and gain knowledge for the greater good. In his place is a far more amoral figure who’s willing to go through anything or anyone in order to achieve his goals, no matter where said goals lead him. The art even emphasizes this, making Banner look positively deranged at certain points.

His caging of the Hulk is also at odds with how he perceived him in the aforementioned Immortal Hulk series. There, he came to see the Hulk almost like a brother, no longer fearing or resenting him in the same way as before. Sure, he essentially “used” him there, as well, but it was in a much less purely utilitarian way. Here, however, he’s essentially torturing the Hulk into anger on an endless loop just so he can use his bulky body as a perpetual energy machine.

That almost narcissistic disregard for anyone else makes Banner into a potential villain, and given how easily he’s taken down one Avenger, he’s unlikely to have any problem fighting other members of the team. Given that this is only the first issue of the rebooted series, readers are sure to get some answers down the road as to why Banner suddenly had such a heel turn. For the time being, however, it looks like Hulk, but mostly Banner will become one of Marvel’s biggest threats yet.

Call of Duty: Warzone Bug Is Making Some Guns OP

Thirsty on Toon: Episode 1: Visual ASMR aka My Gentle Giant