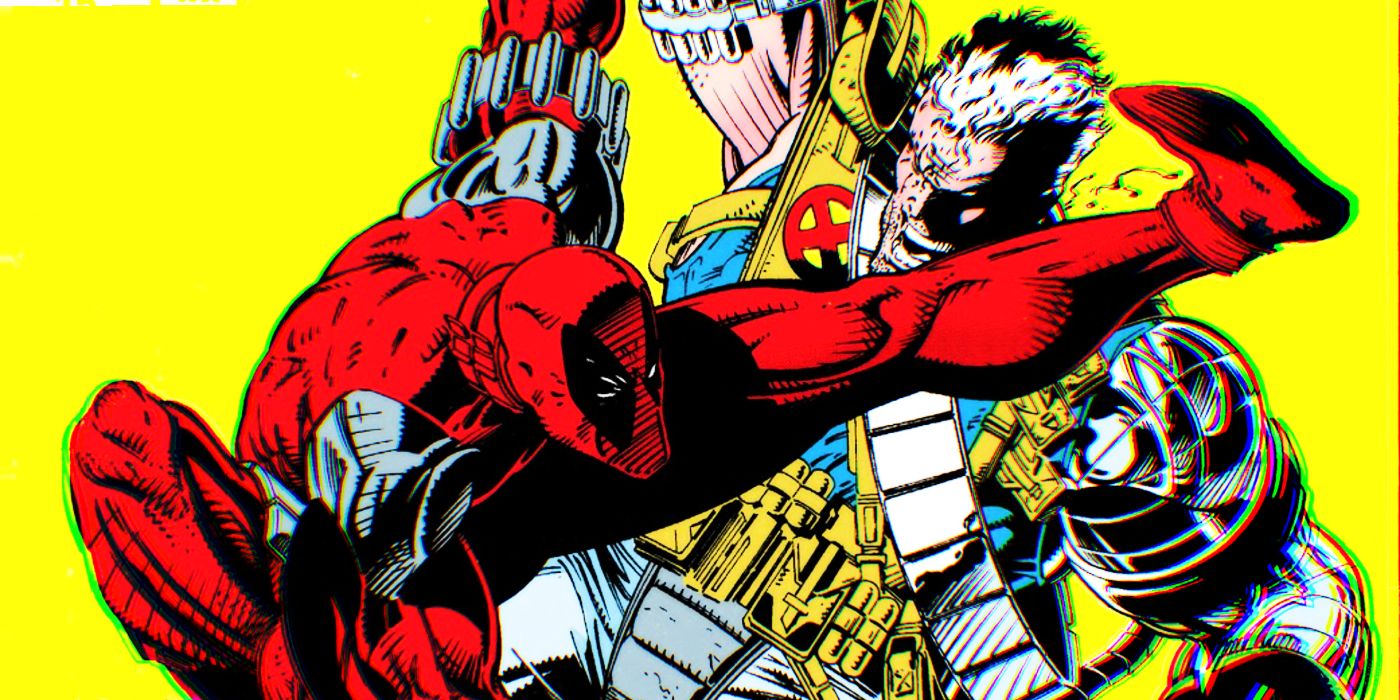 Cable and Deadpool‘s relationship has had some ups and downs over the years. They have moved from enemies to friends to frenemies and everything in between. However, what some fans might not know about is that their unexpected meet-cute in 1993’s The New Mutants #98, by Rob Liefeld and Fabian Nicieza, was orchestrated by Cable’s own son, Tyler Dayspring.

Deadpool’s first appearance in The New Mutants #98 established him as an expert assassin who would take out anyone for the right price. His employer, Mr. Tolliver, hired him for many jobs that required skill and finesse. One such job was to kill Cable. Tolliver was a well-known arms dealer who supplied the underworld with firepower. When Cable crossed him too many times, Tolliver wanted the mutant taken out. Through several issues, Deadpool and Cable kept coming to blows, one trying to permanently defeat the other. 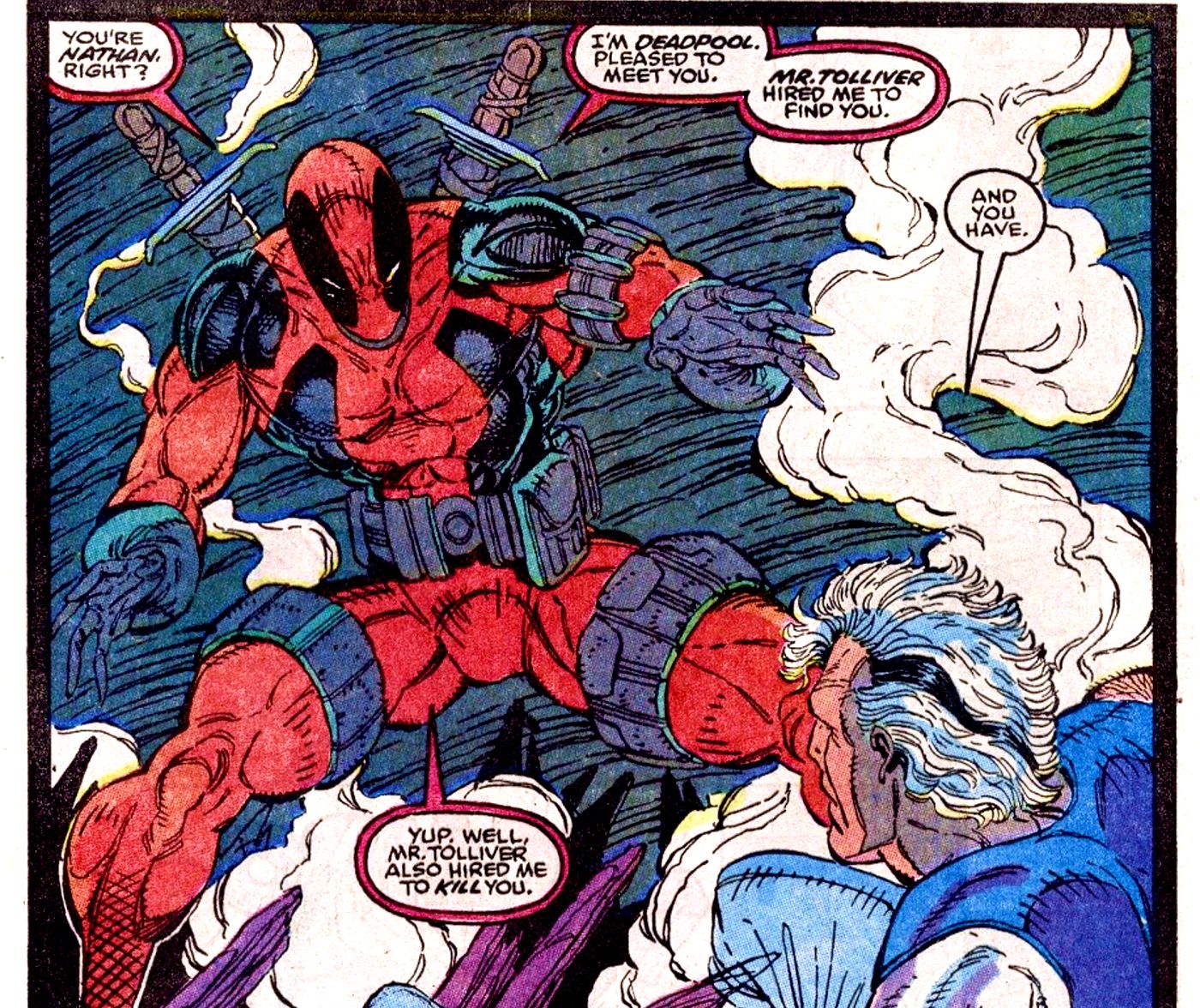 At the same time, unbeknownst to Cable, Tolliver had also taken Domino hostage and replaced her with the shape-shifting mutant named Copycat. The fake Domino worked alongside Cable, helping him build the X-Force team, while she fed information about him back to Tolliver. During her time as Domino, Copycat developed a soft spot for Cable, irritating Deadpool as the two had previously been involved romantically.

It wasn’t until X-Force #15 that Cable tracked down Tolliver’s hideout. There, he found the kidnapped Domino and discovered the intricate deception by Copycat. After freeing the real Domino, Cable decided he had enough of Tolliver. Cable and Domino went after Tolliver, who tried to escape in a helicopter. The two mutant fighters were able to grab onto the helicopter before it took off. Cable fought against Tolliver’s crew and jumped away from the helicopter just as it exploded, killing Tolliver.

With Tolliver dead, Deadpool no longer had a mission pushing him to kill Cable. Instead, Deadpool went off on his own to pursue a mercenary wild goose chase that was triggered by Tolliver’s death, a series of clues to find Tolliver’s greatest treasure.

Related: Deadpool Earned the Respect of Marvel’s Purest Hero (But Does He Deserve It?) 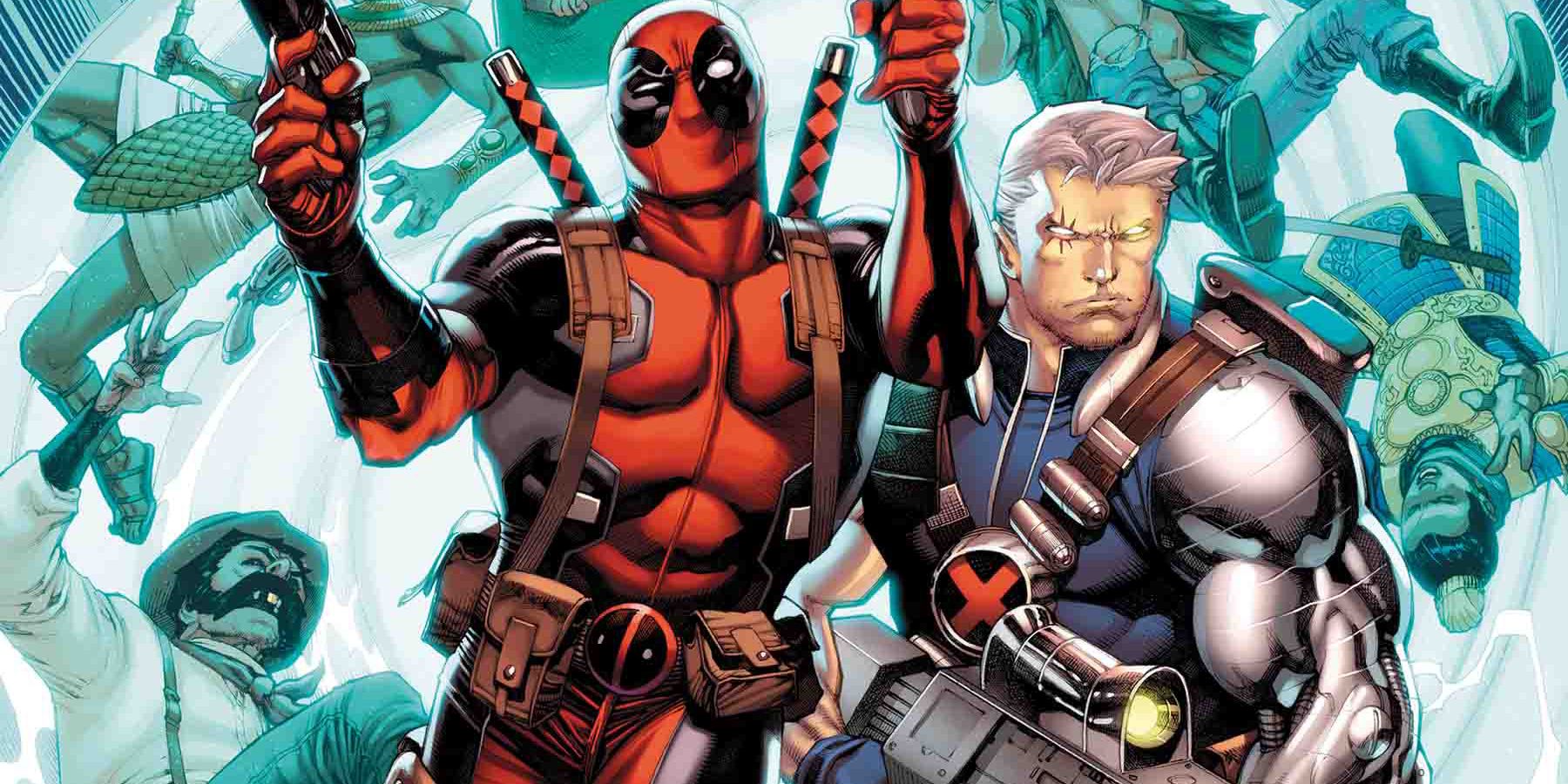 For Cable, the story with Tolliver was not over yet either. Cable’s backstory is as complicated as they come. As a mutant born in the past, raised in the future, and trained as a soldier to fight Apocalypse, he has a lot going on. Before coming to the present to fight Apocalypse, and his own clone Stryfe, Cable had a life. He even had an adopted son named Tyler Dayspring.

During a battle against Stryfe, Cable was forced to shoot Tyler to save someone else. Although Cable mourned his son, Tyler was not dead. Revealed in Cable #6, by Fabian Nicieza, Dwayne Turner and Chris Eliopoulos, Tyler healed and traveled to the present where Cable and Stryfe had ended up. He created the cover name of Mr. Tolliver to get revenge on the men he felt wronged him. Rising in wealth and infamy as Tolliver, he worked to devastate and kill Cable. Tolliver, or Tyler, did not perish in the helicopter explosion as Cable thought. Tyler was still determined to make his father pay for killing him more than once. It wasn’t until a berserk Wolverine killed Tyler, then known as Genesis, that the back and forth was finally ended. 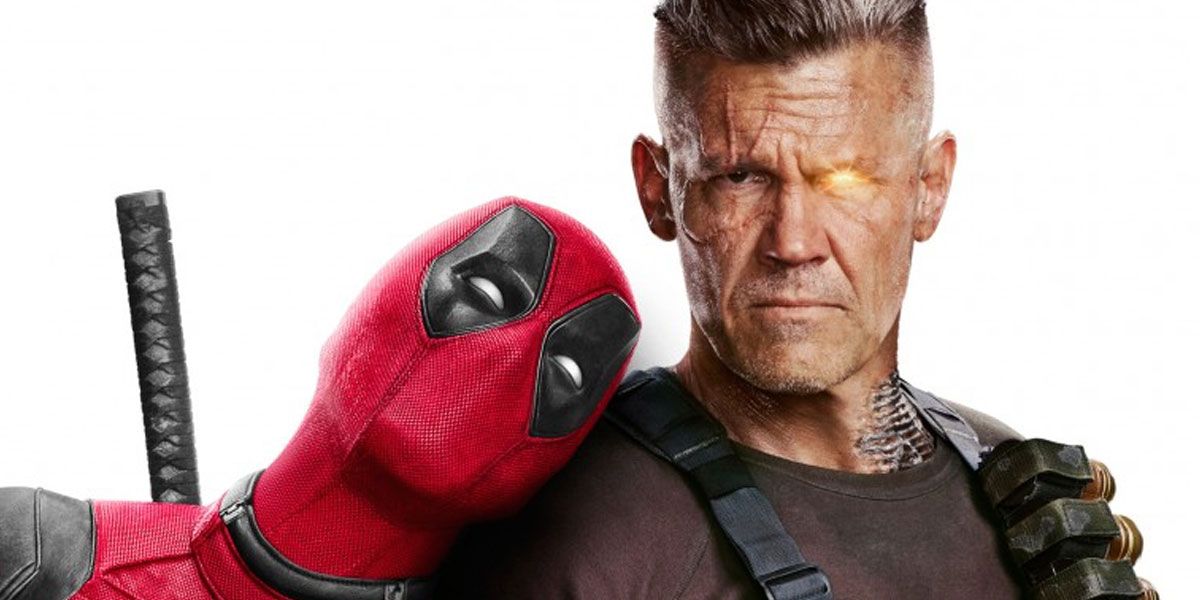 Although Deadpool and Cable met because Cable’s deranged son wanted Deadpool to kill Cable, they ended up becoming friends. It took a virus and the two of them almost dying for them to work out their differences but they were able to work through their problems. Both characters have had their share of troubles in life and they are able to find a kinship with each other.

Sometimes Cable becomes too driven and sometimes Deadpool becomes too insane, but the two maintain a strong bond — even if it is a relationship that keeps many of the X-Men scratching their heads.