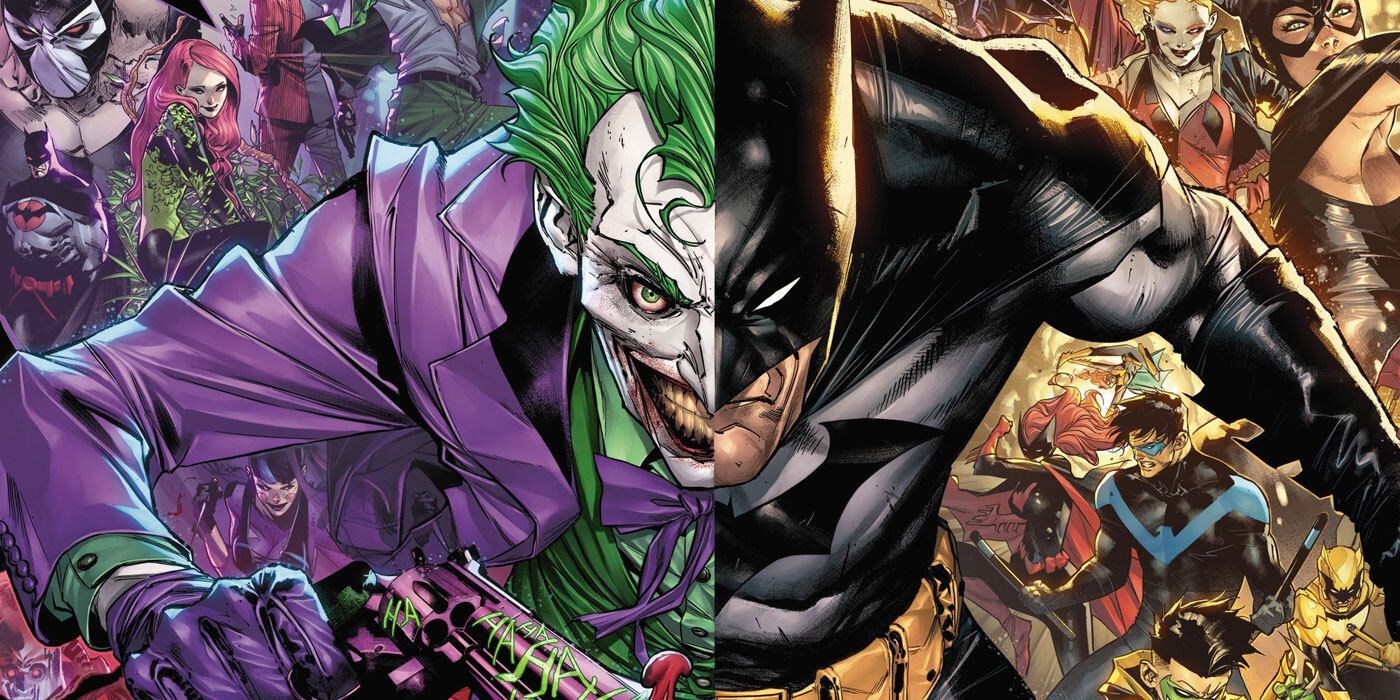 As the Batman crossover event “Fear State” comes to an epic finale, leaving the entire Bat Family battle-hardened by the harrowing showdown against the Scarecrow and the Magistrate, so too does Eisner Award-winning comic book creator James Tynion IV’s run on the main Batman ongoing series.

While writing the title for just under two years, Tynion would pen over 30 issues, not counting specials and short stories, and helm bestselling Bat-centric events, including the aforementioned “Fear State” and “Joker War.” And as Tynion’s run comes to a close, with the writer focusing on creator-owned content on Substack, here’s what Tynion’s legacy added to the Dark Knight’s mythos. 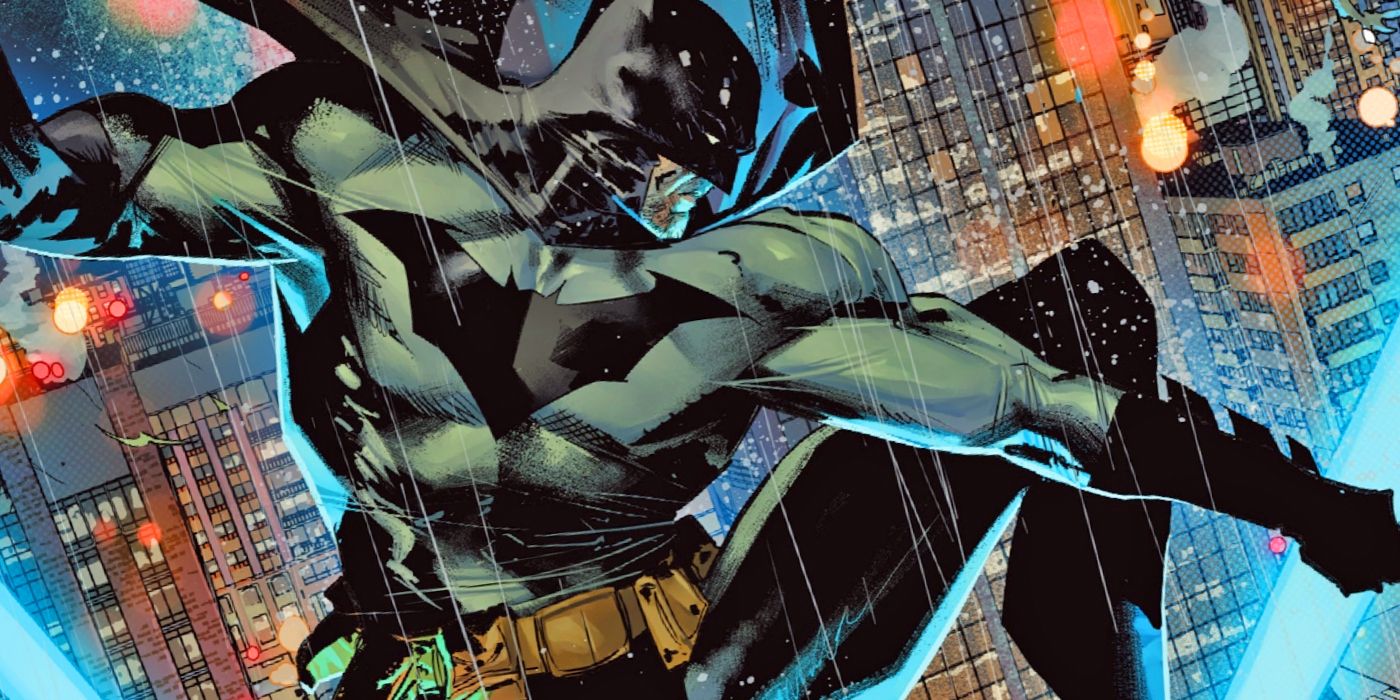 Tynion’s Batman run came several years after launching Detective Comics in the DC Rebirth era of 2016, with Tynion’s Detective Comics run having a particularly noticeable focus on Batman’s extended supporting cast. This sensibility would carry over into his subsequent Batman run; while Bruce Wayne was very much the protagonist and focal point of Tynion’s stories, the rest of the Bat Family would get plenty to do whenever all of Gotham City came under threat, which it frequently did. This led to a more cohesive sense of shared narrative across many of the Batman-related titles published at the time, with Tynion and editor Ben Abernathy at the helm.

Tynion and frequent collaborator Jorge Jimenez would also add several new toys over the course of Tynion’s run, from the mysterious supervillain benefactor, the Designer, and the Joker’s latest girlfriend Punchline to more lethal vigilantes operating in Gotham, including Clownhunter and Ghost-Maker. All linked to Batman’s ongoing war on crime, either from his past or as natural outgrowths of this never-ending conflict, each of these new characters figured prominently as Tynion and his collaborators built up their vision of Gotham to close out the DC Rebirth era and head into the subsequent Infinite Frontier era. And while there were plenty of new faces, it was Batman’s familiar foes that would dominate Tynion’s more epic stories.

If Tom King‘s preceding Batman run was a more cerebral, psychological exploration into the Caped Crusader, with his romance with Catwoman as the emotional core, Tynion was a bombastic love letter to the Batman franchise as a whole while forging new ground. Like previous Batman writer and longtime friend Scott Snyder, Tynion had a penchant for blending hidden histories with horror-tinged storytelling. However, whenever a crossover loomed, Tynion and Jimenez delivered blockbuster, popcorn-friendly action. Tynion took full advantage of Batman’s extensive connections throughout Gotham and beyond to make these stories feel like the natural culmination of all that came before, speaking directly to the ethos behind the Infinite Frontier era as it celebrated the DC Universe’s rich history. 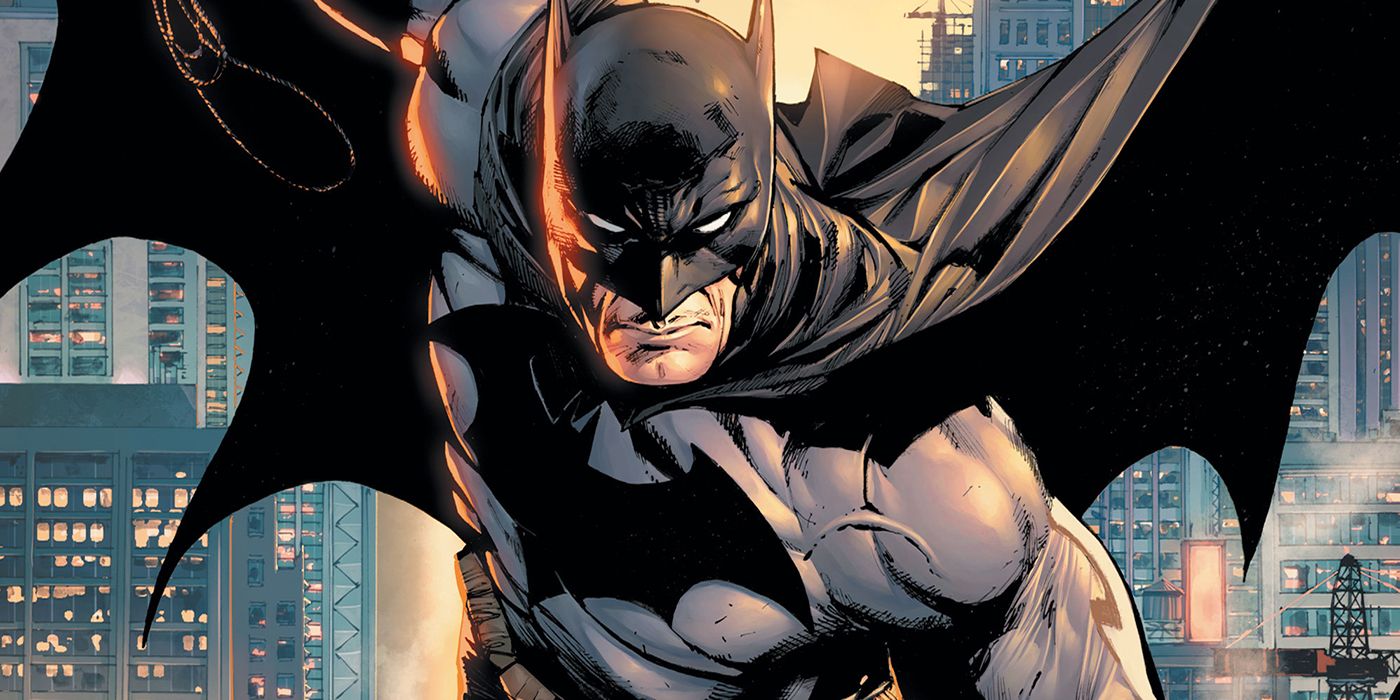 While Tynion has left Batman, he still remains linked to the Dark Knight’s world, helming The Joker with Guillem March, the artist and co-creator that helped Tynion kick-off his Batman run, for the first several months of 2022. Up next, readers can prepare for Joshua Williamson and Jorge Molina’s run, beginning in December’s Batman #118, poised to take Batman out of Gotham in the aftermath of “Fear State” and on an international mission harkening back to Grant Morrison’s acclaimed Batman Inc.

In the meantime, Tynion brought back a sense of Batman stories embracing just how explosively operatic the character could go, weaving new characters while reminding readers why old villains were so terrifying in a full-blown celebration of the Caped Crusader.

Star Wars: Mace Windu to Appear in Tales From the Jedi Series