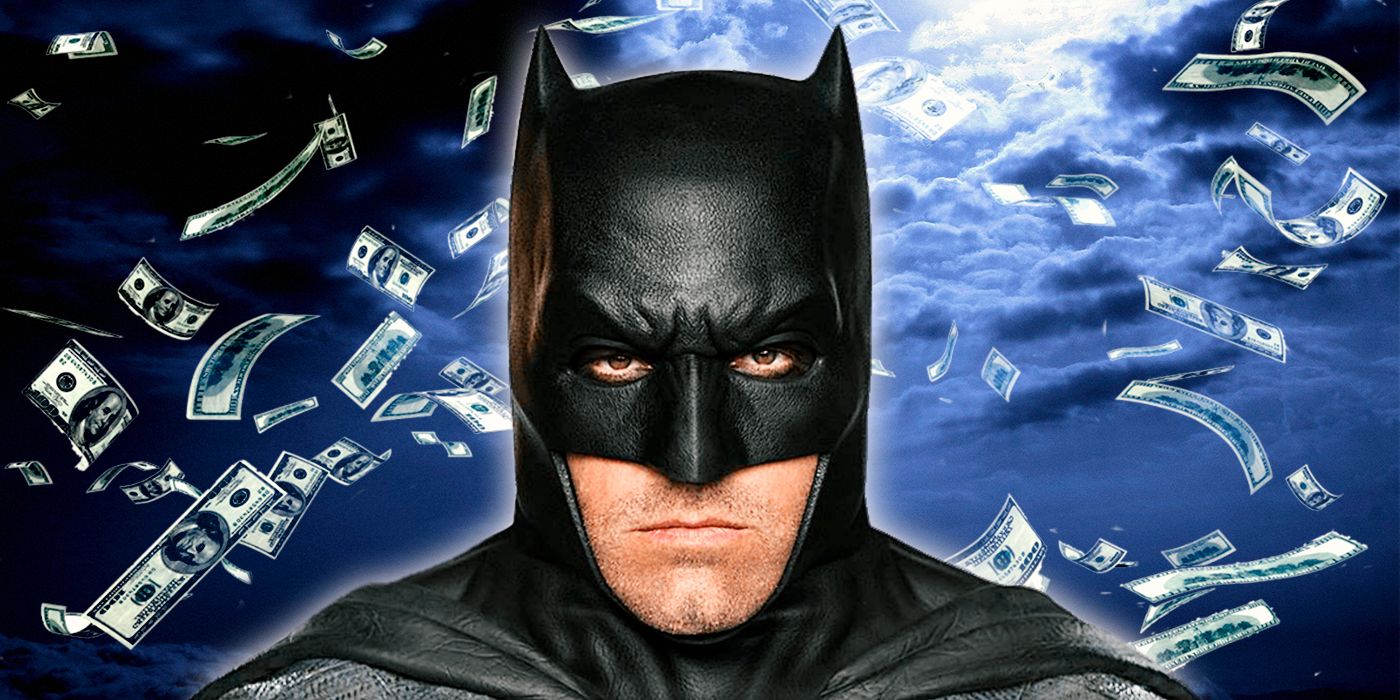 Up until the events of “Joker War,” Batman was one of the richest characters in the DC Universe. Since then he has been downgraded from billionaire to millionaire. That might not sound like too huge of a difference, but for Batman, who used his vast wealth to afford the various gadgets and vehicles he uses to protect Gotham City, it made all the difference.

The loss of his fortune has changed Batman’s approach to crimefighting, shifting the dynamic where he was richer than most villains to the exact opposite. Now, people like Lex Luthor are wealthier than Bruce Wayne, as of Superman: Son of Kal-El Annual #1 (by Tom Taylor, Steve Pugh, Clayton Henry, Romulo Fajardo Jr., Steve Buccellato, and Dave Sharpe). This change may force Batman to reevaluate his methods entirely, perhaps resulting in a more humble, more efficient Batman. 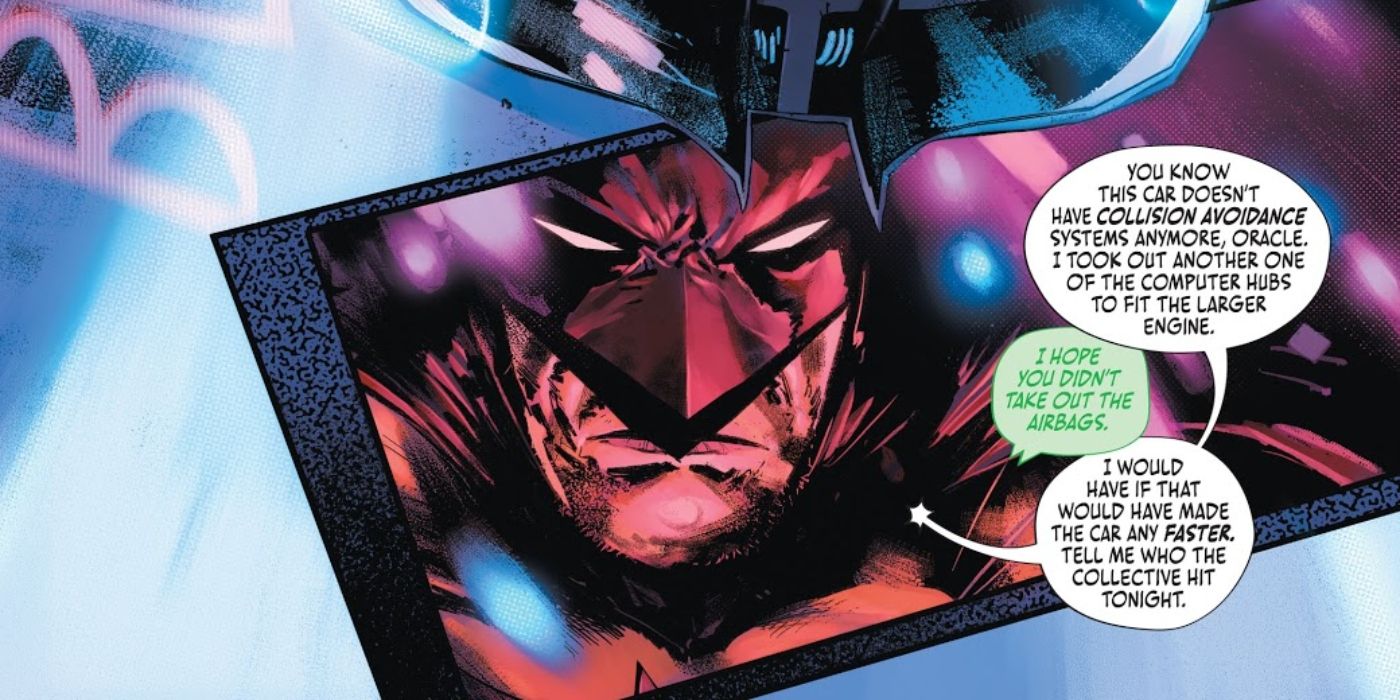 The loss of his fortune already had a noticeable effect on both Batman and Bruce Wayne. The immediate consequence was Wayne needing to be more frugal about how he spent his money to finance his nightly activities. This meant lower grade tech and not being able to afford the various engineers and inventors who created his gadgets. This also meant no longer staying in Wayne Manor and moving into the city to be closer to the action instead of observing it from a distance.

These all may sound like negatives, but there has been some positive outcomes to this. For starters, Batman has now elected to operate from within Gotham instead of outside of it. At the moment, he is more intimately connected to Gotham than ever. Not since the days when Dick Grayson was Batman has the Dark Knight actually lived within the city instead of on its outskirts. It has even resulted in brilliant innovations on Batman’s part, using the old Gotham sewers to constructs “microcaves” giving him various bases to work from throughout the city. 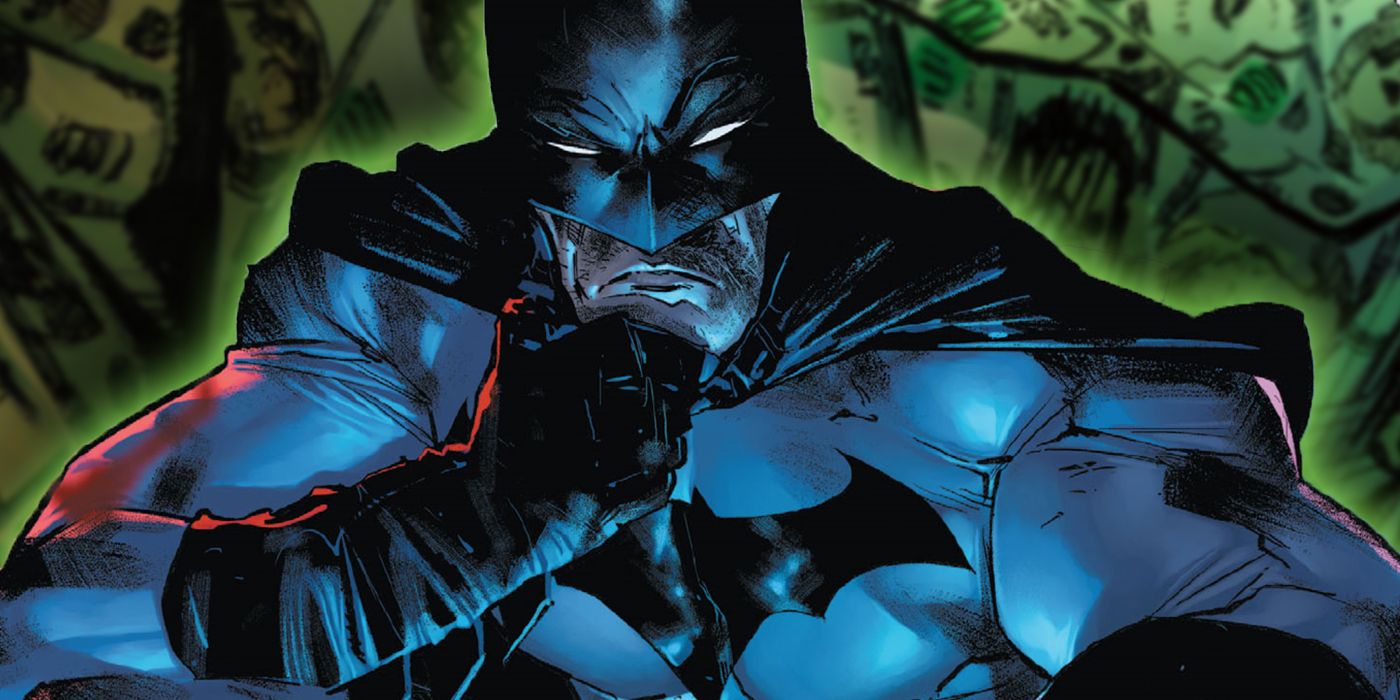 It’s all the signs of someone being more careful with their money and it seems to be working. It’s even arguable that Batman is more efficient now than he ever was before. His wealth allowed him to be in more places at once and operate on a more comprehensive level, but it also served to distance himself from the city. By being the watchful guardian on high, Batman was disconnected from the people of Gotham. Now, he is closer than ever, managing to reconnect with them in the wake of another attack.

Thus far, the experience seems to have been a humbling one, forcing Batman to reevaluate how he fights crime and choose the more efficient method rather than the most expensive one. However, all of this pales in comparison to the biggest change the Caped Crusader has had to make as a result of losing his money.

Batman has had to be more trusting of others without his fortune. The lack of resources meant he could not move as quickly as he’s used to, forcing him to rely on the Bat-Family and even allies he normally would be hesitant to trust, such as Harley Quinn and Ghostmaker. This has ultimately served to better Batman, making him more compassionate and open than ever before. In hindsight, the very thing separating Bruce Wayne from most ordinary people, his fortune, may have also been hindering Batman’s ability to connect with others.