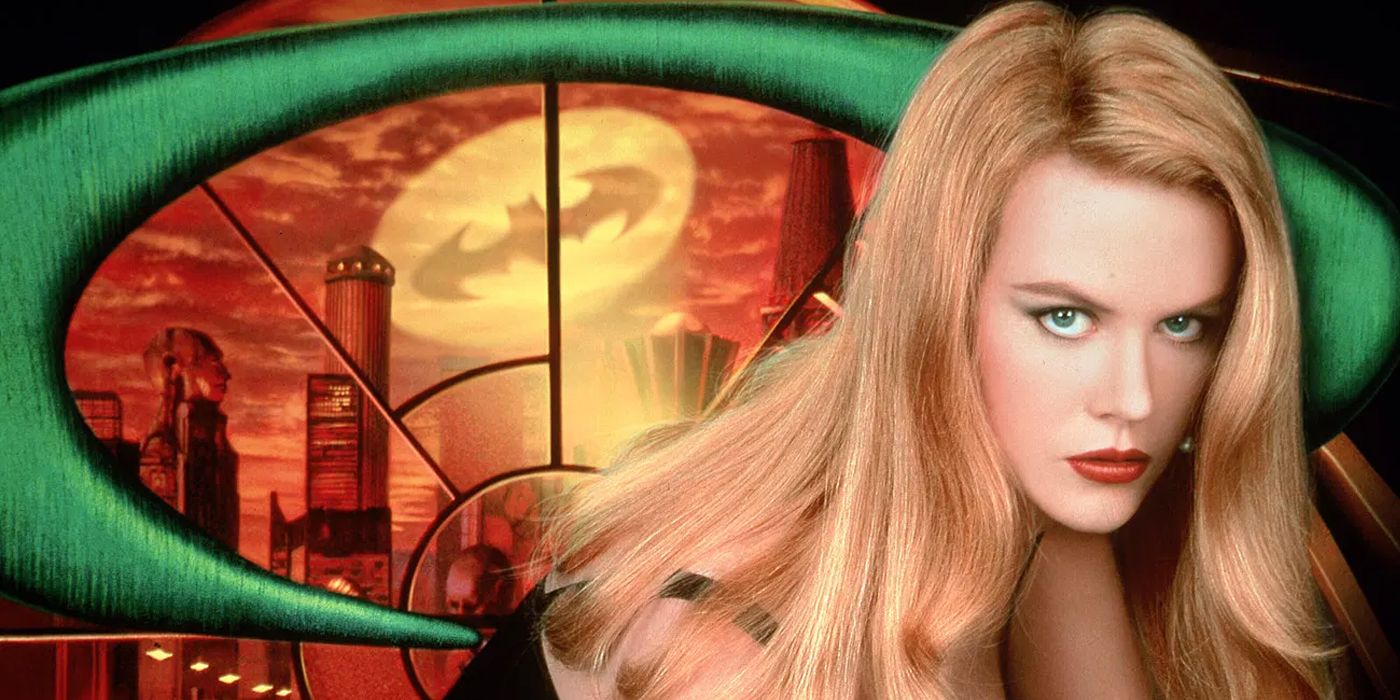 Adaptations of comic books often create their own unique elements, adding their own twist to these iconic stories. Sometimes these characters cross back over into the original source material, like Renee Montoya and Harley Quinn from Batman: the Animated Series. These two characters prove that crossover characters can achieve lasting success in the comics and beyond. Of course, there are many other long since forgotten characters who have not been properly introduced into comic book continuity. However, one forgotten Batman Forever supporting character just debuted in the main DC Universe, and her emergence seems to suggest big changes are coming to Gotham City and Batman’s continuing war on crime.

In Detective Comics Annual 2021 #1 (by Matthew Rosenberg, Mariko Tamaki, David Lapham, Lee Loughridge, Trish Mulvihill and Ariana Maher), Batman and Nightwing disagree on how to handle increasing Gotham’s mental health crisis. Dick Grayson struggles how to respond to a crisis where might does not make right, and meets with Dr. Chase Meridian, who agrees with his pro-mental health stance on Gotham City’s criminals. 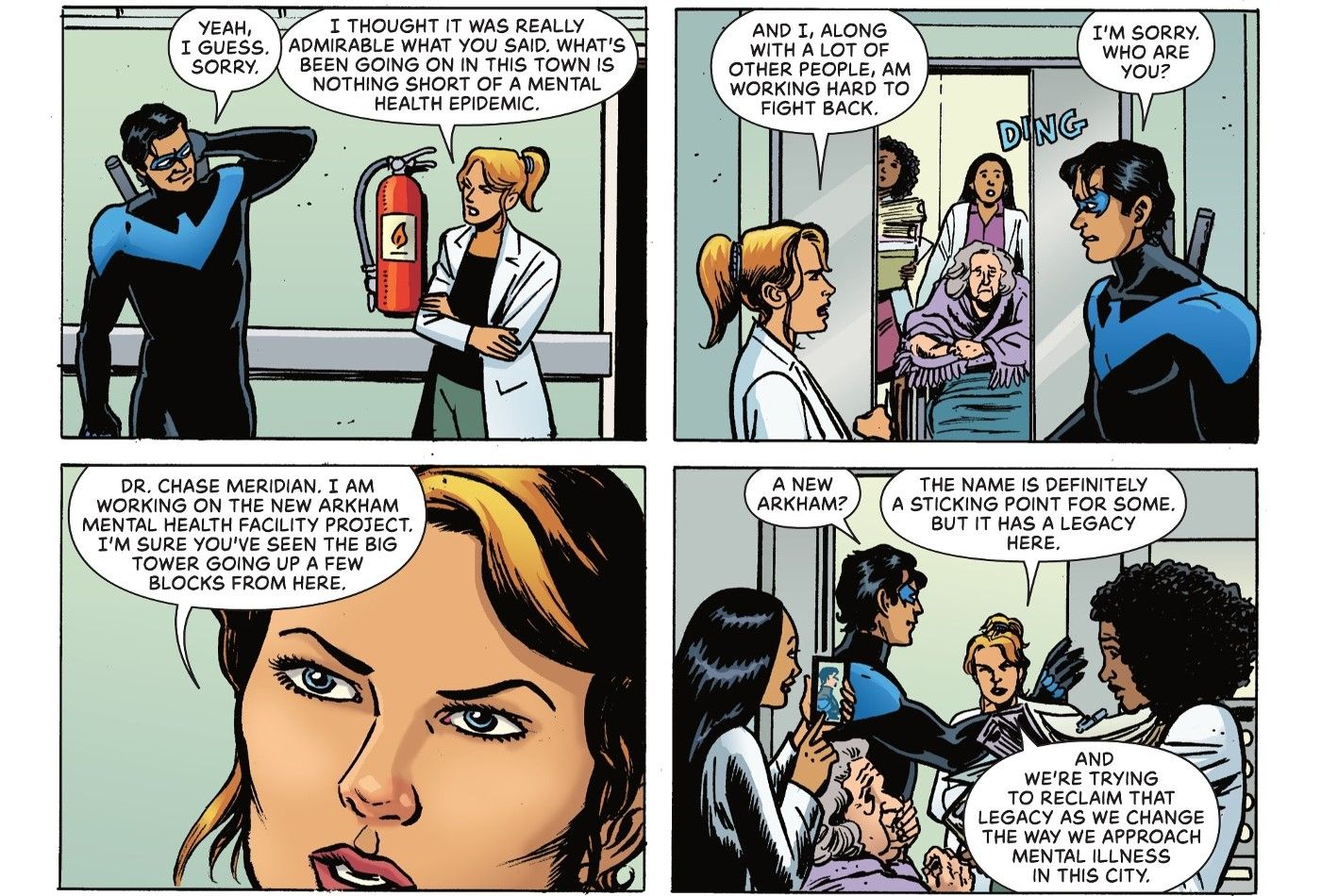 Dr. Chase Meridian, played by actress Nicole Kidman, first appeared in the 1995 film Batman Forever. The character was a psychiatrist who was obsessed with the Dark Knight. In the film, Dr. Meridian was more obsessed with Batman than Bruce Wayne, but this time around, the comic book version of the doctor seems to abhor Batman and all of his methods, though in an indirect way.

In the annual, she agrees with Nightwing’s point of view and believes that Gotham is suffering from a mental health epidemic. Considering how little help the original Arkham Asylum provided for both the city’s greatest villains and its most vulnerable residents, it is hard to argue against her point. Batman has not helped either. He and his police allies only see mentally ill criminals as a menace that should be locked away for the safety of the wider population. Under the Dark Knight’s hardened view, criminals do not need or deserve help.

Dr. Meridian seeks to change this in a surprising way, working on Arkham Asylum’s replacement, Arkham Tower. The legacy of that name has been portrayed as troubling recently, but Dr. Meridian’s vision and commitment are geared towards reforming the Arkham name. Under her leadership, the most vulnerable citizens of Gotham might finally get the help they need. It may even change how the Bat-Family fundamentally deals with the city’s criminals going forward. 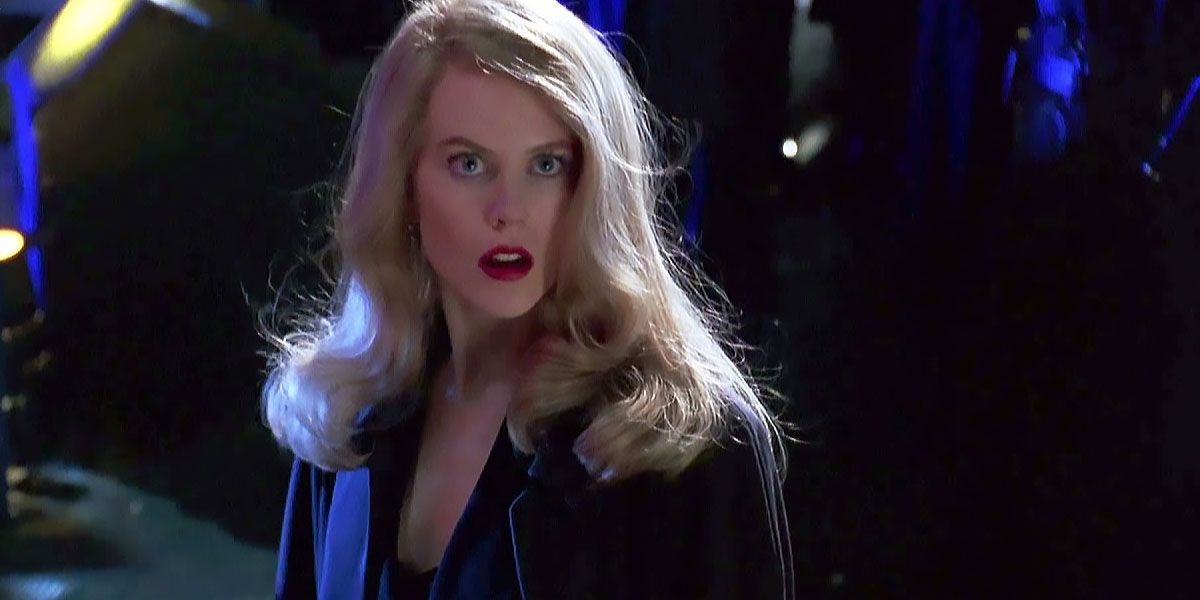 To be fair, this is not the first time Chase Meridian has appeared in the comic books. The first time she made her way to the page was in the non-canonical Legends of the Dark Knight series in 2013. This interpretation shared a number of traits with her movie counterpart but never made it beyond a single story. Conversely, the version seen in this latest annual has already been referenced, establishing her growing influence. She was mentioned, but not shown, in Batman #108, by James Tynion IV and Jorge Jimenez. There, she was very critical of Mayor Nakano’s Gotham City and his lack of viable solutions for the city’s problems, which is in keeping with the issue’s depiction.

It looks like this version of Chase Meridian, even before her debut in this annual, is here to make change how law enforcement does business in Gotham. She is quite willing to disagree with the police, the mayor and even Batman, all in pursuit of a better healthcare system for the city’s citizens. Whether she’ll be able to endure Arkham’s denizens remains to be seen, but it seems she’s no stranger to Gotham already. Maybe she has what it takes to enact real change, the type that Batman never could.

KEEP READING: Gotham Sees Batman As Something He’s Not – And That’s A Good Thing

Avatar 4 and 5 May Not Be Directed by James Cameron

https://ift.tt/zAohtVY James Cameron may not direct the fourth and fifth Avatar films, assuming those films get made at all. Cameron

Disney in Danger of Losing Exclusive Rights to Mickey Mouse