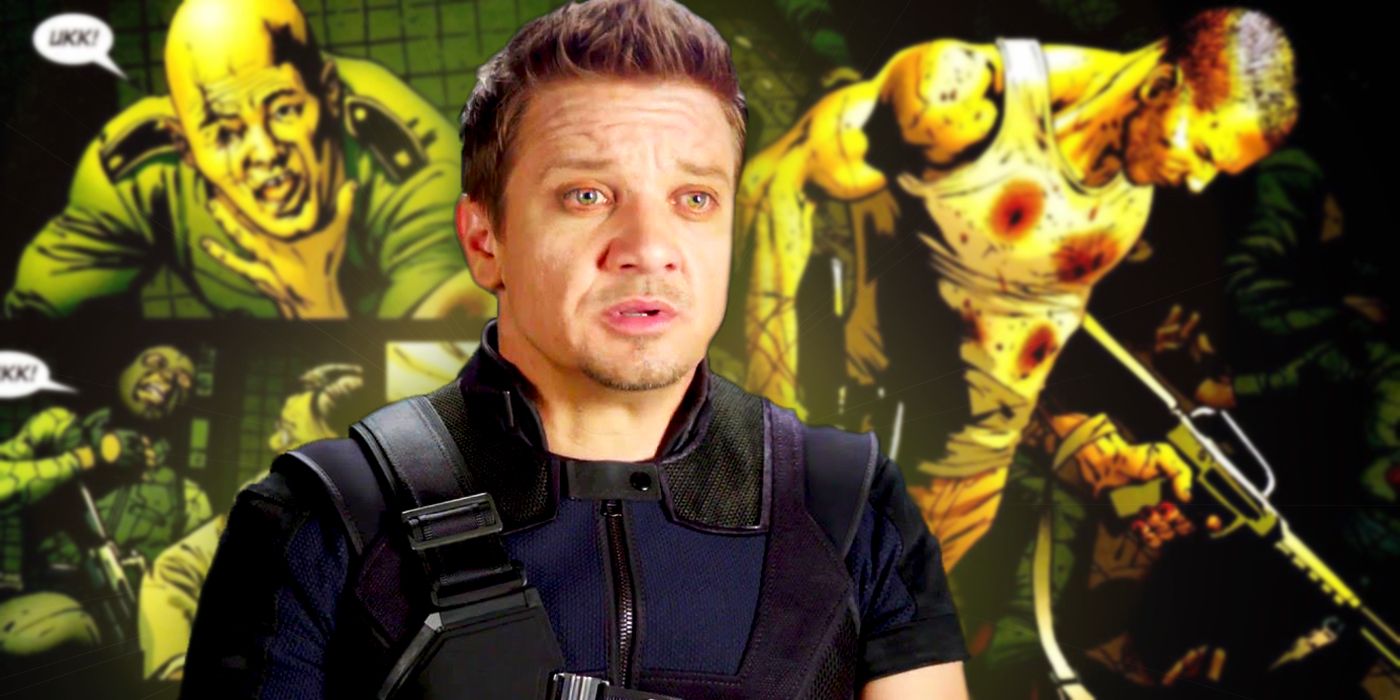 The Ultimates Universe is a unique world within the larger Marvel Comics umbrella, one that saw the characters from the company’s history reimagined for the new millennium. As a result of this update, certain characters, while looking similar, enjoyed unique and sometimes drastically different or darker characterizations.

For example, while Hawkeye is still a marksman, he’s a more ruthless agent of S.H.I.E.L.D. who isn’t afraid to take a life. When it comes to projectile weapons, his grim cleverness even takes a gruesome turn that is likely far too violent and disgusting ever to be seen in the Marvel Cinematic Universe.

RELATED: Marvel’s Moon Knight Revealed The Part Of Himself He Regrets Losing Most 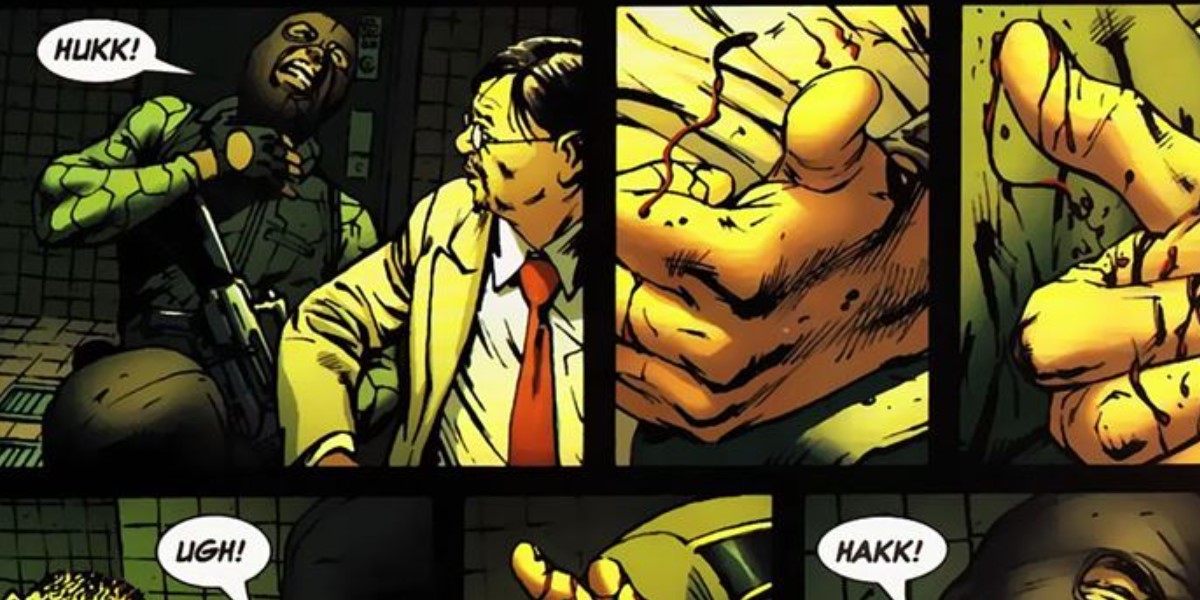 In Ultimates 2 # 10, by Mark Millar and Bryan Hitch, Clint Barton is kidnapped by a group of terrorists known as The Liberators. While in captivity, they pry into his mind for all of the secrets necessary to successfully takeover S.H.I.E.L.D. and America. Sadly, to get Hawkeye into their custody, however, they kill his wife and children. After taunting him, Clint finally gets his revenge, taking his fingernails and firing them into the throats of his captors, incapacitating them. This scares his main interrogator enough to set the angered hero free and kill the remaining soldiers.

In the Ultimates, Hawkeye is still a hero but is as brutal and creative as Bullseye. As a result of this slight character shift, Hawkeye can often seem downright terrifying when angry and focused. That being said, watching him use his fingernails in such a creative and violent way shows how far his training has gone in his years as a marksman. Through his training, he is able to focus his pain into concentrated precision and utilize his skills in ways that have never been seen in the 616-Universe or the MCU… and it might be best if it stayed that way.

When Clint was first introduced, along with many other characters and concepts in the MCU, his portrayal was heavily inspired by his Ultimate Universe iteration. Not only was he a S.H.I.E.L.D. agent, but he was also a father with a happy family. However, he never loses them in films in the same way he does in the comics. As the MCU has progressed, the Ultimates inspiration has made way to a more traditional 616 adaptation in terms of personality. Overall, the melding of both iterations has helped the character become something that is equally new and familiar. But even with the character getting more gritty in his upcoming Disney+ series, it’s unlikely that Clint will use his fingernails in a similar way. 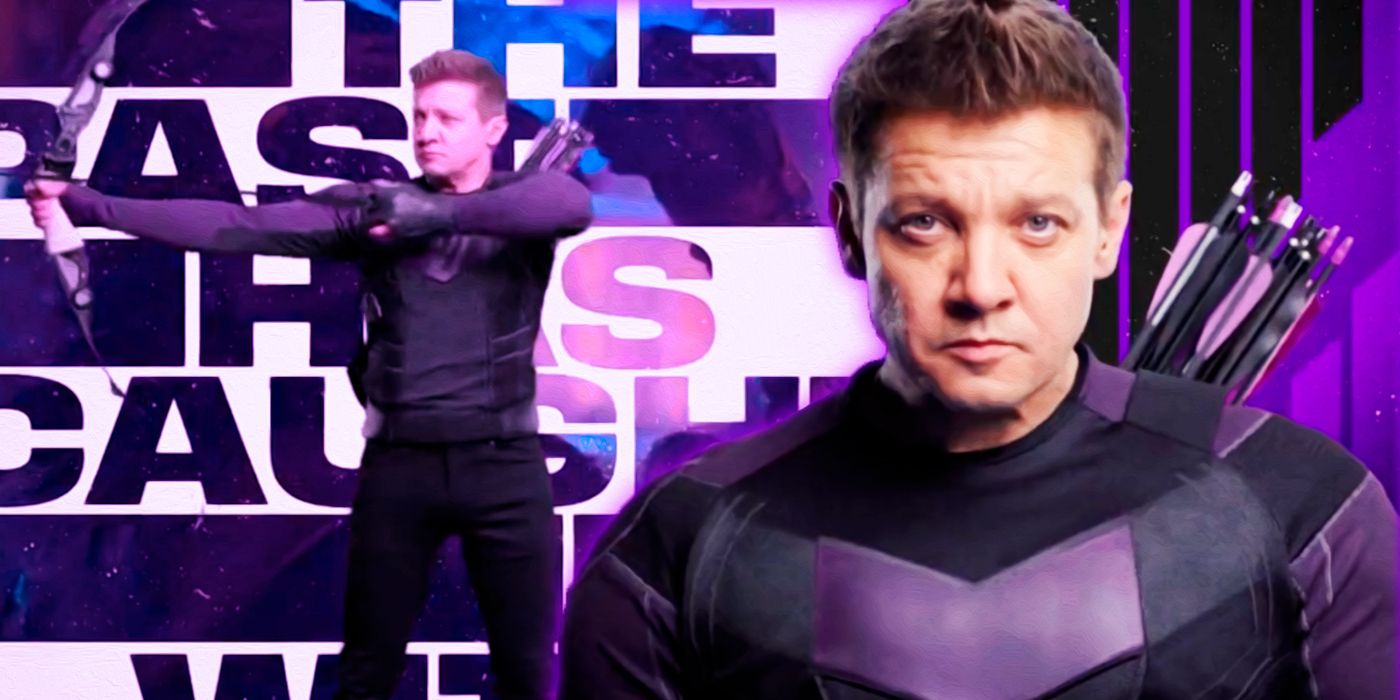 Superhero shows, however, are no stranger to getting more violent with their characters. While shows like The Boys and Invincible pull no punches with violence, other properties have been equally gruesome in more subtle ways. For example, in Agents of S.H.I.E.L.D., Bobbi Morse, aka Mockingbird, is tortured by ex-S.H.I.E.L.D. agent Grant Ward by placing sticks under her fingernails. Once she finds a way out, Bobbi rips the sticks out and fights Ward through the pain. A similar torture is also used against Stick in Netflix’s Daredevil series.

While it’s clear that particular comic book and Marvel shows can spare a more violent approach to their characters, the MCU’s Clint will likely never be placed in a situation where he’d have to use such a disgusting (yet impressive) trick. Nevertheless, the character’s display of marksmanship doesn’t go unnoticed and is a feat worth mentioning when discussing the hero.

KEEP READING: The MCU’s Next Villain Just Turned An Avenger Into A Superhero Killer

Chris Noth Fired From The Equalizer After Sexual Assault Allegations