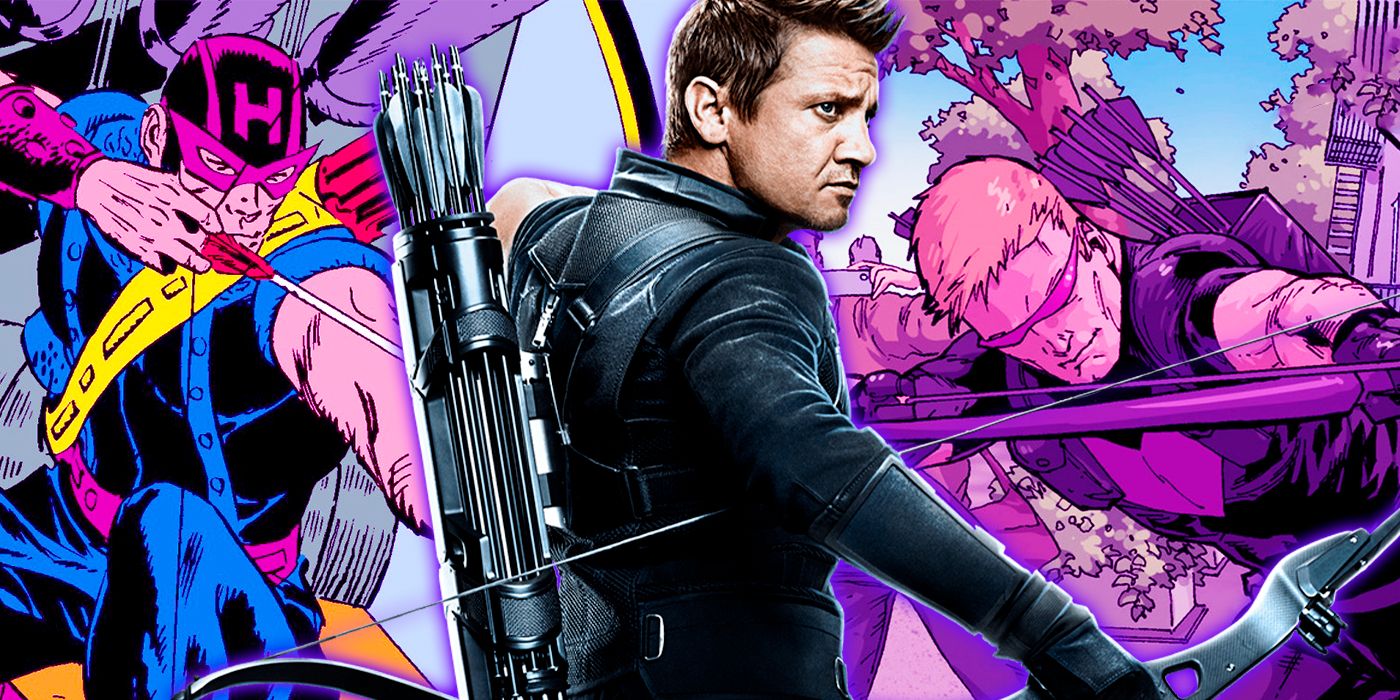 Hawkeye is famed for his proficiency with a bow and arrow that borders on superhuman, but he doesn’t ave any demonstrable superpowers. Instead, his hand-to-hand combat and archery skills are a result of years of practice, and training with such expert mentors as Captain America and Swordsman. That said, even in his earliest appearances, Hawkeye’s trick shots and ability to go toe-to-toe with far more powerful adversaries seemed aided by something beyond experience.

Clint Barton has demonstrated mastery at angles, positioning and arrow manipulation, but it seems to verge on the point of “super-accuracy.” Firing arrows accurately is certainly possible, especially when we view that ability through the prism of a comic book world with its own rules. And yet, Hawkeye takes this plausible skill to another level. With incredible regularity, Clint rebounds his arrows off of other inanimate objects to take down hostile threats. In this regard, Hawkeye’s abilities seem more in-line with super-accuracy, rather than just being at the peak of human performance. 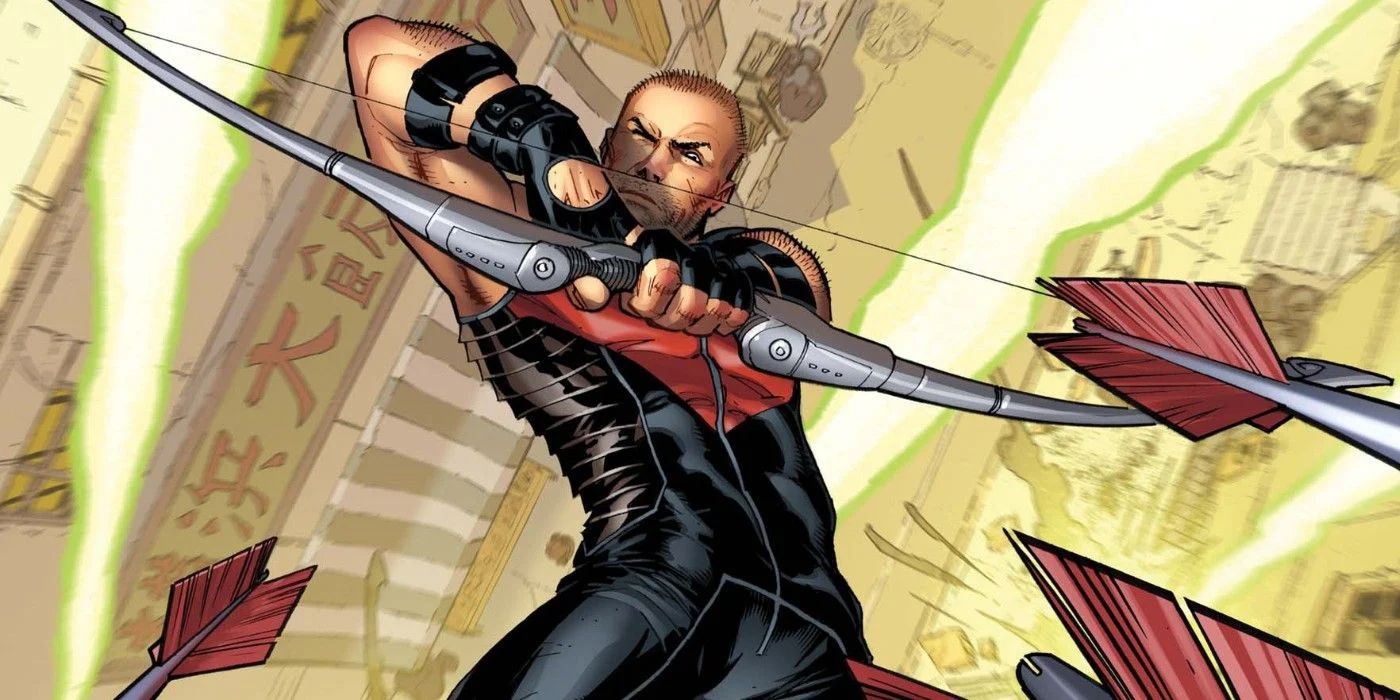 Hawkeye supplements his superior accuracy with a variety of common materials to creative outcomes. He has been known to use whatever is on hand in order to gain advantage during battle. These makeshift weapons are not as high-tech as his arsenal of arrows, but Hawkeye is nevertheless able to accomplish seemingly impossible feats with them. Depending on the creative team, Hawkeye doesn’t even need a bow and arrow, or any sort of conventional weaponry.

That ability is further extended when Hawkeye has access to his superpowered teammates in the Avengers. In the often-referenced cover for 1982’s The Avengers #223, by Ed Hannigan and Klaus Janson, Hawkeye attaches Ant-Man to the head of his arrow. As seen in the issue, Hawkeye does indeed fire an Ant-Man-assisted arrow at a bomb about to go off, using the size-changing abilities saves the day as Ant-Man is able to defuse the bomb. 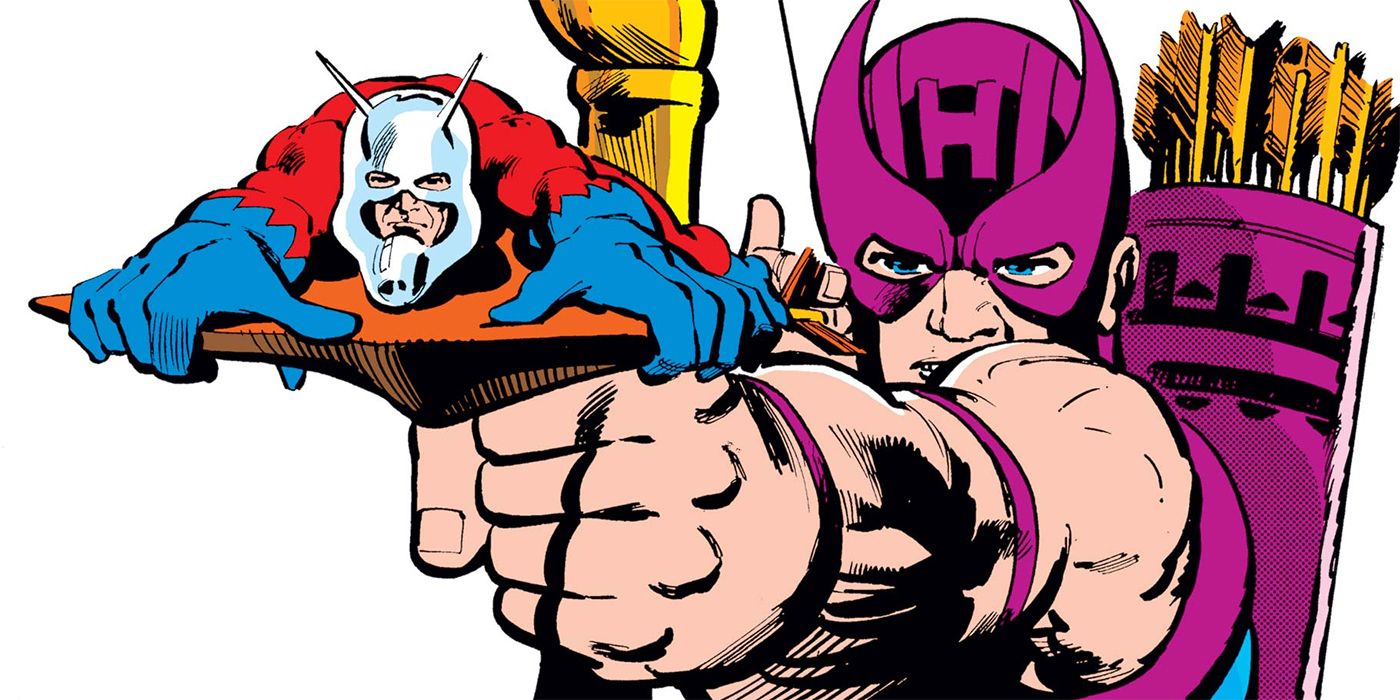 All of these related feats of accuracy strongly suggest Hawkeye has a superhuman level of spatial cognition, something with which he was born rather than acquired through intensive training. One could even theorize Clint’s hearing loss boosts his heightened sense of awareness and visual acuity. That might explain how Hawkeye can seemingly line up all of his targets with pinpoint accuracy. To strengthen that argument, the Marvel Cinematic Universe’s Hawkeye emphasizes his mastery of the bow by sometimes looking away from, or blindly shooting at, his intended targets. Marvel’s alternate-future version of the character, referred to as Old Man Hawkeye, also displays that ability by virtue of being blind in that continuity.

Hawkeye’s spatial awareness seems to extend to dodging gunfire and all manner of enemy projectiles. Countless comic book show Hawkeye is able to avoid deadly harm by evading and swerving in a “superhuman” capacity. That’s not to suggest Hawkeye is impervious to gunfire. Rather, Clint is still an ordinary human, and he can be (and has been) hit by bullets. Fans often poke fun at Hawkeye’s perceived lack of usefulness on the Avengers. However, his history suggests he may, in fact, have superpowers that permit him to accomplish nigh-impossible feats of accuracy and awareness. It’s plausible Hawkeye knows that, but given his humble approach, he doesn’t emphasize this advantage. In fact, his decidedly human abilities often make Clint an underestimated adversary, granting him a decided edge.