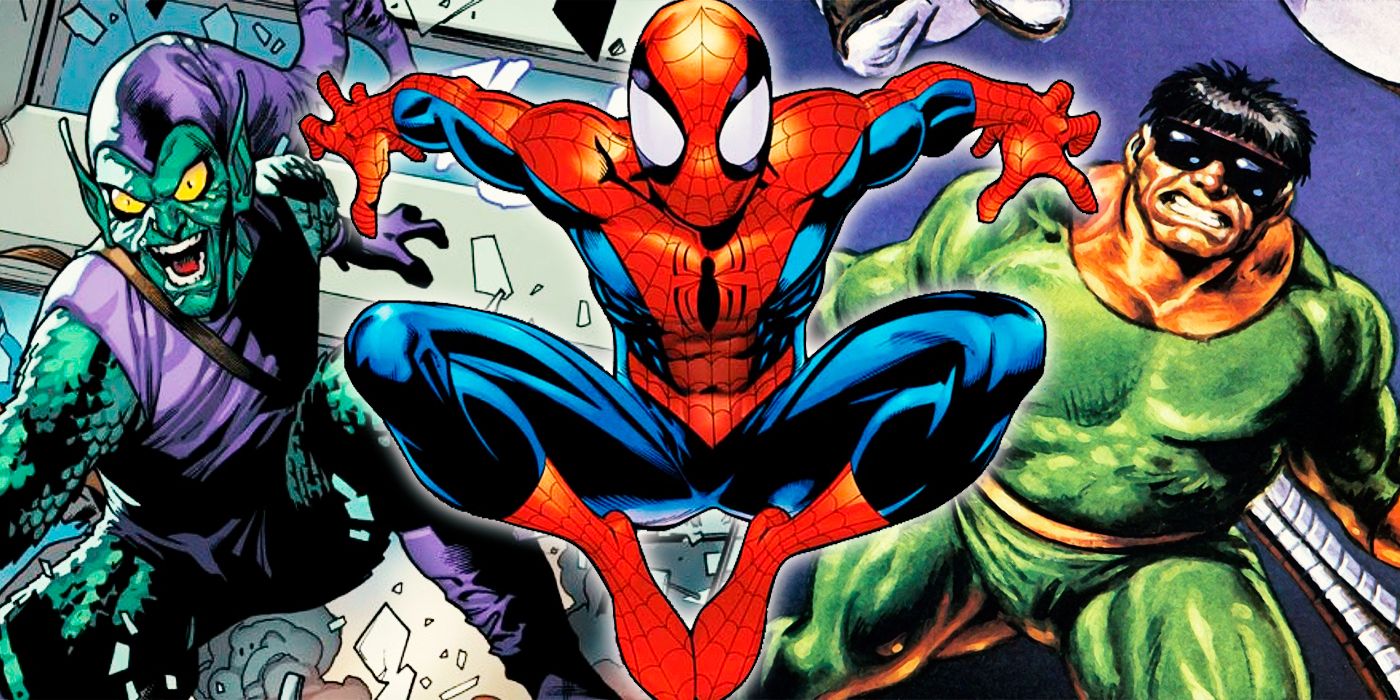 The biggest movie of the year, Spider-Man: No Way Home, is finally here, and with it comes the return of the classic cinematic iterations of the Green Goblin and Doctor Octopus. As the Marvel Multiverse hangs in the balance, the return of the two supervillains calls into question which of them truly can be considered Spider-Man‘s ultimate arch-nemesis. While Batman can look to the Joker and Captain America can look to the Red Skull for an easy answer as to who their greatest enemy is, that question is less universally accepted for the friendly neighborhood webslinger, requiring the need for a comparison of the two to produce a definitive answer.

While both supervillains were created by Stan Lee and Steve Ditko in Amazing Spider-Man, Doctor Octopus was introduced first, making his debut in 1963’s Amazing Spider-Man #3 while the Green Goblin debuted the following year in Amazing Spider-Man #14. Both villains are scientific geniuses and present case studies on what could occur should Peter Parker ever use his powers and intellect towards nefarious ends. Both have also been the cause of an immense amount of tragedy in Spider-Man’s life over the years, with the villains striking at the hero through his close connection to the Stacy family. 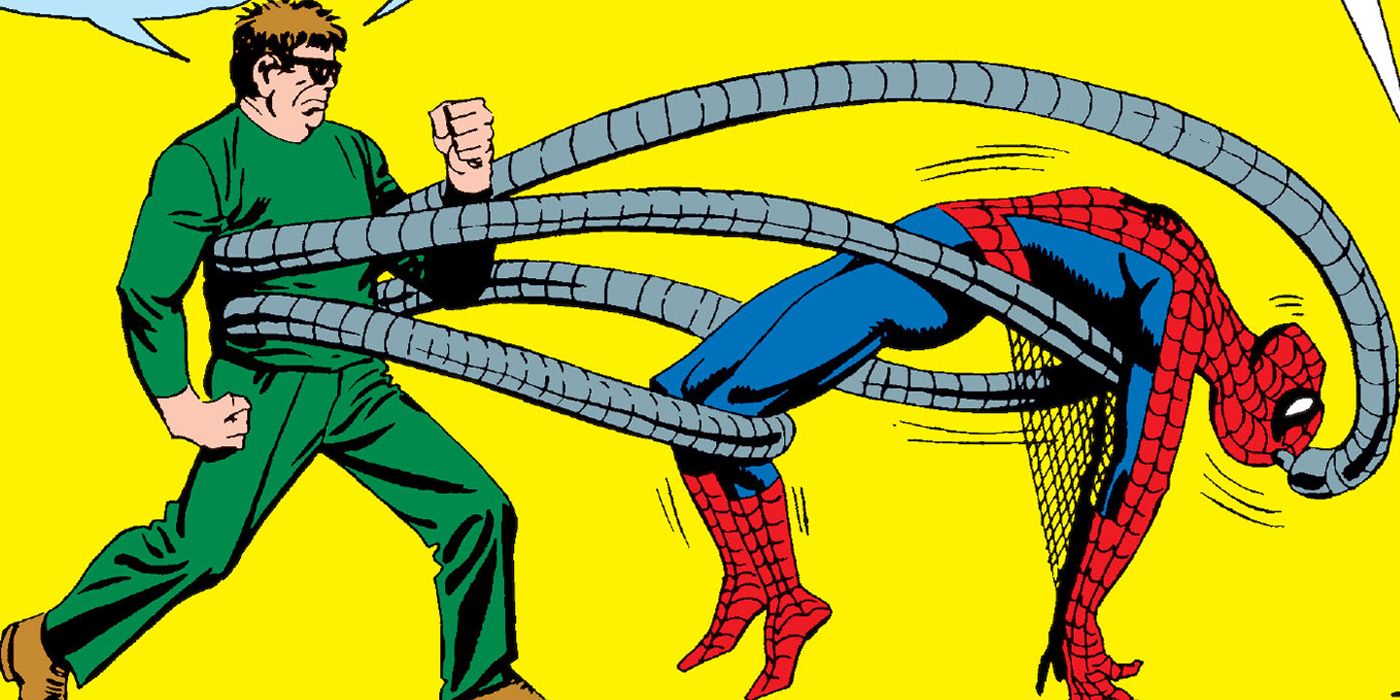 In 1970’s Amazing Spider-Man #90 (by Lee and Gil Kane), police captain George Stacy was killed by falling rubble during a fight between Spider-Man and Doctor Octopus. This was the first major tragedy that befell the hero since the murder of his Uncle Ben. While Spider-Man had fought Octopus on plenty of occasions prior, this marked a turning point for the character, and reminded him that happy endings weren’t always guaranteed.

The death of Captain Stacy was overshadow a few years later in 1973’s classic Amazing Spider-Man #121 (by Gerry Conway and Kane) with the Green Goblin regaining his memories of Spider-Man’s secret identity and murdering his longtime girlfriend Gwen Stacy. While Norman Osborn was presumably killed in the following issue, it was revealed that he secretly survived his showdown with a vengeful Spider-Man and had been pulling the strings from behind-the-scenes to inflict even more misery on Peter’s life. Norman’s masterstroke was orchestrating the “Clone Saga,” which culminated in his official return of his villainous alter ego.

RELATED: Marvel’s MCU Isn’t Ready for Spider-Man’s Worst Villain (And It May Never Be) 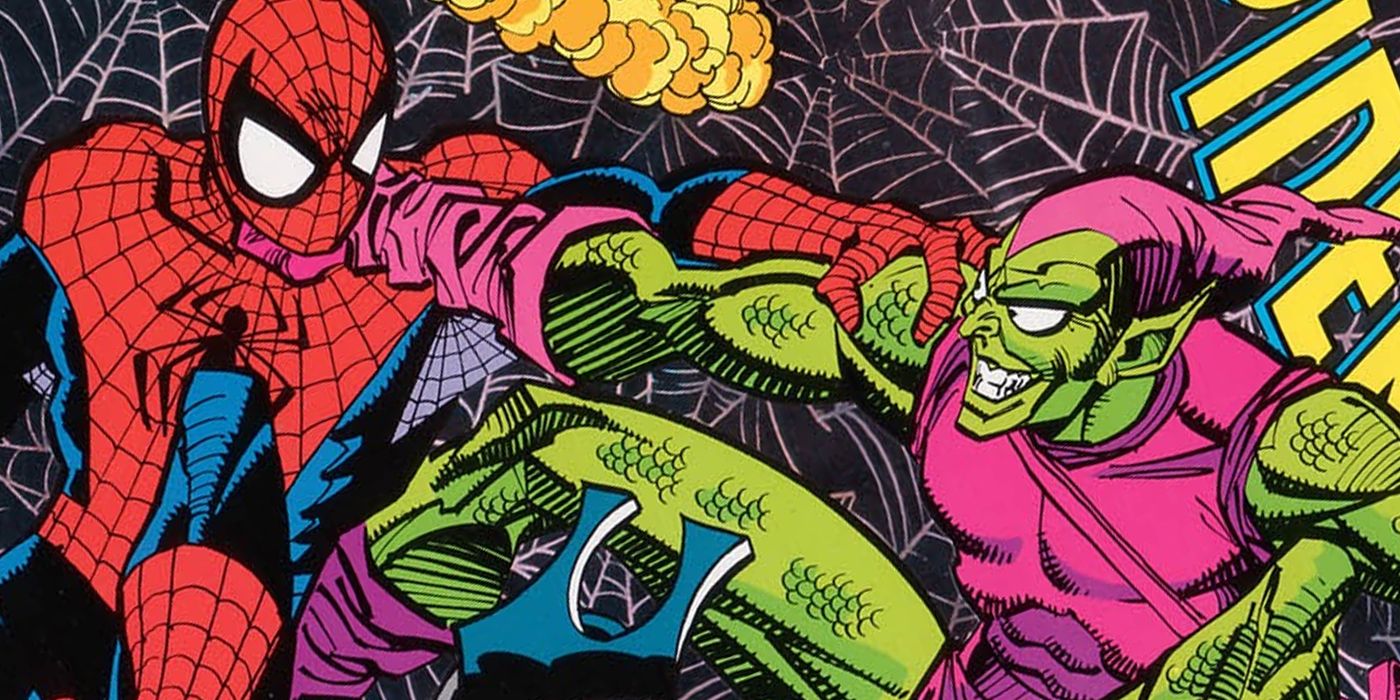 While Doctor Octopus has remained a major antagonistic presence in Spider-Man’s life for years, Otto Octavius’ biggest plot against Peter involved him switching bodies with his nemesis in 2012’s Amazing Spider-Man #700 (by Dan Slott, Humberto Ramos and Richard Elson). Trapped in Otto’s deteriorating form, Peter was unable to regain his body before dying, not returning until 2014’s Superior Spider-Man #30 when Otto was unable to defeat a resurgent Green Goblin and relinquished his control before gaining a new cloned body.

While Doctor Octopus may be a more visible thorn in Peter Parker’s side, Norman Osborn truly is Spider-Man’s greatest enemy, wounding the hero emotionally and psychologically in terrifying ways. “The Clone Saga” is one of the most infamous moments in Spider-Man’s history, and the death of Gwen Stacy is still the most tragic chapter of the hero’s life. Octavius has certainly caused his fair share of tragedy and menace, but there’s no real comparing to what Osborn has done, making the Green Goblin Spider-Man’s true arch-nemesis.

Directed by Jon Watts, Spider-Man: No Way Home is in theaters now.