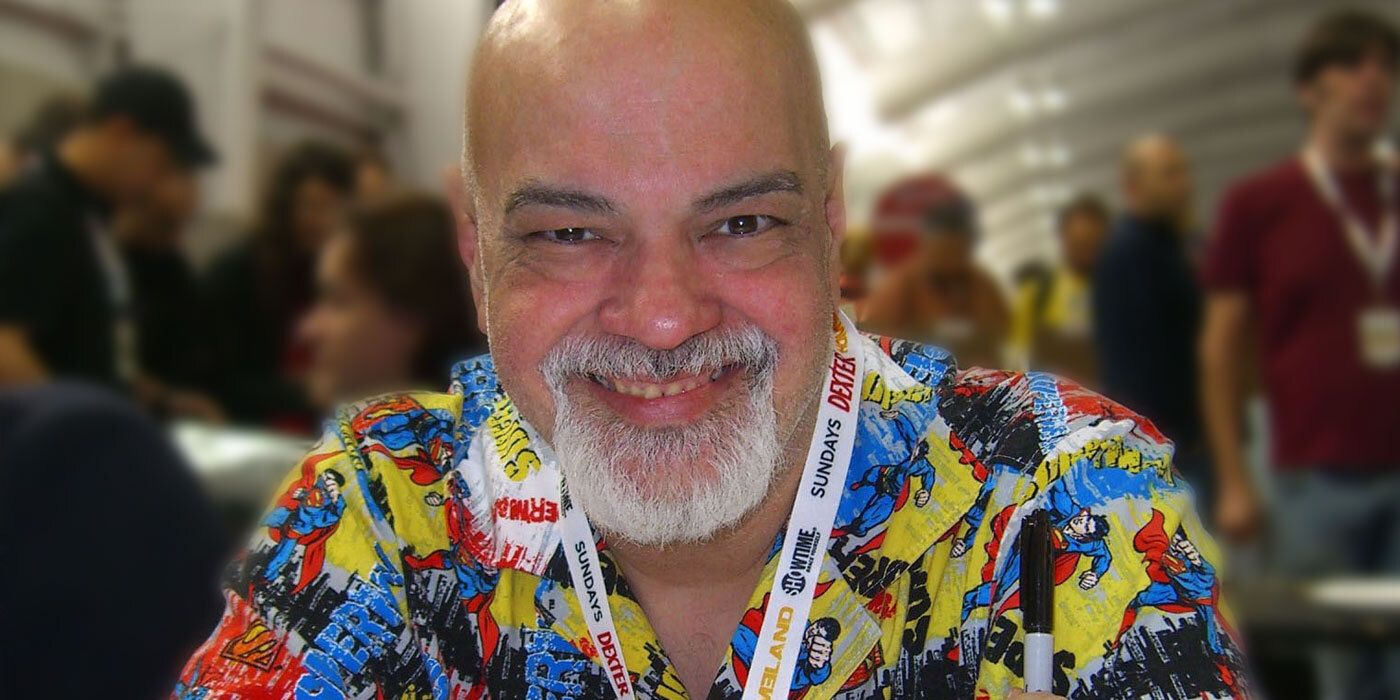 “On November 29th I received confirmation that, after undergoing surgery for a blockage in my liver, I have Stage 3 Pancreatic Cancer,” Pérez shared on the private Art of George Pérez Facebook page. “It is surgically inoperable and my estimated life expectancy is between 6 months to a year. I have been given the option of chemotherapy and/or radiation therapy, but after weighing all the variables and assessing just how much of my remaining days would be eaten up by doctor visits, treatments, hospital stays and dealing with the often stressful and frustrating bureaucracy of the medical system, I’ve opted to just let nature take its course and I will enjoy whatever time I have left as fully as possible with my beautiful wife of 40 years, my family, my friends and my fans.”

Pérez went on to note that he’s arranging refunds for sketches he’ll no longer be able to complete and that he hopes to set up one final book signing, as well as a public appearance “wherein I can be photographed with as many of my fans as possible, with the proviso that I get to hug each and every one of them. I just want to be able to say goodbye with smiles as well as tears.”

To make online communication easier, Pérez explained that he’ll be setting up a new Facebook account (@TheGeorgePerez) where fans can connect with him or his designated rep.

“This is not a message I enjoyed writing, especially during the Holiday Season, but, oddly enough, I’m feeling the Christmas spirit more now than I have in many years,” he concluded. “Maybe it’s because I am enveloped in the loving arms of so many who love me as much as I love them. It’s quite uplifting to be told that you’ve led a good life, that you’ve brought joy to so many lives and that you’ll be leaving this world a better place because you were part of it. To paraphrase Lou Gehrig: ‘Some people may think I got a bad break, but today, I feel like the luckiest man on the face of the Earth.'”

Pérez is best known for his work on such DC titles as The New Teen Titans, Crisis on Infinite Earths and Wonder Woman, as well as Marvel titles like Infinity Gauntlet and The Avengers. In 2019, Pérez announced his retirement from comics following numerous health issues, including his eyesight.