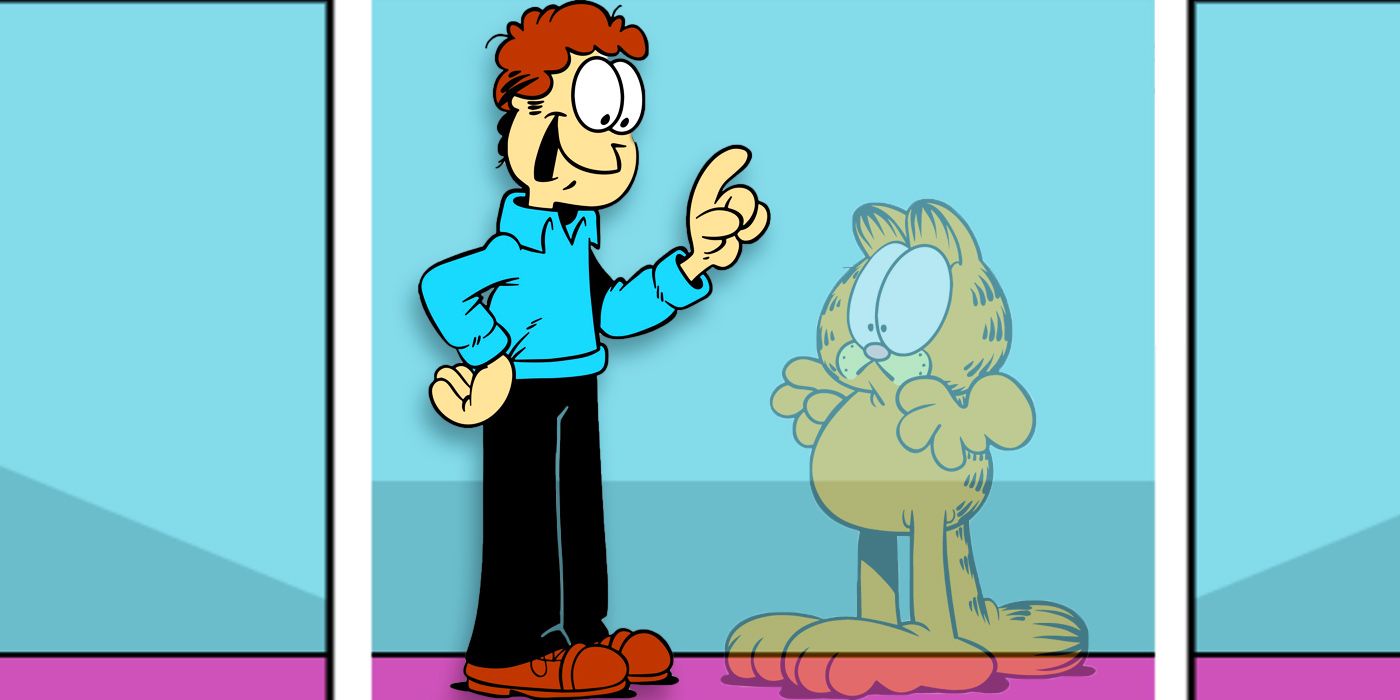 When the most recent trailer for Spider-Man: No Way Home premiered, eagle-eyed fans quickly noted the fact that Jamie Foxx’s Electro and Rhys Ifans’ Lizard were seemingly lunging towards nothing during one of the trailer’s climactic final shots. It’s been speculated for some time, of course, that Toby Maguire and Andrew Garfield will reprise their roles as Spider-Man in the film, and many fans believe the two were scrubbed from the scene to avoid spoiling their surprise return. While the edit did technically succeed, if these theories are true, it also made Lizard and Electro look like complete fools.

Removing certain characters from any series without altering any other elements of the story can have some unintentionally hilarious results, and the fan-made web-comic Garfield Minus Garfield (by Dan Walsh), based on the long-running comic-strip Garfield (By Jim Davis), takes advantage of this to create some deliberate and delightful dark comedy. By simply removing Garfield from the equation, Garfield Minus Garfield re-characterizes the iconic orange cat’s upbeat owner Jon Arbuckle as a lonely man whose ramblings are as hilarious as they are depressing. 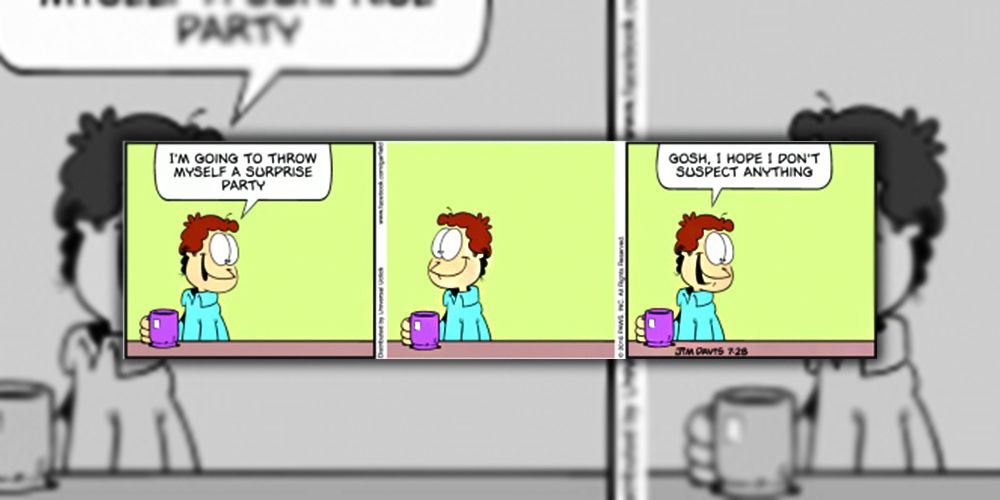 This is where the unique charm and unyielding existentialism of Garfield Minus Garfield comes into play. Although Jon has always been portrayed as a lonely man who broods on his flaws, Garfield and his witty accompanying thoughts balanced out Jon’s self-deprecatory humor with some much-needed comedy and context. With every other character literally out of the picture, Jon’s introspective observations and questions are left to awkwardly linger through empty rooms, never to be heard or answered.

This gives Garfield Minus Garfield a unique style of comedy separate from that of the original Garfield, and one that focuses less on witty retorts and more on deadpan absurdism built around Jon talking to himself and reacting to people who aren’t there. Many of these moments are not only hilarious but relatable, as many find themselves struggling with the same loneliness within Garfield Minus Garfield. 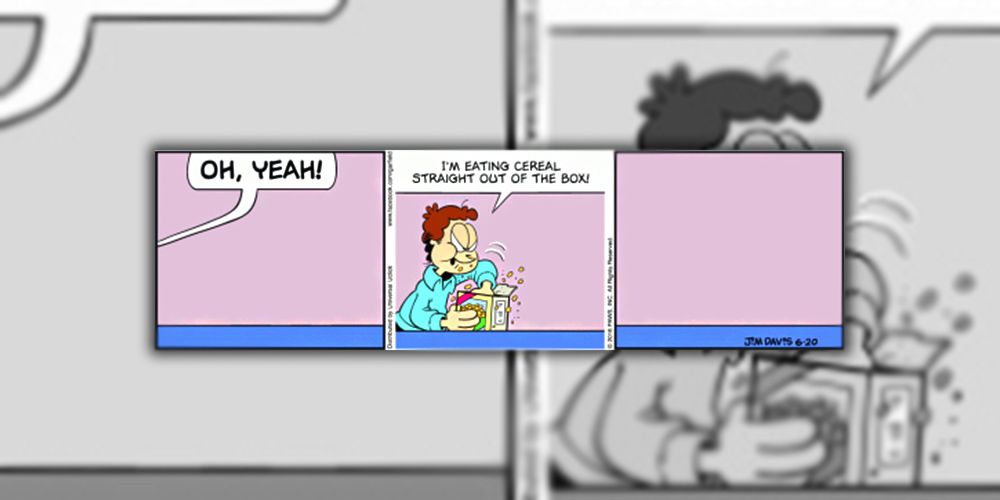 It’s strange to think that the removal of the main character from any series could accomplish anything besides making that series incoherent, but Garfield Minus Garfield works within the limitations created by the main character’s absence to create a unique identity all its own. Part of what makes Garfield Minus Garfield work so well is the fact that it plays off the fact that Garfield himself doesn’t respond to anything Jon says in the original Garfield comic, since all of his dialogue is delivered in the form of thought bubbles. As such, removing Garfield does very little to change the content of the comic, as Jon regularly finds himself engaging in one-man conversations. Thanks to this reading, Garfield Minus Garfield somehow manages to create more with less.

Although Garfield Minus Garfield has managed to breathe new life into a franchise by removing many of its main characters, it would be very difficult for other franchises to replicate the series’s unique charm. Most novels, films, and television series are built on the complex interactions between their characters, and they’d fall apart if any of those key characters were removed. Garfield Minus Garfield works because Jon is essentially on his own already in any strip that he’s not interacting with other humans, giving the series a sense of believability. In contrast, nothing that happens in more narrative-driven comics like Detective Comics or The Amazing Spider-Man would make sense if Batman or Spider-Man were removed… though it might be an interesting exercise to try.

INTERVIEW: G. Willow Wilson on POISON IVY and the grotesque beauty of the natural world