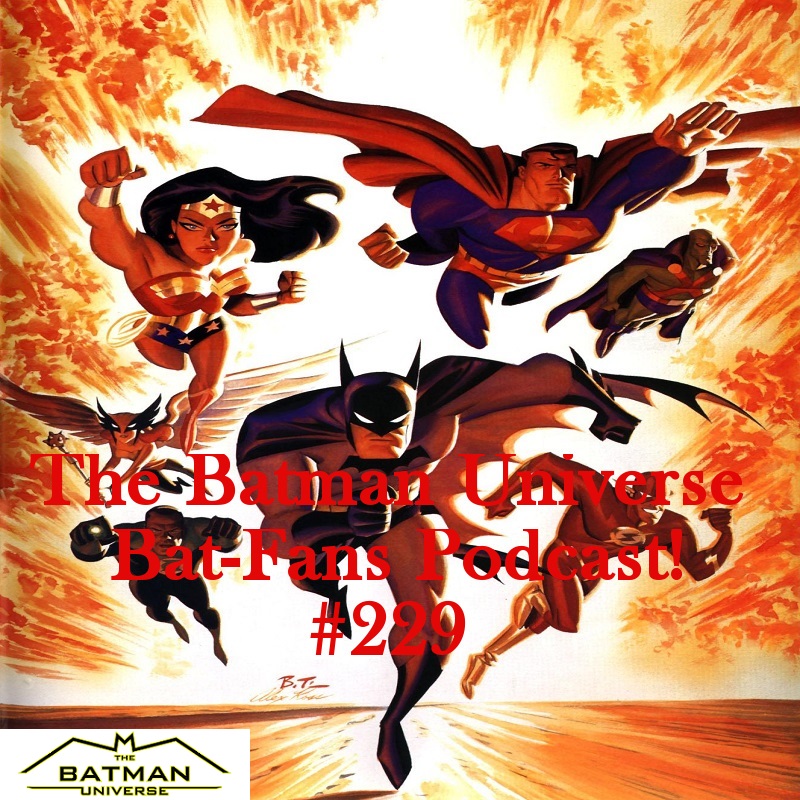 In this latest episode, Dane and Tim celebrate the twentieth anniversary of the Justice League animated series with a retrospective look at the premiere of the now-iconic series! They also discuss the new trailer for Spider-Man: No Way Home, Dane seeing Shang-Chi and the Legend of the Ten Rings for the first time, and the newly announced videogame from Warner Bros, MultiVersus!

The post Episode 229 appeared first on The Batman Universe.