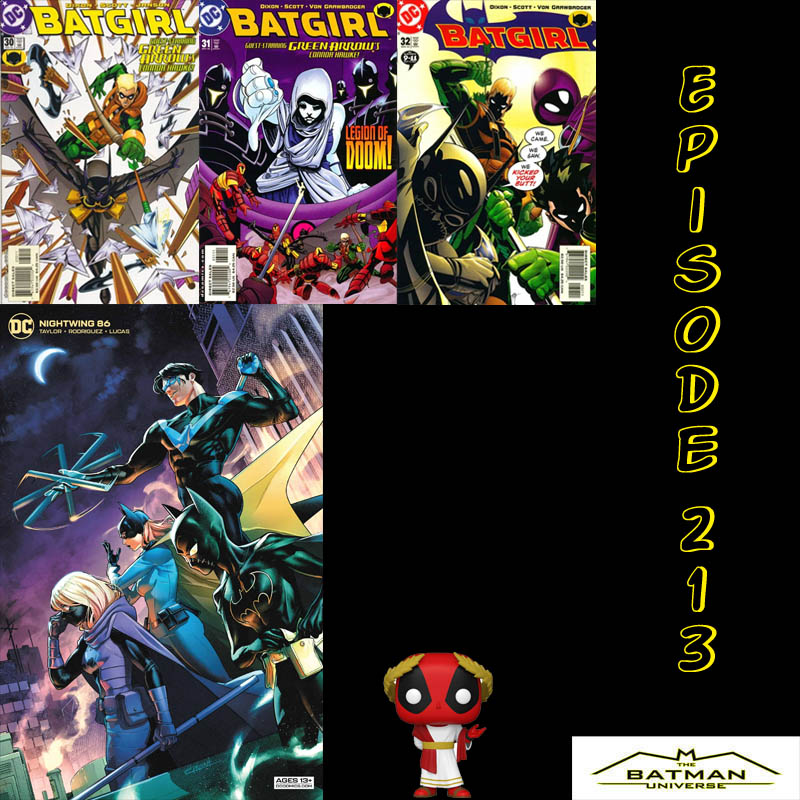 Guest-starring my first Anglican Priest! After a brief catch-up, Father Sean and I look at Batgirl #30-32 from 2002 and discuss the Roman History scenes throughout the story. I later elaborate on my experience seeing “Six” the Broadway Musical and read through an interview with Becky Cloonan and Michael W. Conrad on their upcoming Batgirls series before looking at modern “quickies” including Batman #116-117 and Nightwing #86. “Shag’s Mac and Cheese of Comfort and Joy,” listener emails, anime watchlist, and my literature recommendations also appear.

The post Episode 213 appeared first on The Batman Universe.

https://ift.tt/7beW3w9 ✖ At long last, Stranger Things is finally making its return to Netflix after nearly three years away. The