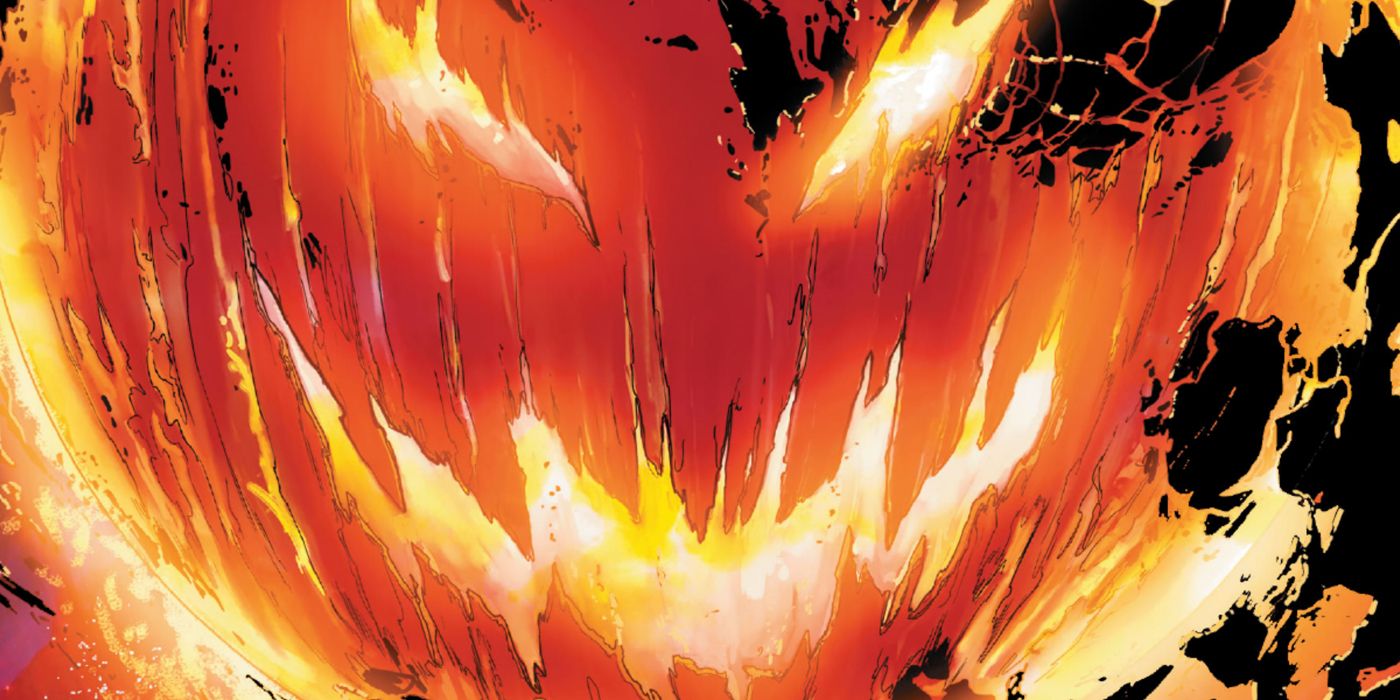 Warning: The following contains spoilers for Strange #1, on sale now from Marvel Comics.

In the aftermath of Doctor Strange’s death, a new Sorcerer Supreme, Clea, has assumed the mantle. Unfortunately, she comes with a tremendous amount of familial baggage.

While her dangerous old dad, Dormammu, doesn’t make an appearance in Strange #1 (by Jed MacKay, Marcelo Ferreira, Don Ho with Roberto Poggi, Java Tartaglia with Felipe Sobreiro, and VC’s Cory Petit), one gets the distinct impression he can’t be far behind. For now, however, it is time for the Dark Dimensional Lord’s family to shine. 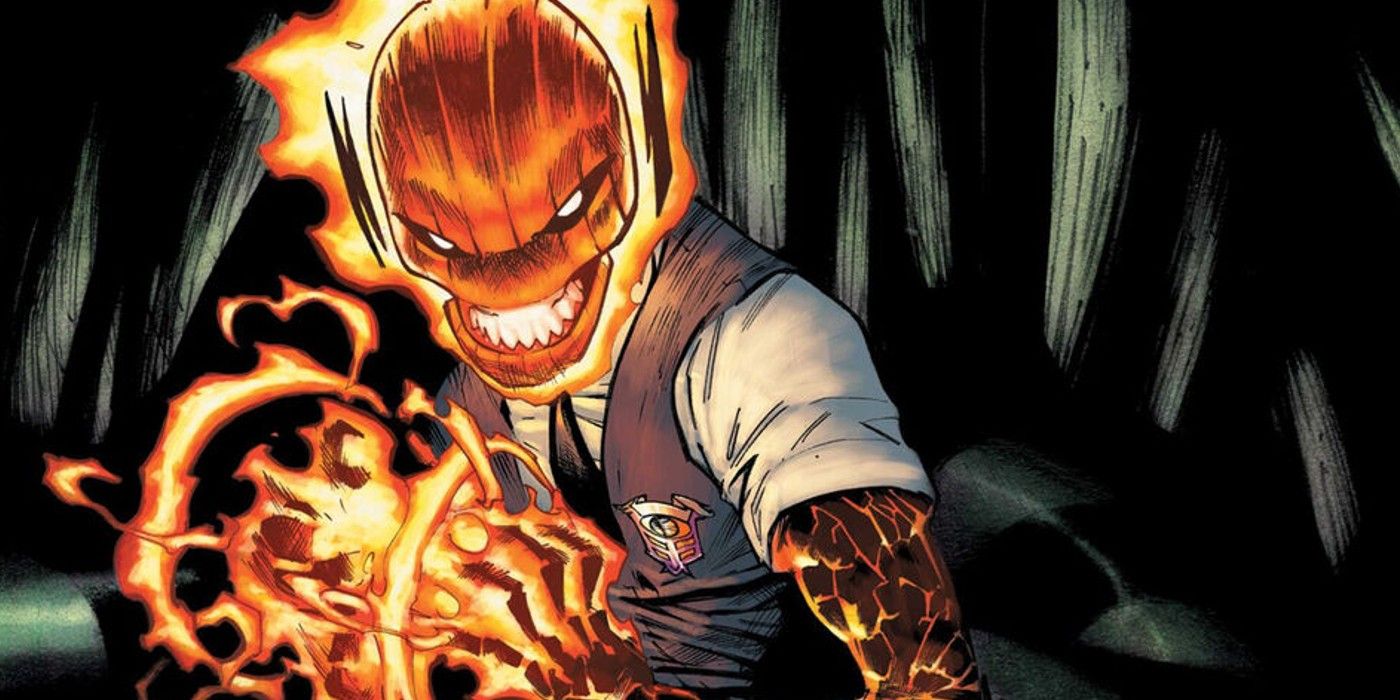 Those that only know of Dormammu from Doctor Strange’s first film (“Dormammu, I’ve come to bargain”) might find the supernatural inter-dimensional entity’s extensive family tree more than a bit surprising. Most prominent among those he calls relatives is niece Clea, Doctor Strange’s great love and current Sorcerer Supreme. The daughter of Umar – more on her soon – and Orini, a disciple of Dormammu, Clea received extensive training in the mystic arts from Stephen Strange. She used these abilities to assist Strange and, even, to briefly claim control of the Dark Dimension herself. Unlike most of her family, who seem to have a “yes, we fight with each other, but when it comes to Strange, we’re united in our desire to crush him” mentality, Clea frequently aided the mystical doctor in resisting her relatives and their plans. She was also his great love and, for a time, his wife.

Other noted family members include his sister Umar, sons Satannish and Doyle, and perhaps the Dark Dimension denizen’s least favorite, nephew-in-law Doctor Strange. That is not to say Dormammu seems to be particularly fond of any of his relatives, though.

For instance, he and his sister Umar have a classic love-hate sibling relationship. While her daughter might be the one grabbing headlines these days, the Roy Thomas, Bill Everett, and Stan Lee creation from Strange Tales #150 is quite the powerful magic-wielder herself. Her powers dwarf most, if not all, the magic wielders on Earth. From time to time, she has used those abilities to wage war against her brother for control of the Dark Dimension. Unlike Dormammu, though, she has more interests than just holding sway over the Dark Dimension and occasionally attacking Earth. Umar enjoyed an active social life, taking human form to seduce the Incredible Hulk. She also proved to be quite the annoying mother-in-law becoming Baron Mordo’s lover. This is the equivalent of an average person’s mother-in-law dating the other person from her son-in-law’s office who’s up for the same promotion. That is, if that office rival was willing to use murder to secure that corner office. 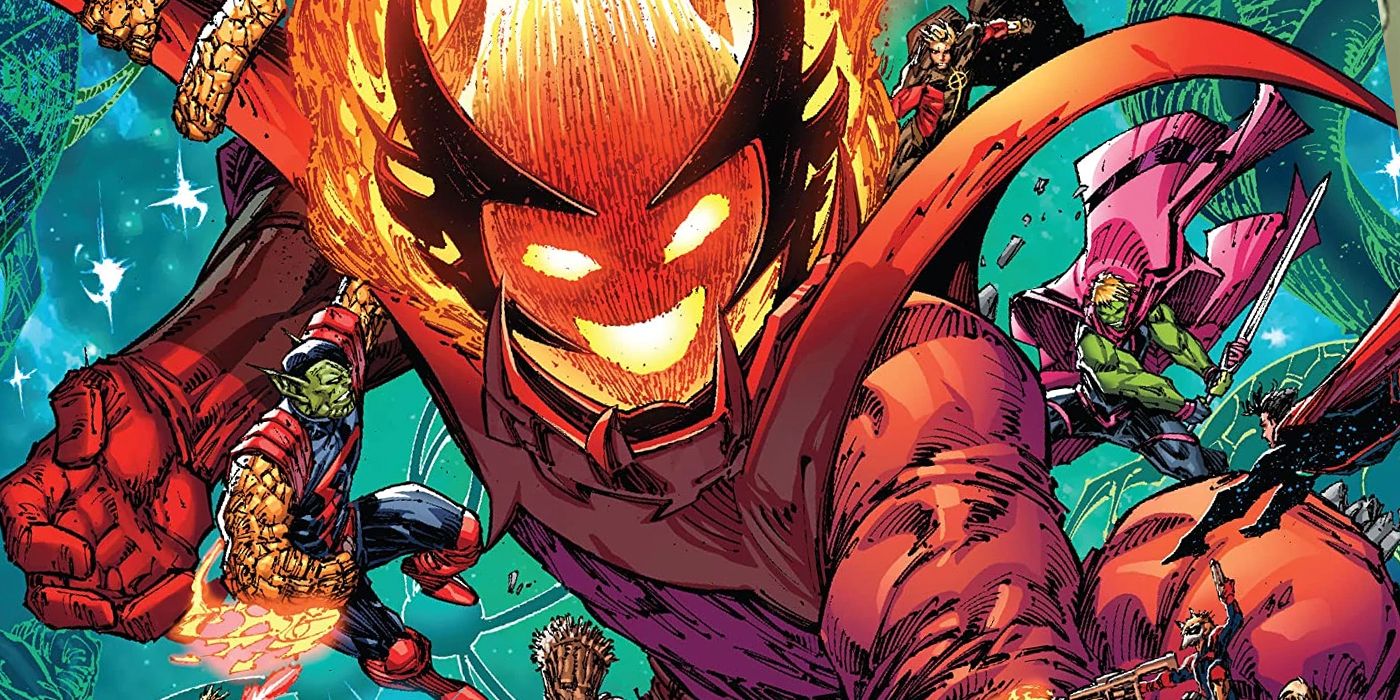 The first of two of Dormammu’s sons, Satannish was created by Dormammu to subvert the Hell-Lords plaguing Earth. Like his father, Satannish lives in a dimension adjacent to Earth, although it is not the dark Dimension. His power level places him as one of the most formidable of all demons, second only to Mephisto. As with all relatives of Dormammu, Satannish has fought against his father.

First appearing in Strange Academy #1 (by Skottie Young, Humberto Ramos, Edgar Delgado, and Clayton Cowles), Doyle Dormammu is the son of Dormammu. Attracted to one of his fellow classmates Emily Bright, Doyle has wrestled against both his nature and lineage. Through his interactions with his fellow students, Doyle has made it clear he desperately wants to avoid following his father’s reputation and taking on the mantle of evil, demonic warlord. Yet, in the recent Timeless #1 (by Jed MacKay, Kev Walker, Greg Land, Jay Leisten, Mark Bagley, Andrew Hennessy, Marte Gracia, and VC’s Ariana Maher), Doyle Dormammu is glimpsed to have conquered the Dark Dimension, having killed his father with the Twilight Sword.

With more of his family taking center stage, Dormammu is sure to make an appearance. His widespread family continues to play major roles in the various conflicts of Earth. Yet, when Dormammu appears next, his extended family may or may not be on his side.

Keep Reading: Marvel’s New Sorcerer Supreme’s Terrifying Past Could Be a Major Problem