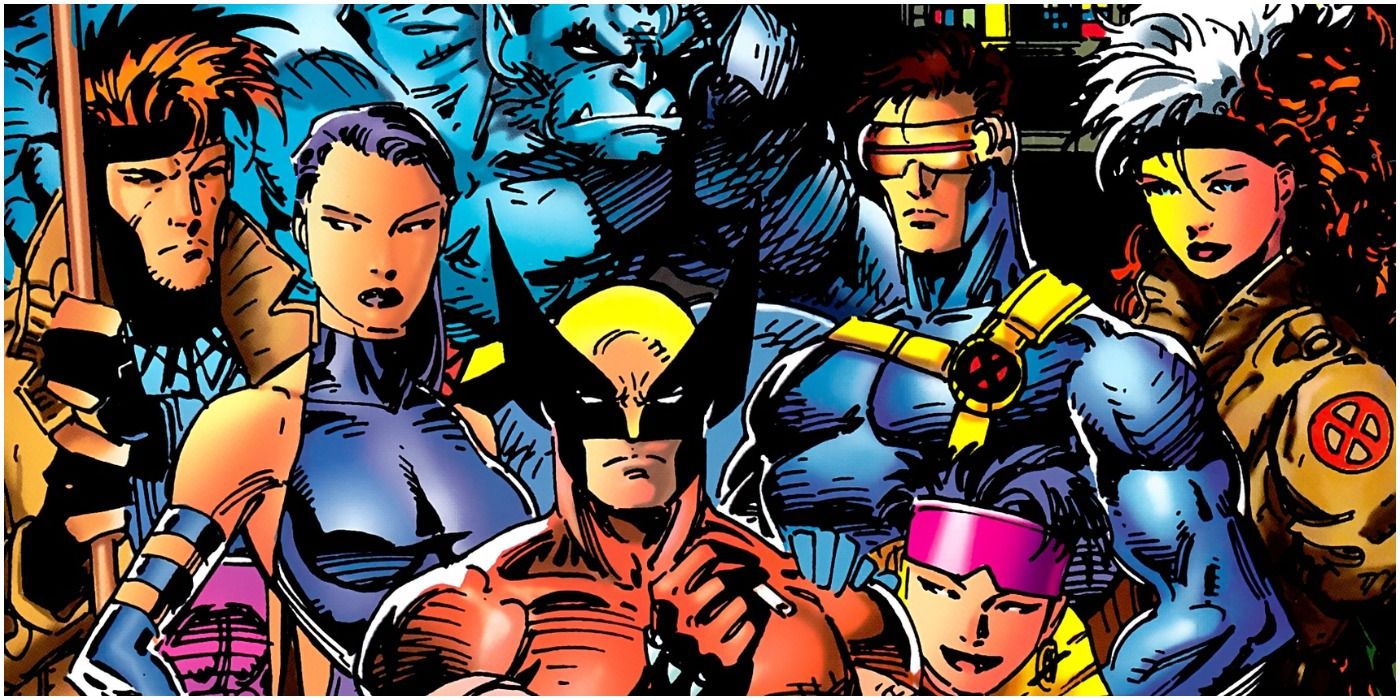 Mutants like the X-Men have faced decades of persecution from humans for their abilities, and for being perceived as different. As a result, the characters have become archetypes to discuss topics like racism and homophobia. But what makes the X-Men so admirable is that, no matter how much hatred they receive, they nevertheless fight for what’s right and protect humans and mutants alike. That said, there was a time where the divide was even wider, creating the question of how different Marvel should make mutants from humans.

In the 2003 comic Uncanny X-Men #427, by Chuck Austen and Ron Garney, the X-Man Archangel visits a children’s hospital to offer a sample of his blood, which contains a healing factor. The doctor begins to order a nurse to draw the blood and test it hepatitis and HIV, when Archangel interrupts to remind him that “mutants can’t acquire AIDS.”

RELATED: The X-Men Just Gave Humanity the Best Gift – But Was It Sincere? 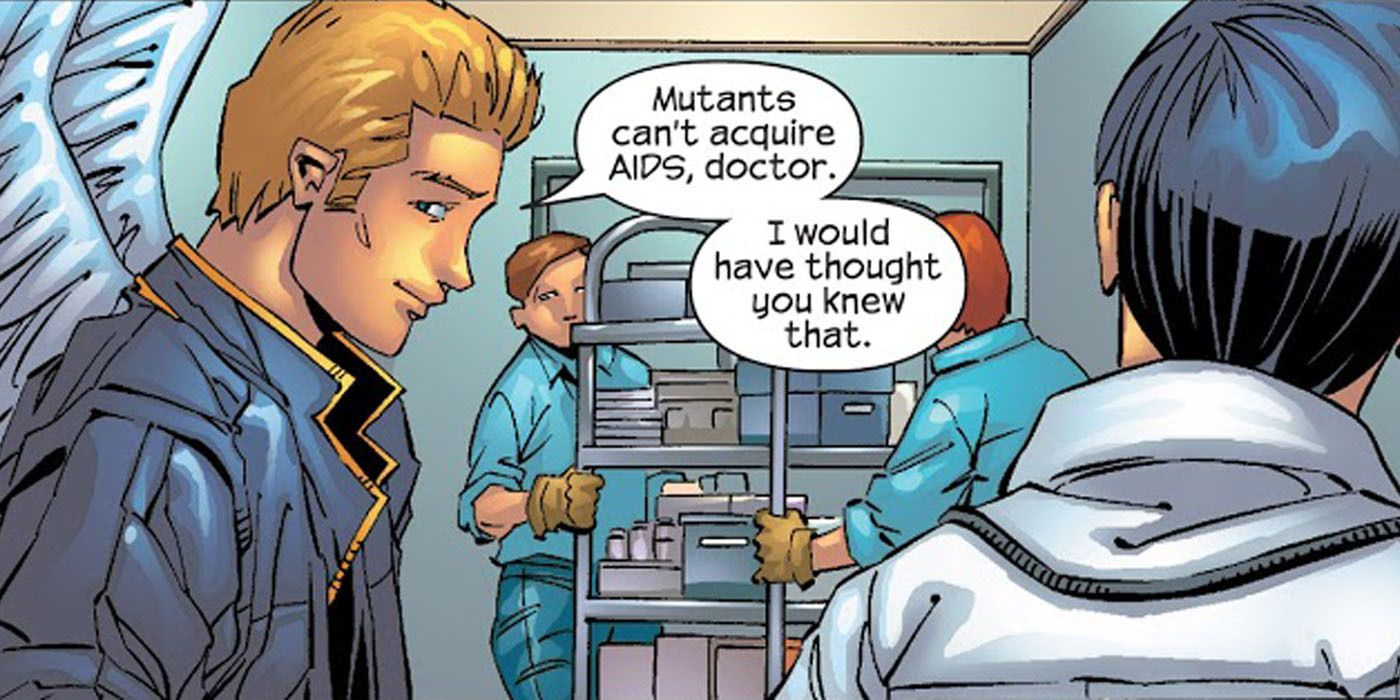 It’s a small moment that raises new questions about mutantkind, not to mention the storytelling of Marvel at the time. Considering how devastating the HIV/AIDS epidemic was, should Marvel have separated mutants from humans in such a way — and what was the reason for doing so in the first place?

While mutants were made immune to HIV and AIDS in the comics within this story, they did face an illness that could be interpreted as an allegory for the real-world epidemic, both in its biological effects and its cultural fallout. The Legacy Virus, which did affect mutants, was far from a direct stand-in for AIDS, but it did have similar effects. Perhaps even more importantly, its spread was fomented in the same fear, hatred and blame of a marginalized group; in this case, mutants. It may not have been a direct one-to-one comparison, but the comparison was no coincidence, especially at the time.

As Ramzi Fawaz, professor of English at the University of Wisconsin–Madison, stated in his 2016 study, The New Mutants: Superheroes and the Radical Imagination of American Comics, Marvel’s Legacy Virus was, “not simply a disease but a powerful material expression of the mutant race’s ugly inheritance: a legacy of xenophobia and violence.” As such, while it was certainly not a direct reference, it was enough of a related crisis in the X-Men’s fiction as to warrant a comparative discussion, and that’s important.

RELATED: Why Did Marvel Turn a Fan-Favorite X-Men Member Into… The Pope!? 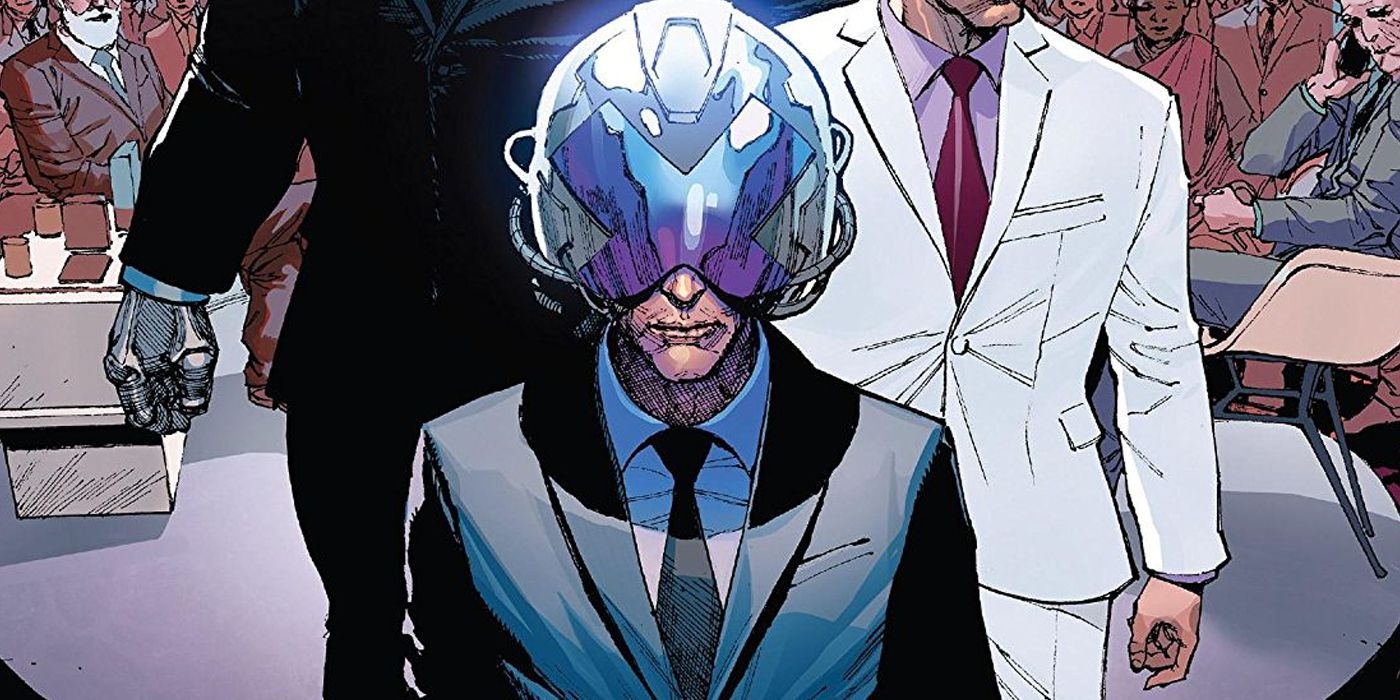 Marvel’s decision to make mutants immune to HIV and AIDS was, to many, odd and controversial, especially with the creation of the Legacy Virus as a stand-in plot device. However, as Fawaz and others have noted, this may have been an effort (albeit perhaps a strange one) to simultaneously recognize the real-world threat of the AIDS epidemic, and create a separate platform to discuss a similar topic in-universe.

As such, it disassociated a direct connection and fear to a real issue, but also allowed for further discussion — as allegory — within a fictionalized group of people similarly affected. That, at least, is one reading. Other readers, however, have simply called it, at best, an odd narrative choice.

KEEP READING: The ‘Eco-Terrorist X-Men’ Escaped Marvel’s Death Sentence – Can They Be Redeemed?