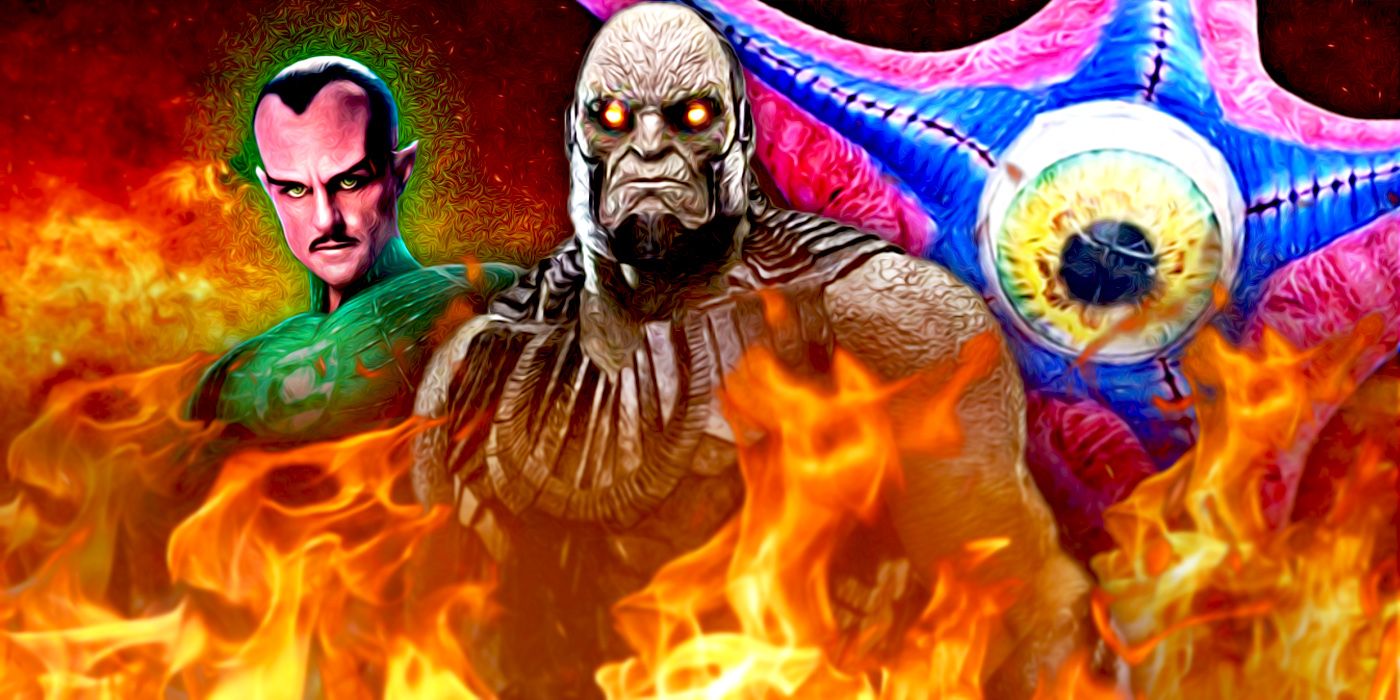 The 2011 Green Lantern film is one of DC’s biggest movie failures. Not only is it the butt of many jokes from the film’s star Ryan Reynolds, but fans have often criticized many of the elements found within the film. Many critics circle back to overuse of bad CGI, but the biggest complaint, and the worst part of the movie, is how it wastes its characters.

The biggest missed opportunity comes from the movie’s villain, Parallax. The villain’s traditional depiction as the embodiment of fear had the opportunity to be one of the biggest threats in superhero cinema. As seen in the film, what actually became of Parallax’s character and how the entity contrasted with Hal Jordan was anything but, and was arguably DC’s biggest cinematic fumble.

RELATED: How the Green Lantern Rings’ One Weakness Makes Them Even Stronger 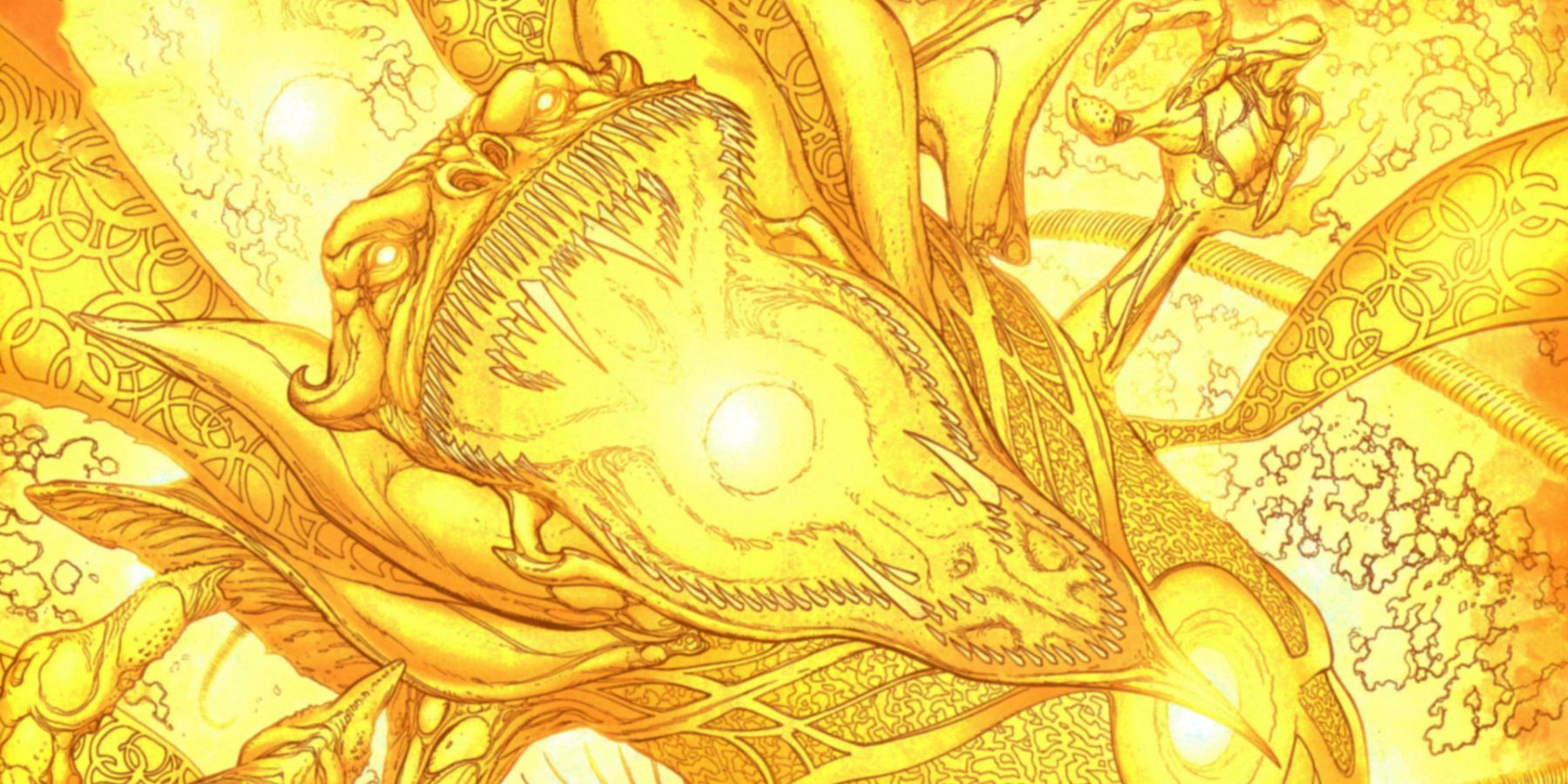 Parallax is one of the powerful characters the DC Universe. Like Darkseid and the Anti-Monitor, it can take the combined forces of DC’s most powerful heroes to bring an end to his reign of terror. Though it started out as simply Hal Jordan’s Green Lantern gone bad, it was later retconned into a much more powerful adversary.

Parallax is the living entity of fear, the force that gives the Sinestro Corps’ Yellow Lanterns their power. The Guardians of the Universe originally trapped Parallax in the Central Battery on Oa to prevent it from spreading fear across the universe, but it found a way out through Hal Jordan and took control of him after he was overcome by grief when his home, Coast City, was destroyed by Cyborg Superman and Mongul.

This led to one of DC’s various universe-altering events, 1994’s Zero Hour by Dan Jurgens and Jerry Ordway. In this Crisis-level event, Parallax sought to recreate the universe in his own design. He almost succeeded at this, too, having gained the power to create his own big bangs and alter the course of life itself.

His nigh limitless power was not contained to that event though. Parallax has taken control of some of the DCU’s biggest powerhouses, such as the Flash and the Guardian Ganthet. He was even able to overcome the power of the Spectre, who is regarded as one of the DCU’s most powerful beings and a member of the multiverse’s Quintessence. The fact that there will always be fear in the universe means that there will always be power for the yellow entity to draw from, meaning he’s impossible to stop completely. 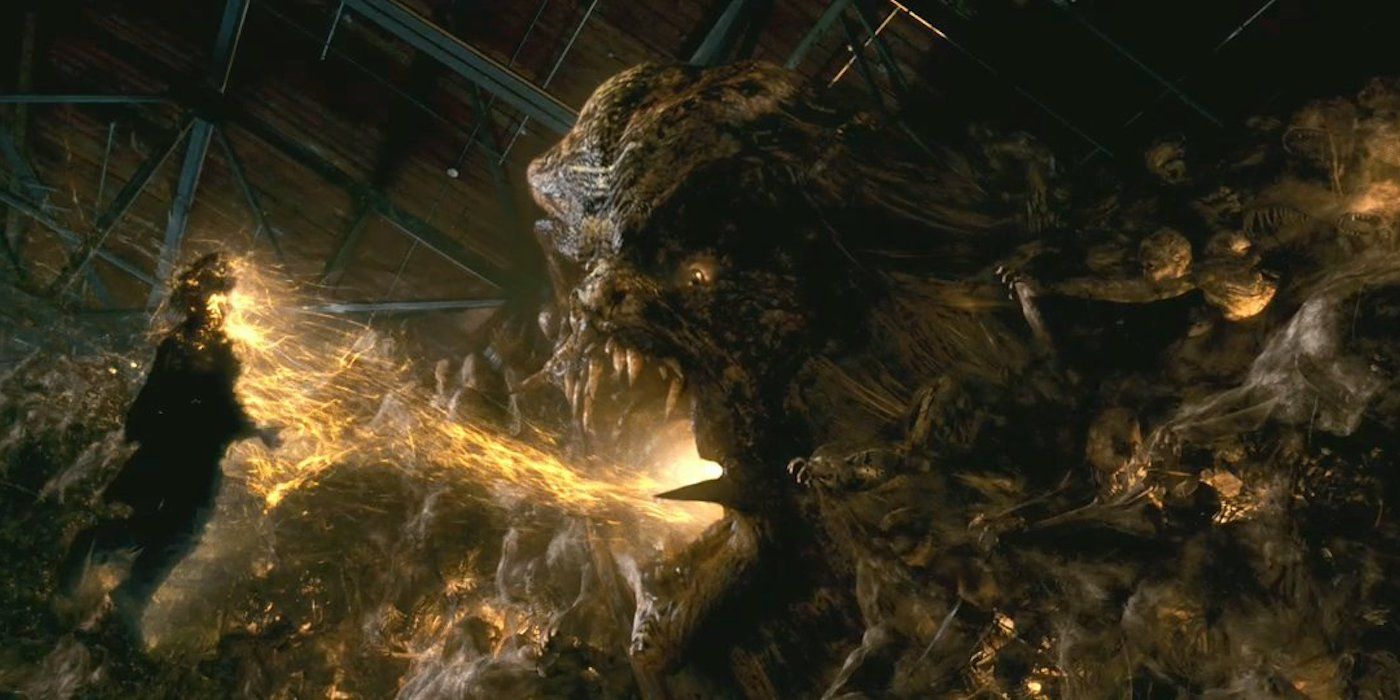 Whereas the comic book version of Parallax is a being with the power to destroy reality, the movie version of this immense cosmic threat turns out to be not too much of a threat at all. He racks up a serious body count during the film, to be sure, but he doesn’t exactly wipe out the universe either. He’s also defeated very easily. All it takes for Hal Jordan to win is a rather anticlimactic sequence in which he allows the embodiment of fear to be sucked in by the gravitational pull of the sun. All the while, Hal is able to use the powers of his single lantern ring to stay out of that same gravitational pull. This suggests that the entity of the yellow light is less powerful than one Green Lantern ring, despite all conversations to the contrary.

The Parallax seen in the Green Lantern film doesn’t look too impressive either. It’s often compared to Fantastic Four: Rise of the Silver Surfer’s Galactus, given both are reduced from their bold imaginative designs to boring gas clouds. In the case of Parallax, there was at least some recognizable and horrifying shapes emerging from the fog, but not enough to evoke any sense of actual fear. Overall, Green Lantern turned a Crisis-level threat into another disposable villain, easily defeated by the hero.

Parallax could have been one of the best villains in DC’s cinematic history but ended up just being a forgettable mess, reduced to a cloud of vaguely ominous gas. If they had fully realized this threat the way the comics had, it could have opened up a world of possibilities and could even have created a very different DCEU.

KEEP READING: DC Just Brought Back a Forgotten Villain Who Could Doom the Multiverse