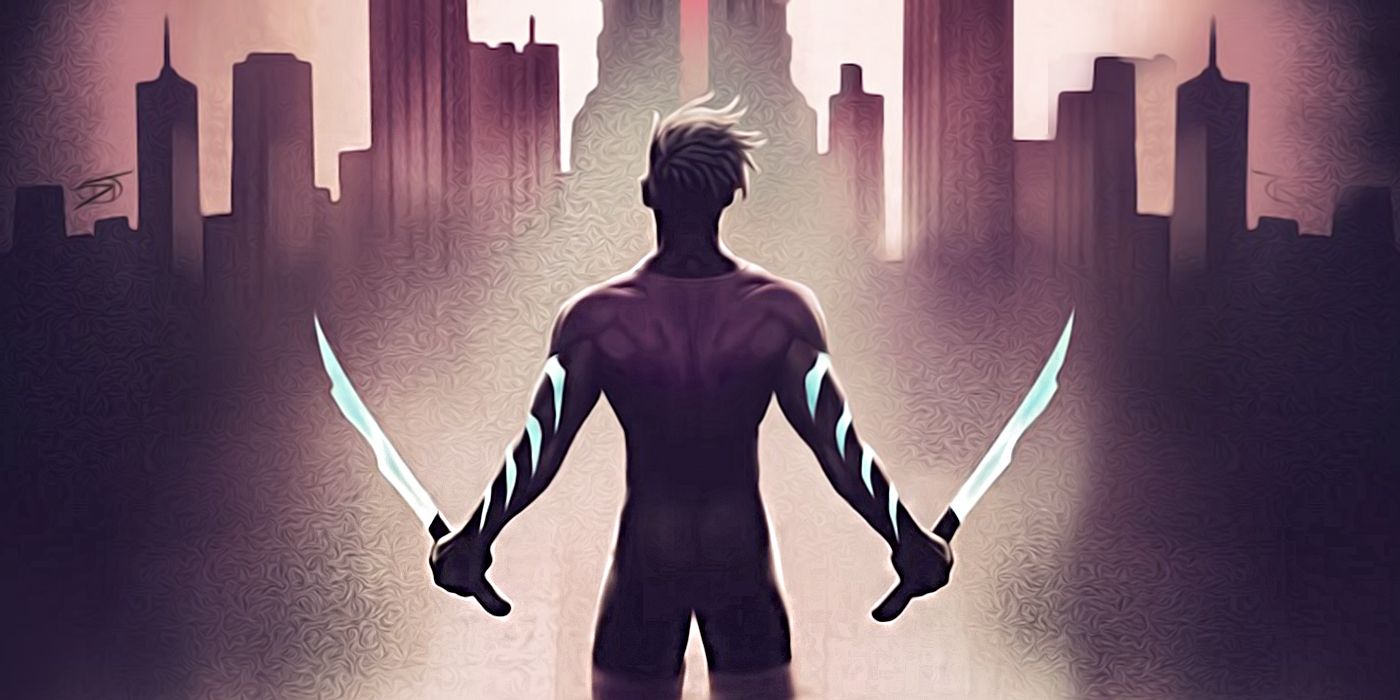 Warning: The following article contains spoilers from Aquaman: The Becoming #3, on sale now from DC Comics.

When it comes to the various superhero families in the DC Universe, there are many that are instantly recognizable. There is an eclectic mix of dark and brooding vigilantes that swing from the gargoyles of Gotham, scarlet-clad speedsters that zip through Central City streets, and bright and hopeful blue and red beacons that glimmer in the Metropolis sky.

While these families are at the forefront of the DC Universe, another family continues to quietly grow beneath the seas, and this family’s newest member, introduced in Aquaman: The Becoming #3 (by Brandon Thomas, Scott Koblish, Wade Von Grawbadger, Adriano Lucas, Alex Guimarães and Andworld Design), might change everything for the latest hero to wear the mantle in the stories to come. 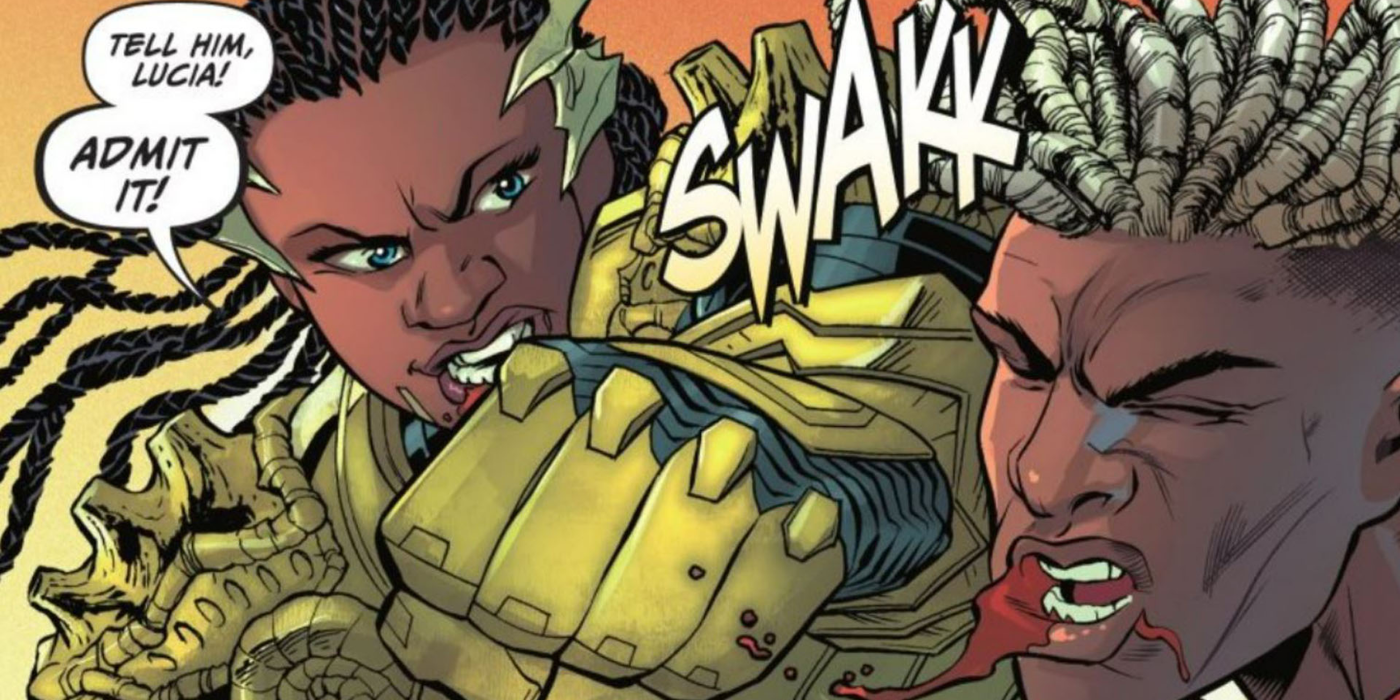 While not as prominent as the Bat-Family, the Aqua-Family continues to expand, with the roles of its characters shifting more than any other DC super-family in recent years. While no longer royalty within Atlantis, the birth of Aquaman and Mera’s daughter Andy has permanently shifted the dynamic of the undersea heroes, as well as the roles of their supporting cast. Growing into his own in this new status quo, is Jackson Hyde, former Aqualad and soon-to-be Aquaman.

As revealed in “Future State,” this young hero will one day rise into prominence alongside Andy, becoming a mentor for her as she learns to control her inherited abilities. However, before he can become the man he is destined to be, he must uncover the long buried secrets of his family and confront a sister that he never knew existed.

Jackson Hyde is at the center of Aquaman: The Becoming, as the story primarily focuses on his growing importance within Atlantis. Set as a prelude to the upcoming Aquamen series, this series sees Jackson framed for an attack on the undersea kingdom, and targeted by Atlanteans who believe his Xebel origins make him the obvious culprit for the attack. Highlighting the distrust Atlanteans have for their undersea neighbors, this series has already brought loyalties into question, with a level of distrust even being levied towards the former Queen Mera because of her lineage.

RELATED: DC’s Future Aquaman Could Be at the Center of DC’s Next Civil War 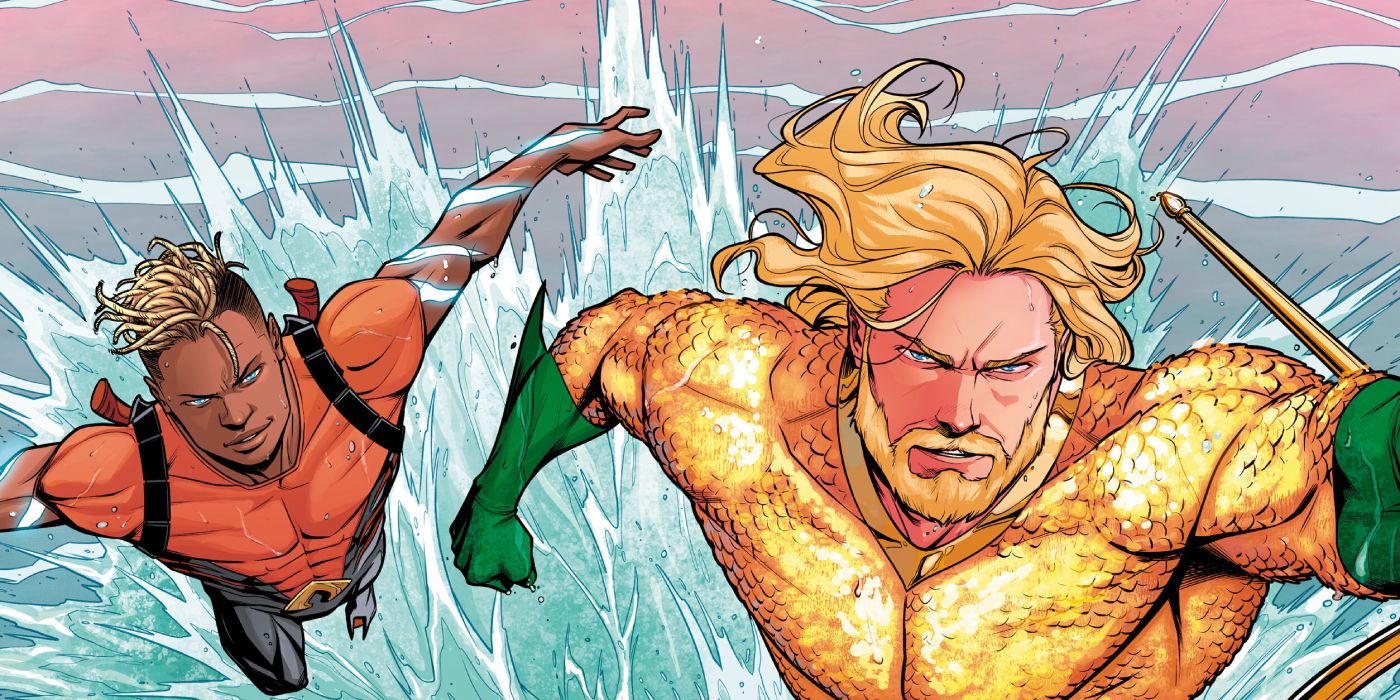 The Atlanteans are not the only ones hunting Jackson, however, as a mysterious hunter in yellow armor appears to have been behind framing Jackson for the attacks. Issue #3 finally reveals this hunter to be Delilah, the long-lost sister of Jackson, the daughter of his Xebel mother, Lucia. From the onset of the series, it was clear that this figure was judgmental of the life Jackson had been leading, belittling him for not accepting who he really is. She attempts to sway him, and make him question his loyalties to Atlantis, as well as his own family.

Jackson’s mother, Lucia, is a central player in this ongoing narrative, as a secretive darker past for her is implied. Here, at the climax of the third issue, Delilah, Jackson and their mother Lucia meet, and Delilah informs Jackson that their mother once firebombed an entire Atlantean delegation. The implication of these revelations could send this new Aquaman down a different path. With his reputation shattered, his loved ones keeping secrets, and a long-lost sister hoping to awaken something sinister within him, the stage is set for a character-defining narrative for DC’s young hero. With the spotlight now on him, it’s clear the coming narrative will test Jackson’s abilities, his belief in those closest to him, and his growing importance in this superhero family.

RELATED: Aquaman Reveals He Has No Respect for Another Justice League Hero’s Powers 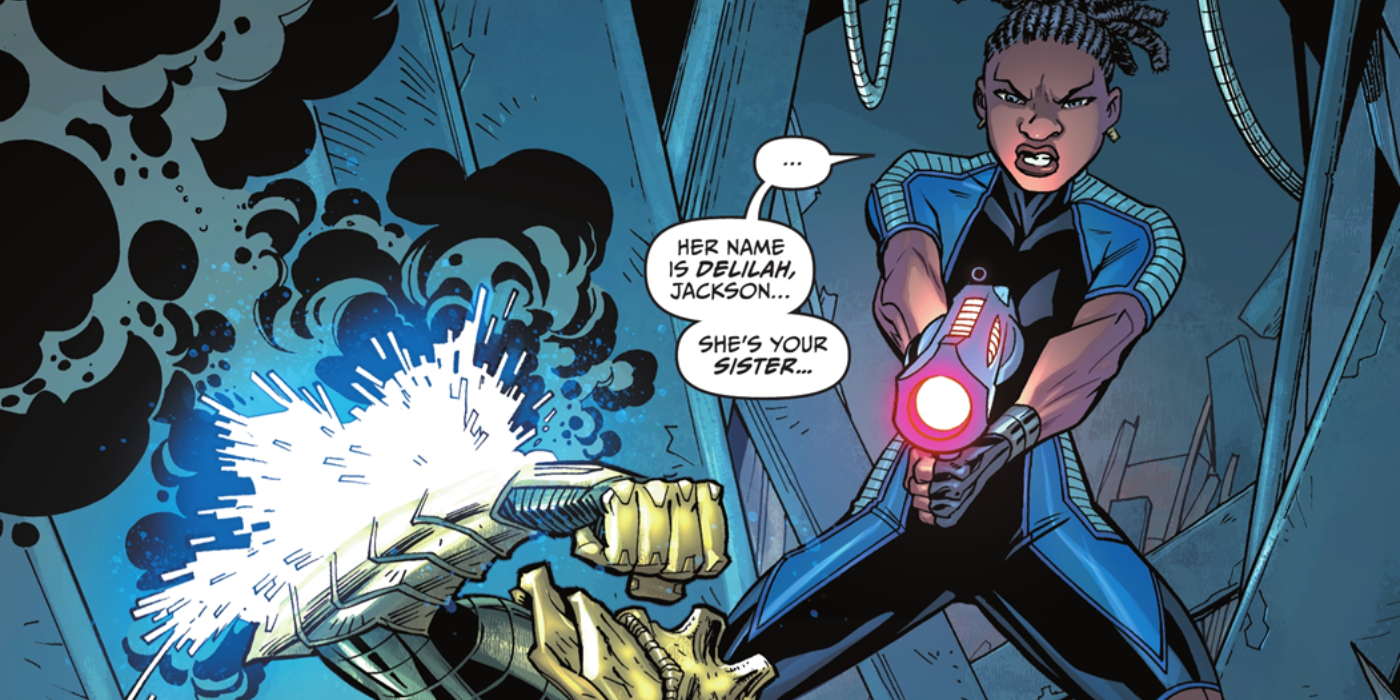 Should some darker family history be revealed, Jackson’s relationship with Atlantis and its people will surely make a dramatic shift, as will the possible influence of this newly-revealed sibling. As the son of Aquaman’s nemesis, Black Manta, Jackson already has a complicated legacy that he must contend with, and by introducing a seemingly villainous sister and layering a darker backstory for his mother, it’s clear Jackson is only at the beginning of his transformation.

As Aquamen approaches, who Jackson is by the end of this story will become more important than ever. Will he rise above these challenges, or will he drown beneath their weight? The final three issues are expected to address these questions as well as define who Jackson is as a hero.