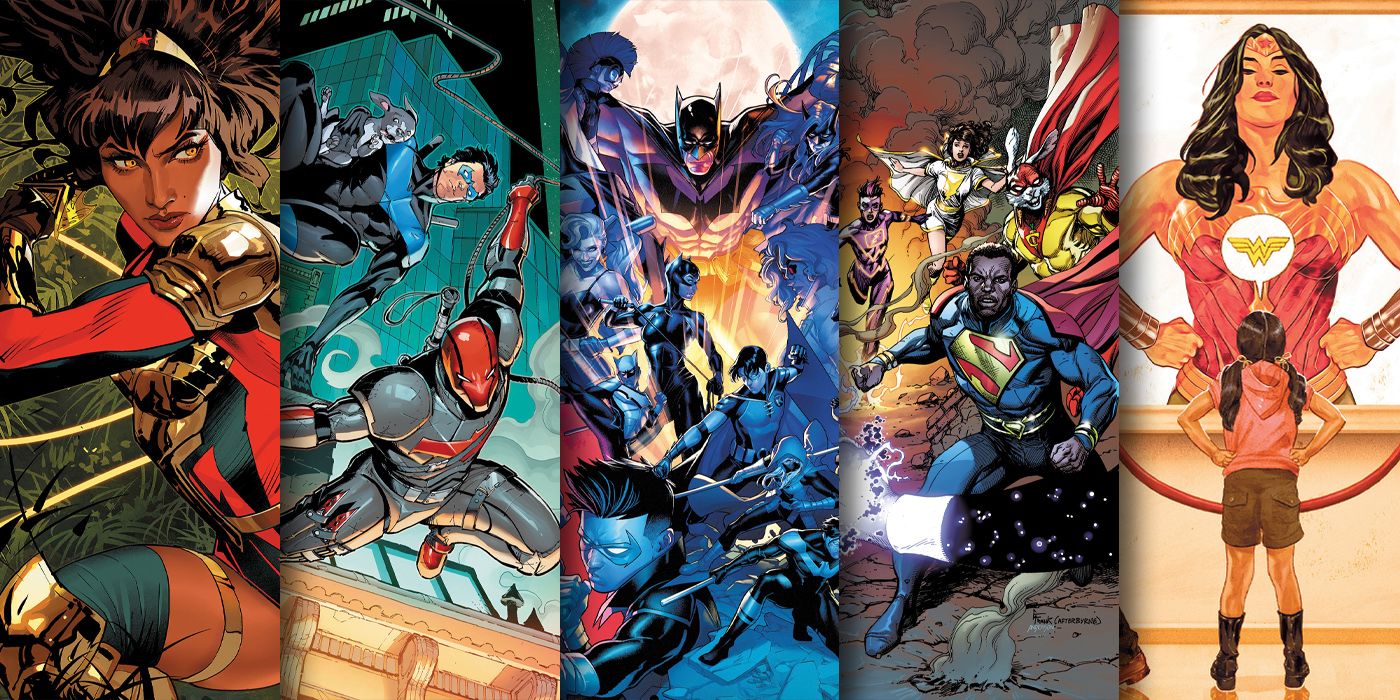 A brand new Justice League title and a plethora of annual issues lead the DC Comics releases for Nov. 30, 2021.

Spinning out of this year’s Infinite Frontier series comes Justice League Incarnate #1, focusing on the Multiversal Justice League and featuring members like President Superman, Flashpoint Batman, Captain Carrot and more. Together, the team will work against Darkseid after facing him during the events of Infinite Frontier, which featured a finale teasing more epic tales across Infinite Earths. The book is penned by writers Joshua Williamson and Dennis Culver, with a slew of artists on board for the series–Brandon Peterson and Andrei Bressan working on the first issue. However, there is much more to read from DC this week.

Bruce Wayne will be leaving Gotham City within the pages of Batman: Fear State Omega #1, which will serve as the epilogue to this year’s Fear State event that stretched across many Batman and Bat Family-related titles. The book will also be writer James Tynion IV’s swan song on the ongoing series before Williamson takes the reins for Batman #118 in December. The week, however, will also feature several annuals of the year’s hit series for readers to dive into.

On the Batman side of things, the Ghost-Maker tale that has run within backup stories of Batman from Issue #107 to Issue #111 comes to a conclusion in Batman 2021 Annual #1. Meanwhile, Dick Grayson and Jason Todd, also known as Nightwing and Red Hood, respectively, will have a Robins team up in Nightwing 2021 Annual #1. Other Batman annuals and special issues set to release are Gotham City Villains Anniversary Giant #1, The Joker 2021 Annual #1, Detective Comics 2021 Annual #1 and Robin 2021 Annual #1, as well as the final issue of Batman: The Detective.

Of course, it isn’t all Batman this week as a number of Wonder Woman titles release as well. Wonder Woman 2021 Annual #1 marks another alongside those related to Batman and in addition to Justice League Dark 2021 Annual #1, another plotline that has been ongoing in backup stories of Justice League this past year. DC’s newest Wonder Woman following the events of Future State, Yara Flor, also returns this week with Wonder Girl #5. Meanwhile, Wonder Woman Historia: The Amazons–a colorful and vibrant miniseries seeking to explore the history of the Amazons–kicks off with its first issue this week.

Many other books are also out this week, with their covers and solicitations listed below in alphabetical order. 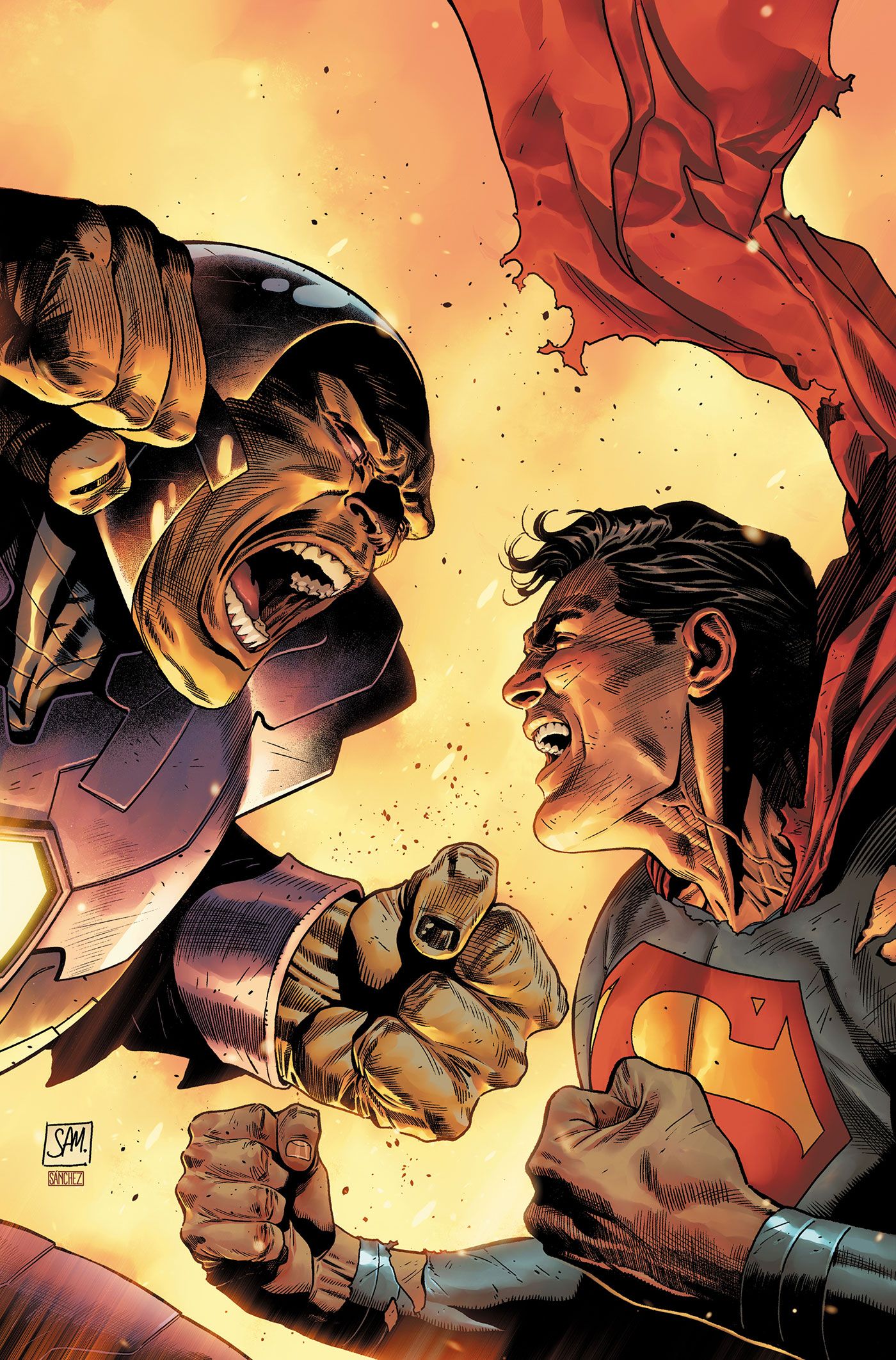 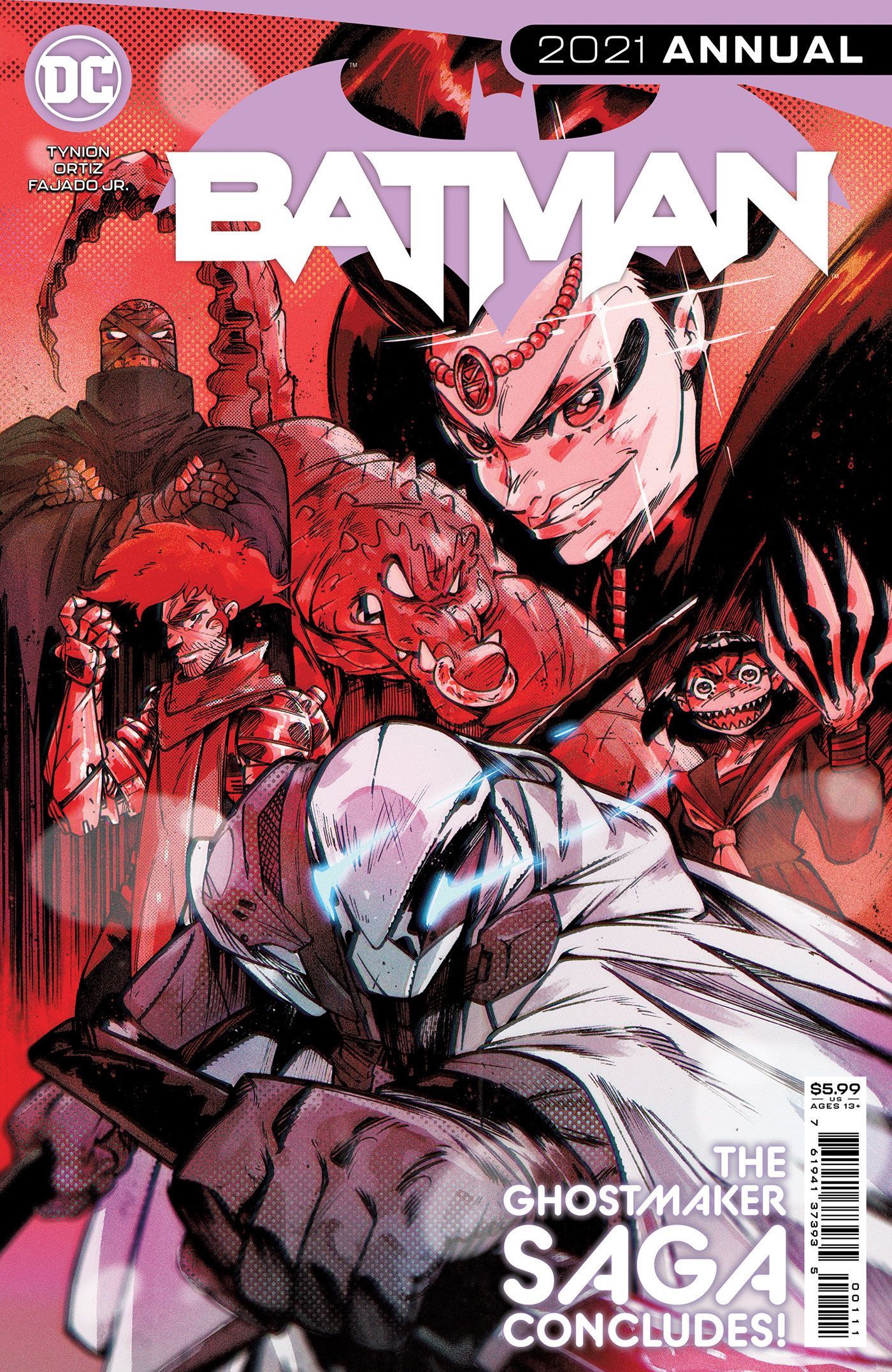 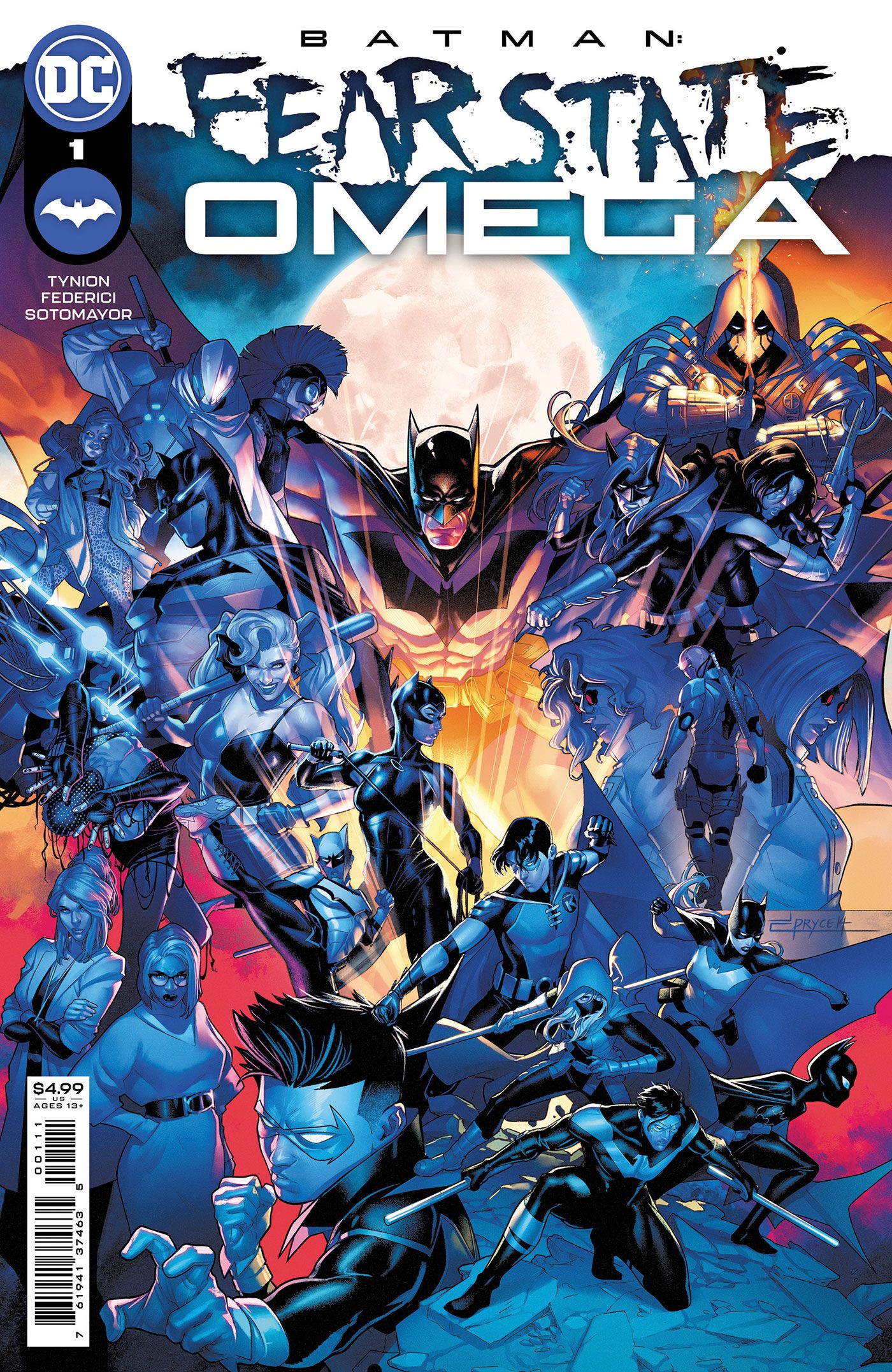 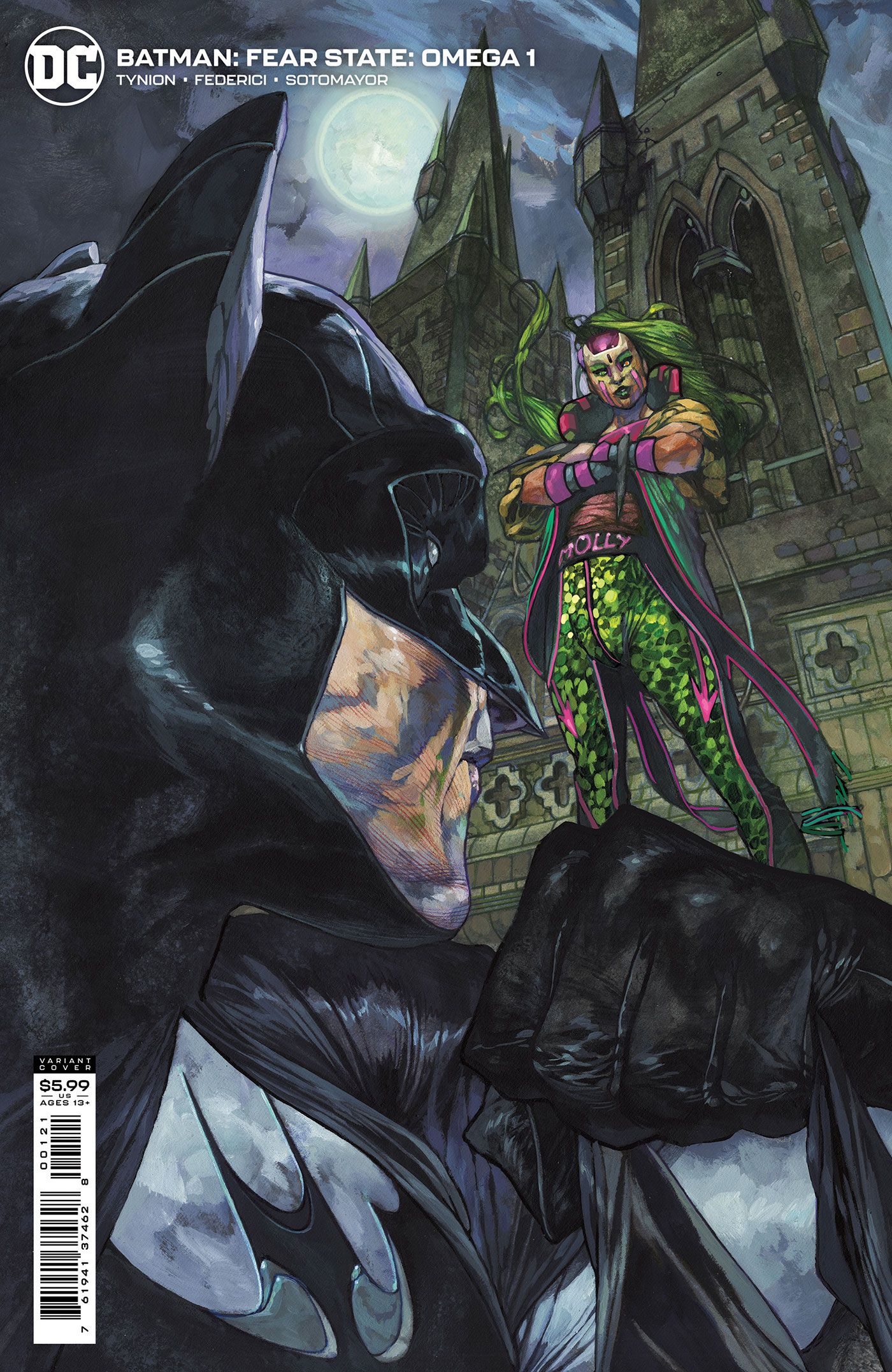 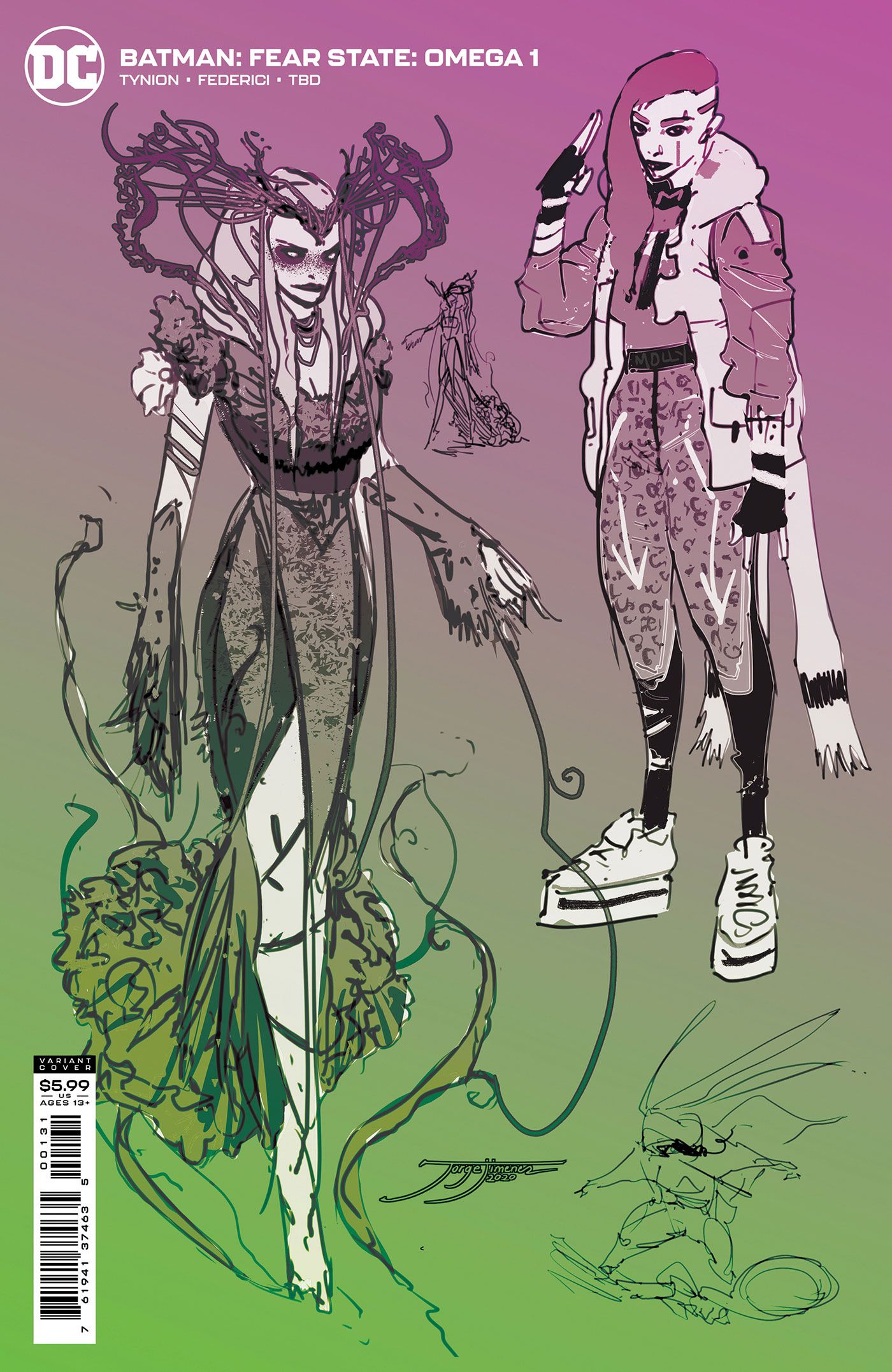 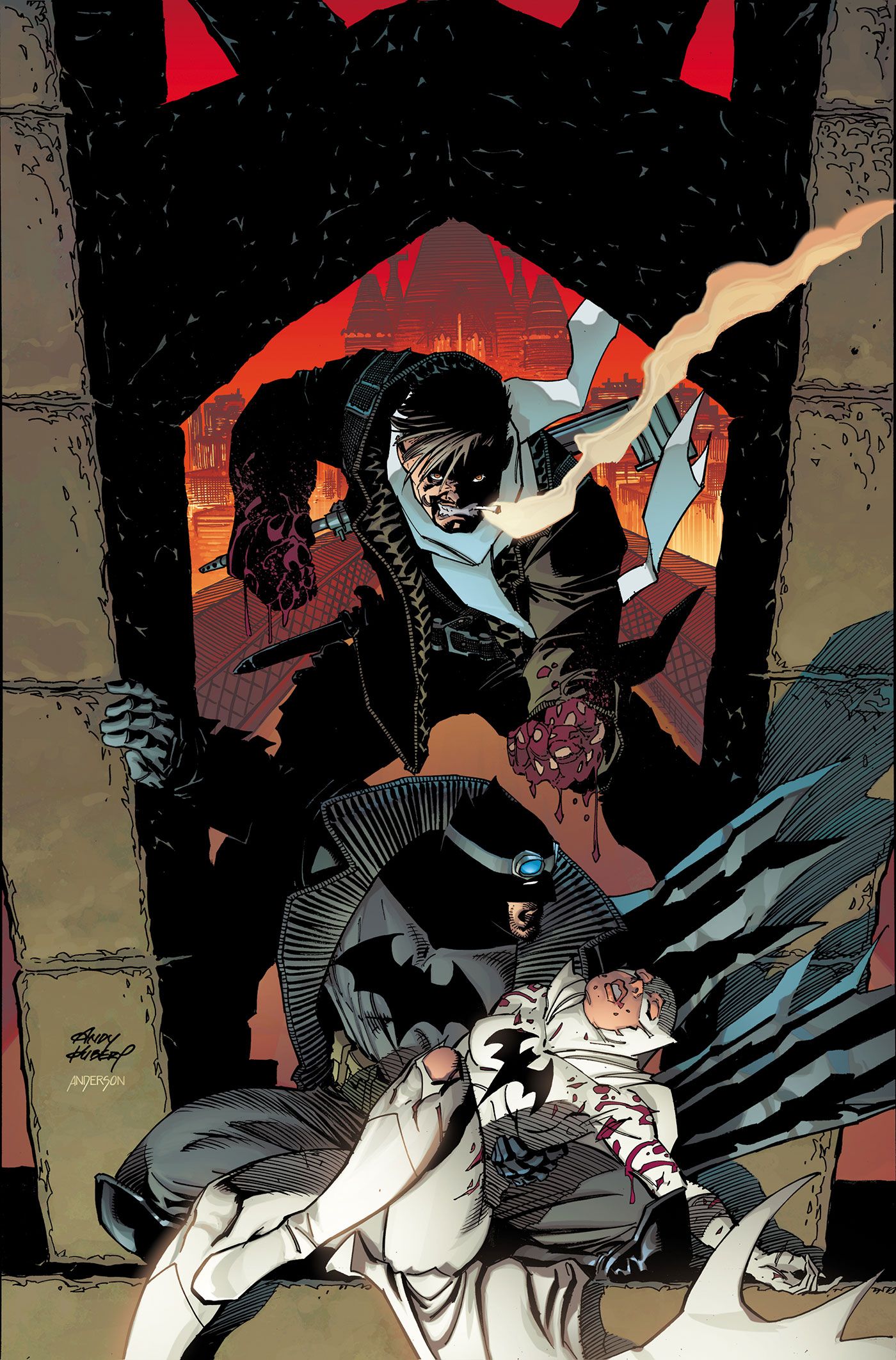 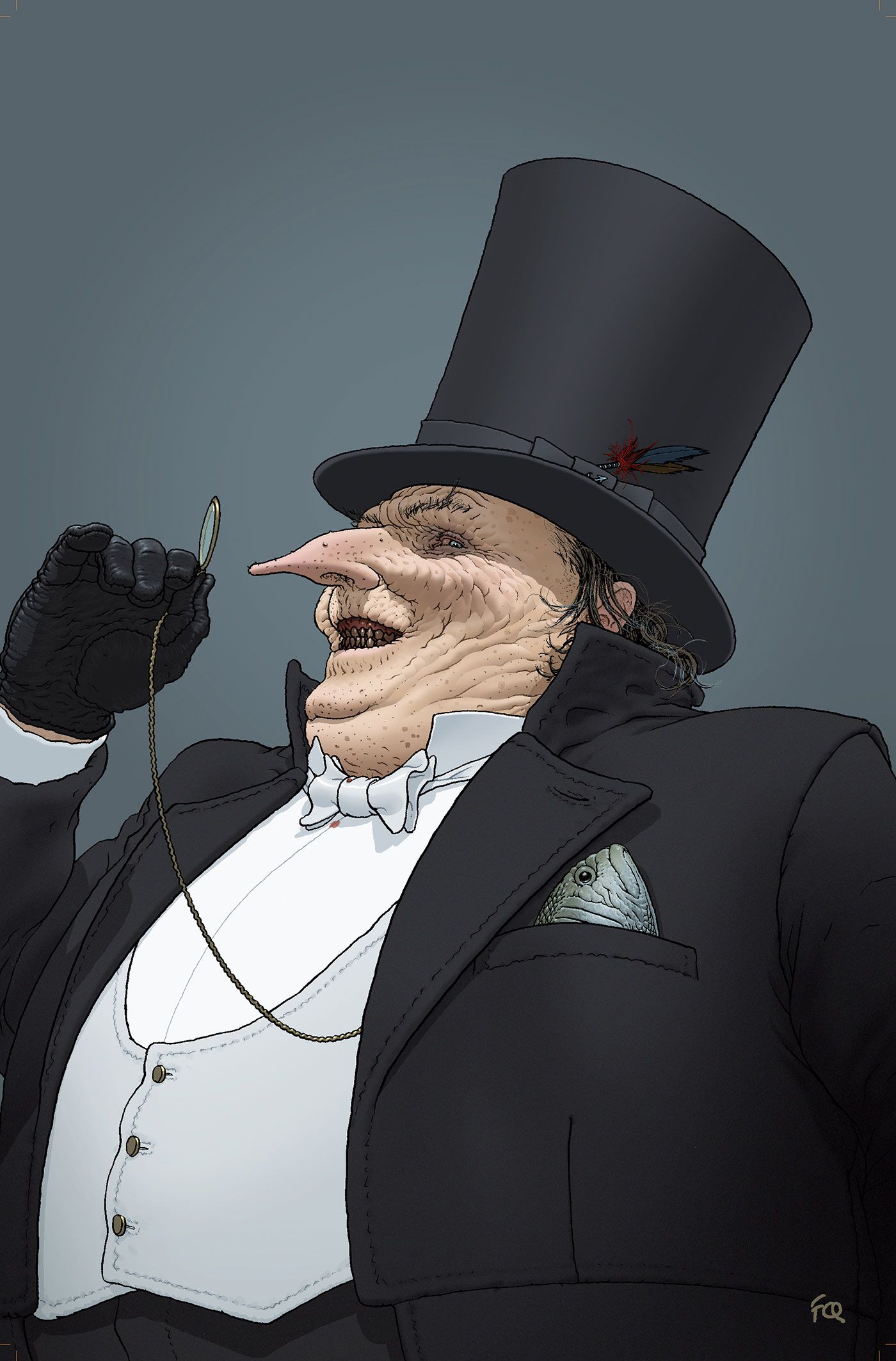 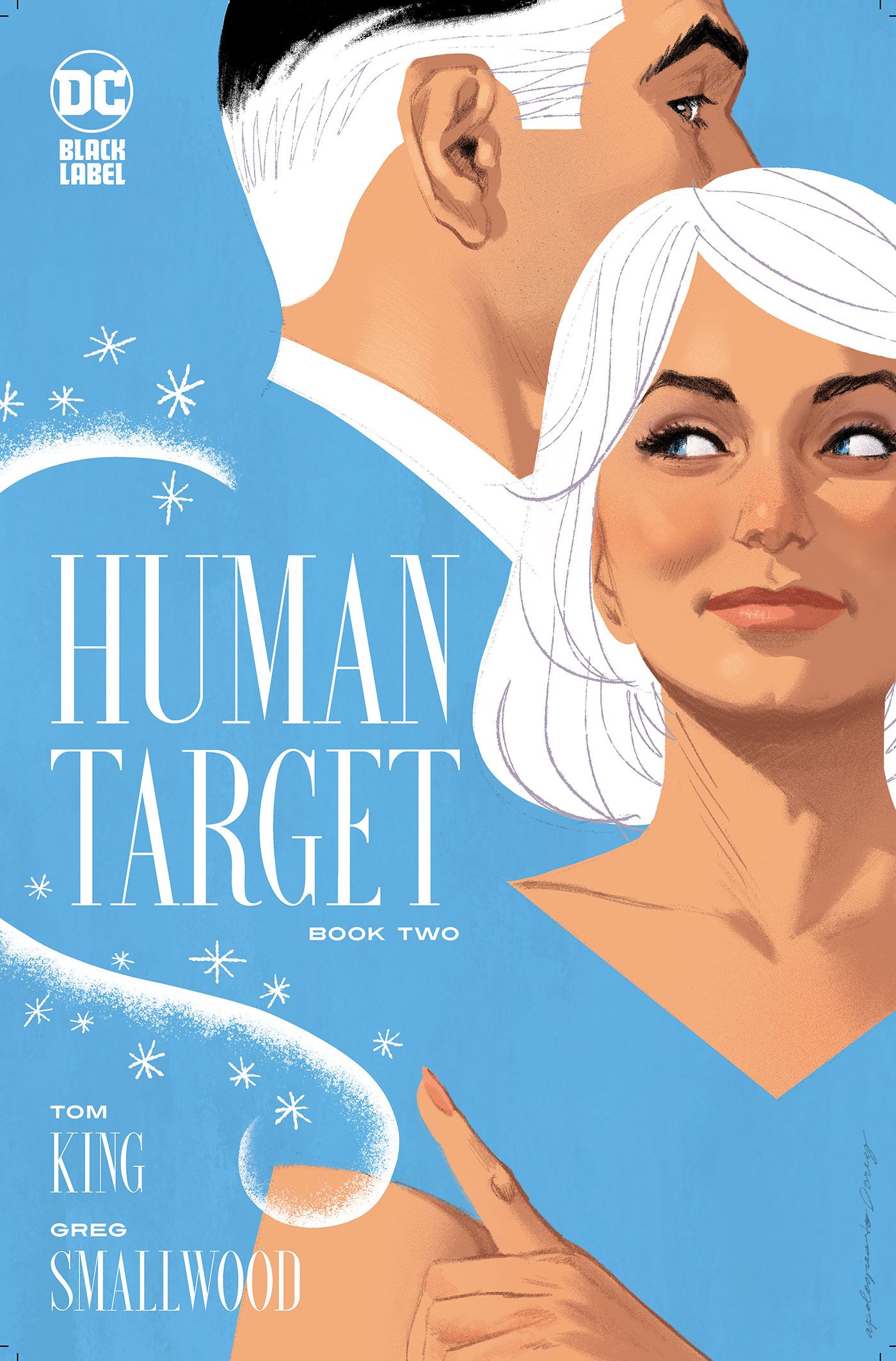 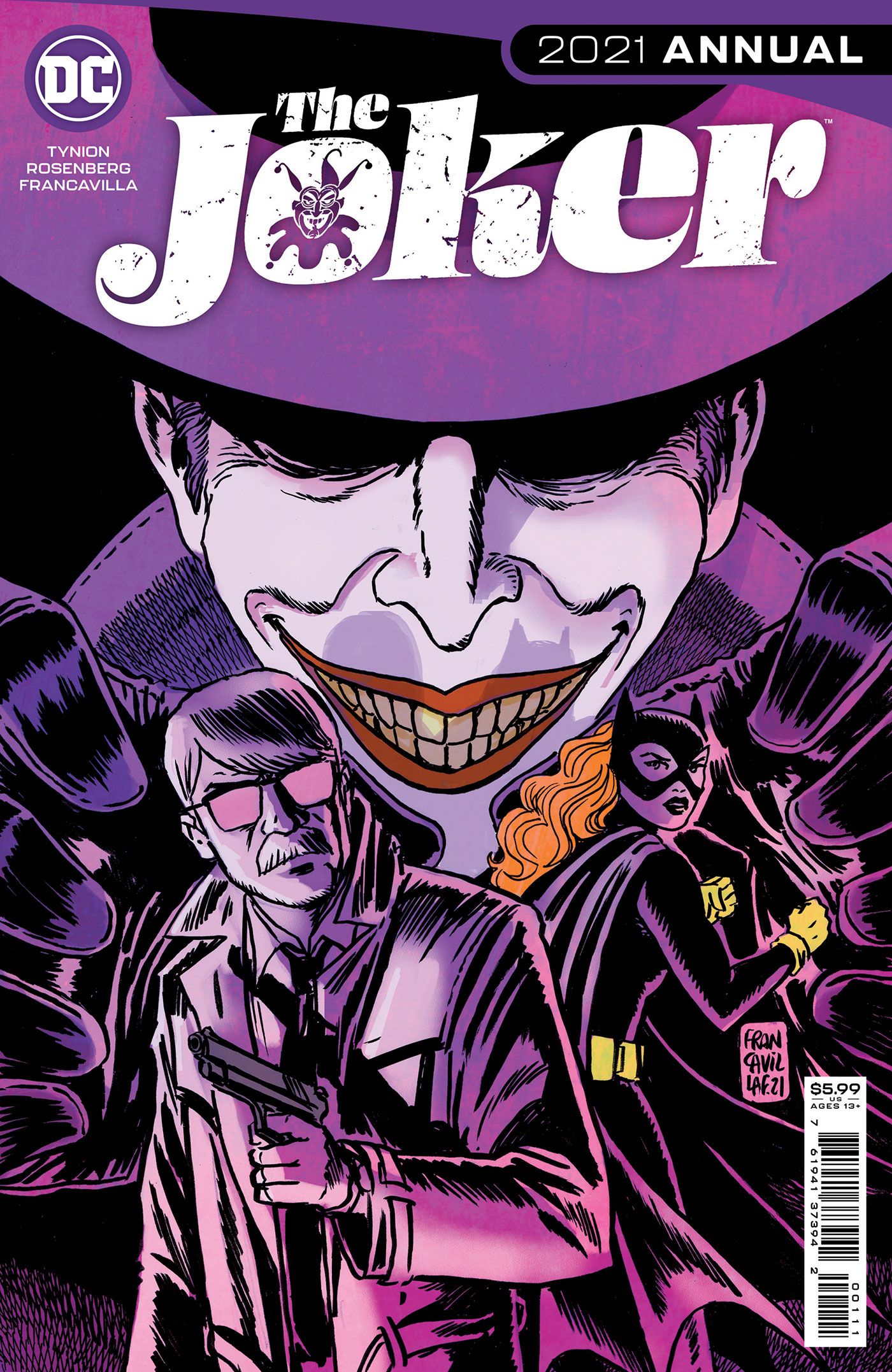 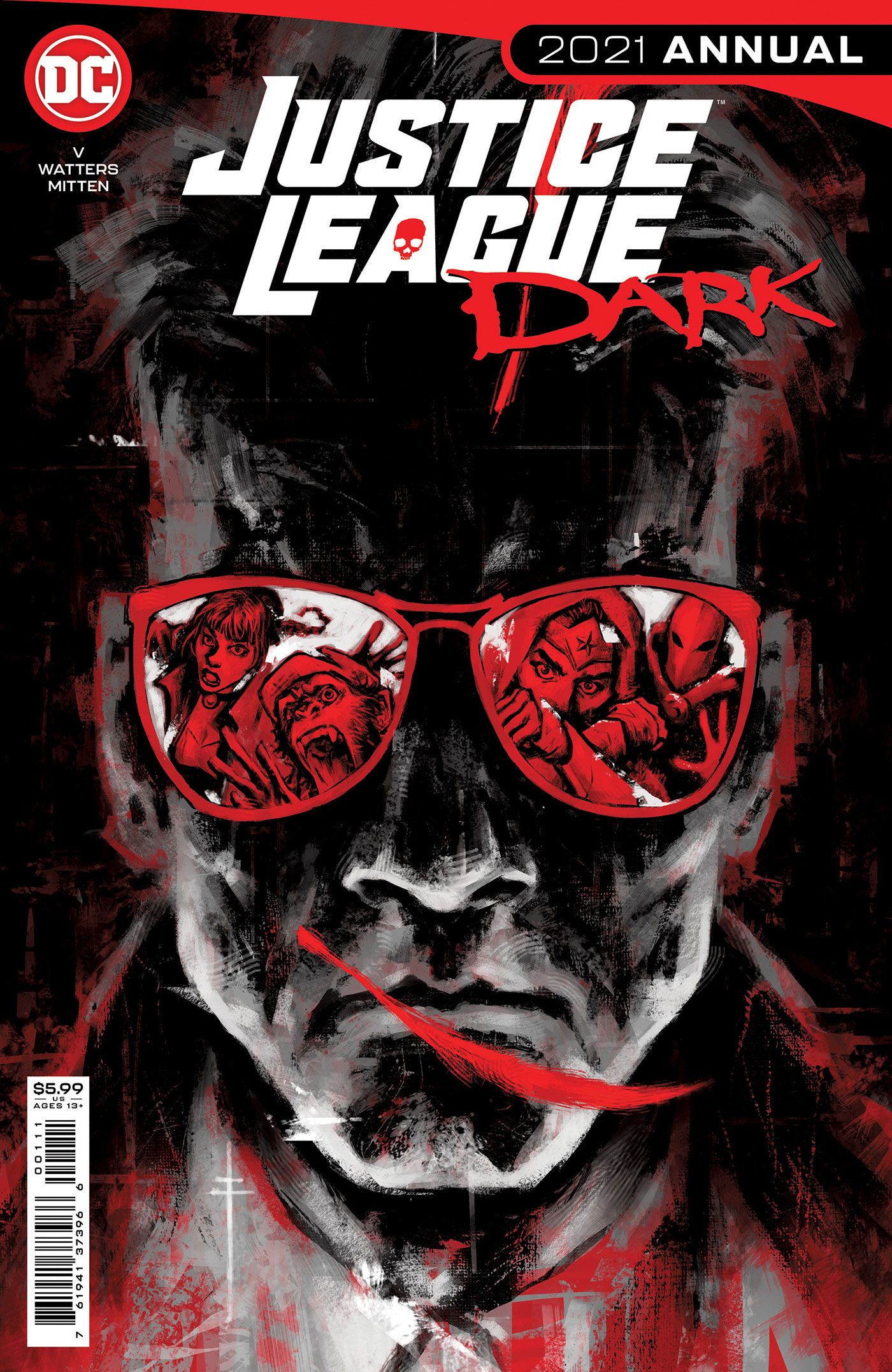 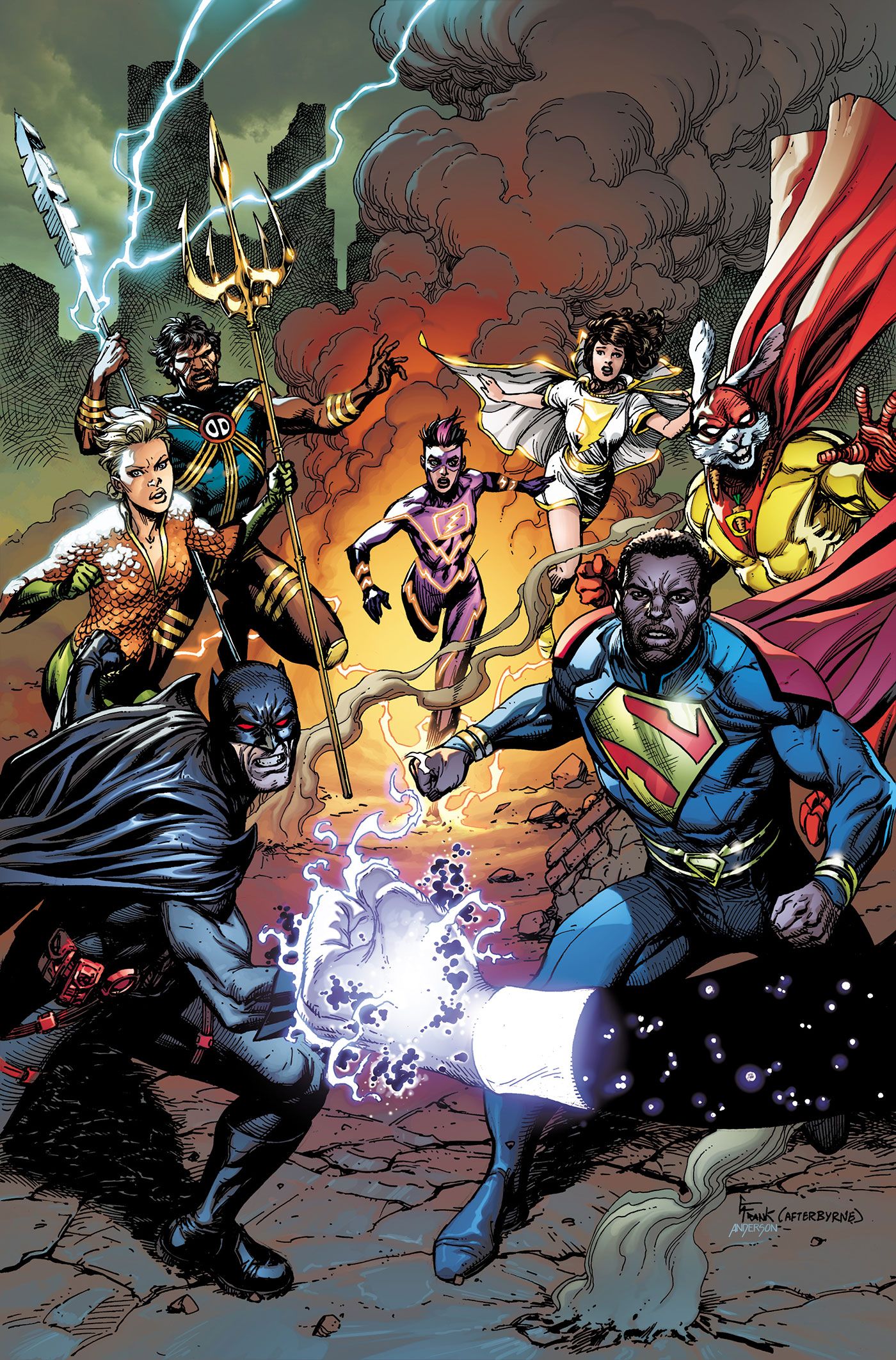 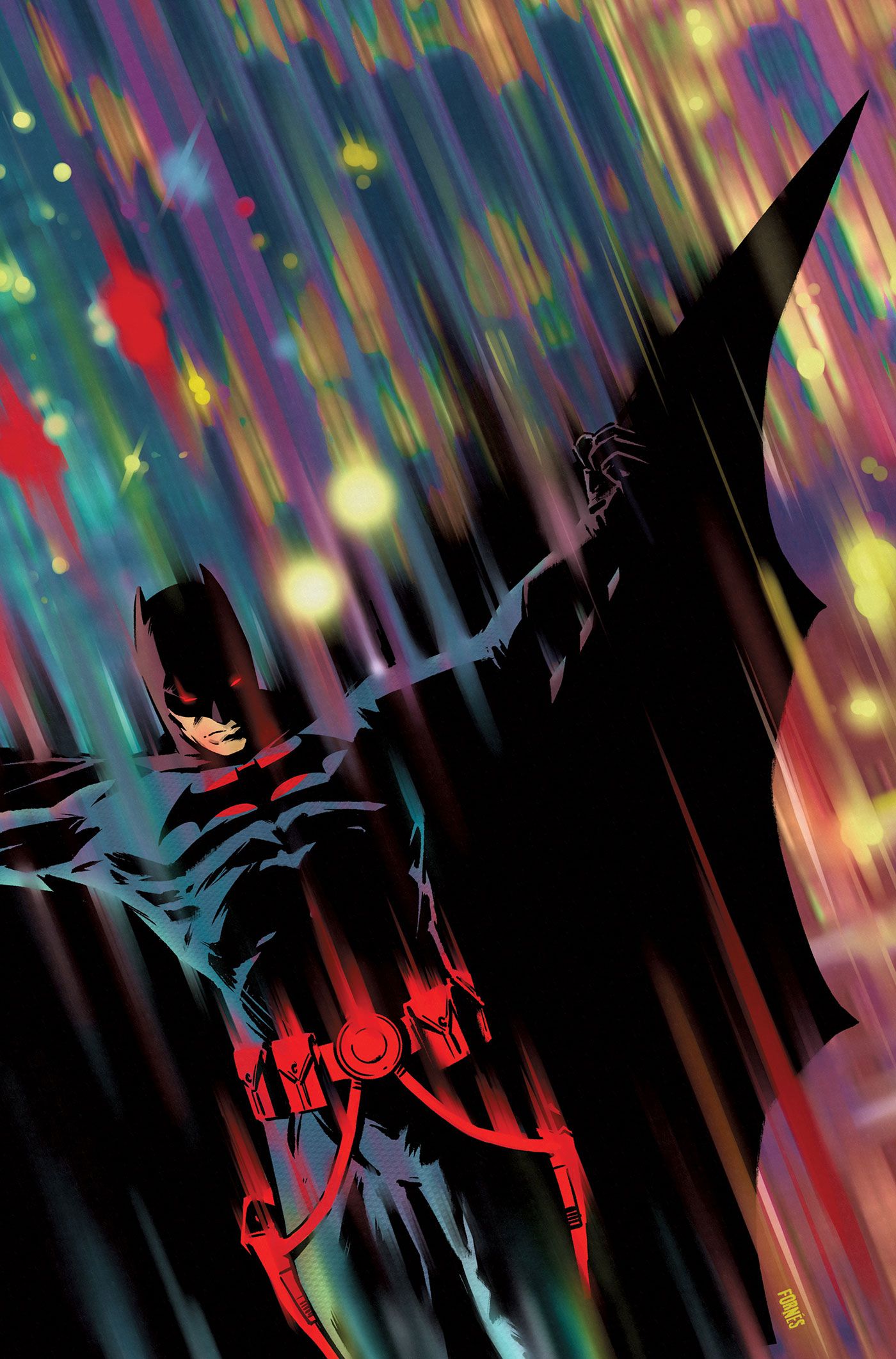 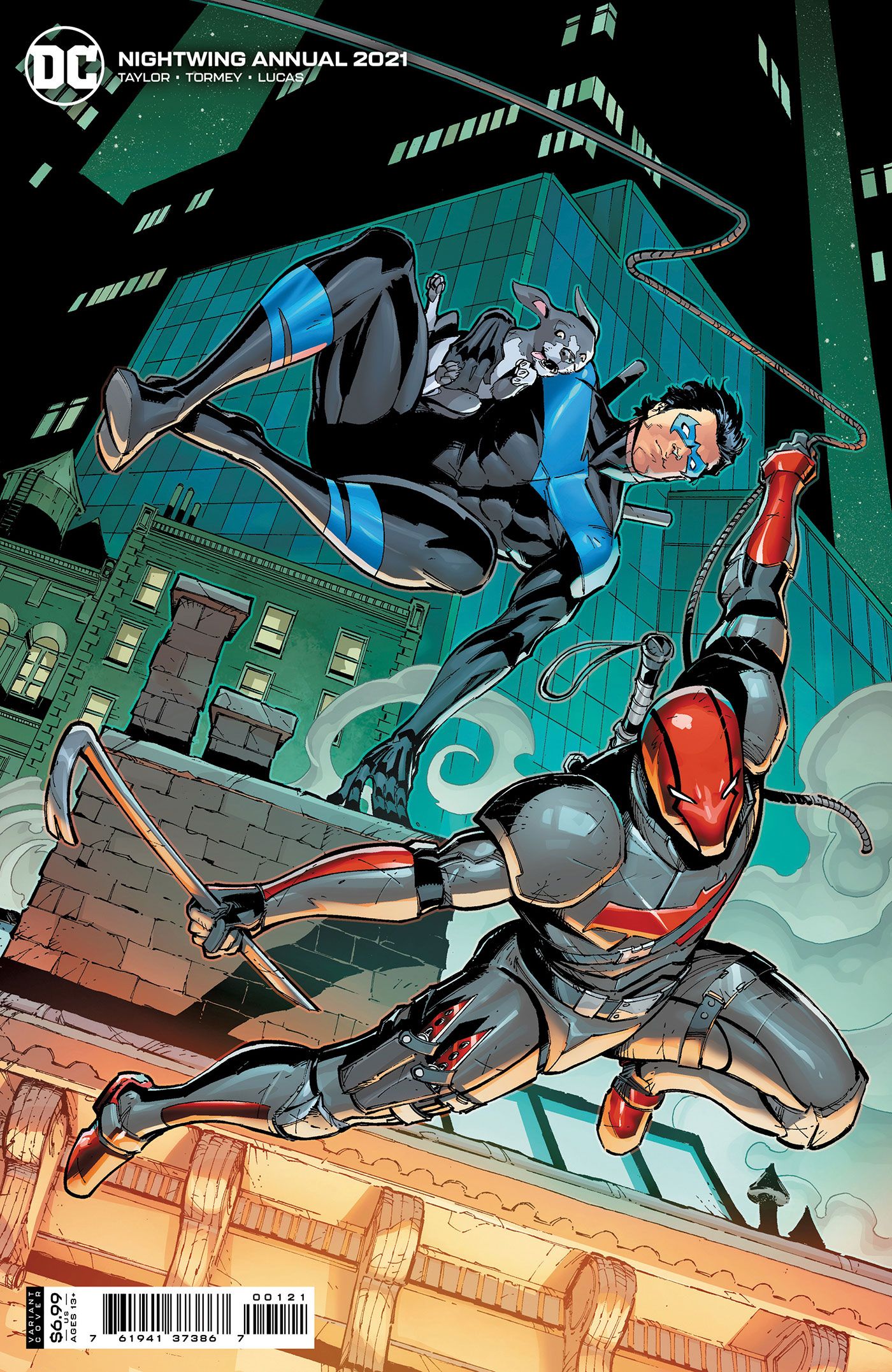 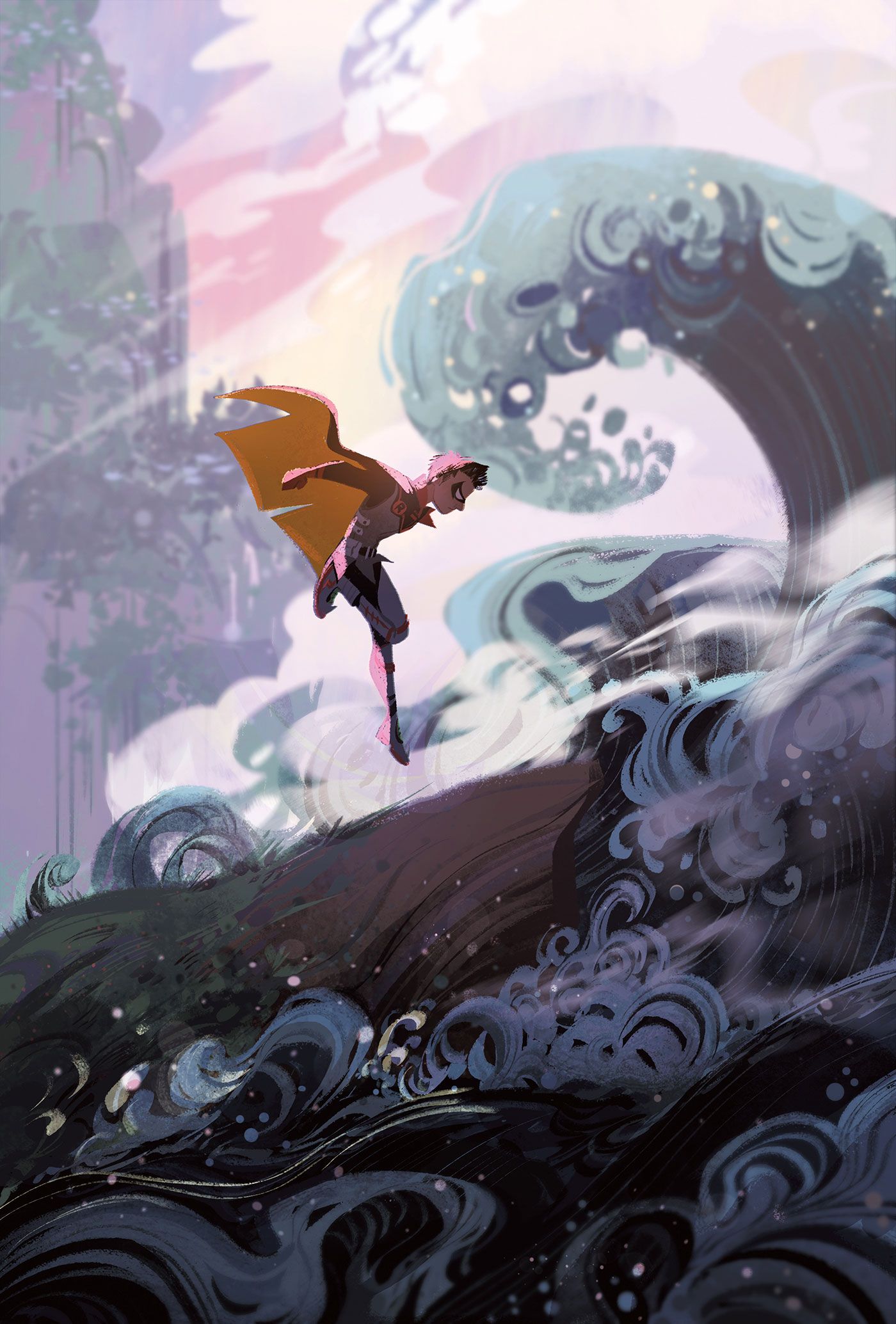 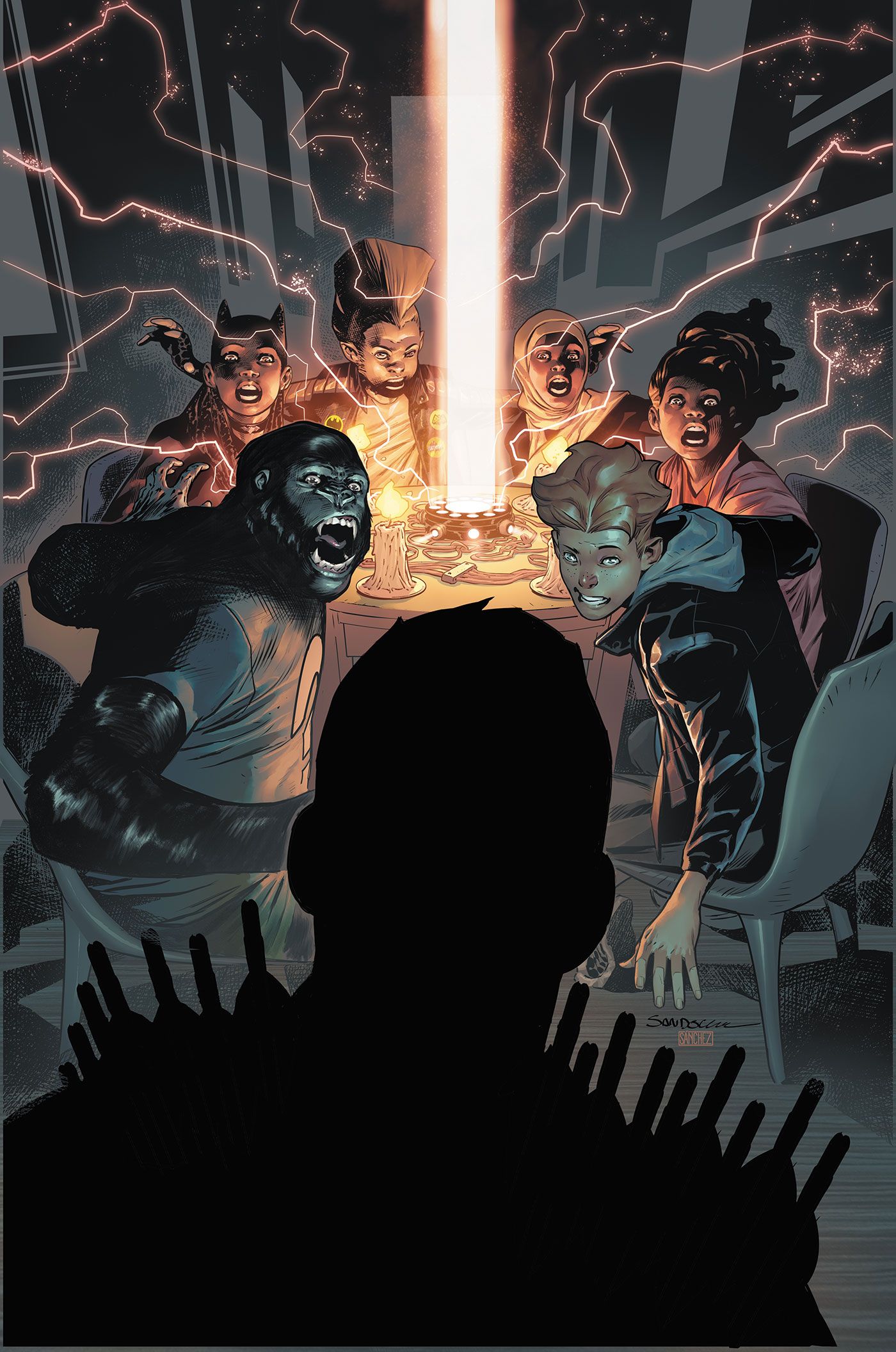 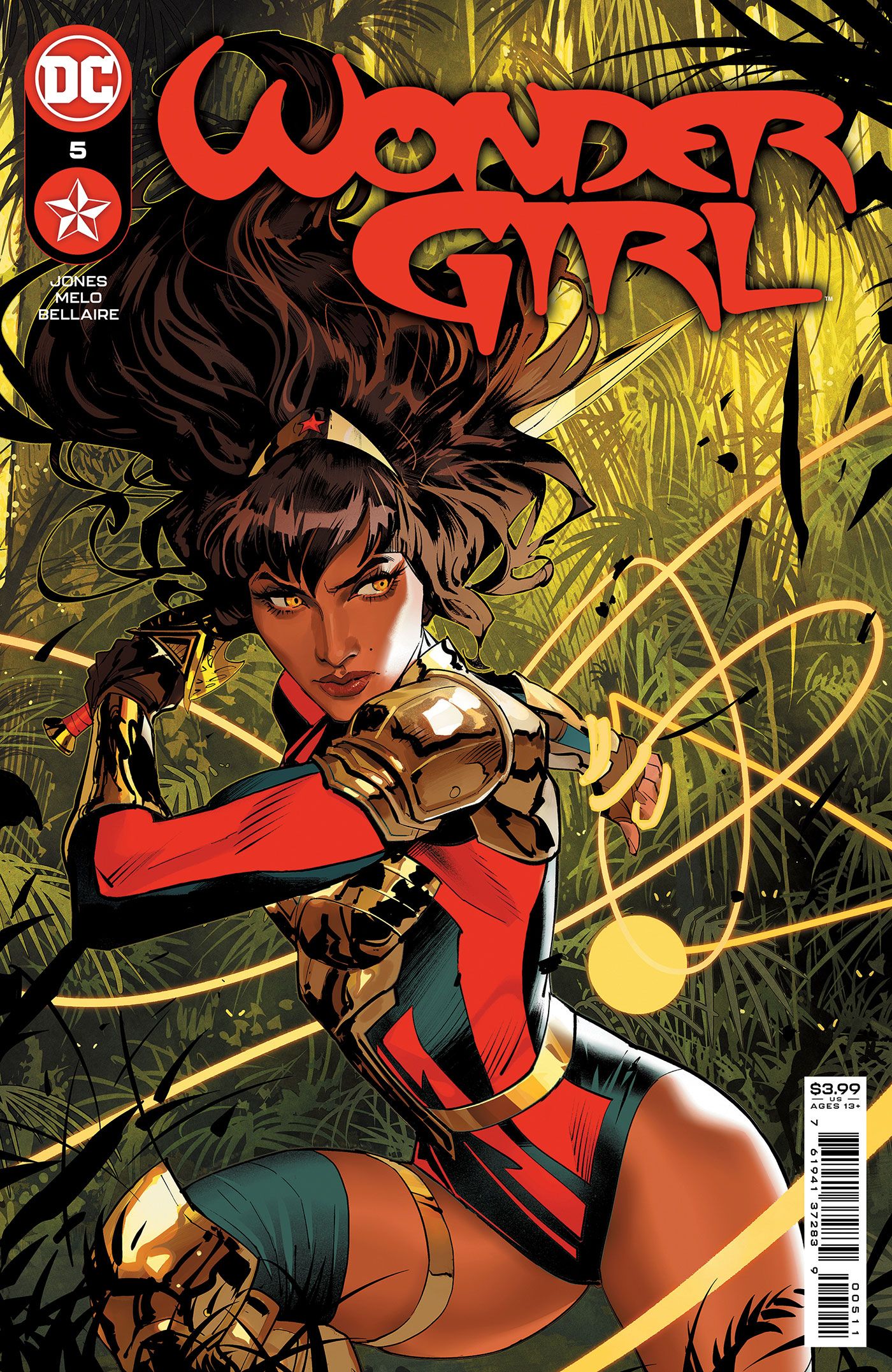 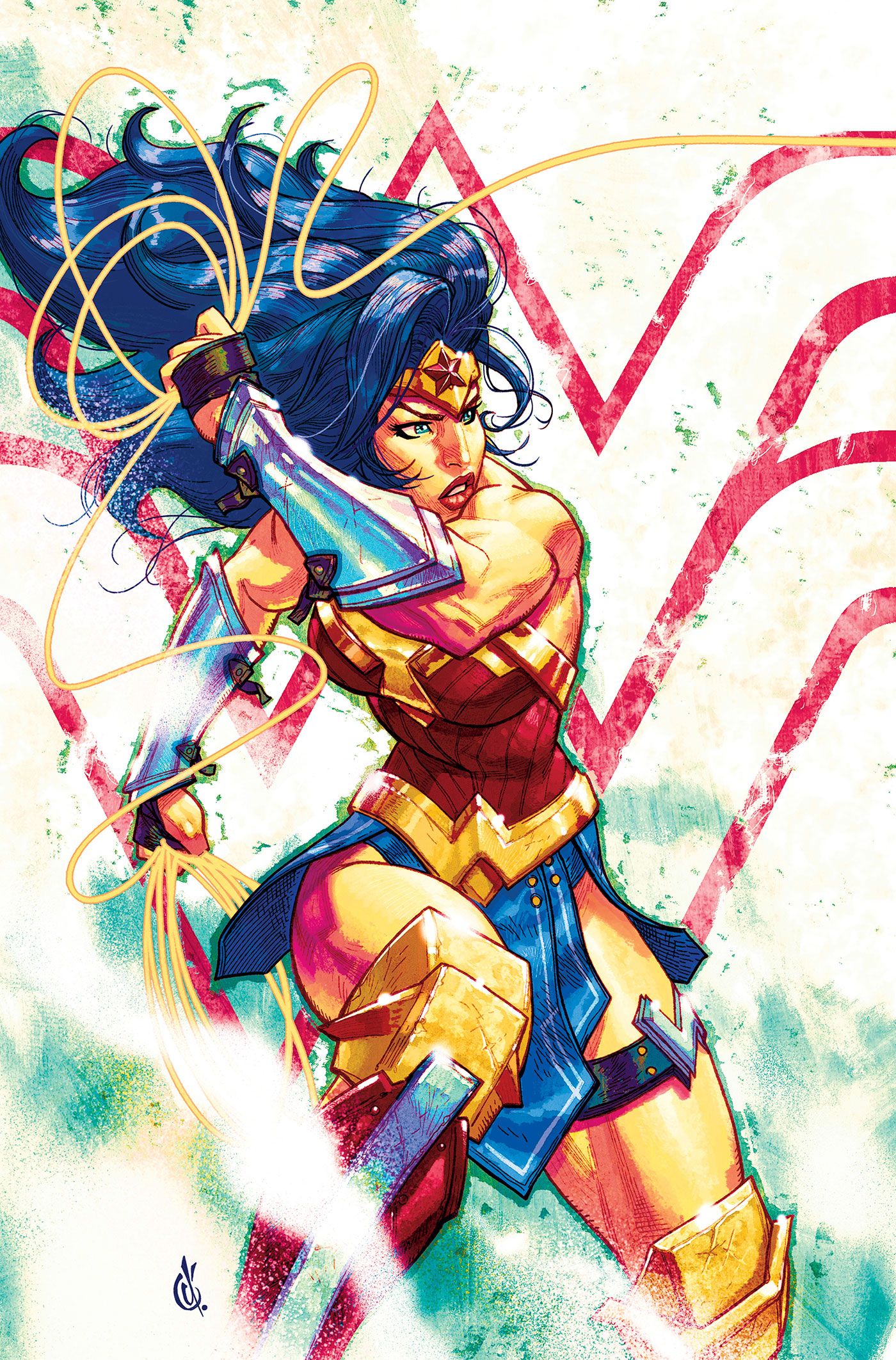 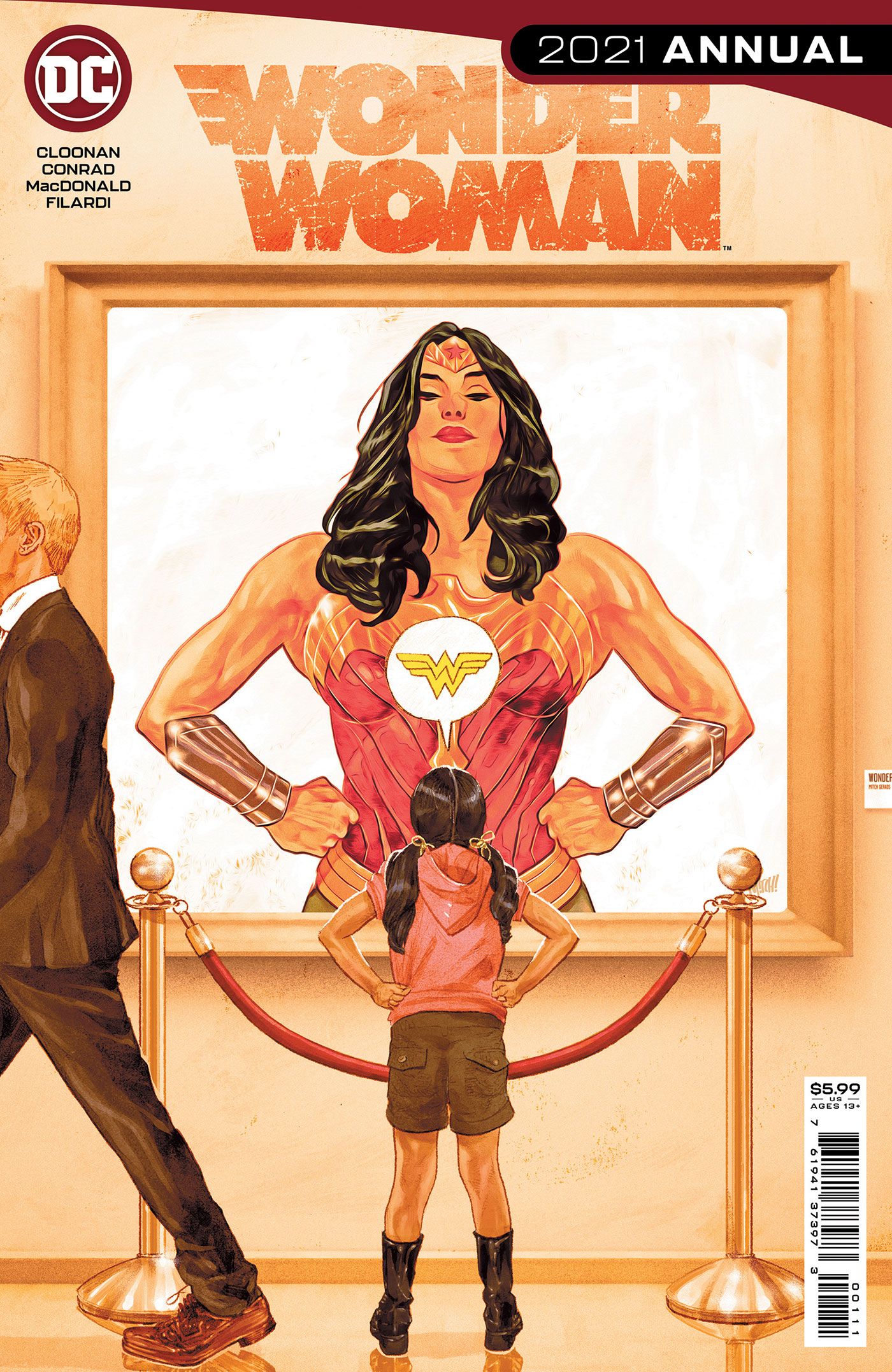 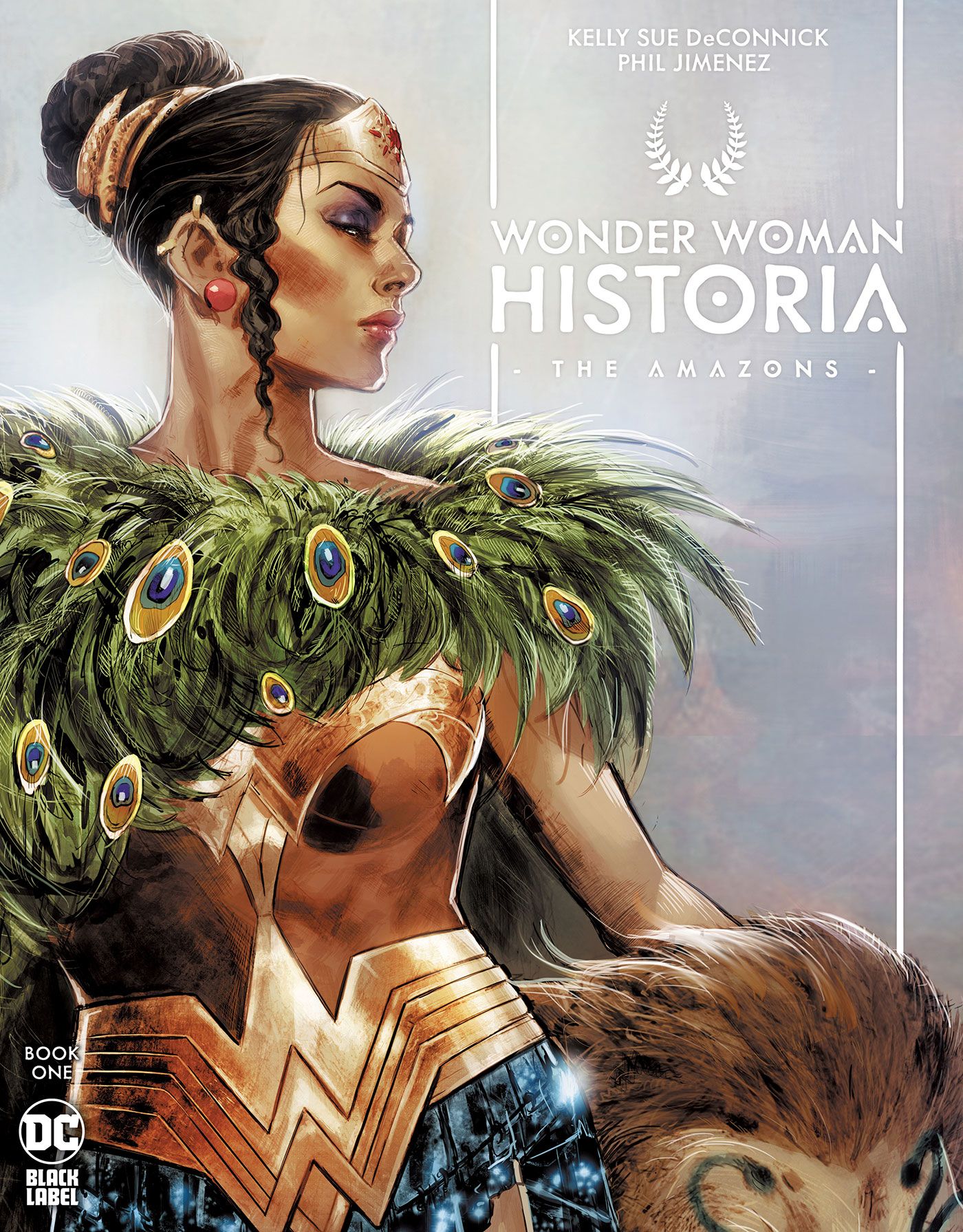 All of these issues go on sale Nov. 30 from DC Comics.

Can Marvel Bring Back This MCU Moon Knight Villain? | CBR