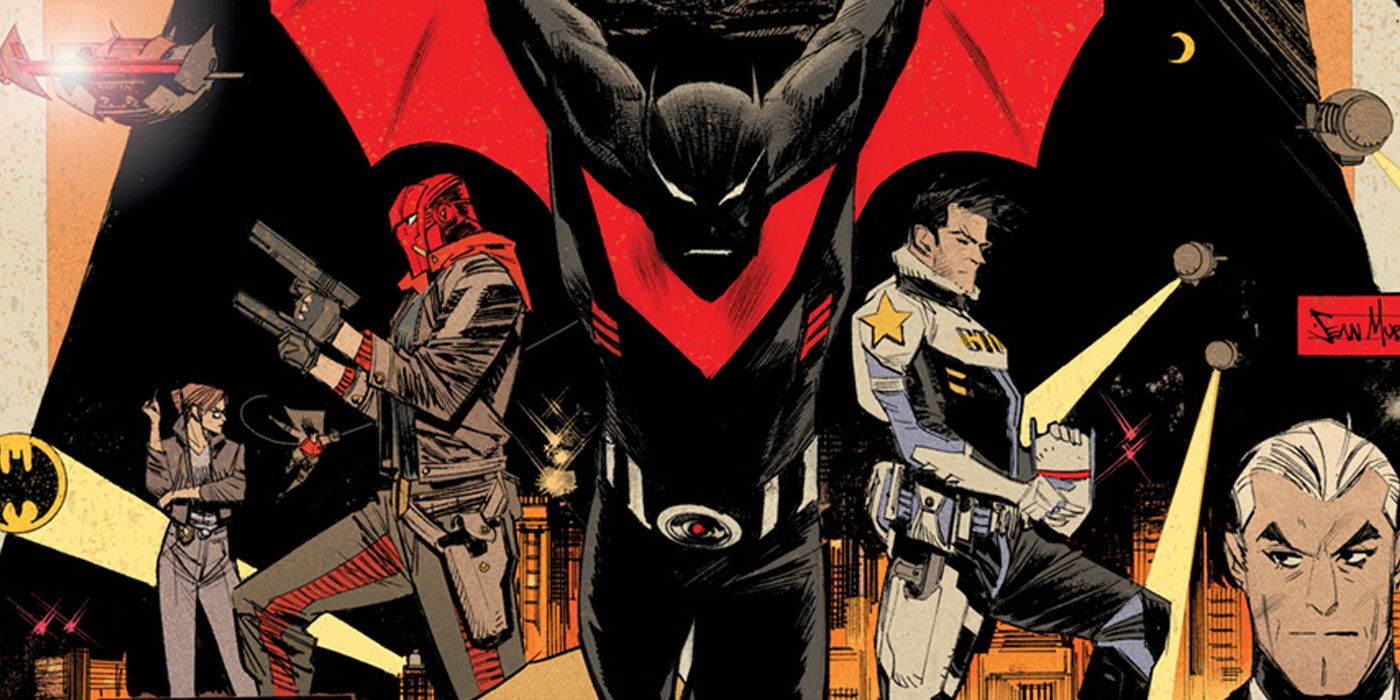 Sean Gordon Murphy‘s unique take on the world of the Dark Knight returns next year with Batman: Beyond the White Knight, a continuation of his previous White Knight storylines with a new twist — the addition of Terry McGinnis of Batman Beyond fame.

As announced by IGN, the eight-issue story picks up a decade after Batman: Curse of the White Knight, which saw Bruce Wayne giving away his fortune to the people of Gotham City and turning himself into police custody. In the new series, McGinnis steals a prototype of the Beyond Batsuit from Gotham Motors CEO Derek Powers, who has seized the Wayne family’s assets. An aged Bruce breaks out of prison to stop Terry, and is joined by a collection of old foes and friends — including an infamous former Robin, whose inclusion in Murphy’s take on the Batman mythos occurred in the finale of Batman: Curse of the White Knight.

RELATED: Nightwing: What Happened to Dick Grayson in Batman Beyond? 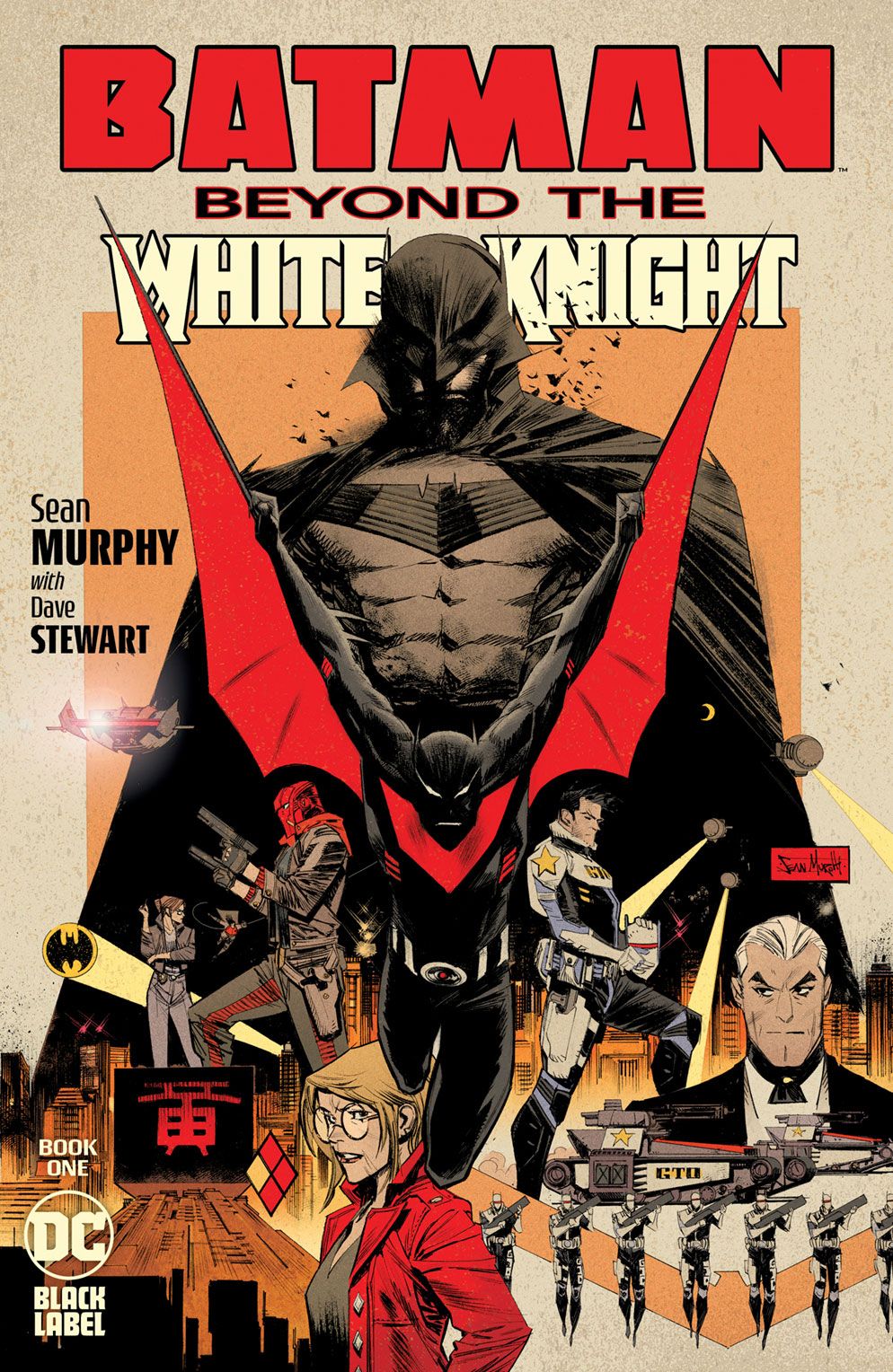 “A new Batman has emerged in the city, and only Bruce is fully aware of the dangers to come,” DC’s description of the upcoming series reads. “It’s time to destroy the mantle for good, but he’ll need one of his forgotten sons’ help to do so. Enter Jason Todd… . Welcome to Neo-Gotham and the world of Beyond the White Knight.” 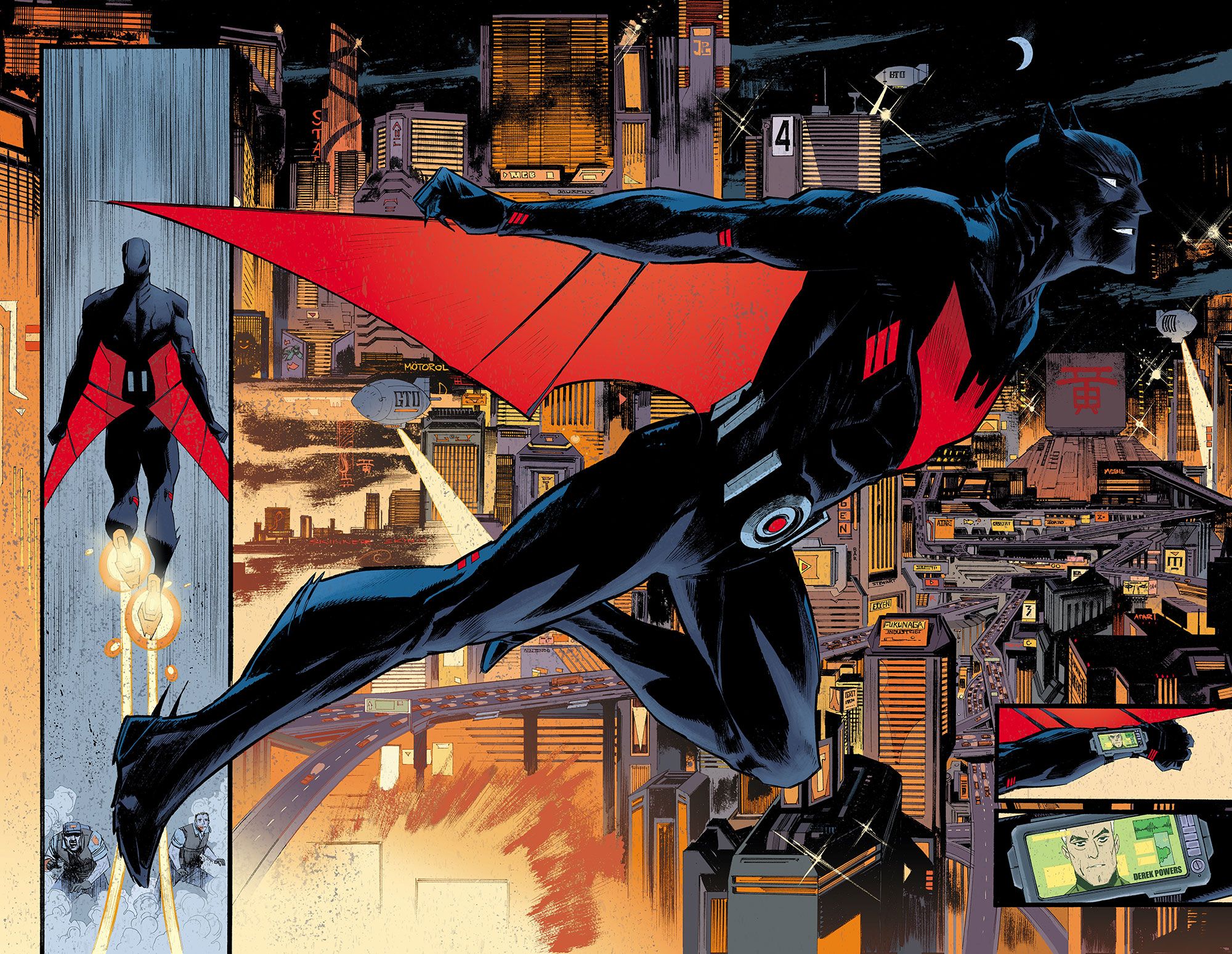 In Murphy’s White Knight stories, Jason Todd was the first Robin instead of Dick Grayson, and was seemingly killed by the Joker. In reality, the Joker tortured Jason until he admitted that he wished he’d never met Bruce Wayne, and then allowed the tormented boy to go free. The former Robin left Gotham without telling his mentor, and went incognito for many years until the end of Batman: Curse of the White Knight, where he visited an imprisoned Bruce Wayne — seemingly for reconciliation.

“I really missed working in Gotham and it feels so great to be back,” Murphy said in a statement. “Drawing Neo-Gotham as an upgraded, retrofitted futurescape has been a blast. I’m working hard to blend the Beyond aesthetic with the White Knight world. Batman Beyond and Terry McGinnis fans will get everything they loved about the animated series, as well as a few twists.” 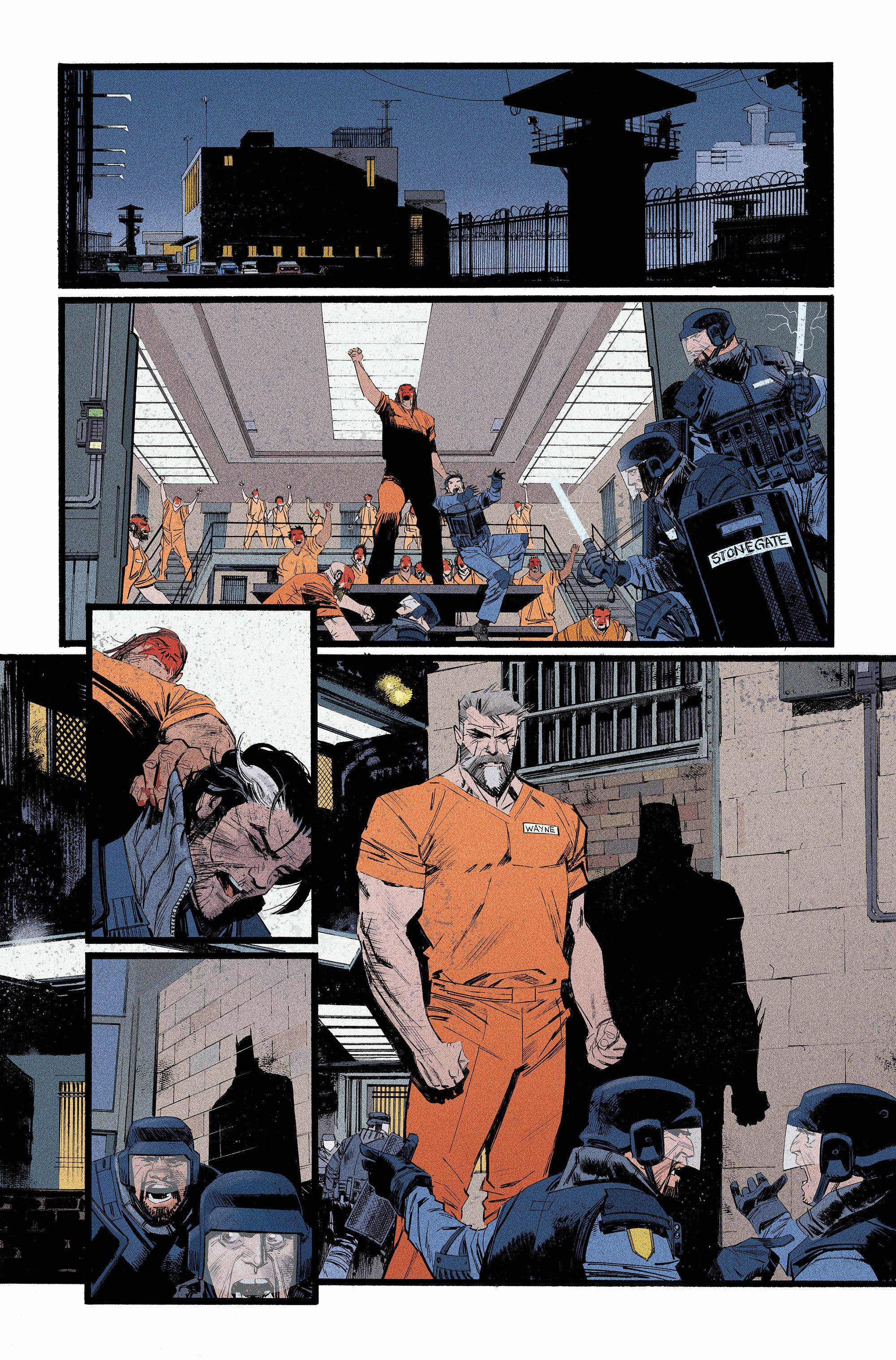 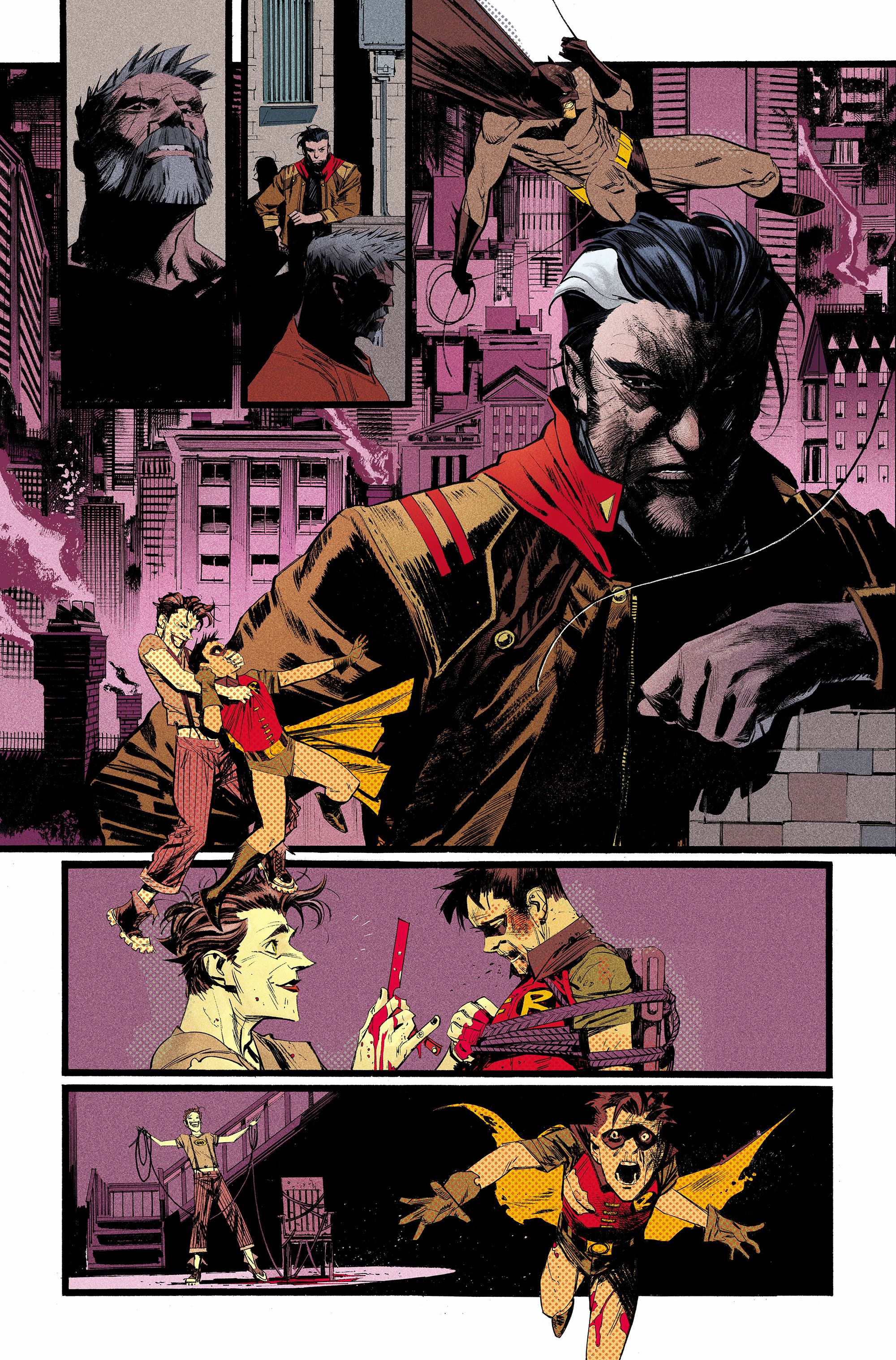 Batman: Beyond the White Knight goes on sale March 29 from DC.

KEEP READING: Batman: How White Knight Sets Up Harley Quinn for a Sequel

Dynamite announces THE BOYS VS. THE GIRLS HUMBLE BUNDLE

The Princess Bride Star Says Reboot Is “Not a Good Idea”