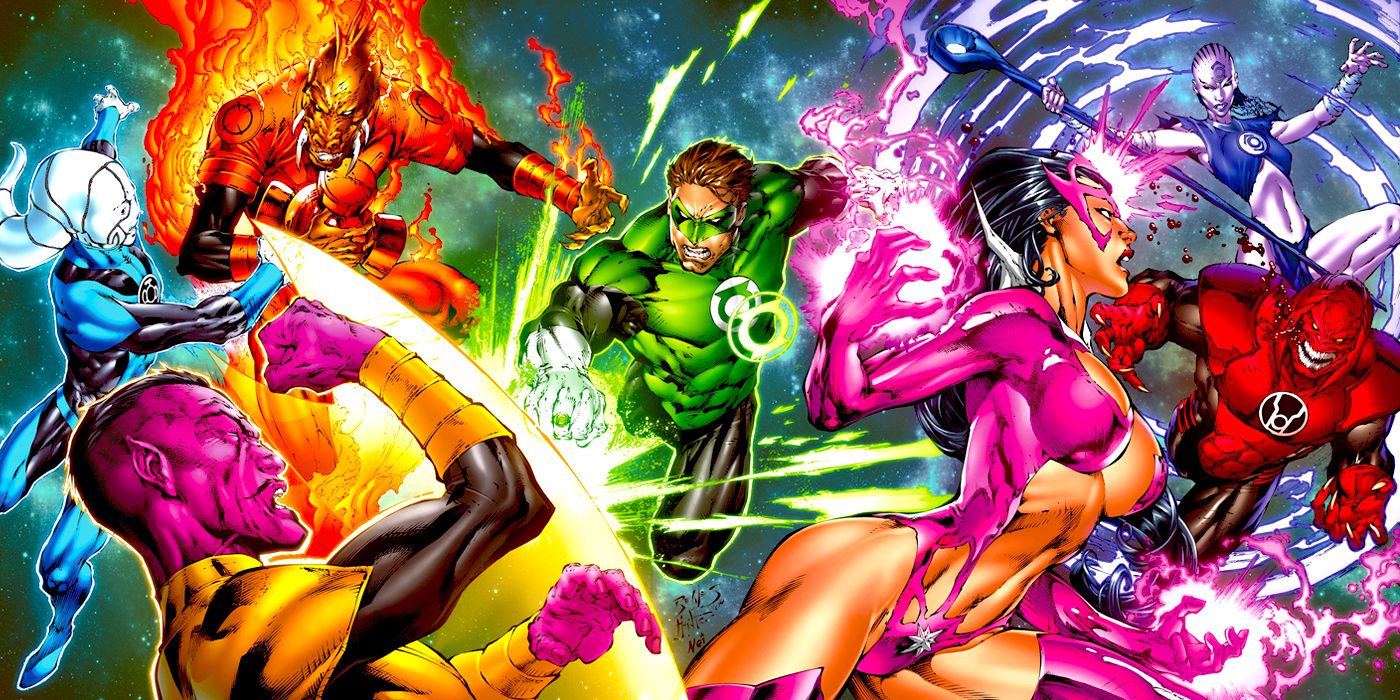 The power rings of all the respective Lantern Corps in the emotional spectrum all possess their own unique traits. While each offers its own spin on the light-wielding powers first pioneered by the Guardians of the Universe and their Green Lantern Corps, one Corps sticks out as arguably the most powerful, but also the most disgusting because of the effects it has on its victims and wielders: the Orange Lantern Corps and its sole member, Larfleeze.

Larfleeze and his powerful Orange Lantern Corps stand out for a variety of reasons. From his miserly, even fetid adherence to greed, to the rest of his Corps being constructs of his victims, his power ring is terrifyingly powerful and incredibly gross. But where is Larfleeze right now after being underground for so long?

Related: Why the Most Powerful Justice Leaguer’s Green Lantern Upgraded Is His Final Form 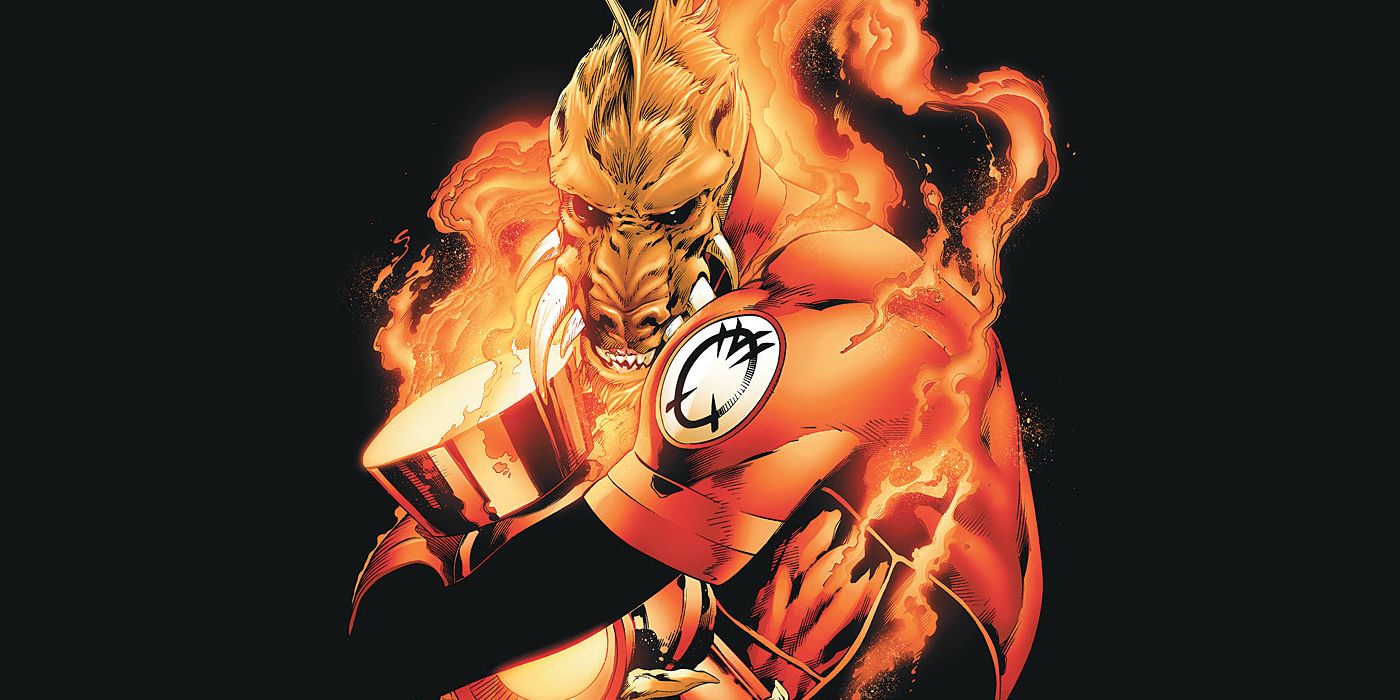 The Orange Lantern power ring has many of the abilities of the other power rings on the emotional spectrum. These include the ability to create hard light constructs, force fields, energy blasts, and the power of flight. Like other Lantern Corps, the ring gets its power from a central Orange power battery that uses energy from the avatar of greed known as Ophidian. However, due to the Orange Lantern power ring being fed by the greed of its sole wielder, which it accentuates, it also possesses many attributes unique to the Orange light.

Whereas the Green Lantern Corps has over 7200 members, the Orange Lantern Corps only has one: Larfleeze, himself. The ring and power battery are at their most potent when it has only one wielder, which allows the ring to charge up to 100,000 percent; the standard charge from other power rings, on the other hand, typically sits at 100 percent, making the sole Orange power ring hundreds of thousands of times stronger than the average ring wielder of another Corps.

The Orange power ring can also absorb the constructs of other Lanterns, as well as usurping and absorbing the identities of other beings into the lantern itself. These create energy avatars of Orange light that physically resemble the beings it just consumed, essentially stealing the beings themselves as Larfleeze’s way of “recruiting” members into his Corps. Larfleeze and the Orange Lantern power ring have had impressive displays of their raw power, including overpowering the Guardians of the Universe and fighting Kyle Rayner as a White Lantern to a standstill.

If the fact that the Orange ring absorbs other beings wasn’t gross enough, it also has a rather putrid psychological effect on its sole wielder. When one wields the Orange ring and power battery, their own greed, avarice, and gluttonous hunger are amplified to an almost feral state- altering their personality and making Larfleeze the childlike but dangerous being that he is. He is a being of pure consumption, and often simmers in the leftovers and his own filth. The power ring also has a weakness when fighting both Violet and Blue Lantern power rings. Violet as the color of love is not affected by Avarice and therefore, Larfleeze is unable to absorb constructs from the Star Sapphires. In addition, while greed has shown to overpower other emotions on the spectrum, it seems unable to consume hope and it is hinted that the Blue Lantern ring can cure Lafleeze of the insatiable hunger caused by the Orange light entity.

Even though Larfleeze is meant to be the sole wielder of the Orange power ring, others have worn it, such as Lex Luthor, who wielded an Orange ring during the Blackest Night event, and Kyle Rayner, who, as the White Lantern, was in possession of an orange ring as he wielded the emotional spectrum. As for Larfleeze himself, the character has been relatively quiet in recent years, having last been seen when he was in control of Brainiac 2.0, instigating a conflict between the Green Lantern and Sinestro Corps. Despite having his own Christmas one-shot, miniseries, and a large role in the Green Lantern: The Animated Series, the sole Orange Lantern of the Universe has been keeping a low profile. Such a character is unlikely to fade completely to obscurity, and if the other Lantern Corps make their debut in the DCEU or Green Lantern HBO Max series, we are sure to see the return of the ever greedy Larfleeze.

Diego Luna returns to a galaxy far, far away in the first trailer for the Cassian Andor Disney+ series