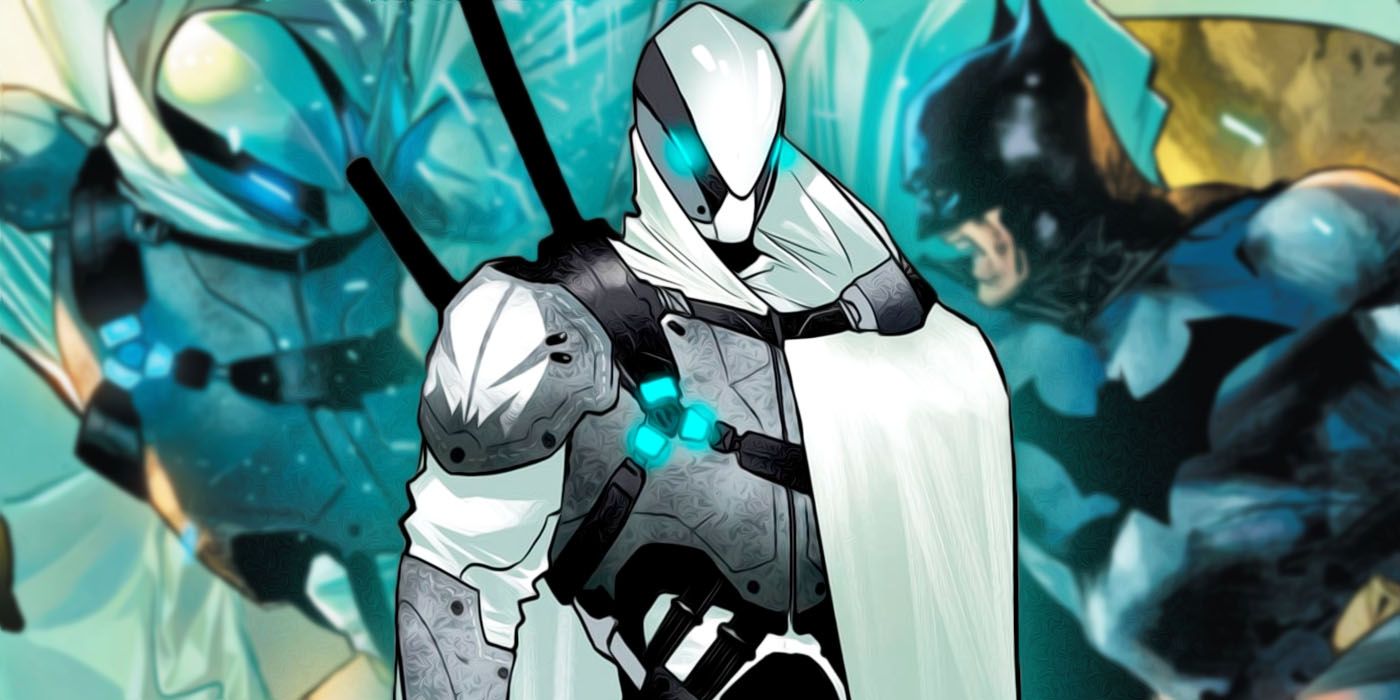 The Bat-Family has been expanding lately, welcoming back figures like Jason Todd while formally introducing formerly villainous faces like Harley Quinn. One of the most exciting new additions though has been Ghost-Maker, a charming vigilante who can match Batman in most regards — and is always looking to get under the Dark Knight’s skin for a laugh.

RELATED: How DC Explained Batman’s ‘One Rule’ – By Literally Ripping Him in Half 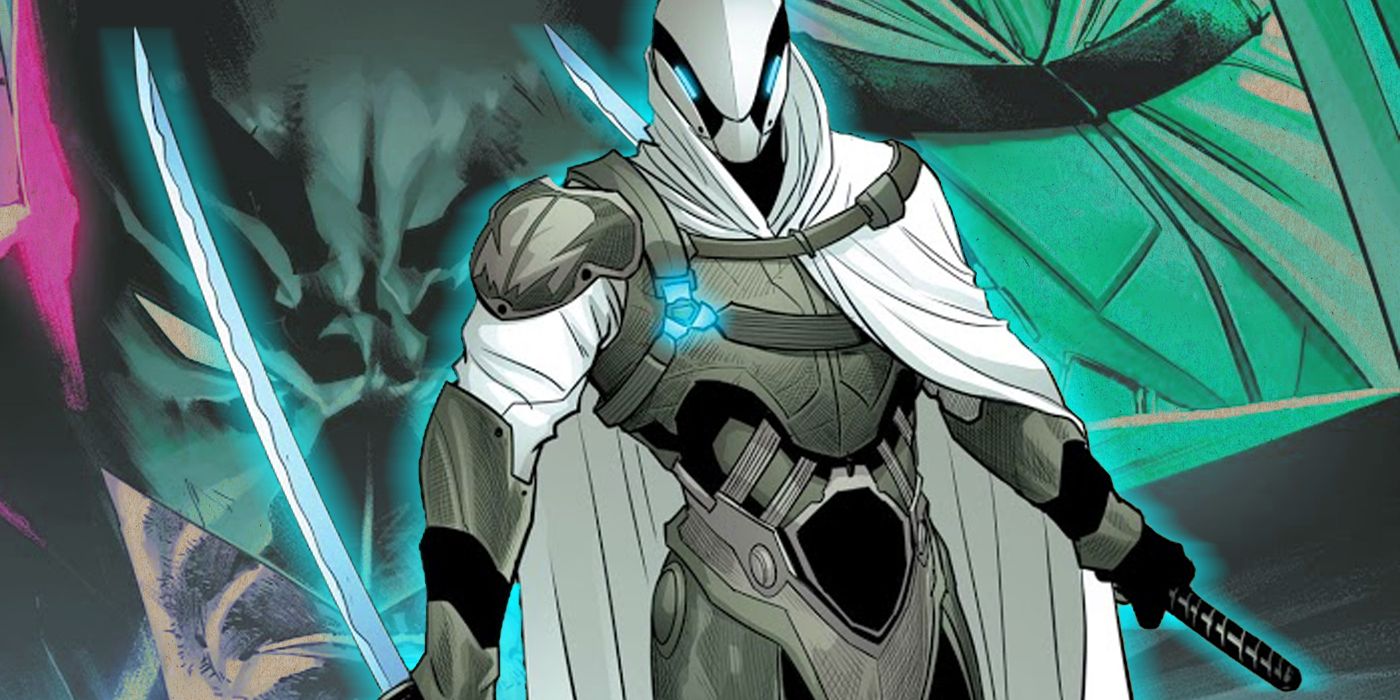 Since being introduced in Batman #100 by James Tynion IV and Jorge Jiménez, Ghost-Maker has proven to be a compellingly unique figure within the extended Bat-Family. A rival student of a young Bruce Wayne, Ghost-Maker has quietly become one of the world’s most mercenary anti-heroes. He spent his career confronting numerous threats across the globe before relocating to Gotham City, and his friendly rivalry with Batman has given him a unique place within the Gotham ecosystem. He is also able to bring out a surprisingly fun and competitive side of the usually stoic Dark Knight, which continues to be a refreshing change of pace. Batman Annual #1 ends up revealing more about Ghost-Maker’s past, though, and positions him as an even better contrast against Bruce Wayne.

Revealed to have been born Minhkhoa Khan, the future Ghost-Maker was brilliant from a young age — but quick to anger and confrontational. After he witnessed his father forced into selling his company and his assets to the global Midas corporation, Khan was enraged when Midas’ daughter implied that he and his family would just fade away and be forgotten by a world they could never have hoped to have genuinely affected. This was the push the brilliant young boy needed, leading him to become one of the world’s most fearsome fighters — seemingly to prove a point.

RELATED: Batman Just Used Superman’s Most Powerful Ability – And It May Change Him Forever 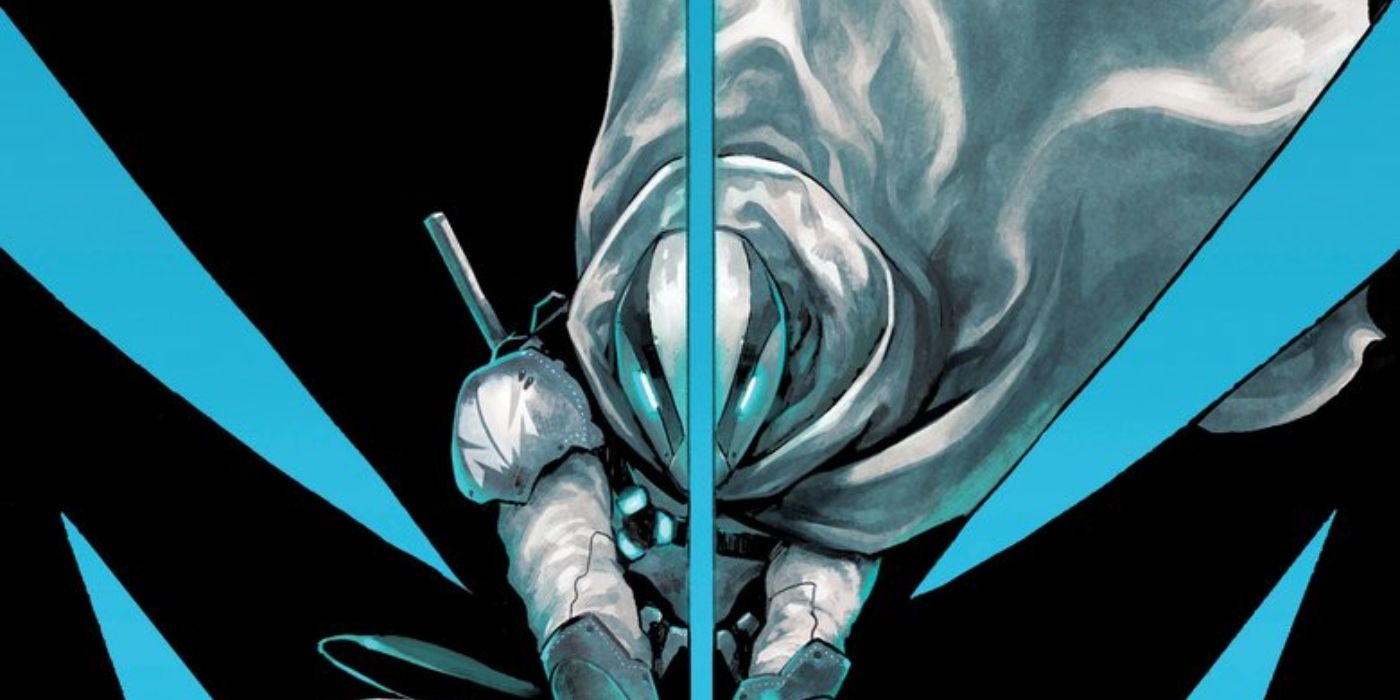 Batman Annual #1 even concludes his battle against that young woman — having inherited her father’s position to become Madam Midas in the present day by having him behead her and remind her of the message she shared with him when he was a child. He considers this one of his most personal victories. This speaks to the fact that the character, despite his attempts to be an emotionless force of nature, still has the same kind of passion and drive that inspires Batman. But because his mission was always about proving himself rather than changing the world, he’s a perfect rival to the Dark Knight. As someone who is intrigued by the challenge, a war on crime presents instead of the possible happy outcome of such a world.

This gives Ghost-Maker a unique position within the DC Universe. He’s a rival to Batman as opposed to a reluctant ally or friendly enemy. He can serve as the Vegeta to Batman’s Goku, a dark reflection of the hero’s ambition and skill who nevertheless can grow and change to become a better man. Ghost-Maker is even getting that opportunity to continue to develop as a hero in his own right, with Fear State: Omega revealing that he’ll be taking Clownhunter under his wing as a potential partner — giving him his own Robin analog to train. As a dark but not necessarily evil foil to the classic Batman/Robin duo, Ghost-Maker and his new sidekick could continue to shine an interesting new perspective on the Bat-Family.

Ghost-Maker also has the distinction of casually being an openly bisexual man and has been shown with both male and female sexual partners. As the Bat-Family increasingly embraces more openly LGBT characters (such as confirming Tim Drake’s bisexuality), it’s always exciting to see more characters bring added diversity to the pantheon of DC superheroes. His global rouges gallery and global scope mean even if he were to leave Gotham City, he could — and should remain a notable figure within the modern Batman corner of DC Comics.