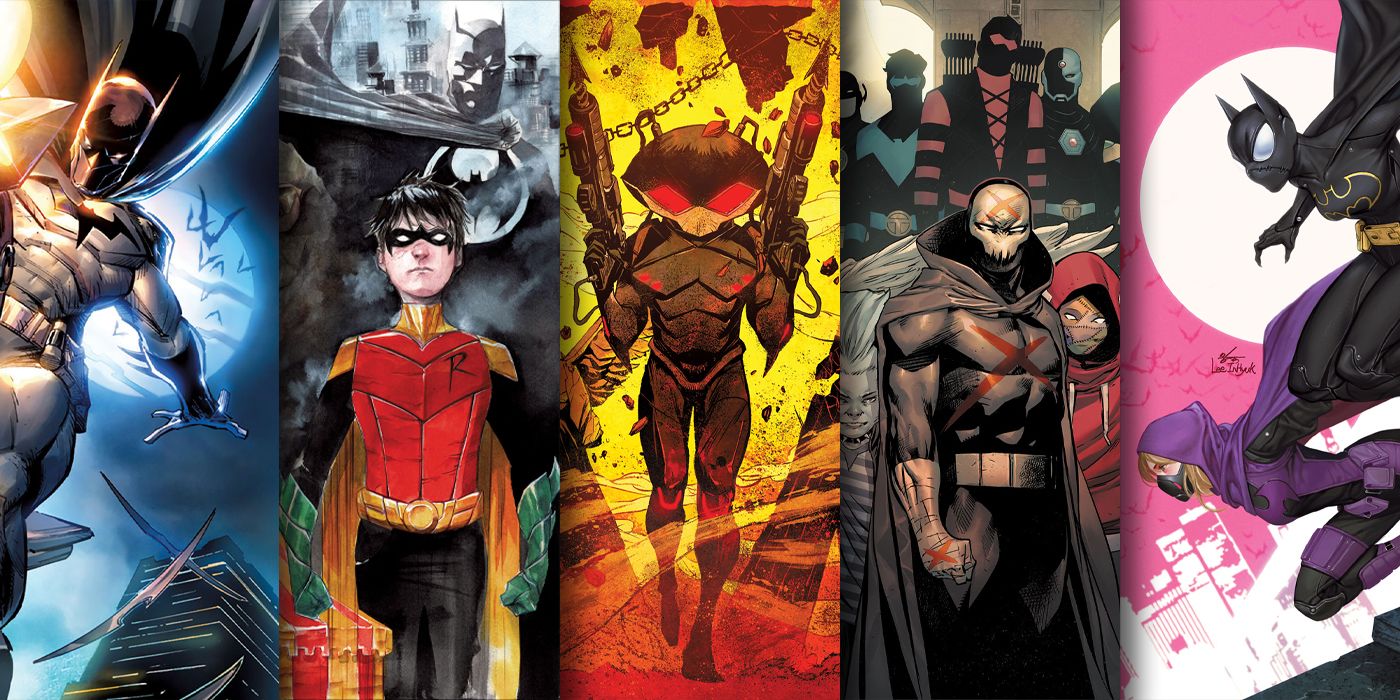 December 14 kicks off a brand new week of releases for DC Comics, with an all-new Batgirls series leading the charge.

Spinning out of the ongoing Batman series, the new ongoing will focus on the three Batgirls: Barbara Gordon aka Oracle, Cassandra Cain (formerly Orphan) and Stephanie Brown (formerly Robin, Spoiler). Across Batman #115 through Batman #117 and during the event Batman: Fear State, a Batgirls backup story saw Cassie and Steph accused of terrorism and destroying Gotham City’s Clock Tower, which was where Barbara and other allies used to operate out of. The real perpetrator of the attack was the Magistrate mislead by Seer, who is set to be the main antagonist of Batgirls. However, there is so much more coming from DC next week as well.

With the Batgirls getting a team-up series, on the aquatic side of the DC Universe will be Aquamen, a new series focusing on the Atlantean heroes Arthur Curry and Jackson Hyde, along with other characters set to be featured. One of these characters will be Black Manta aka David Hyde (Jackson’s father), whose limited series drops its fourth issue with the upcoming new releases. The six-issue miniseries serves as a prelude to Aquamen, which is set to debut Feb. 22, 2022.

In addition to Batgirls and Black Manta, the celebratory Winter issue for DC, ‘Tis the Season to be Freezin’ #1 is expected to release, alongside Wonder Woman #782, The Joker #10, Teen Titans Academy #9 and more. All the soon-to-be-available issues can be found below with their covers and solicitations. 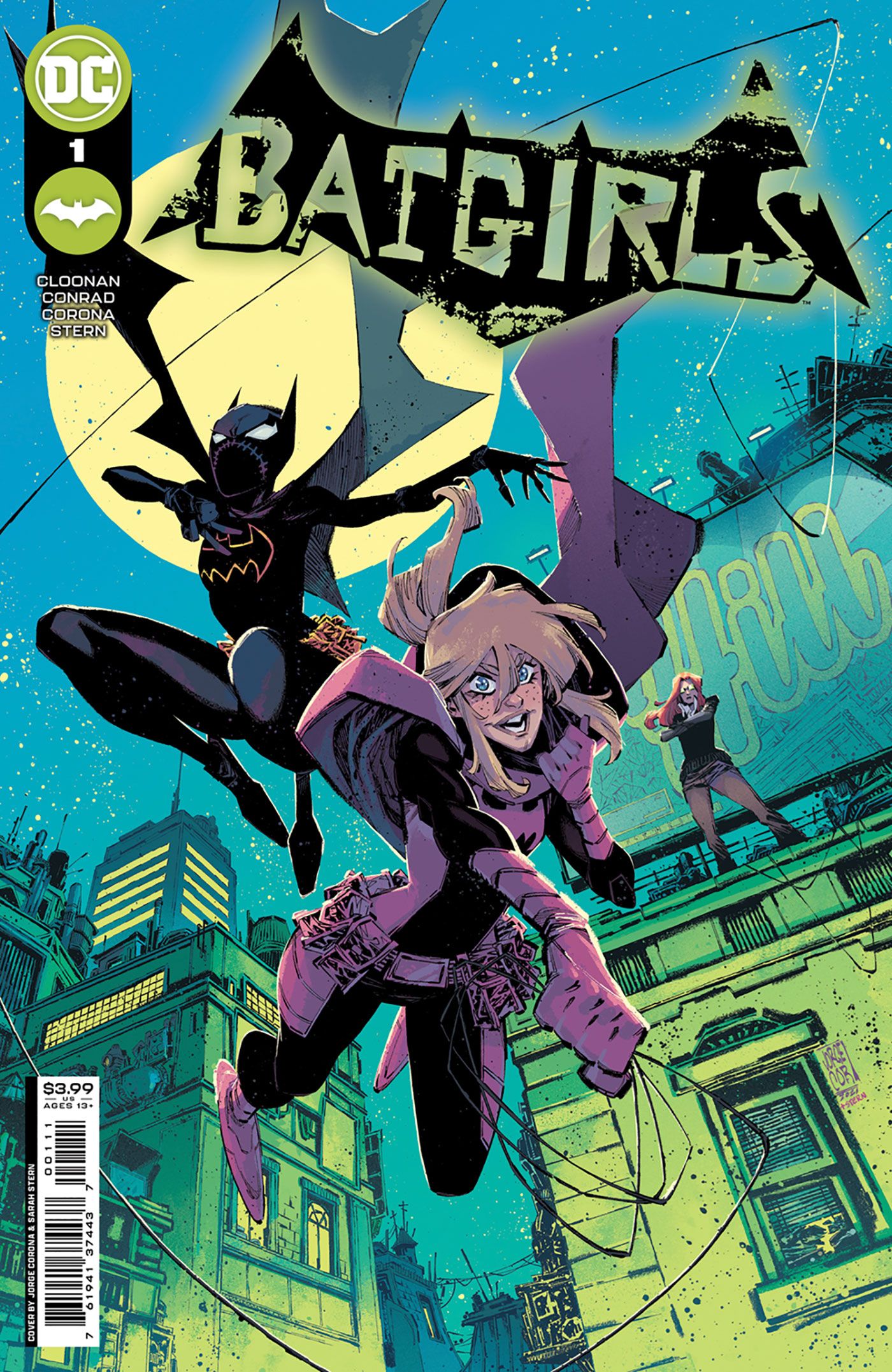 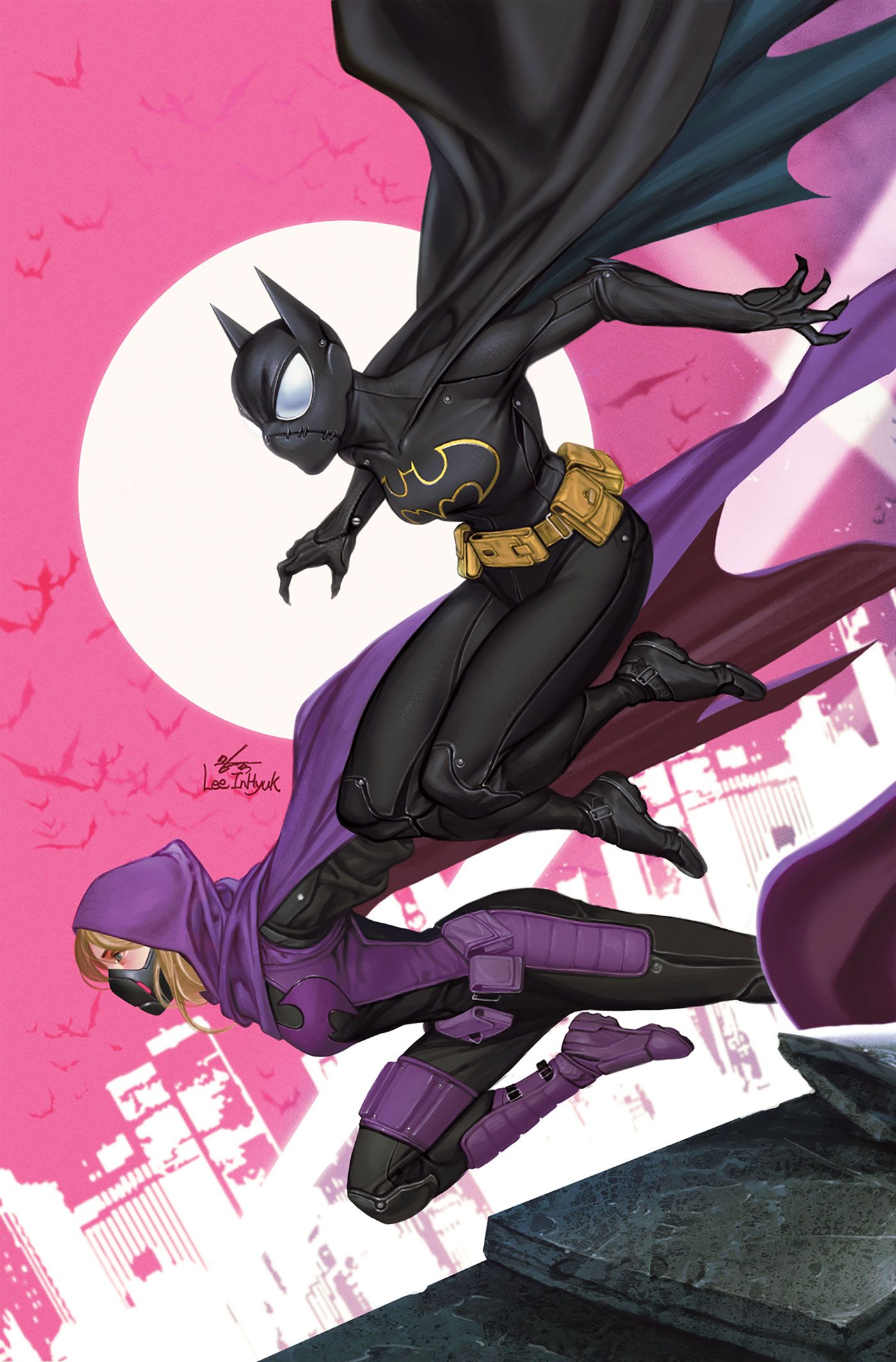 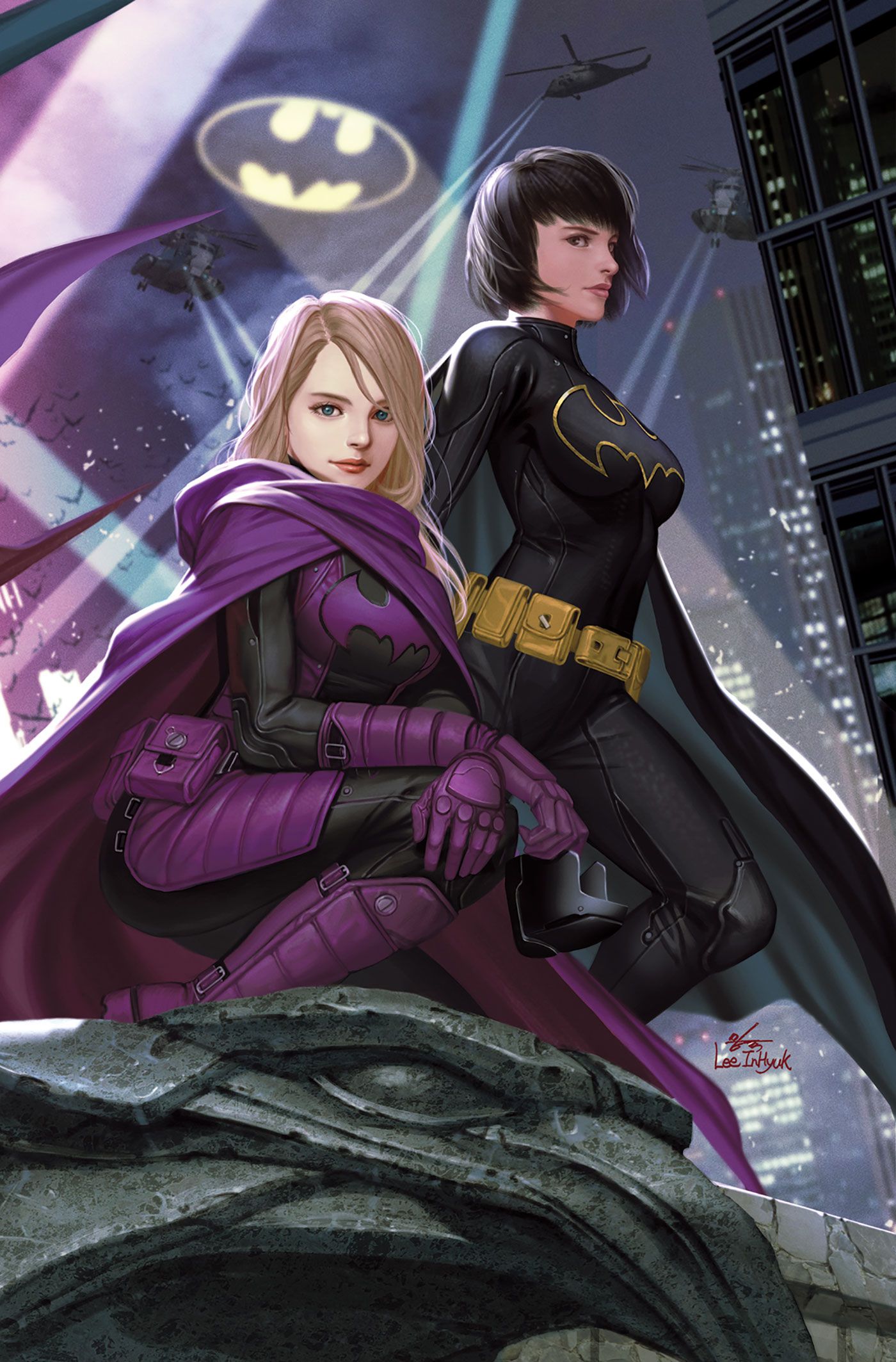 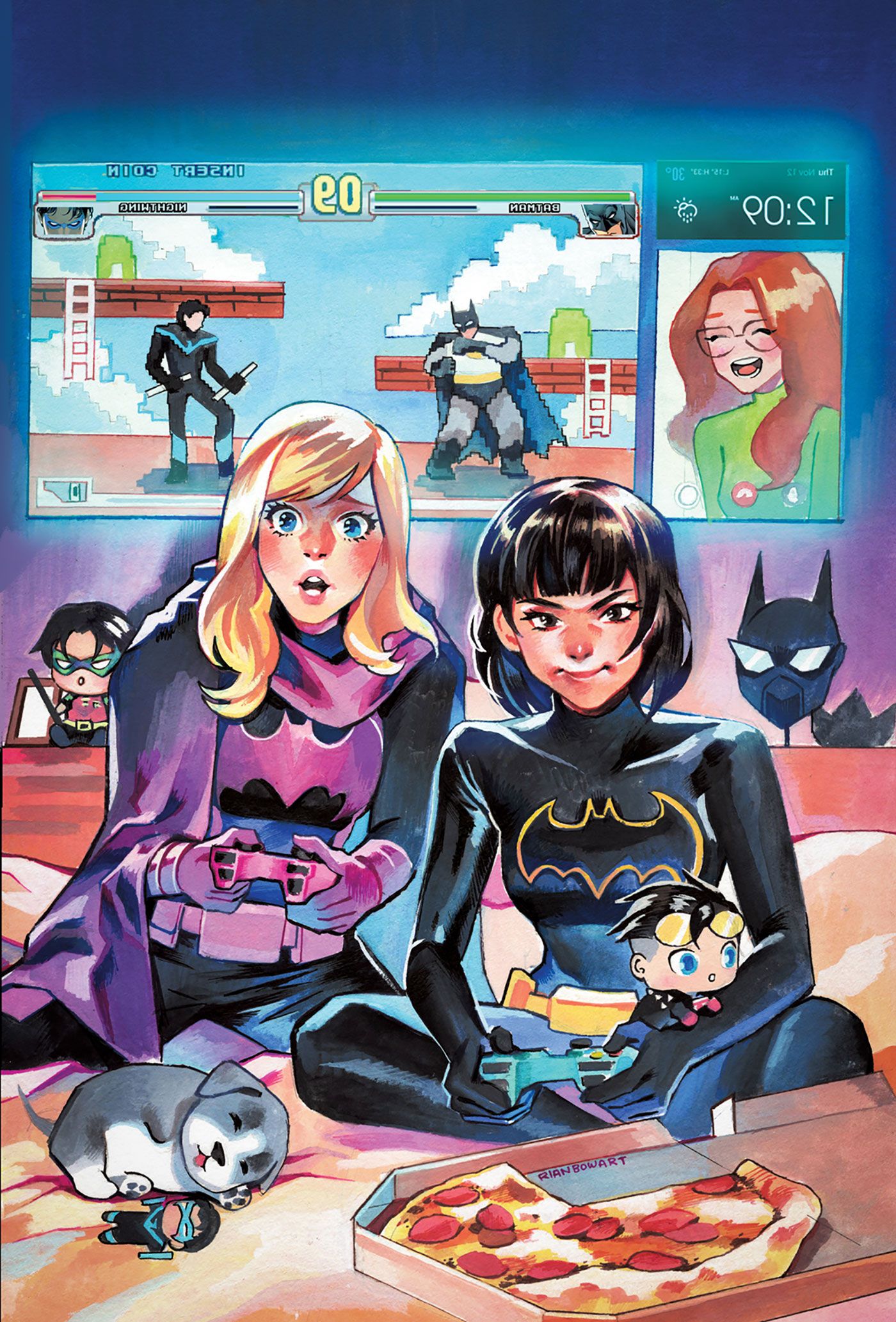 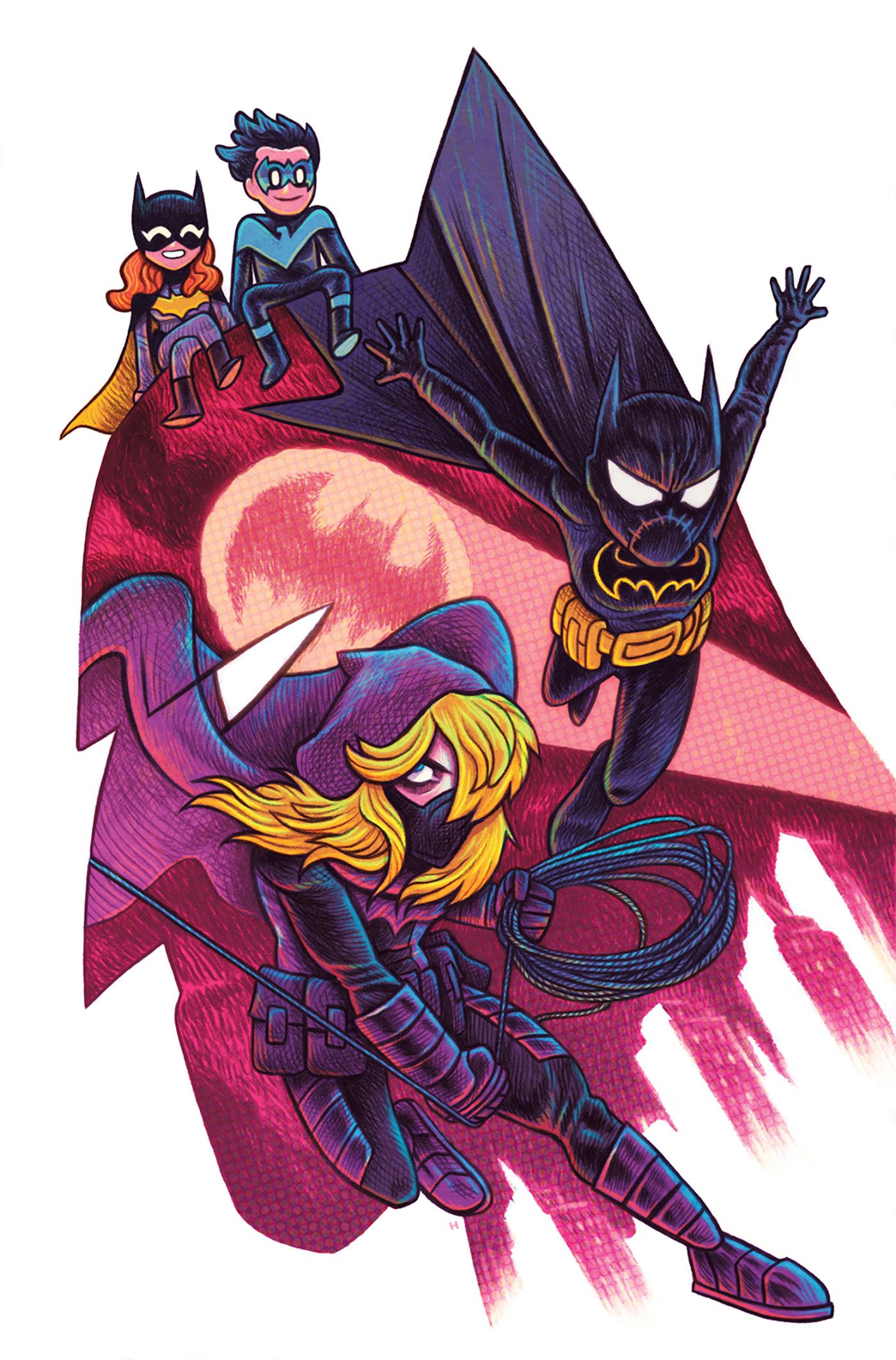 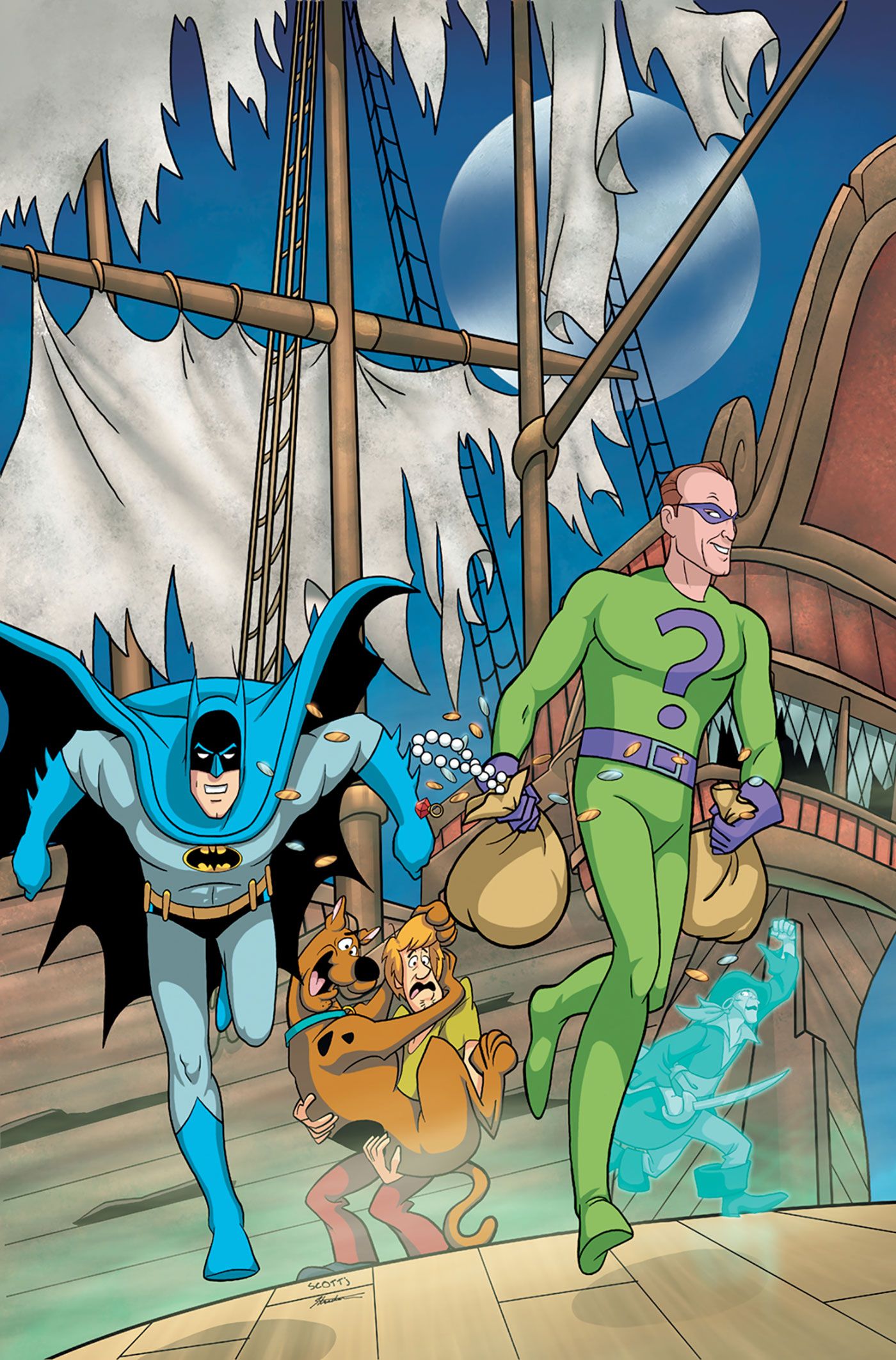 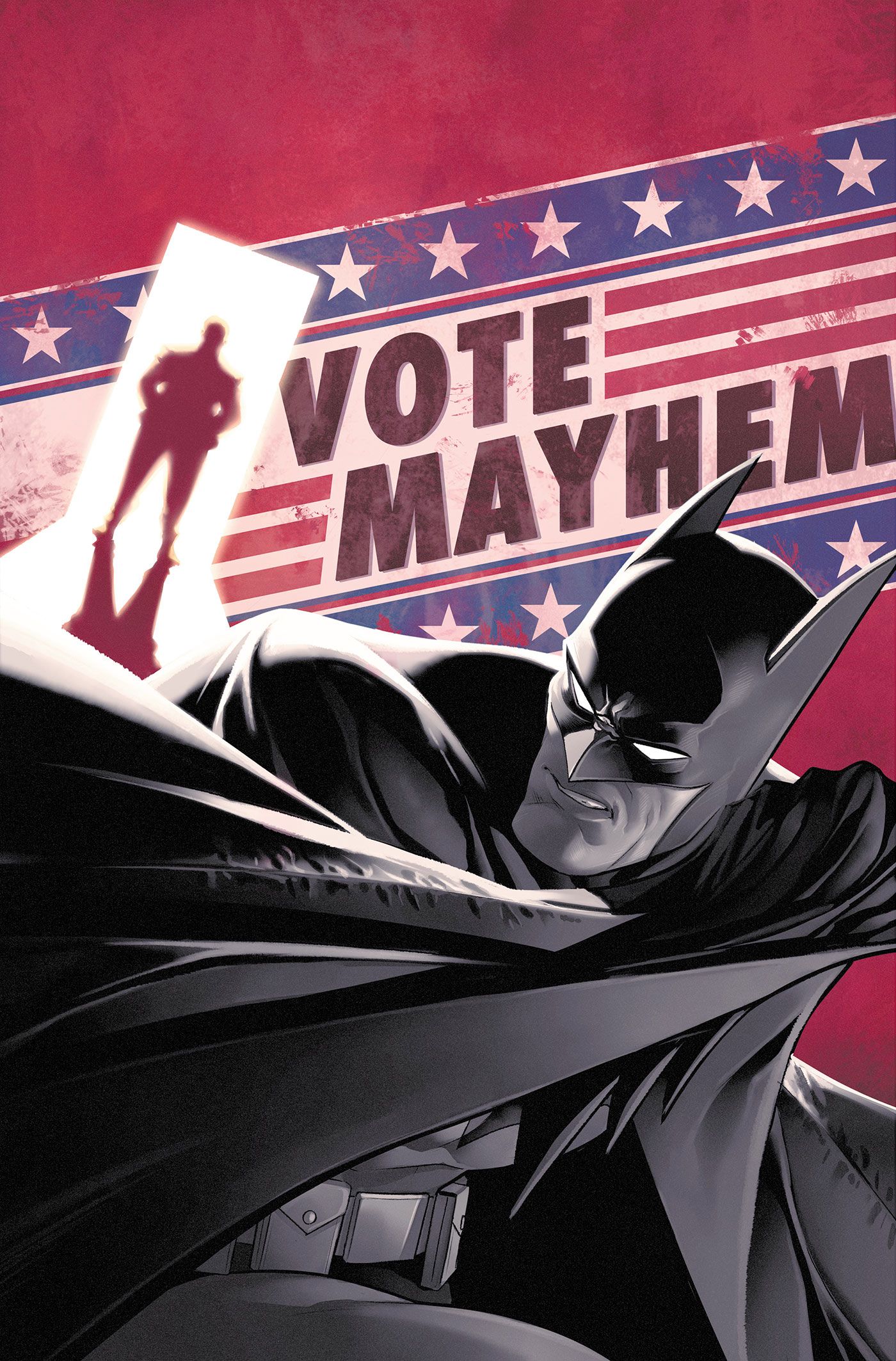 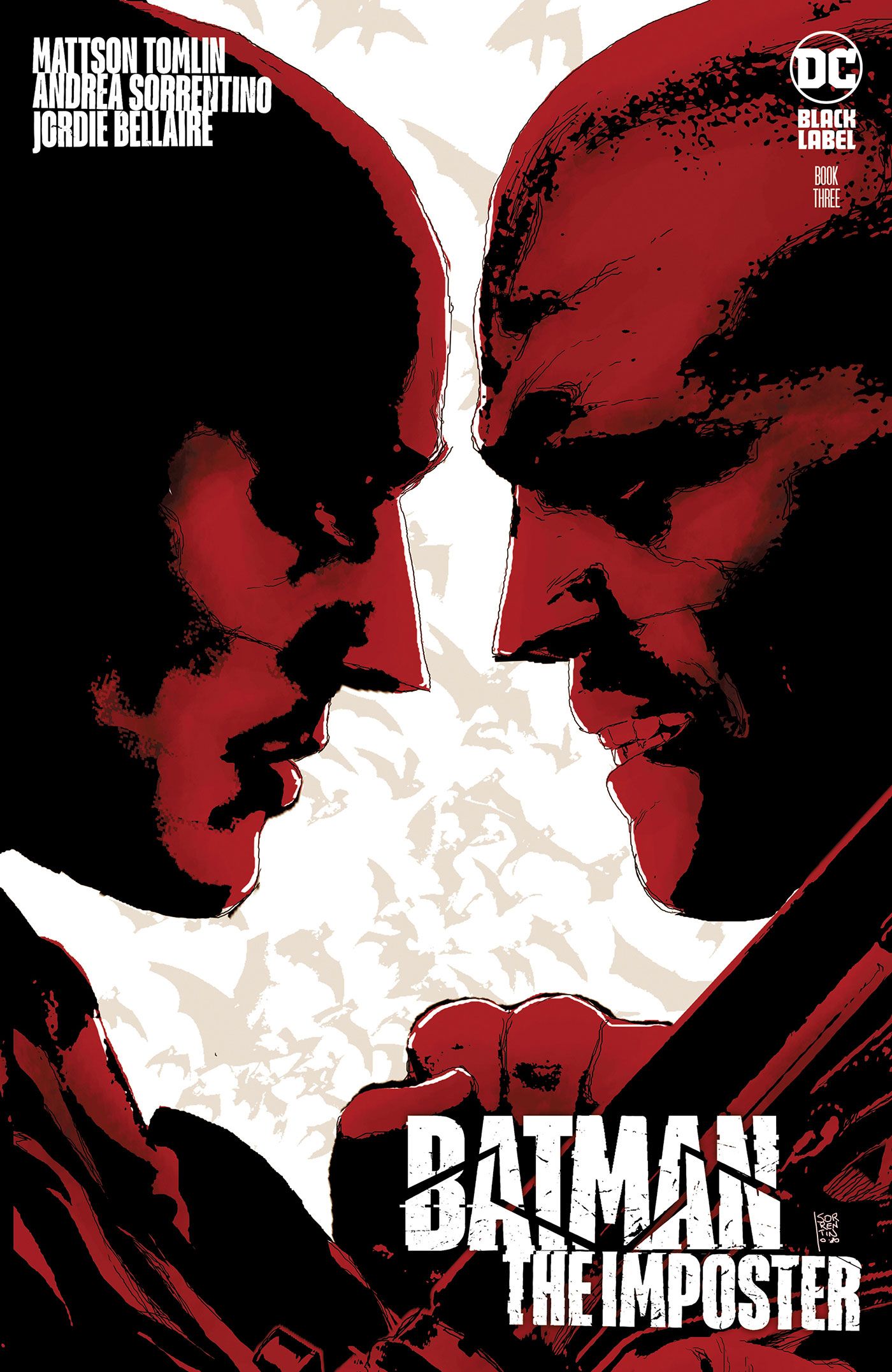 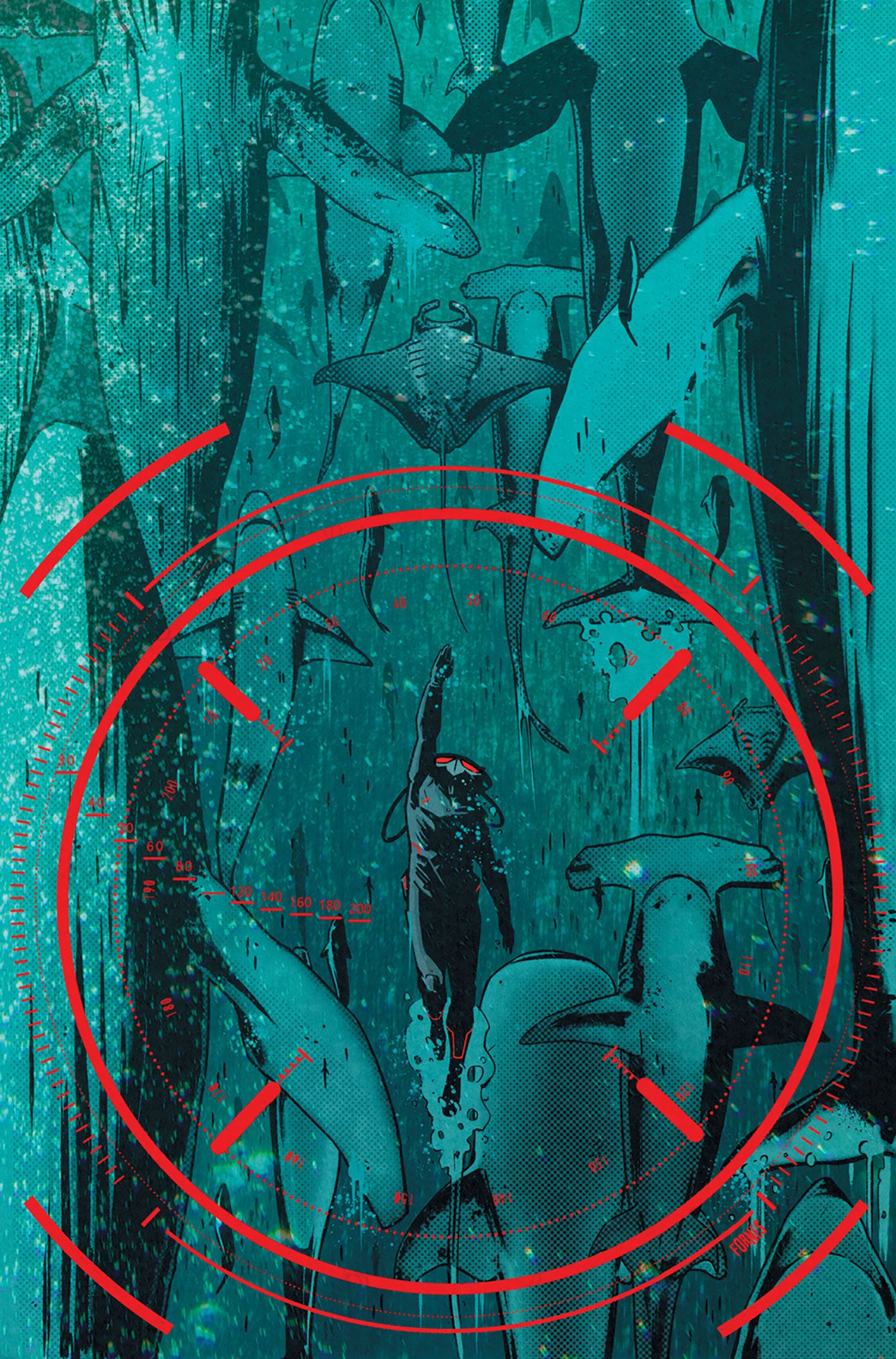 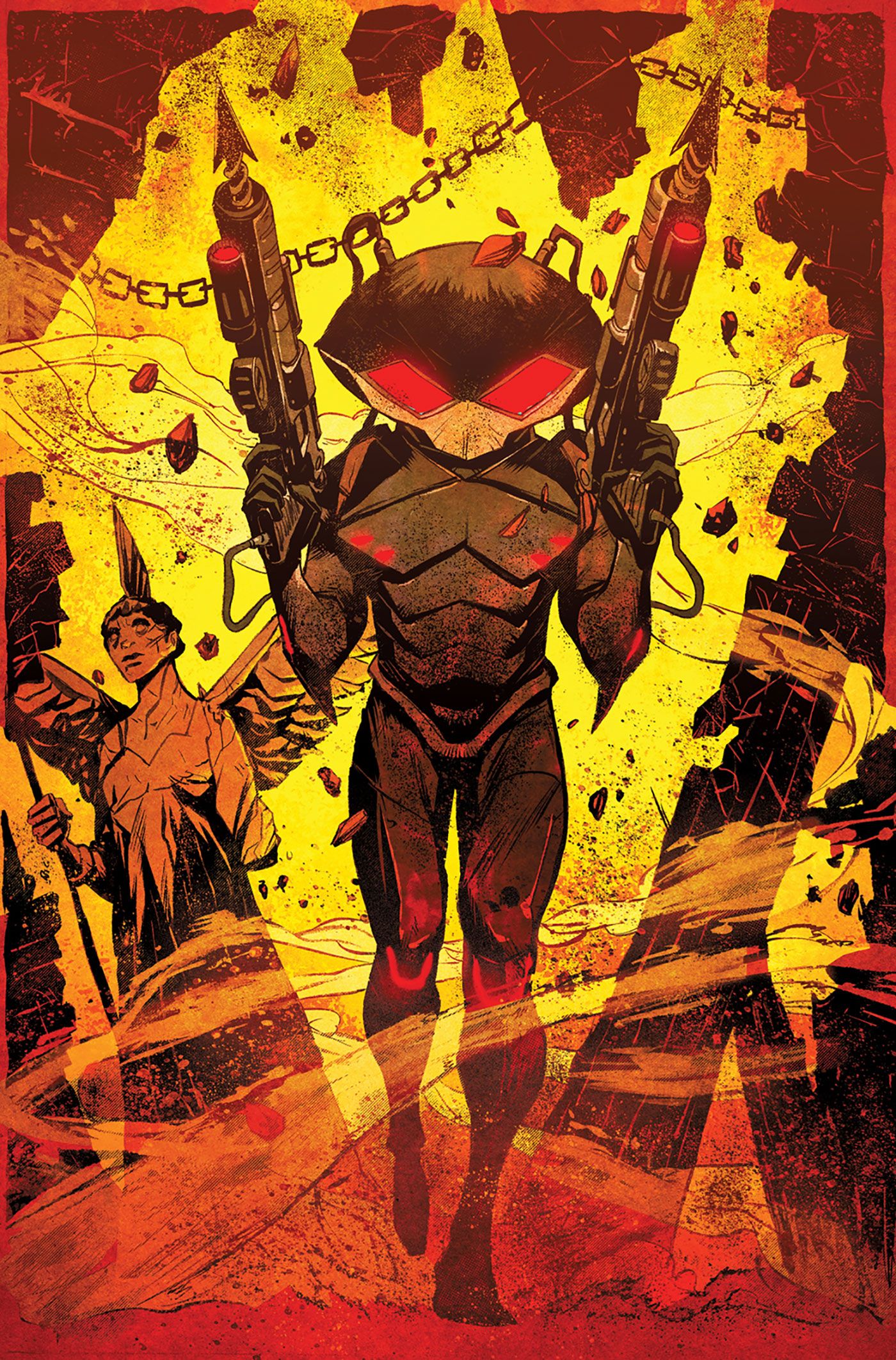 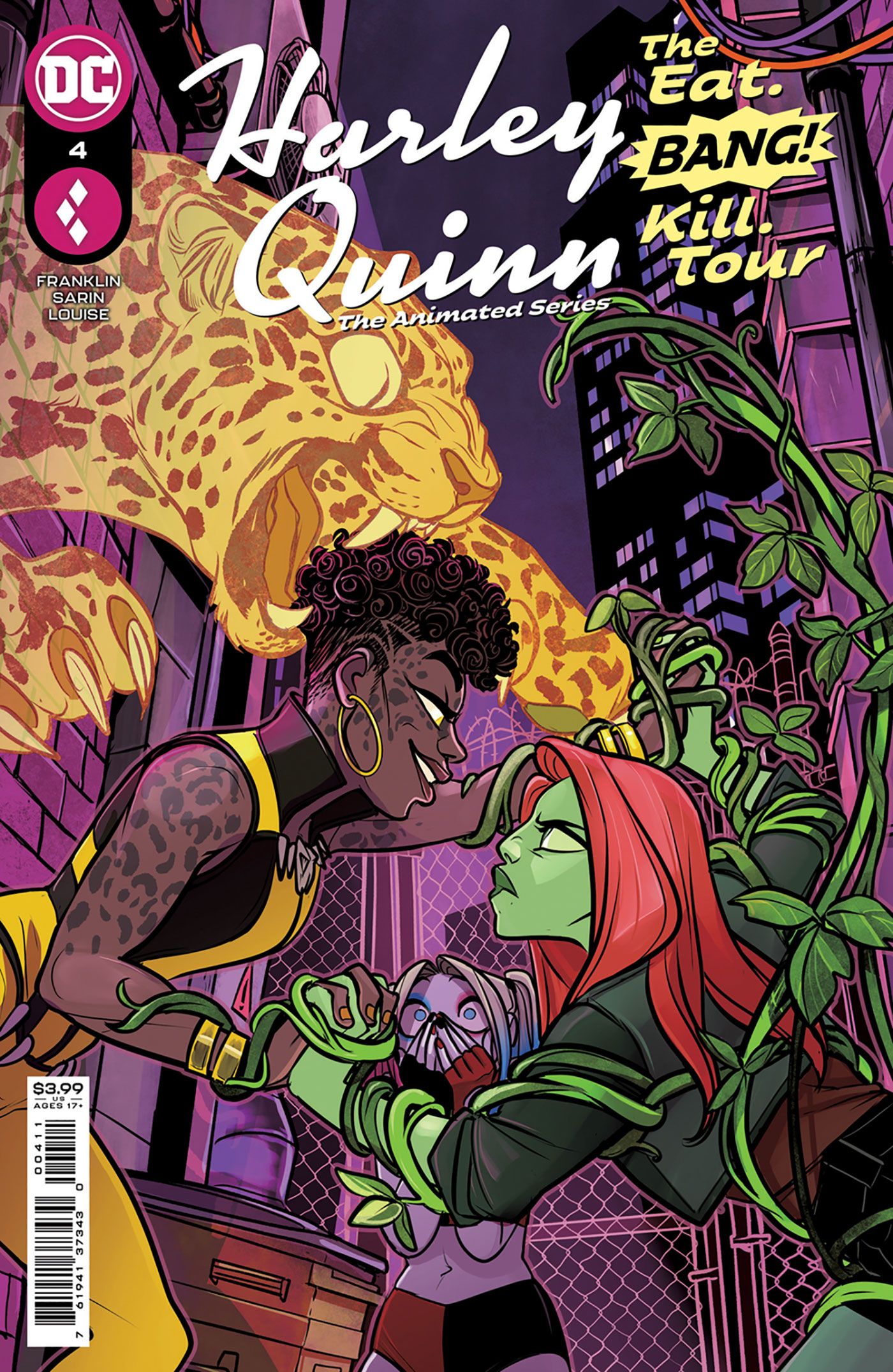 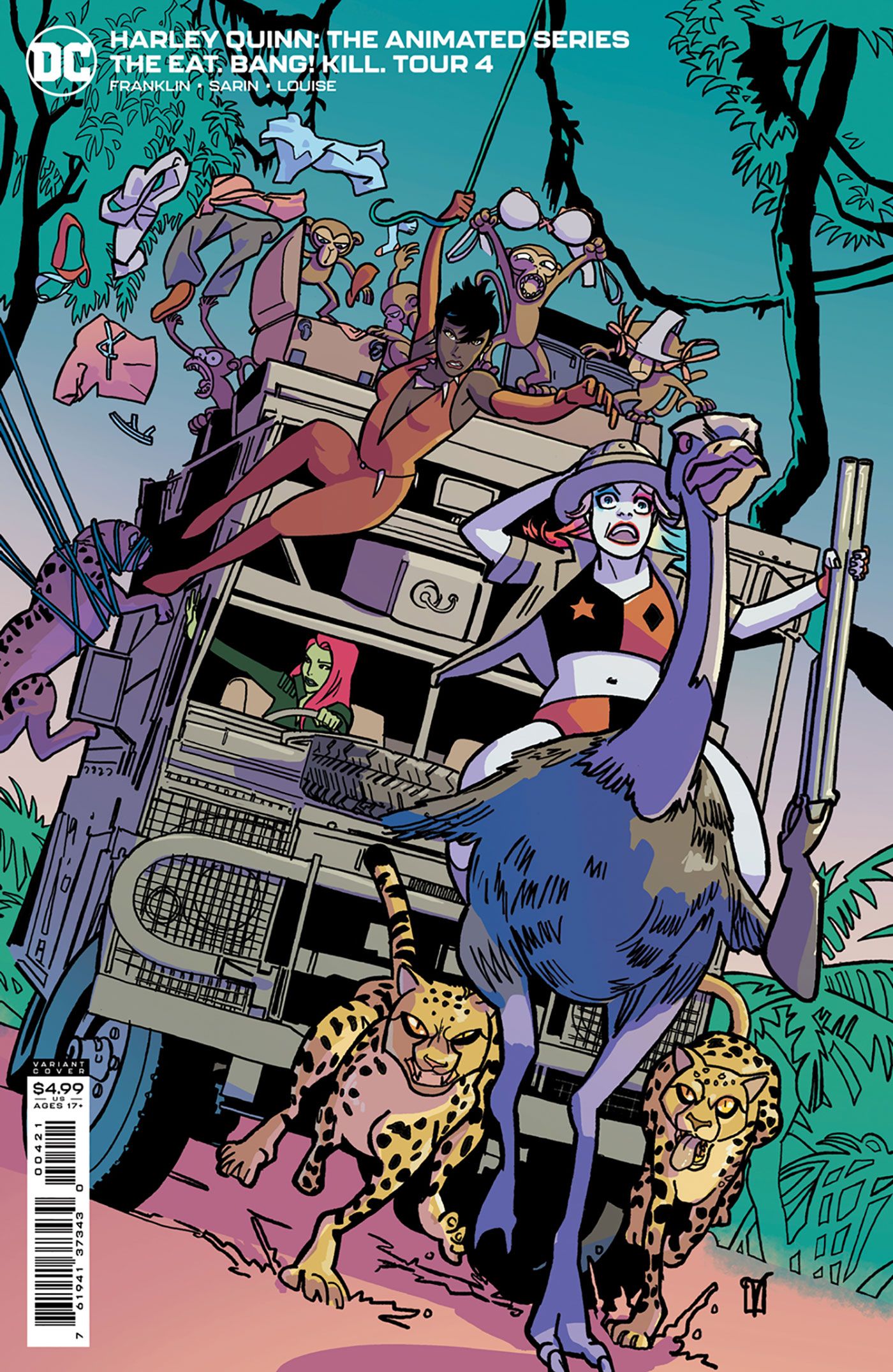 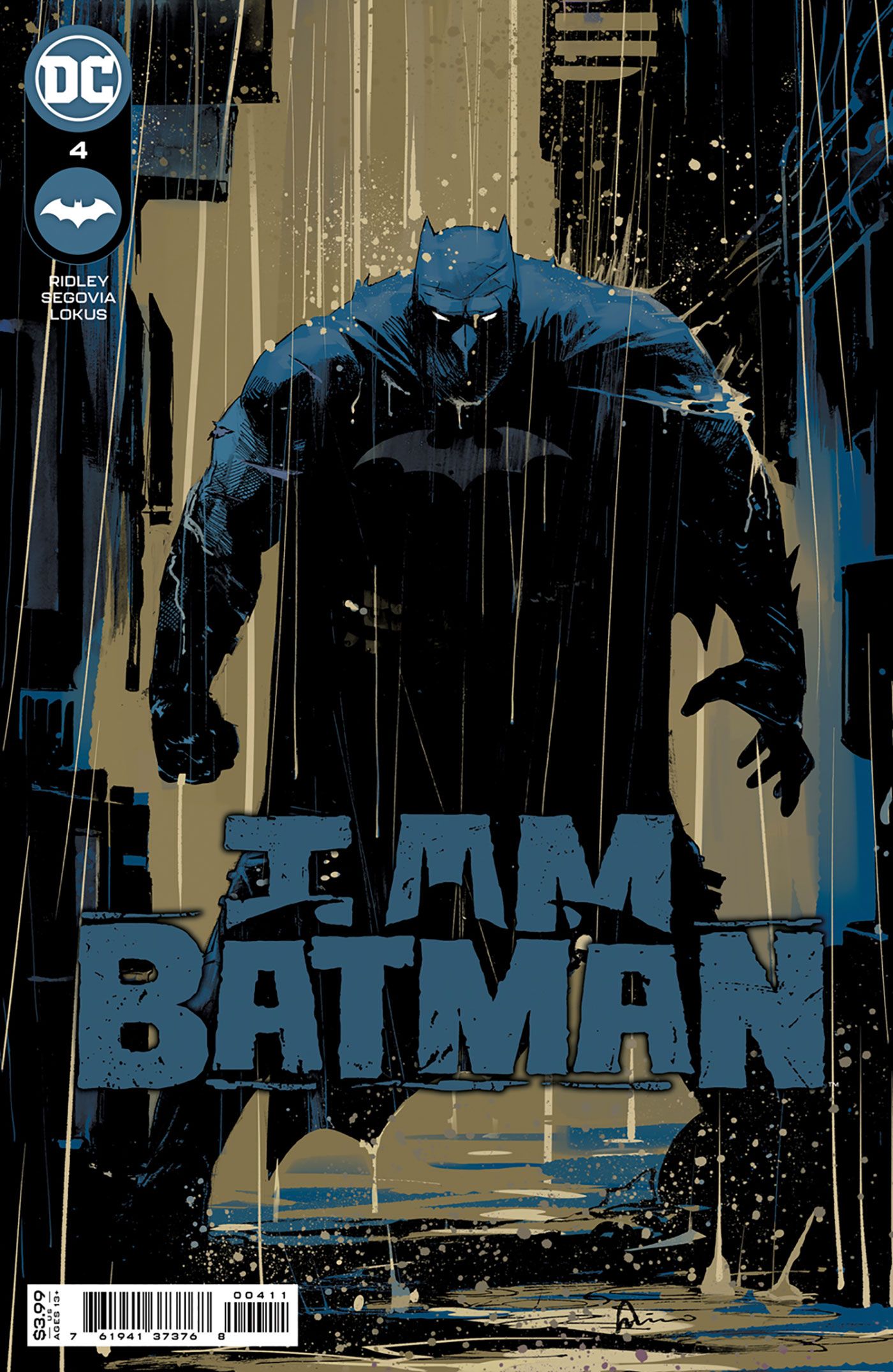 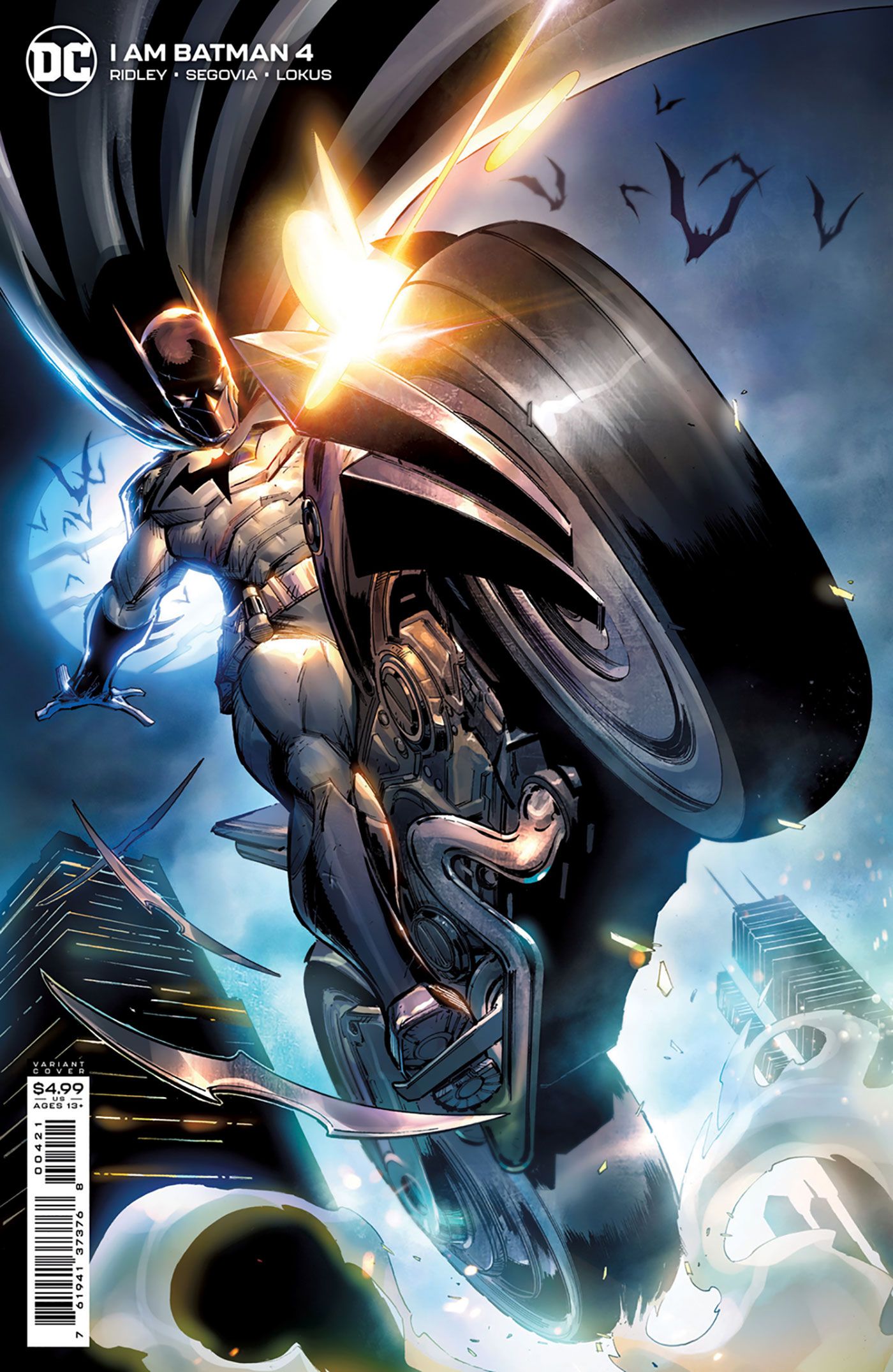 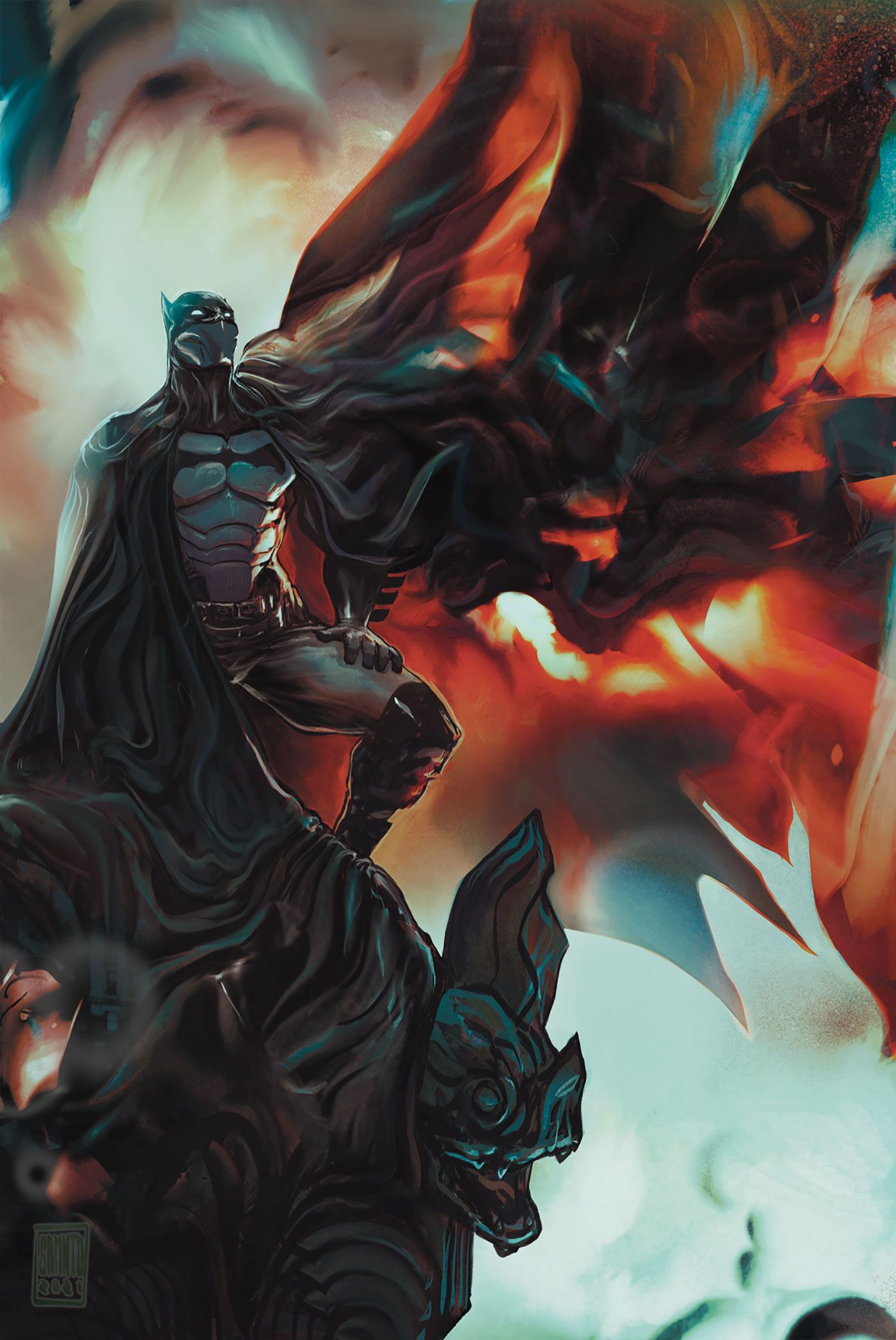 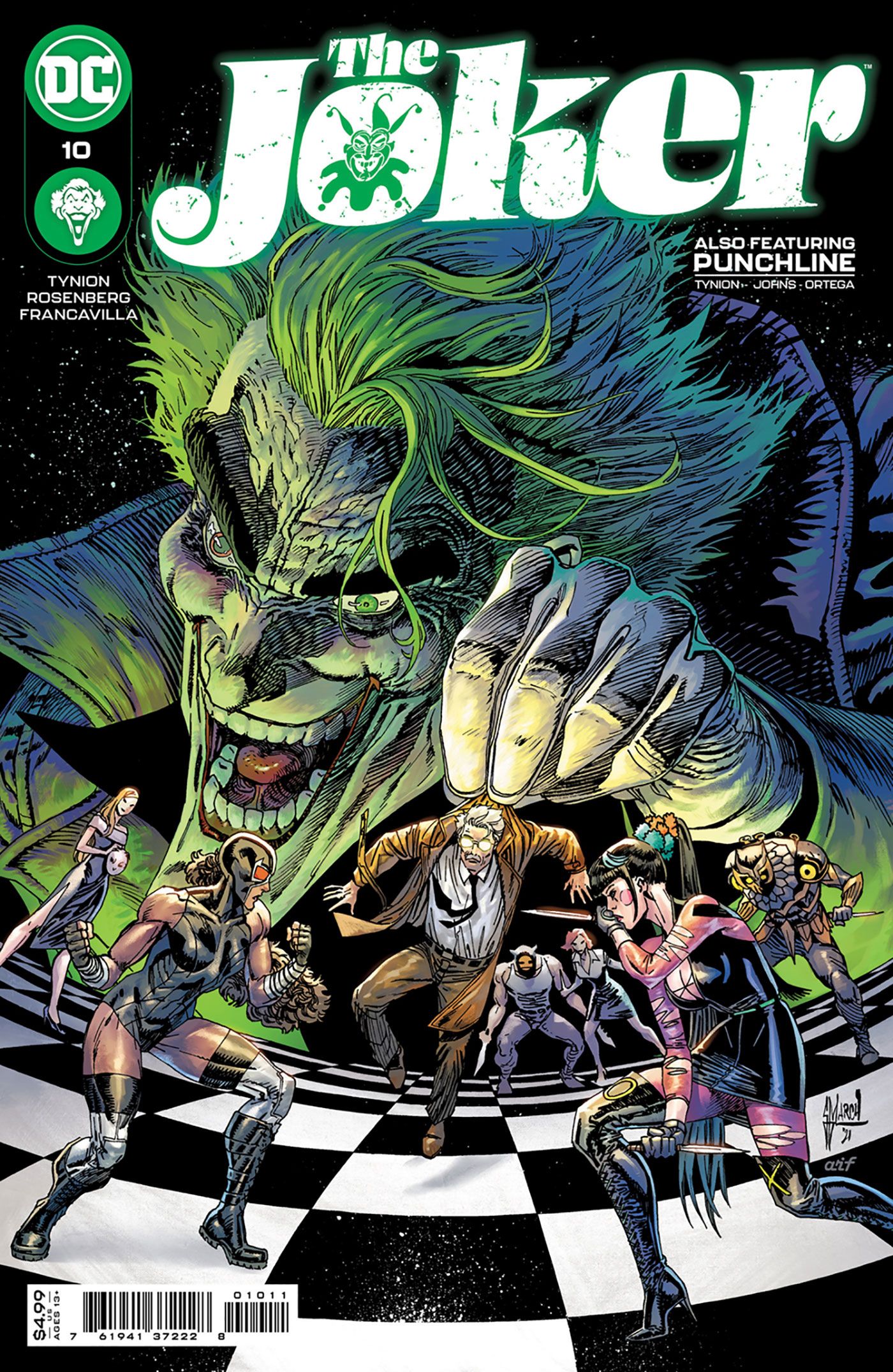 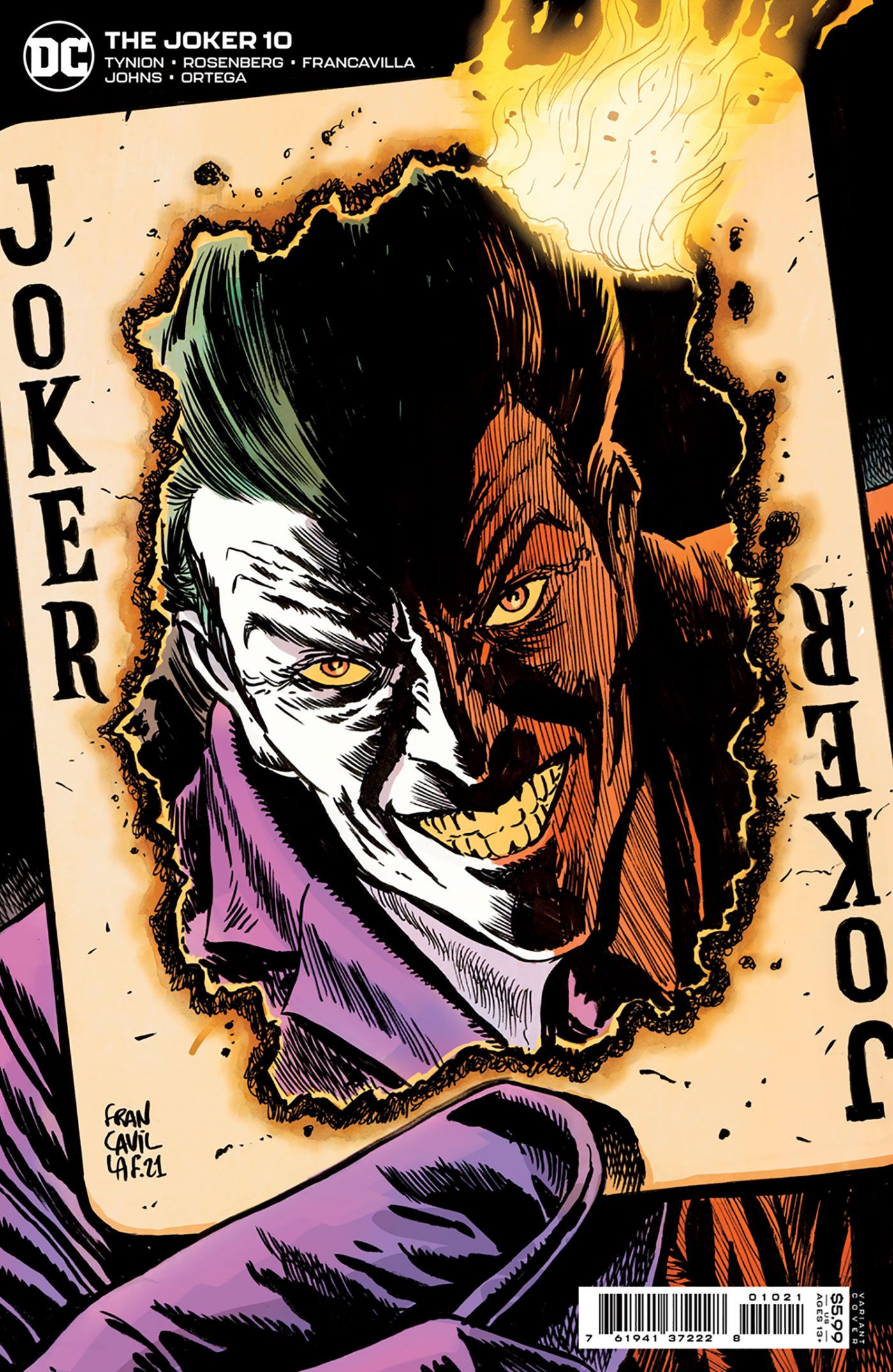 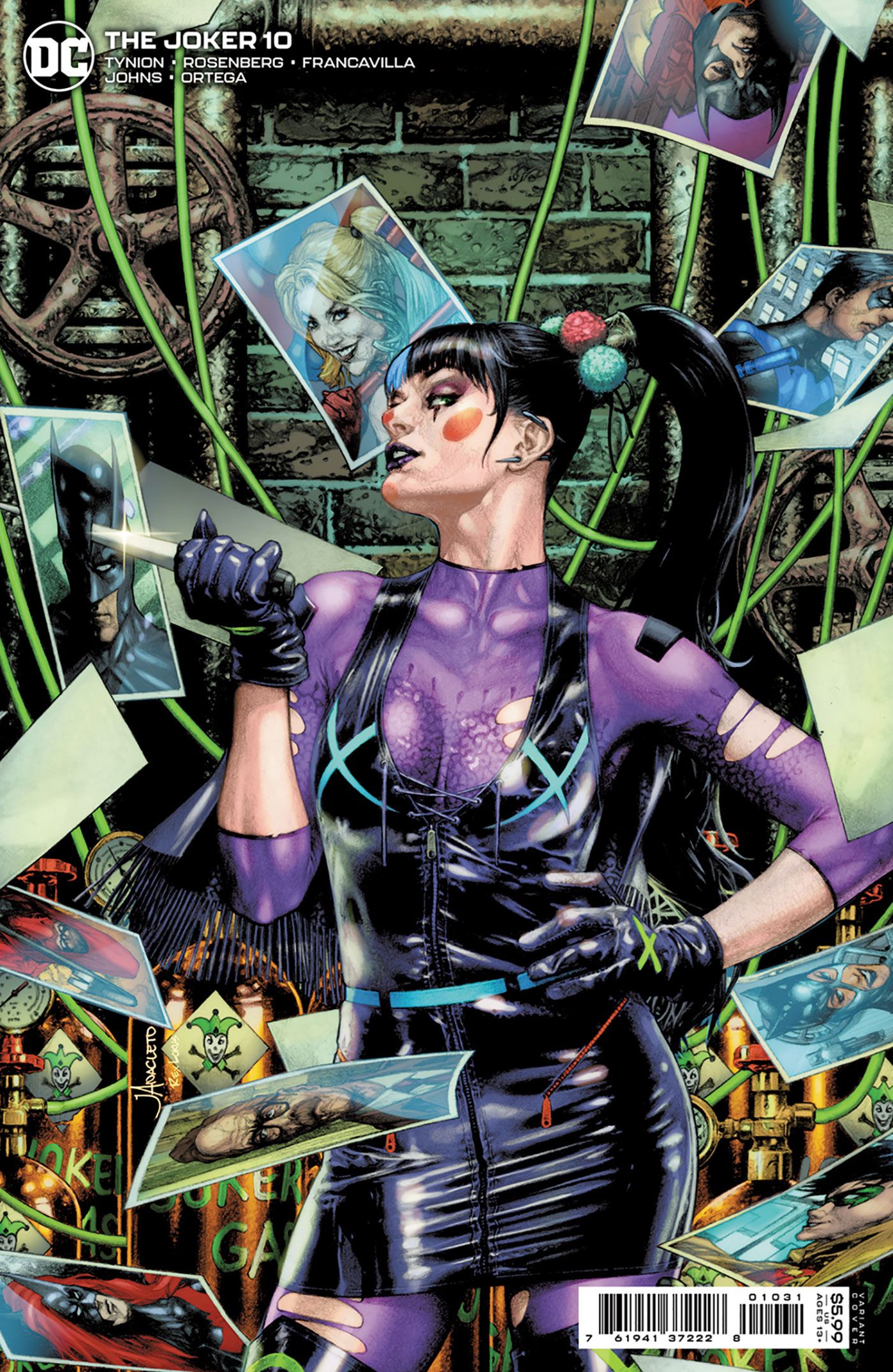 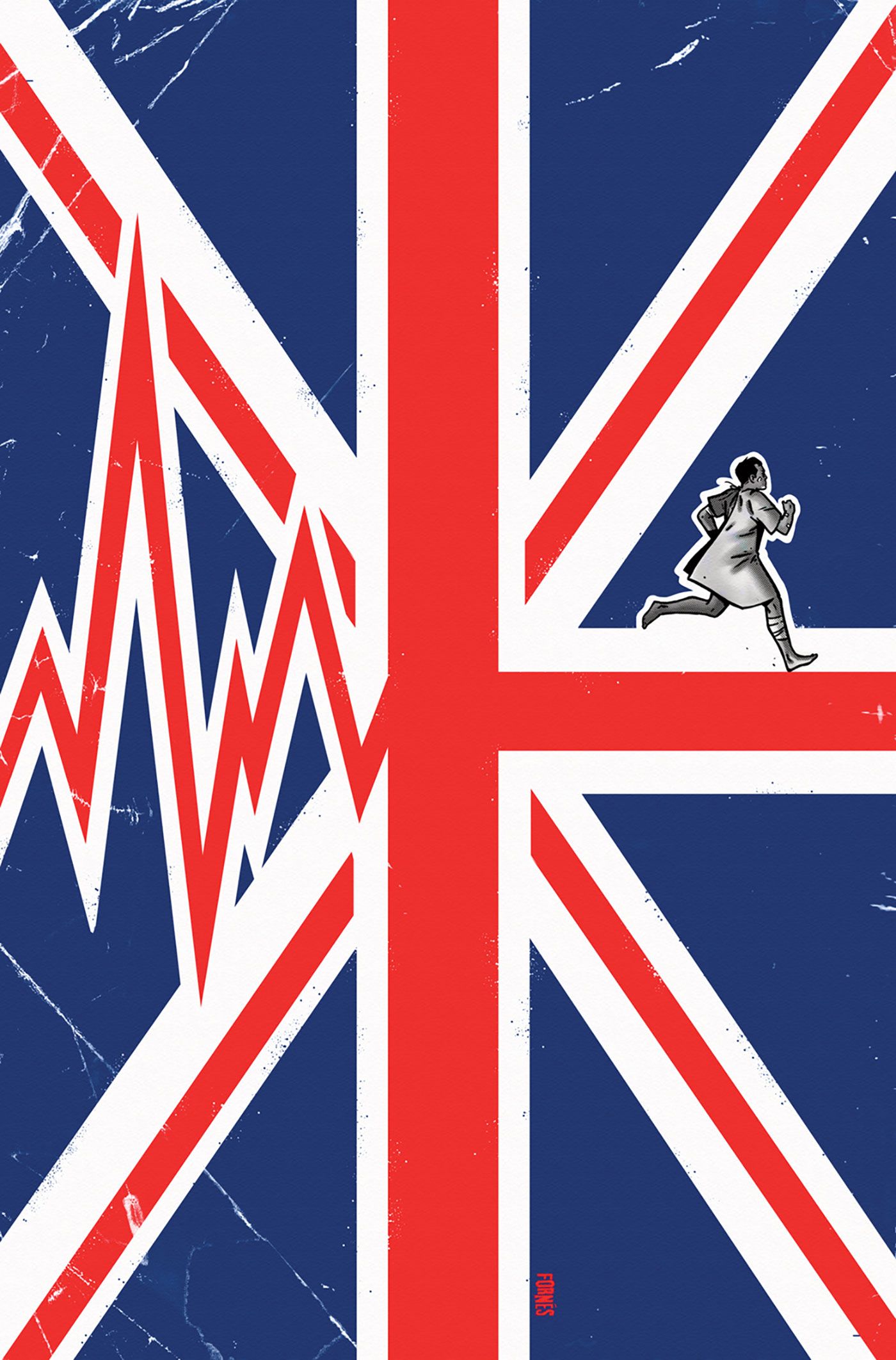 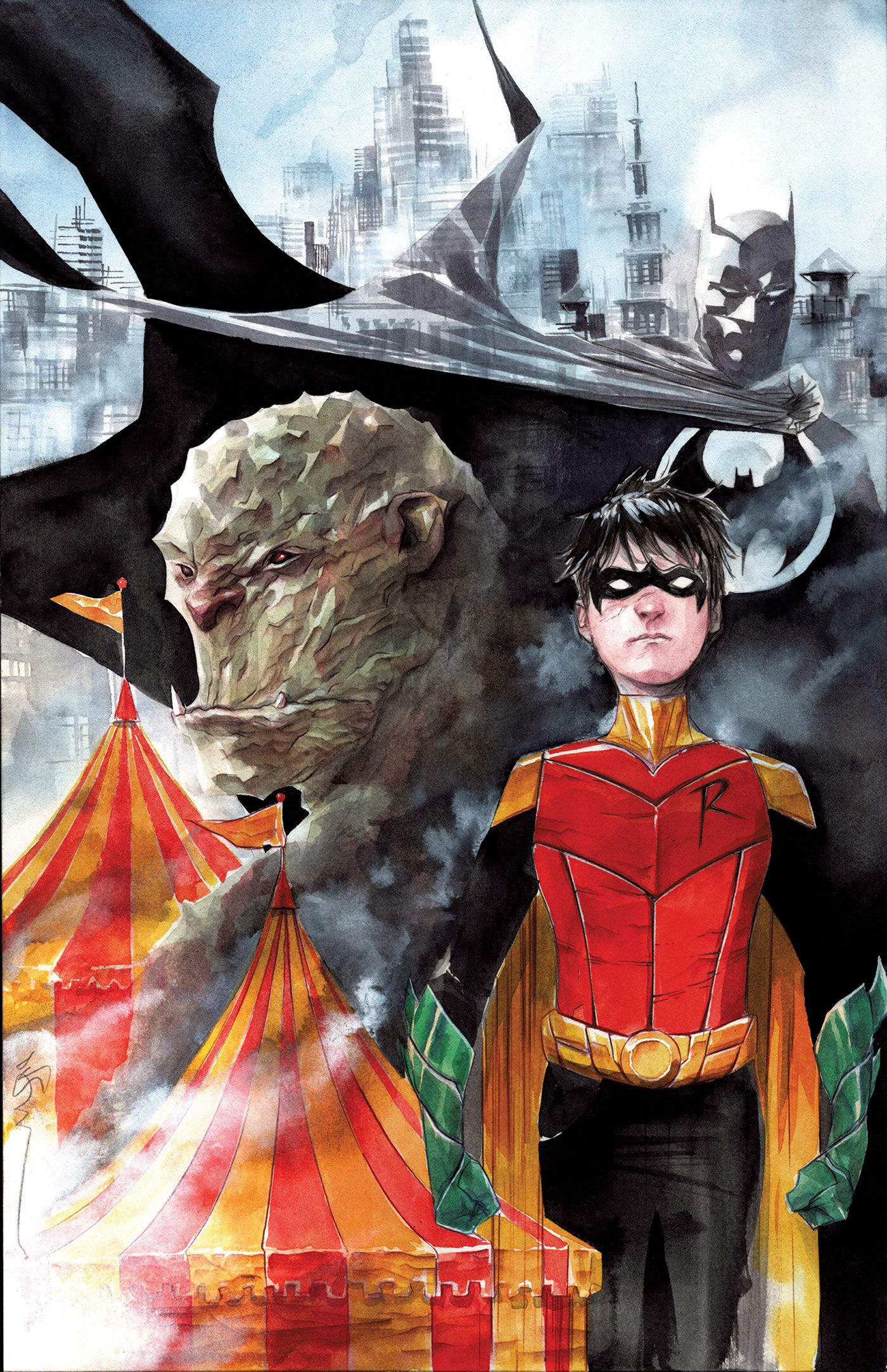 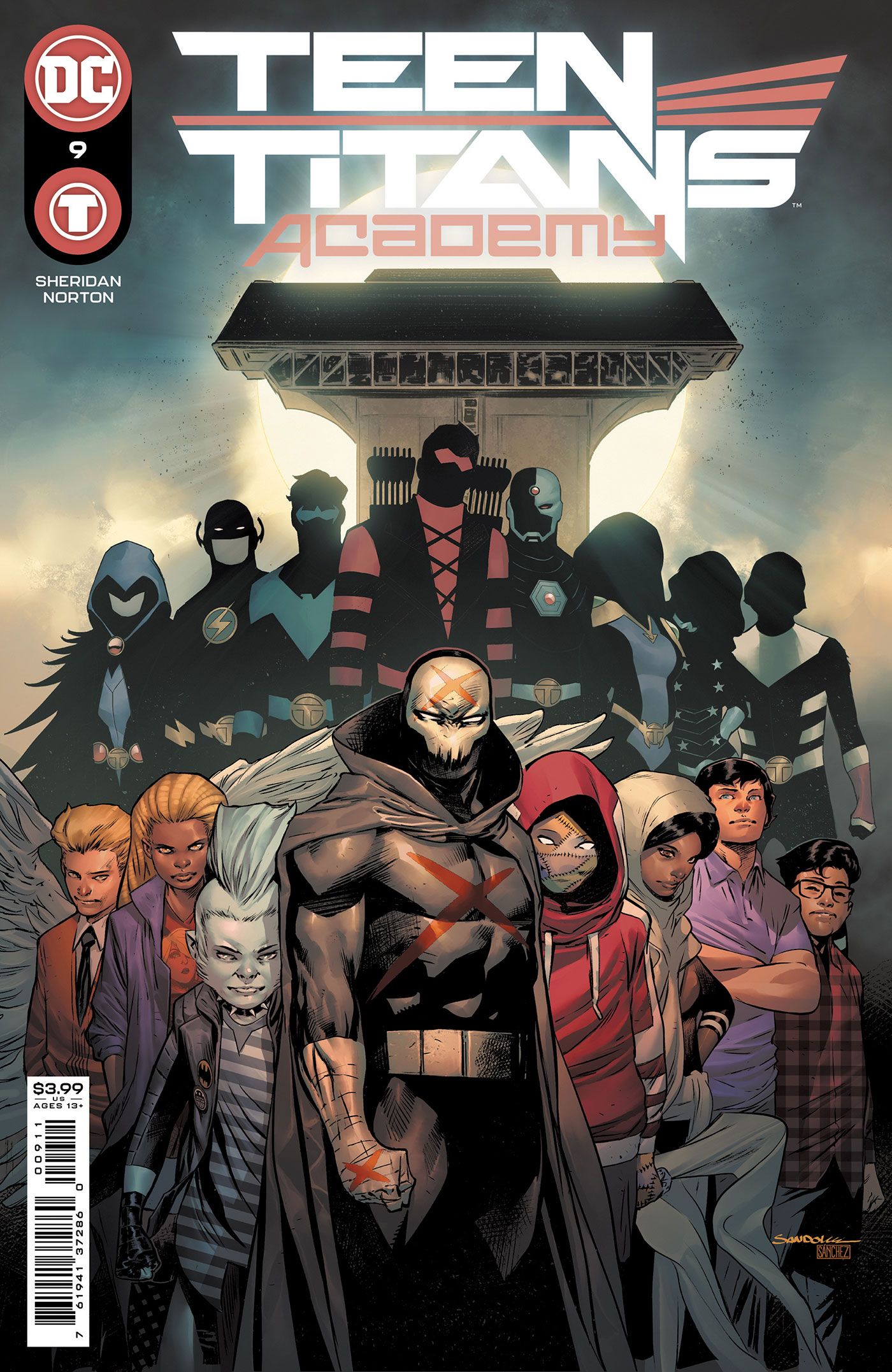 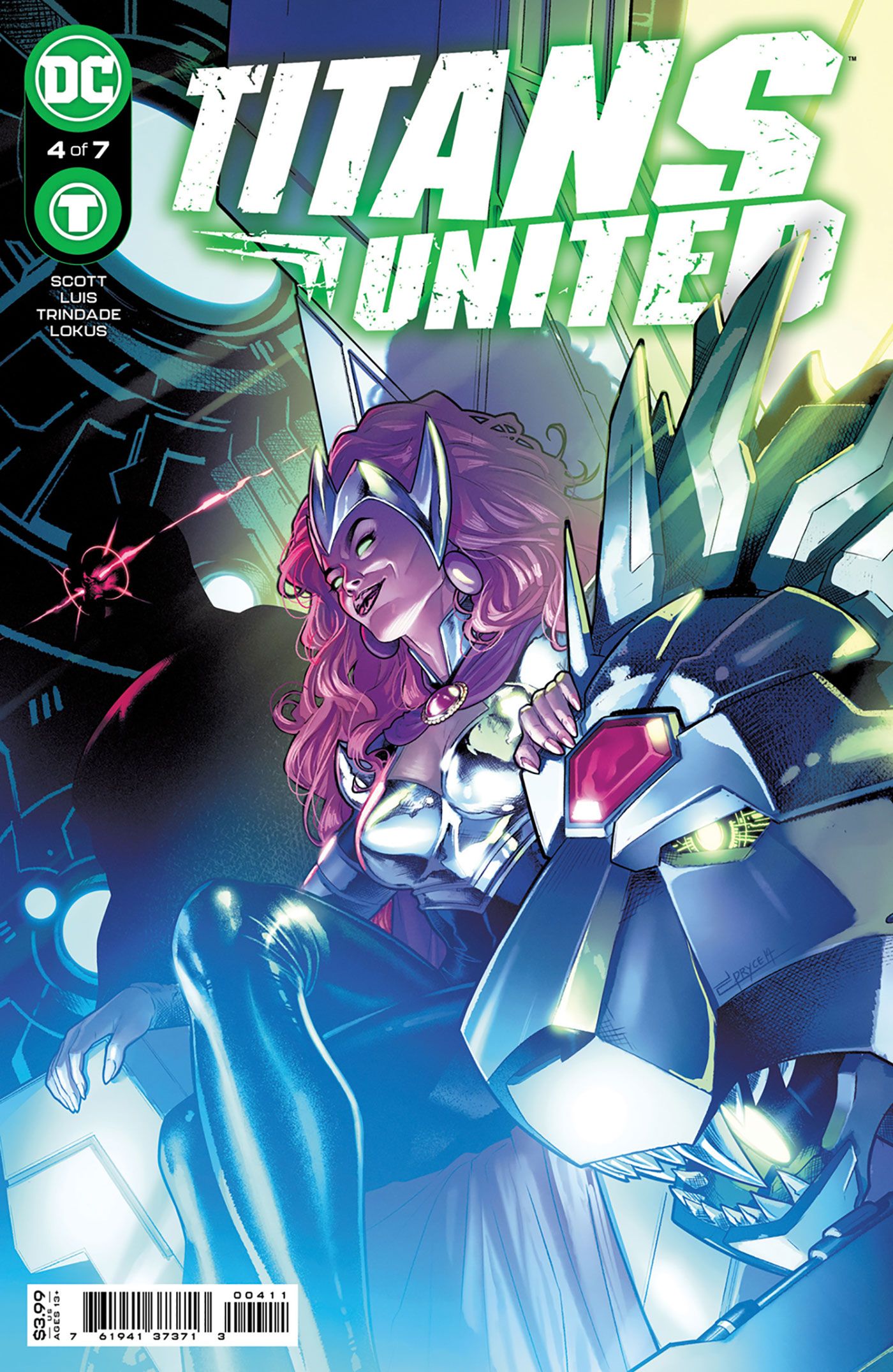 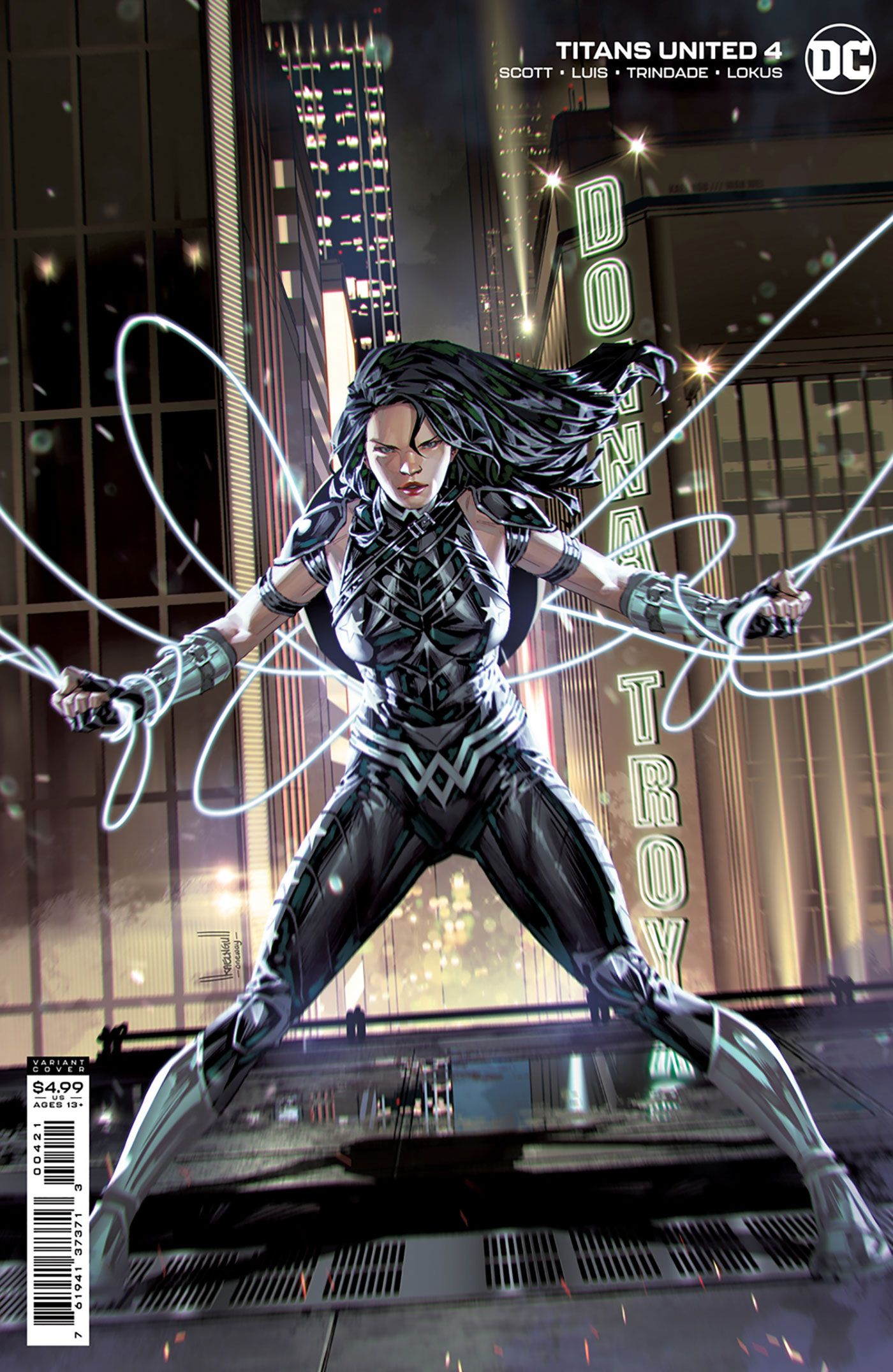 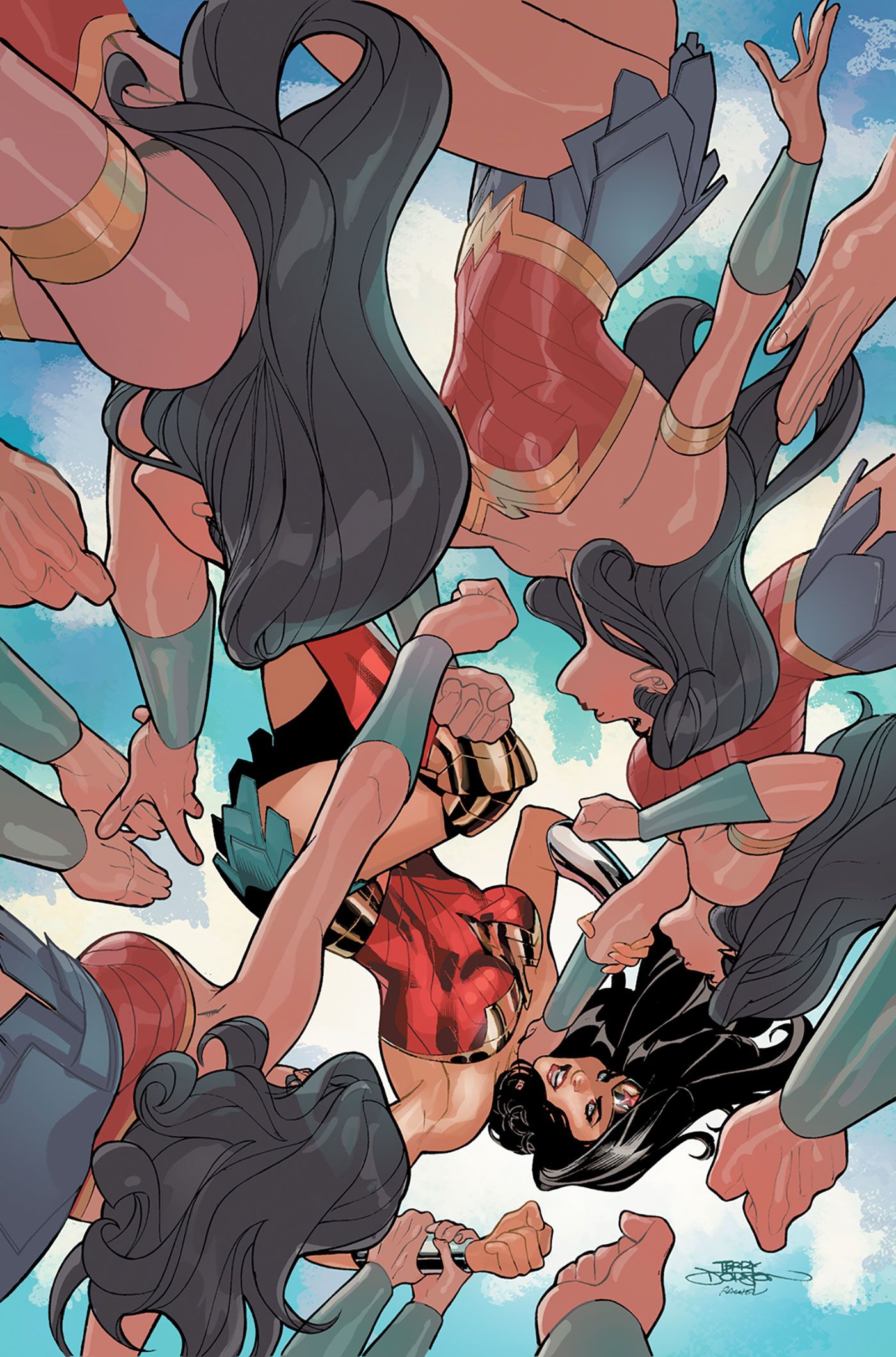 All of these issues go on sale Dec. 14 from DC Comics.