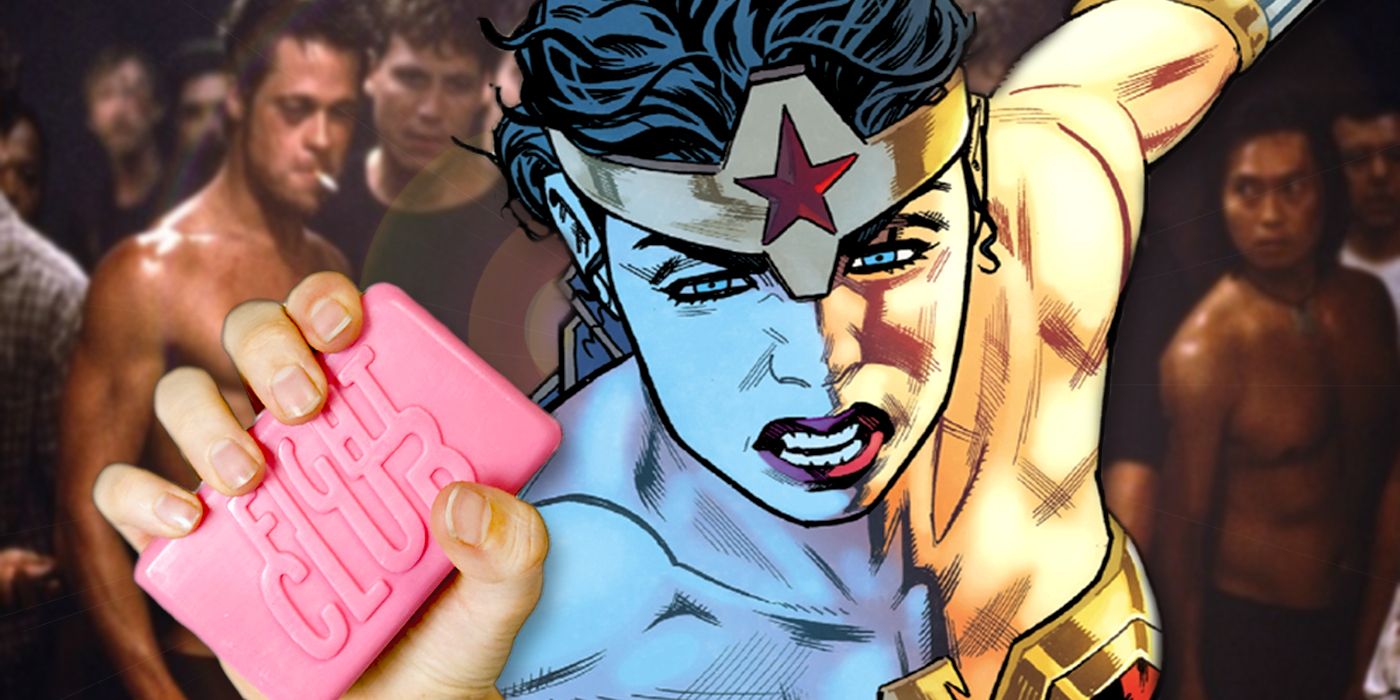 WARNING: The following article contains spoilers for Nubia & the Amazons #2, on sale now from DC Comics.

Nubia’s time as queen of the Amazons has revealed that Themyscira has its very own fight club. Nubia & the Amazons #2 (by Stephanie Williams, Vita Ayala, Alitha Martinez, Mark Morales, Emilio Lopez, Allen Passalaqua, and Becca Carey) introduced the Victor’s Circle, a sort of fighting club the Amazons participate in for a number of reasons.

A club like this cannot exist without records being kept, and the reigning champion comes as a surprise. It is Phillipus, not Princess Diana (Wonder Woman), who is recognized as the only champion, although Diana has the most ground submissions. Even more surprising is that Nubia holds the record for knockouts, suggesting that at least one Amazon is physically more powerful than Diana.

RELATED: How DC’s New Wonder Woman Got a Huge Power Boost from Her New Ride 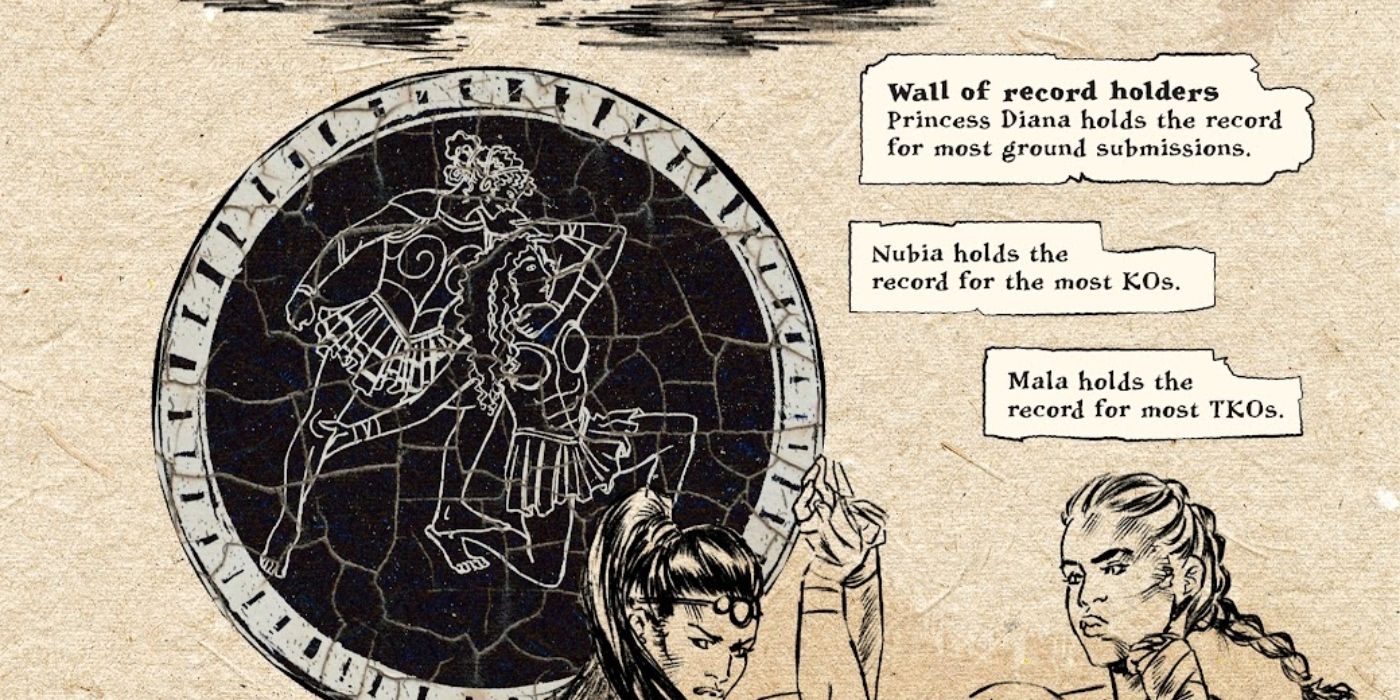 The saying that there is always someone better seems to be the lesson here. Batman himself once described Wonder Woman as the greatest melee fighter on the planet, but apparently, there are Amazons who supersede her in some skills. For Nubia to have more knockouts than Diana is to imply that she is a much stronger Amazon. Given what is known about Diana, that’s not entirely out of the realm of possibility. Having great combat skills is not the same as being physically strong. Batman is one of the greatest martial artists on the planet, but in a one-on-one against Superman without any gadgets he’d be outclassed.

If the Victor’s Circle’s records are any indication, then the same principle holds for Diana and Nubia. Diana is the better fighter, but Nubia is most likely stronger physically, although, the gap between Diana and Nubia wouldn’t be as vast as the one between Superman and Batman.

RELATED: Another Wonder Woman’s Powers Makes Her More Stronger Than the Original 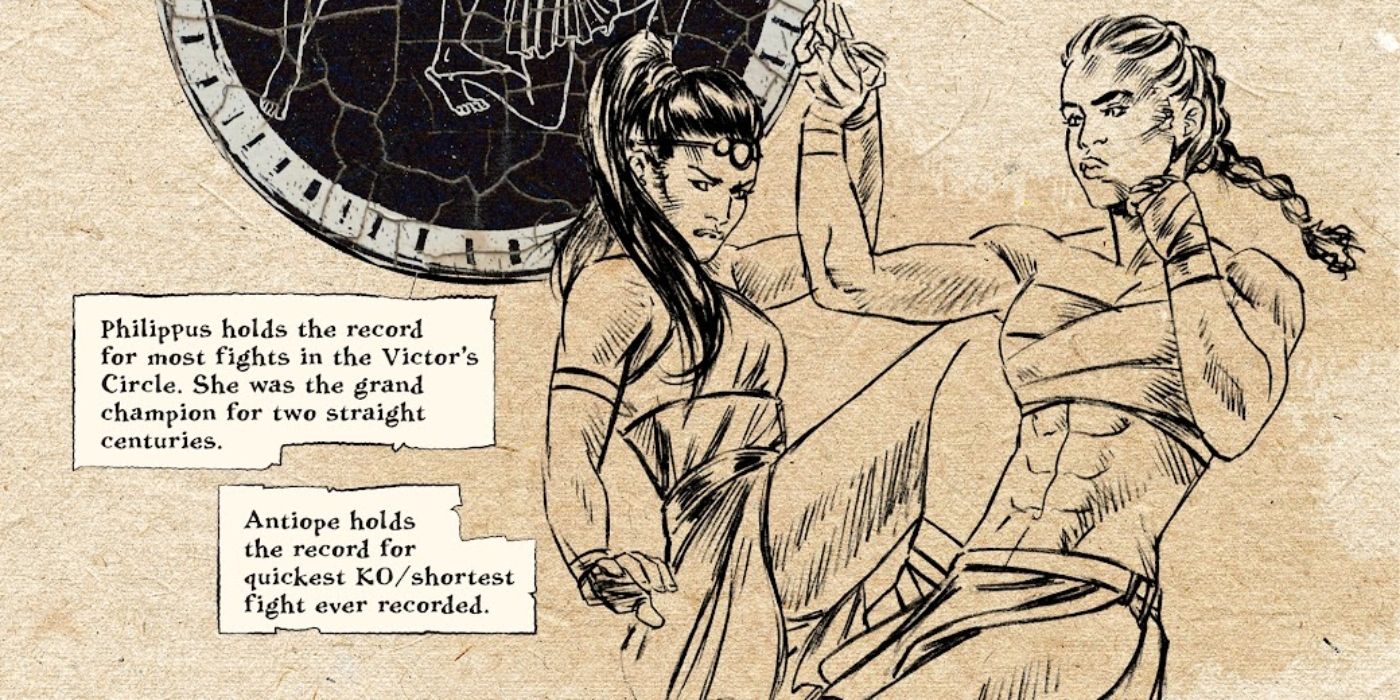 Phillipus was the champion of the Victor’s Circle for two centuries. An impressive feat, but the way the sentence was structured implied that Phillipus is no longer the champion. No definitive answer was given about who holds the title now. If Nubia were the champion, then it would have been stated. It’s possible that Diana could also hold the title, simply taking it with her when she left Themyscira, but that would have been mentioned as well. Regardless, the mere existence of the Victor’s Circle confirms that there are Amazons who have superior skills to Diana.

Of course, in defense of Diana, there is something else to consider. She has the record for the most ground submissions, meaning her opponents tapped out of their own volition. Nubia has the most knockouts, meaning that her opponents were simply unable to keep fighting. It is entirely possible that Diana simply didn’t like using that kind of force against her sisters and preferred getting them to tap out of their own will. If true, this level of restraint might explain why she doesn’t hold any other records, or even why she is not the reigning champion. This still implies that there are Amazons willing to be more ruthless than her though, another area in which the Amazons excel.