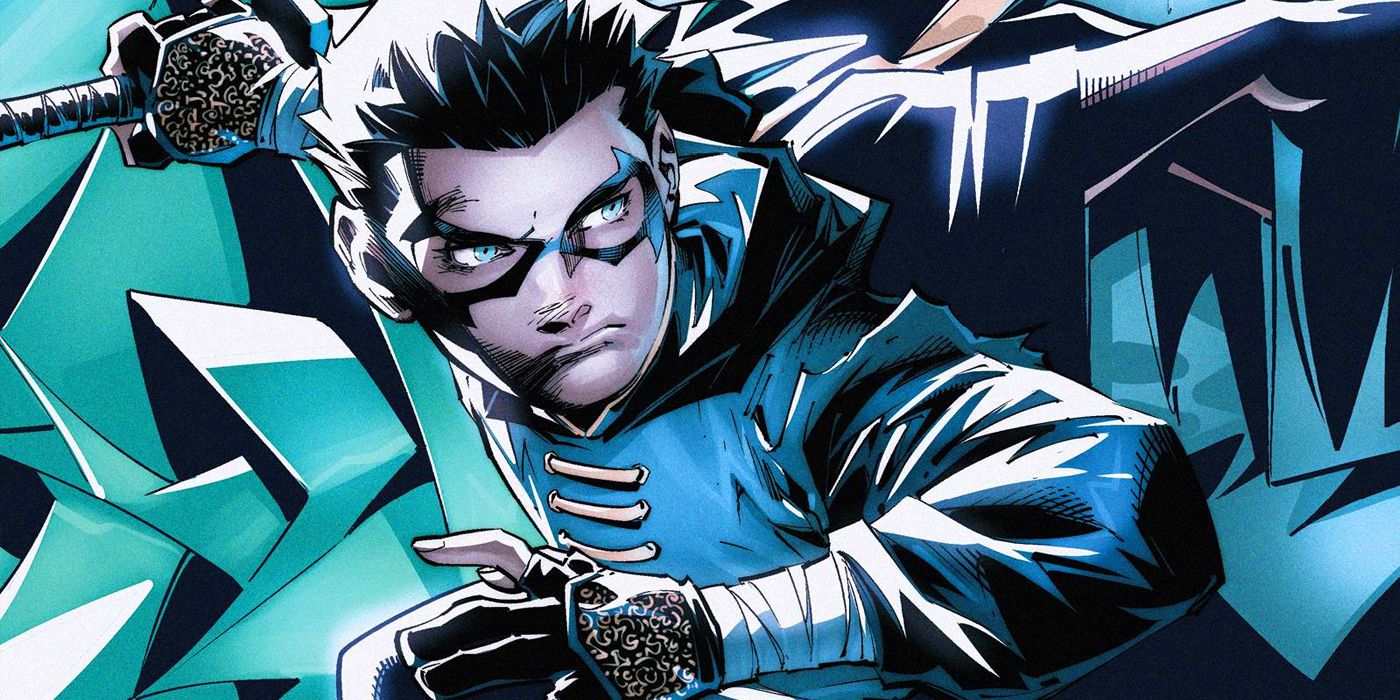 Damian Wayne has stumbled upon his connection to the mysterious Mother Soul: She’s his great-grandmother. The leader of the League of Lazarus is in fact the mother of Ra’s al Ghul.

This fact not only makes Mother Soul one of Robin’s most personal enemies to date, but perhaps the most dangerous of them all. The young Boy Wonder has complicated relationships with each member of his family, but Mother Soul appears to be the root cause of her family’s dysfunction and could be the final crucible Damian must overcome to finally decide which of his family legacies he will ultimately follow. 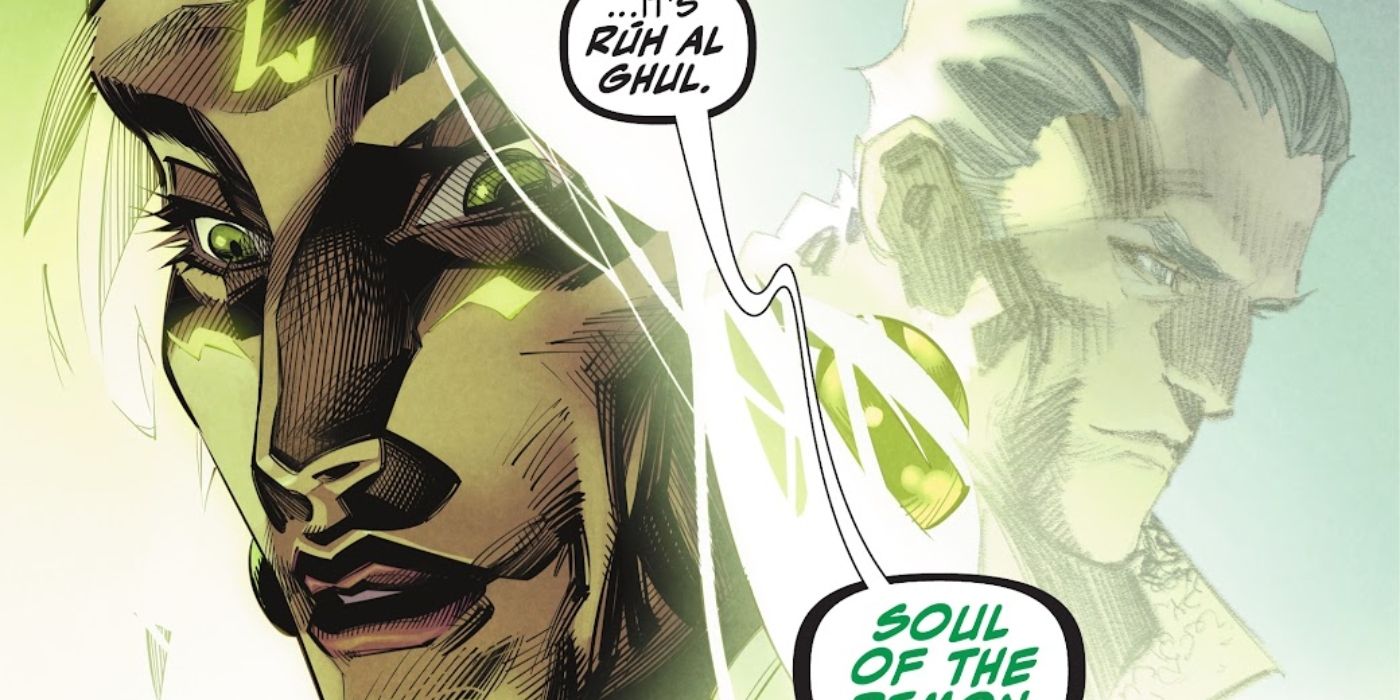 In Robin #7 (by Joshua Williamson, Gleb Melkinov, Max Dunbar, Luis Guerrero, and ALW’s Troy Peteri), Damian announced Mother Soul’s identity. While he seemed no less determined to face her, Damian still has many questions about not only her but also the hidden goals of the League of Lazarus. Given what has been revealed at this point, an educated guess can be made as to why she has remained hidden to the young Robin: His grandfather, Ra’s al Ghul probably wanted Damian to avoid conflict with the League of Lazarus. While Damian’s safety seems to be a part of this decision, it may also be rooted in fear. Mother Soul seems to possess secrets neither of the younger al Ghuls are willing to use, suggesting that she is more twisted than either one of them.

If this is indeed the case, it would make her the root of evil within Damian’s maternal lineage. She might very well be the original embodiment of the ideals that have governed the al Ghul family for generations. This would make her the purest expression of her family’s malevolence that Damian has been resisting since he first met Batman, and his relationship with Mother Soul might be his most twisted familial relationship yet. 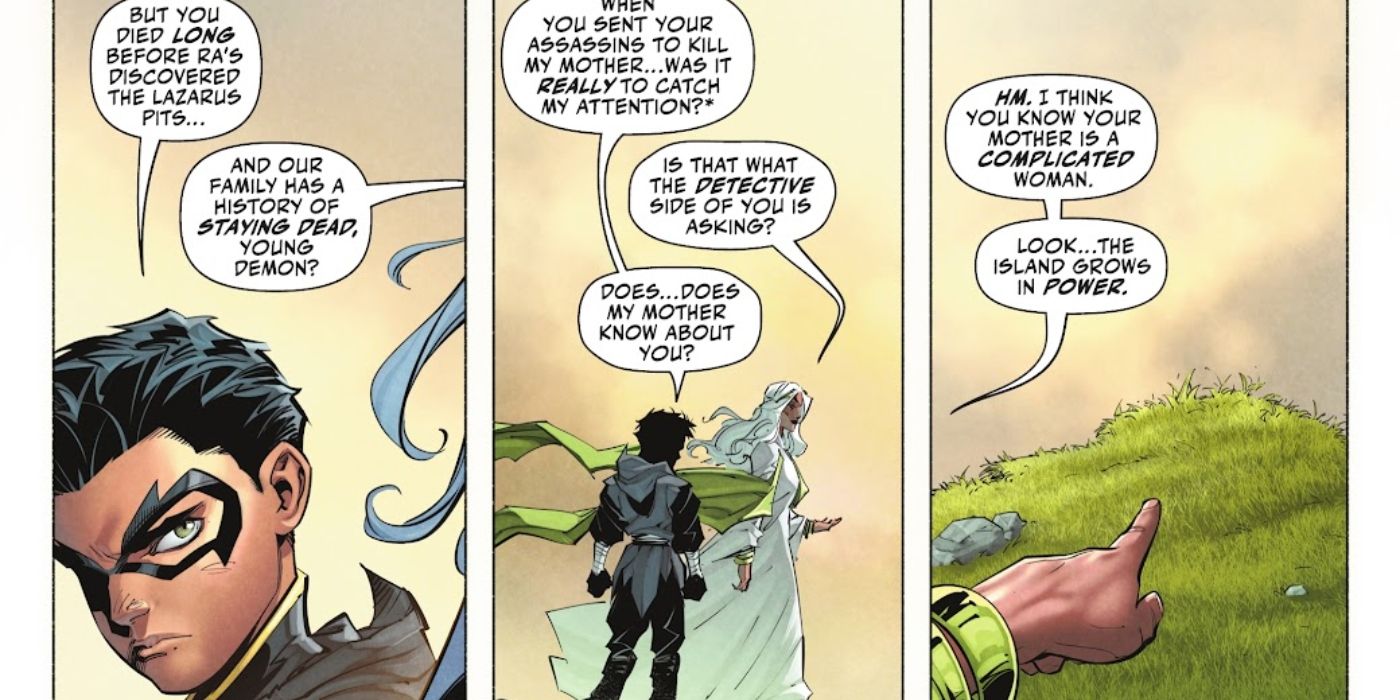 Damian has always chafed beneath his father’s watch. His upbringing ingrained in him a belief in more lethal form of justice to handle the monsters of the world, something Batman has always opposed. With time and patience the two came to an understanding, but repeated failures on his father’s part and his own personal anger at watching innocents repeatedly die has led to a break in their already fragile relationship. Damian’s relationship with Talia is no less taxing. She trained him since birth, effectively brainwashing him to believe the same things she does and giving him a lifetime of emotional turmoil as he fights the killer instinct ingrained within. She also once killed him, a deed which she flipflops on quite a bit when trying to explain herself.

Ra’s al Ghul has always had an adversarial relationship with his grandson. Ra’s has alternated between trying to take over his body, offering him immortality, and now attempting to counsel him to help exorcise his demons. Taken in conjunction, all of this only serves to further confuse the already-damaged young Wayne. Mother Soul might be the epitome of everything he hates about himself, but she might also be the only one who genuinely understands the demons he constantly wrestles against. While they may be on opposing sides at the moment, she could try to tempt him to her side, with an advocation to help him unleash his inner monster. Where Damian’s future will take him could be determined by an examination of his family’s past.

KEEP READING: Who Is Robin’s New ‘Murder King’ and Why Is He So… Adorable?