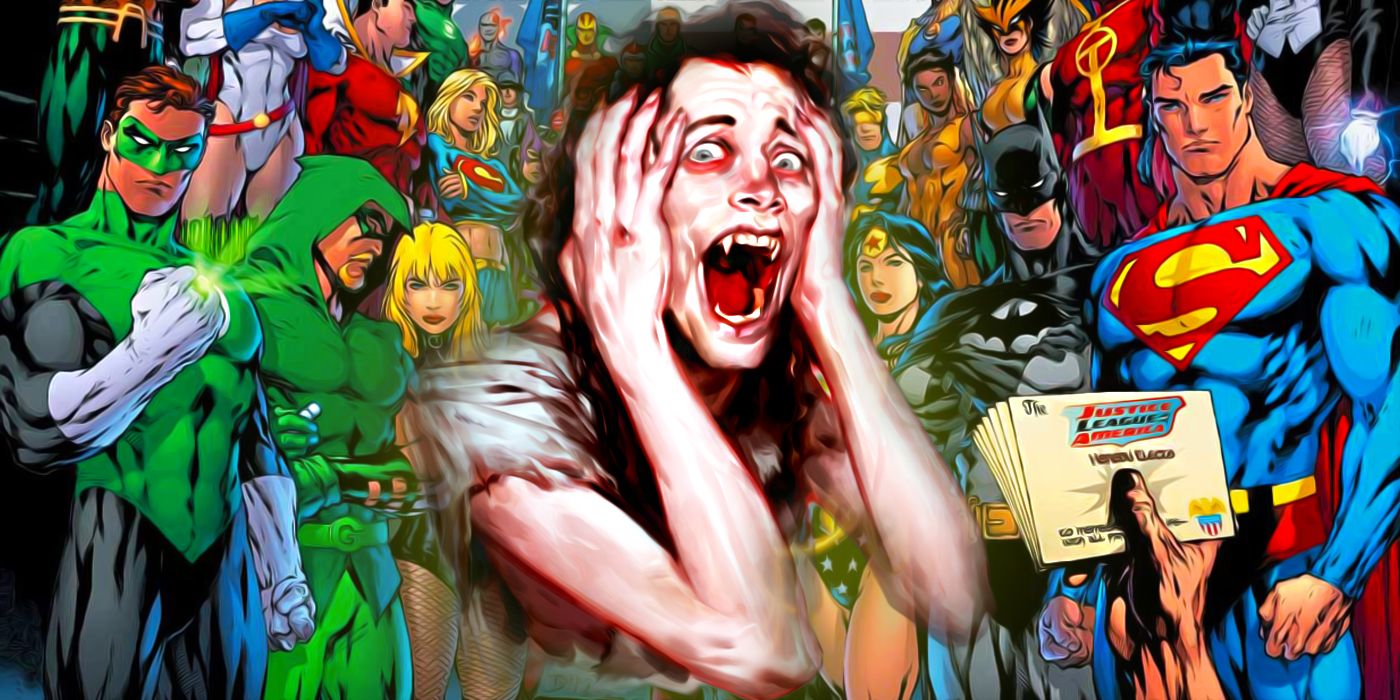 WARNING: The following contains spoilers for DC vs Vampires #2, now on sale

The Flash is one of DC’s most powerful heroes. Despite his jovial nature and his abilities being fairly straightforward at first glance, the various heroes who’ve held the Flash mantle have proven to be incredibly adaptable with their powers when they need to be. The Scarlet Speedster is able to use his powers in all sorts of unique ways, and is so fast that variants of him in other universes easily outclass their own speedsters — making him genuinely one of DC’s most dangerous figures under the right circumstances.

That’s also what makes him such a threat in any corrupted form. In DC vs Vampires #2 by James Tynion IV, Matthew Rosenberg, Otto Schmidt, and Tom Napolitano, the Flash is killed before he can become a vampire — because even the mysterious vampires aiming to take over the world fear what a vampiric speedster would be like.

RELATED: DC vs. Vampires Forces the Batman Family to Do Something Drastically Different (Exclusive Preview) 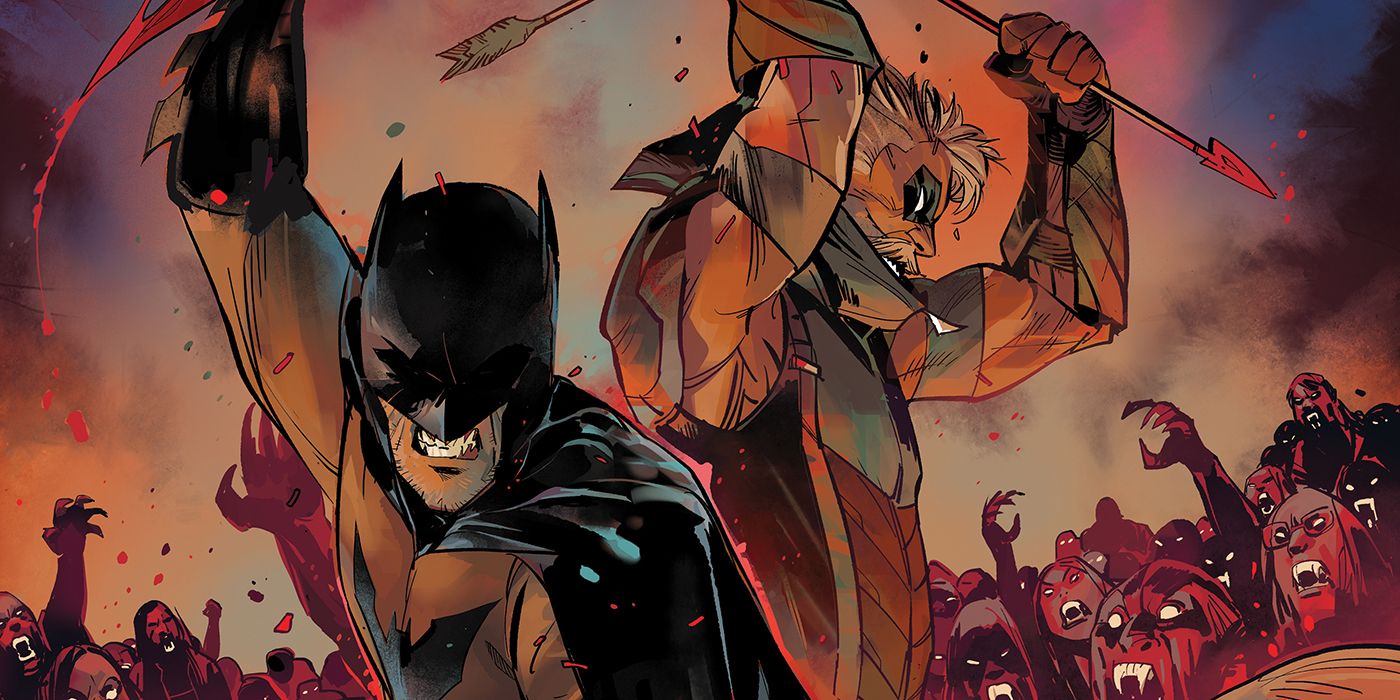 Taking place in a unique reality where a mysterious figure has taken control of the world’s vampires, the world of DC vs Vampires finds itself unexpectedly targeted by an expanding vampire nation. Among the first victims to be corrupted was Hal Jordan, aka Green Lantern. Although he tried to convince his newfound masters of the potential in having a vampiric Flash on their side, he was ultimately ordered to eliminate the Flash. Despite his sheer potential and adaptability, Jordan’s mysterious vampire lord feared that the Flash’s powers would actually make him too dangerous as a vampire. If Flash was corrupted into one of the undead, his enhanced metabolism and newfound bloodlust would result in him desperately needing to feed on the blood of others at a near-constant rate.

With his super-speed, it would be next to impossible to stop him from simply running around the world at top speeds. If he did this, he could drain the blood of everyone he could get his hands on, eradicating a majority of the human race faster than anyone could stop him, and preventing the burgeoning vampire empire from being able to establish a food-supply chain for regular human blood. Because of that, Hal is ordered to kill Barry — something the now vampiric Green Lantern does, albeit reluctantly. 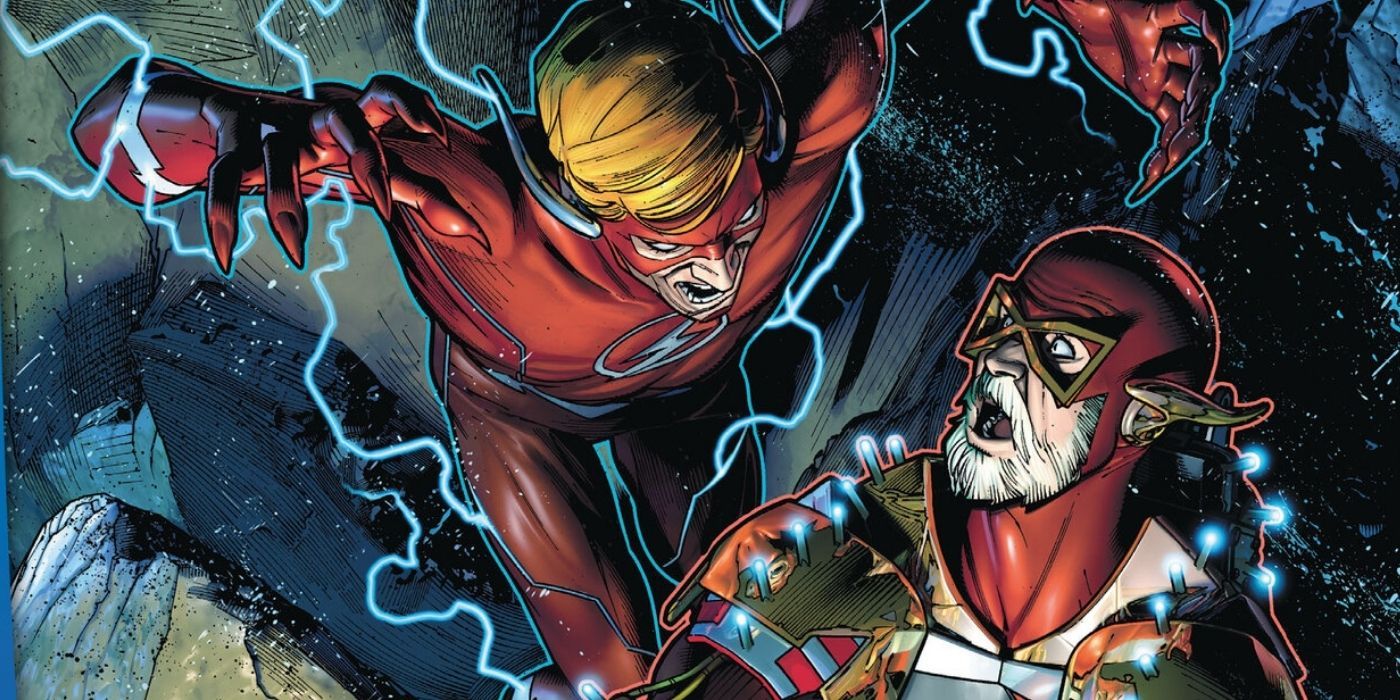 Notably, though, this isn’t the first time a variant of the Flash has proven to be a world-threatening force if corrupted by some external force. In the world of DCeased by Tom Taylor, Trevor Hairsine, and Stefano Guadiano, speedsters being infected by the zombie-like variant of the Anti-Life Equation are considered by Batman to be one of the world’s greatest threats — and the eventual infection of Barry Allen resulted in numerous further infections across the world, including even Superman himself when a Blighted-Flash ran into him fast enough to break the Man of Steel’s skin.

In the timeline glimpsed across Future State: The Flash by Brandon Vietti and Dale Eaglesham, Wally West was one of the heroes possessed and corrupted by the Four Horsemen, turning the speedster into the deadly Famine. The force played a large role in shattering the Teen Titans, eliminating what remained of the Flash family, and ultimately helping pave the path towards Raven becoming the universal threat known as the Unkindness. The Flash’s powers make him one of the most powerful and capable heroes in the DC Universe, but his corruption into a monster would turn those powers into some of the most terrifying elements in already pretty scary worlds.

Perhaps it’s a good thing that the Flash of DC vs Vampires was killed instead of corrupted — although there are still plenty of other speedsters who could become infected and turn into the kind of global threat even the vampires don’t want to battle.