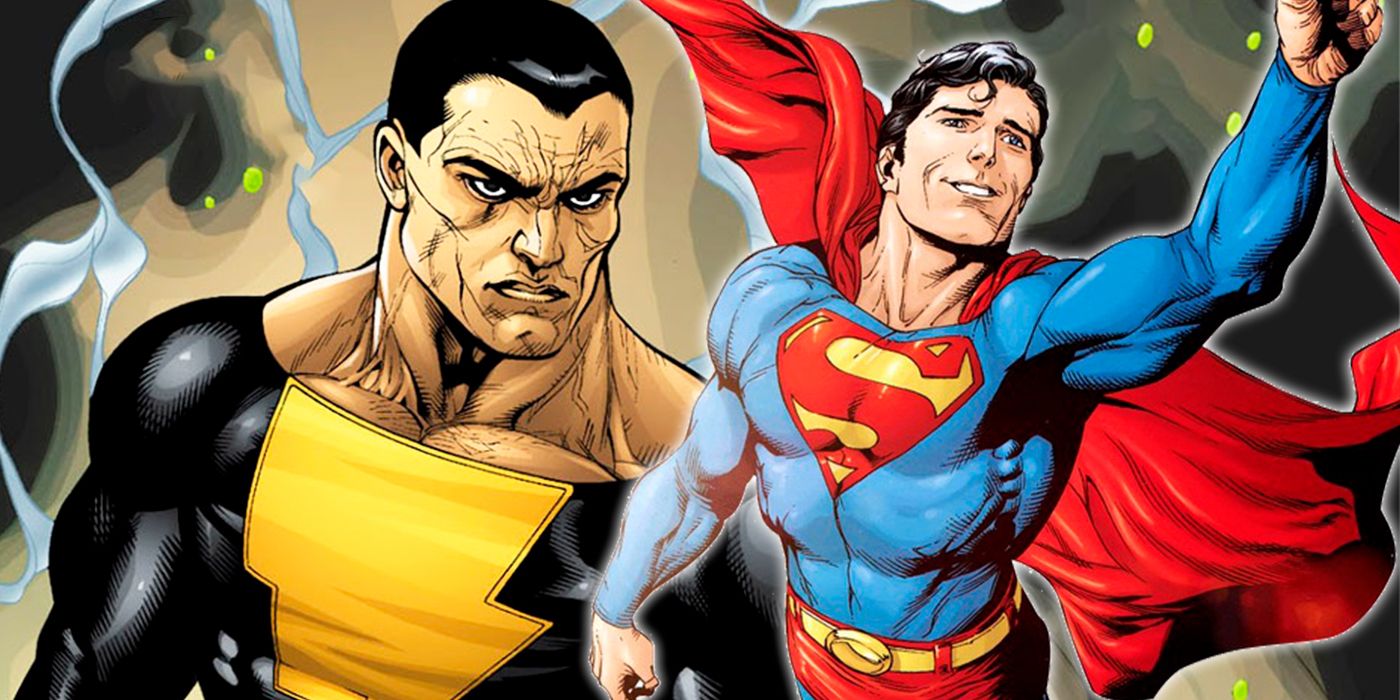 As one of the World’s Mightiest Mortals, Black Adam lives up to his moniker by being one of the most fierce beings in the DC Universe. As a constant thorn in the side of the hero Shazam, the villain and sometimes antihero usually employs his power in the defense of his home nation Kahndaq. When said country is threatened, however, Black Adam has proven willing to unleash hell on Earth.

DC’s World War III pitted Black Adam against the DC Universe, and even the mighty Martian Manhunter noted the inhuman resolve of Teth-Adam’s alter ego. This incredibly ferocity was more important than Adam’s physical strength in making him such a formidable threat, and this drive could see him also wreaking havoc in the DCEU. Here’s a look at how Black Adam proved that while he might not be the toughest tyrant in the DC Universe, he’s definitely the most tenacious.

RELATED: Who Is Black Zero? DC’s Villainous Superboy Is Back – and an Even Bigger Threat

The precursor to the events of World War III saw Black Adam’s wife Isis and her brother Osiris killed, causing the supposedly reformed but still violent antihero to snap. Although his days of callously vexing Billy Batson had passed, this sudden loss was enough to remove any inhibitions from Teth-Adam. The result was a rampage across the DC Universe that cost many lives, including those of a few heroes.

Eventually, the Teen Titans, the Justice League and Black Adam’s former allies the Justice Society came together in an effort to defeat him. Driven by rage and uninhibited by morality, Black Adam’s path of destruction gave testimony to his true level of power. The Martian Manhunter J’onn J’onzz noted that while there are several other beings in the DC Universe who are physical stronger than Black Adam, none can match his ferocity. J’onn was instrumental in stopping Adam, but only after he had brutally killed several civilians and superheroes. This death toll was ultimately even higher than that of the villainous Superboy-Prime, proving Martian Manhunter’s observation about the power of Black Adam to be horribly accurate. 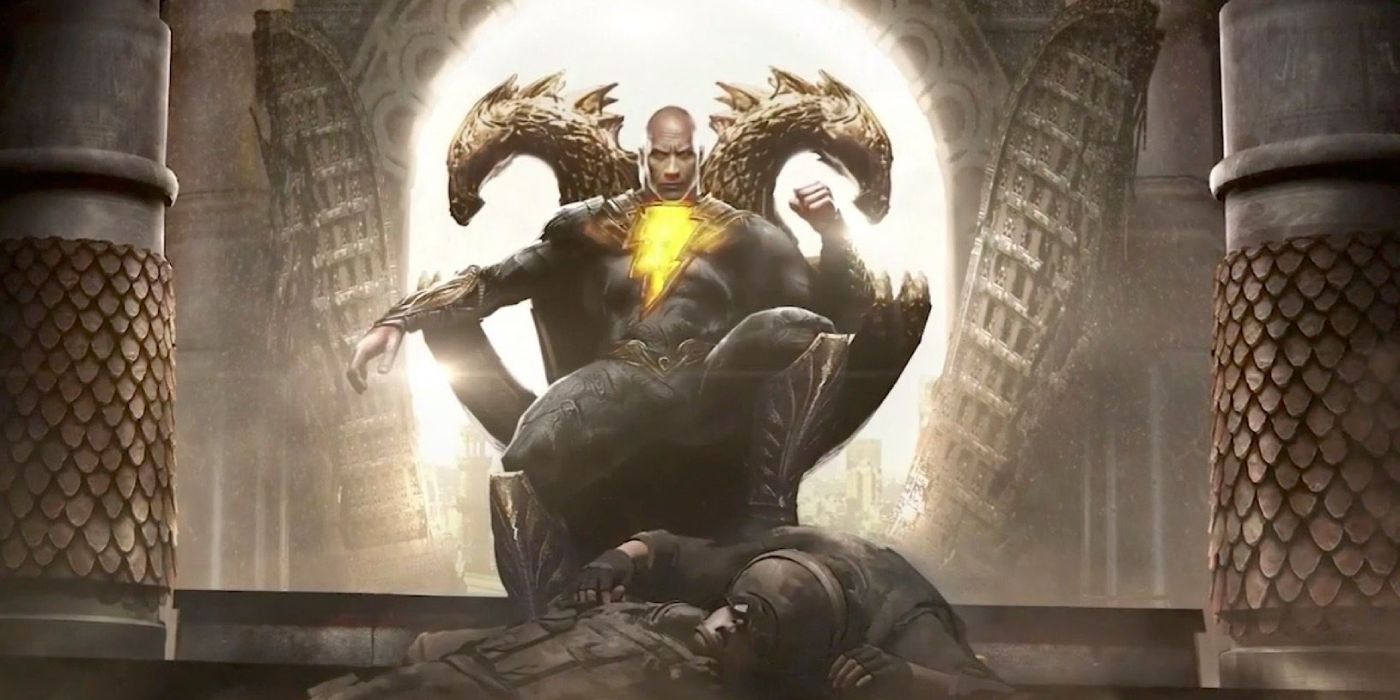 Black Adam being this powerful in DC’s comic book universe make sense. After all, he possesses the same level of power as both Martian Manhunter and Superman, and given his habit of not holding back, he would be capable of inflicting far more damage. This deep and multilayered characterization could translate onto the big screen in a big way, but there might be one big factor keeping this from happening.

The official synopsis for the upcoming Black Adam movie mentions that the character will unleash his brutal form of justice on the modern world. Likewise, Dwayne Johnson, who plays the antihero, has described the movie as “edgy” in a way that “disrupts” the current superhero movie trends. This speaks to how much the movie will accurate portray the character’s rage and ruthlessness, allowing him to achieve feats beyond anything shown so far in the genre.

The one thing that might preclude this is the potential direction of the DCEU. The controversial films of Zack Snyder were especially dark compared to previous cinematic takes on heroes like Superman, with some higher ups at Warner Bros. seemingly wanting to move away from this direction. A violent Black Adam movie would seem to be in that same general wheelhouse, so it’s debatable as to just how brutal things will get in the cinematic world.

KEEP READING: Marvel’s ‘Newest’ Superhero May Have Inspired… the DCEU?