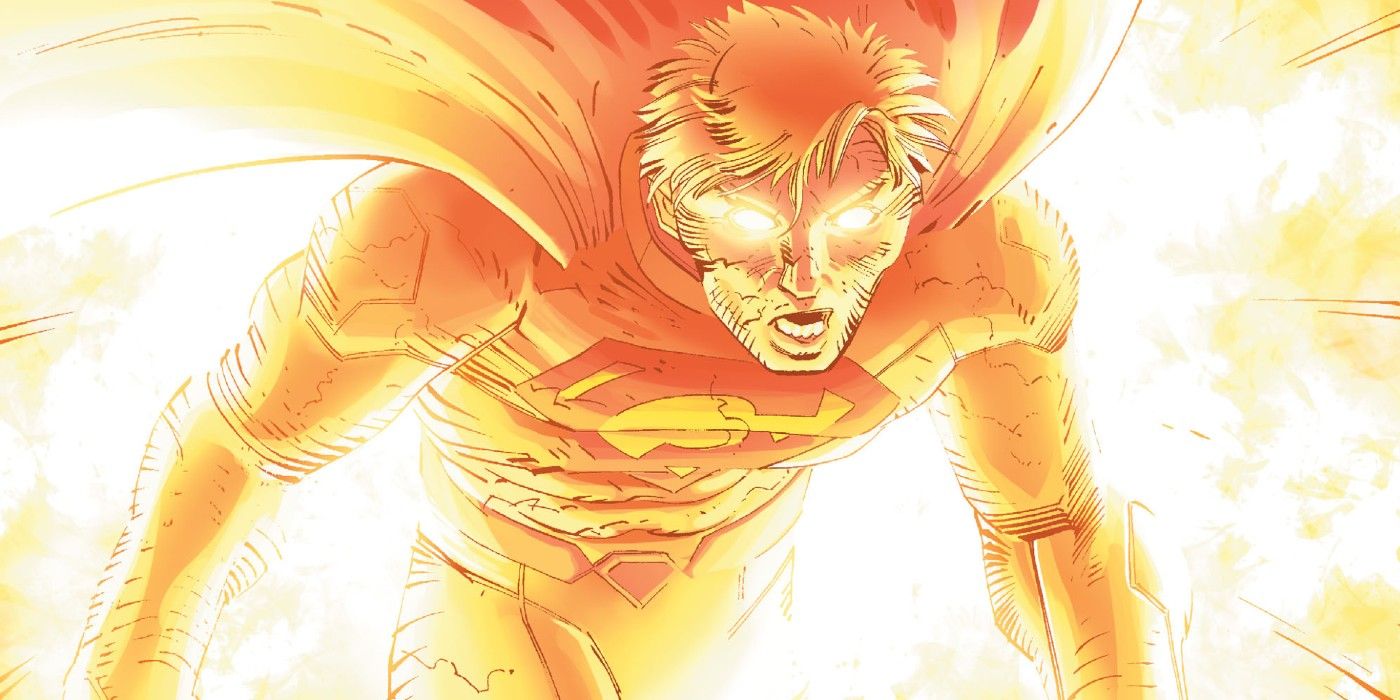 As most fans around the world know by now, Superman is one of the most powerful beings in the DC Universe. The New 52’s younger, bolder reimagining of the character, however, presented new opportunities, including introducing new powers. This narrative experimentation had the potential to revitalize the character and make the Man of Steel even stronger than he had been before.

As such, a powerful new ability appeared in 2015’s Superman #38 (by Geoff Johns, John Romita Jr., Klaus Janson, Laura Martin with Ulises Arreola, Dan Brown, Wil Quintana and Sal Cipriana). But this new power did not achieve lasting popularity, despite the initial fanfare. So what was this new power? And where did it come from? And finally where did it go and why did it entirely disappear from the comic book zeitgeist?

The power was first introduced in Superman #38, which saw the Man of Steel engaged in battle with Ulysses, an enemy with the ability to absorb massive amounts of planetary energy. He threatened to absorb Earth’s own elemental energy, so to counteract the supervillain, Superman used his heat vision against Ulysses’s absorption abilities. At face value, this did very little to stop the villain’s rampage, but something unexpected happened once he turned Superman’s own heat vision against him.

Unbeknownst to Superman, he had started to unleash a super solar flare. His heat vision, aided by Ulysses, expanded until it was pure solar energy. The power augmentation began to spill out of Superman’s body in addition to his eyes. It even destroyed the Kryptonian armor that served as his New 52 costume. Superman unleashed so much raw power that Ulysses eventually could no longer hope to absorb it. It quickly became apparent that neither could the Man of Steel.

Superman recruited his Justice League teammate Batman to examine the immense energy from a nearby crater he had created from the power exchange with Ulysses. Batman’s analytical skills revealed the extent and truth about Superman’s new power: the super flare was indeed the next evolution of his heat vision. By using the expanded power, Superman turns every piece of solar energy in every cell of his body into a singular, devastating offensive attack. If it was not for Ulysses’ ability to absorb vast amounts of energy, it likely would have killed the villain and caused more damage to the surrounding area.

However, there were severe drawbacks if and when Superman used this newly discovered power. After expelling a super solar flare, Superman is entirely powerless for one day. This leaves the Earth without its protector and makes the Man of Steel extremely vulnerable to attack. Batman and the Justice League helped him control his new ability so that he could unleash less of it per attack, but it still left him severely depowered for a time, albeit not as long as a whole day. 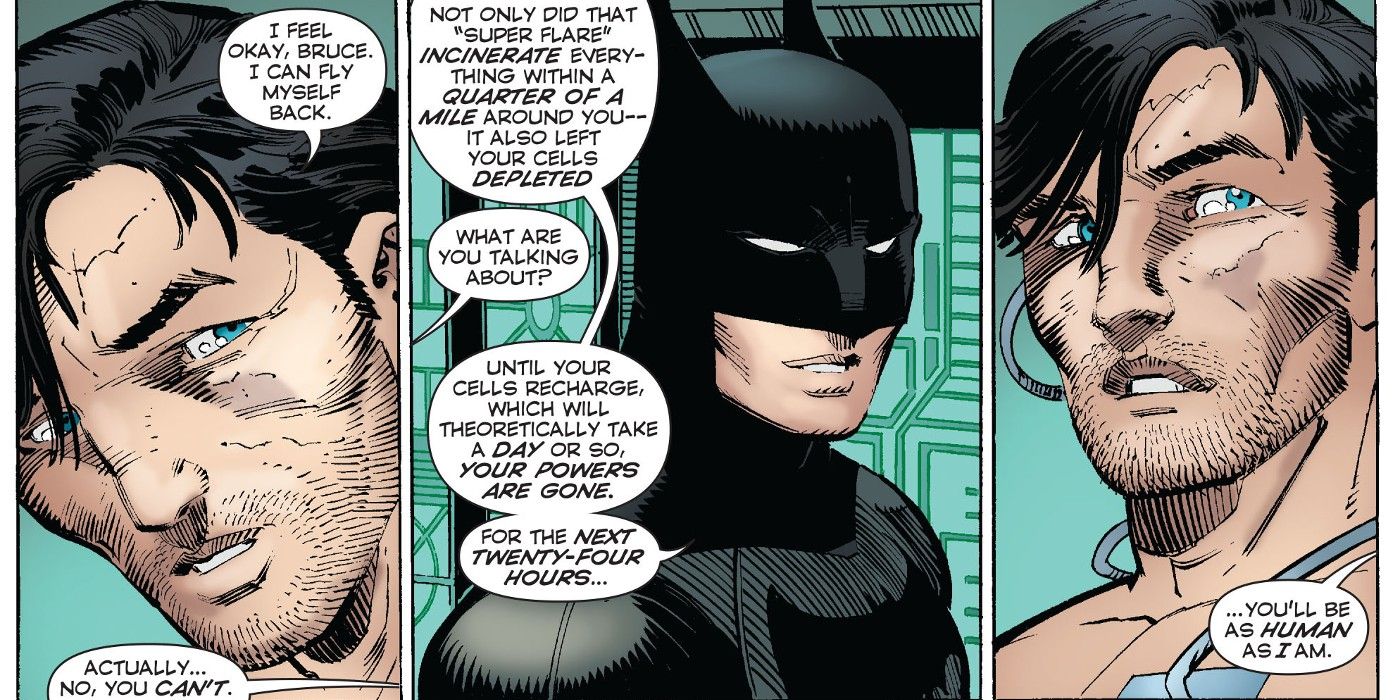 DC later revealed that the New 52 Superman and pre-Crisis Superman were actually the separate entities known as Superman Red and Superman Blue. This called into question the nature of each of their abilities and whether their true combined form could utilize the super solar flare. Superman has not used the ability since their union. However, his son Jonathan Kent demonstrated he could use the ability but not control it due to the human half of his DNA. This incident revealed that the super solar flare is likely a standard Kryptonian ability and not just the sole power of Superman Red.

The power also made an appearance in live-action too. Supergirl’s first season saw Kara use the ability and suffer the same power-draining consequences as her comic book cousin. In 2021, the Arrowverse version of Superman used it in Superman and Lois.

The real reason why it has not made a major impact in Superman comic books is because of the risk involved. If he uses it at all, the world is without Superman for a day. Therefore, its utility is limited as a last resort nuclear option. Even then, Superman must judge exactly when to use the power. If he misjudges, and the attack does not finish off whatever powerful foe he is facing, he’s left completely defenseless. From a narrative standpoint, it leaves DC writers in a bit of conundrum. It seems likely that the power was too problematic from a scripting standpoint and gradually forgotten.