Batman has the most iconic rogues gallery of any superhero, with a bench of supervillains that have menaced the Dark Knight across comic books, television, film and video games across his 80+-year history. And as popular as Batman has become, arguably outpacing Superman as DC’s most recognizable superhero, the fans have always been especially drawn to the Caped Crusader’s motley ensemble of villains, with the opening issue of Joshua Williamson‘s blockbuster run on the main Batman ongoing comic book series teasing that denizens of the DC Universe mirror the real world in how they revere the bad guys perhaps more than the Dark Knight.

Williamson’s run begins with Gotham in the full swing of celebration, following the conclusion the recent crossover event “Fear State” which saw the city at the mercy of Scarecrow and the dictatorial Magistrate until Batman and his allies deposed the would-be tyrants from executing their vision of a police state. Among the parties seen commemorating the latest successful bid to defend Gotham in Batman #118 (by Williamson, Jorge Molina, Mikel Janin, Tomeu Morey and Clayton Cowles) is a costume ball thrown by the city’s wealthy and elite only this masquerade has the revelers dress up as supervillains rather than the heroes that literally just saved their lives from oppression and death, with the Bat Family understandably annoyed.

RELATED: Batman, Robin, Talia and Deathstroke Are About to Go to War – With Each Other 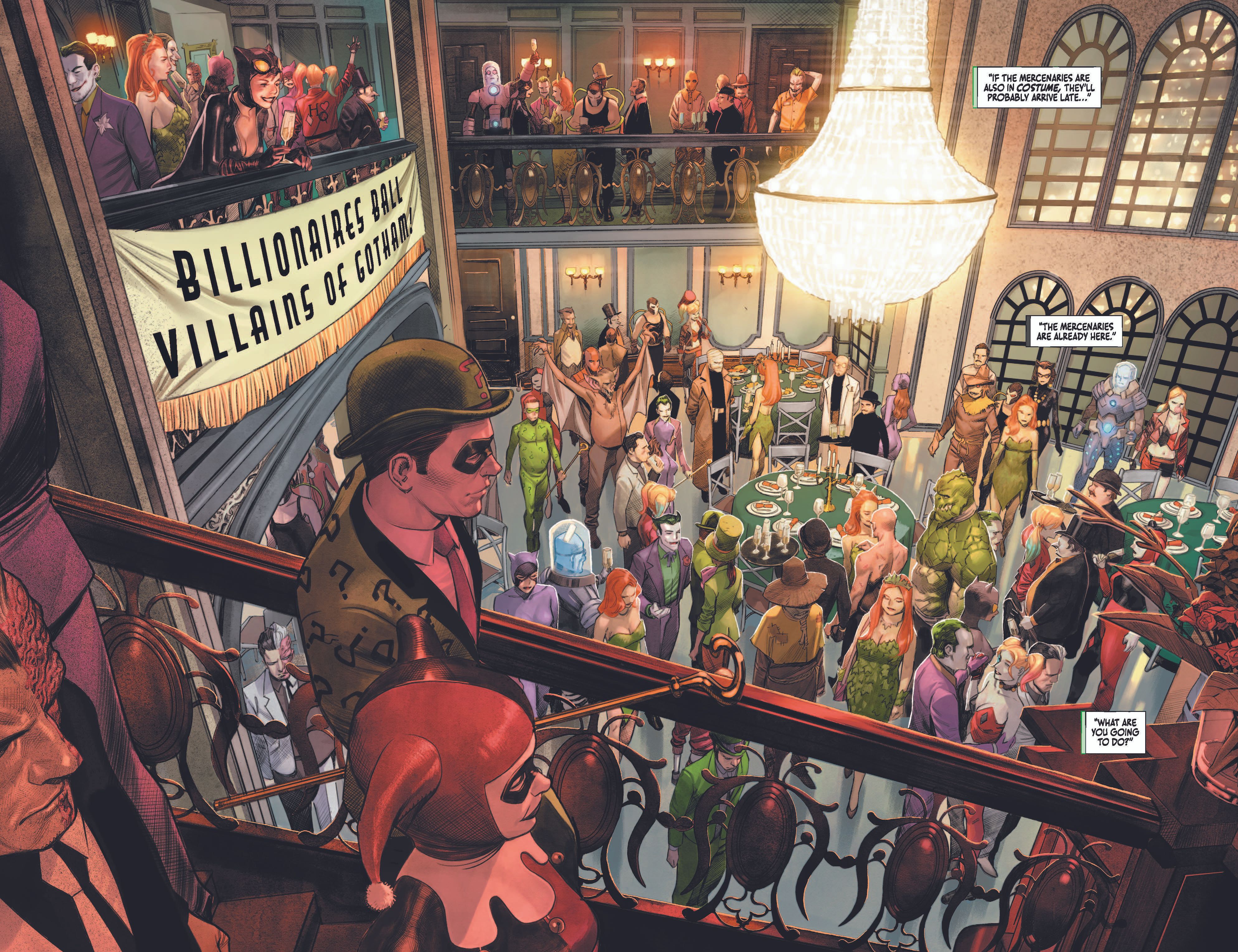 There has always been a portion of the DCU population that is oddly sympathetic to the supervillains that intend to destroy it on multiple occasions. From cults of personality forming around the Joker or the late antihero Anarky to thriving crime syndicates and terrorist organizations like H.I.V.E., even the most infamous figures in the DCU have provided a surprising amount of influence among everyday citizenry. The Infinite Frontier era has leaned into this development noticeably, including makeshift tributes to Bane surfacing around Gotham after the supervillain was killed during a deadly attack on Arkham Asylum to a new generation of villains and antiheroes making their big debut, inspired by superhero-supervillain conflict that has raged on without end.

This distinction echoes the popularity of supervillains and antiheroes in the real world, of course, from the Joker and Harley Quinn remaining an enduringly popular choice for cosplayers and trick-or-treaters, perhaps more so than Batman and his various allies. Rumors of supervillain casting and cameo appearances run rampant in the lead-up to every major superhero movie while the popularity of the Joker led to the Clown Prince of Crime receiving his own solo film in 2019, with Joker earning over $1 billion at the worldwide box office while star Joaquin Phoenix earned the Academy Award for Best Actor for his grounded, gritty portrayal as the aspiring criminal.

RELATED: Batman Scummiest Character Just Got Worse in the Movie Universe – in One Important Way 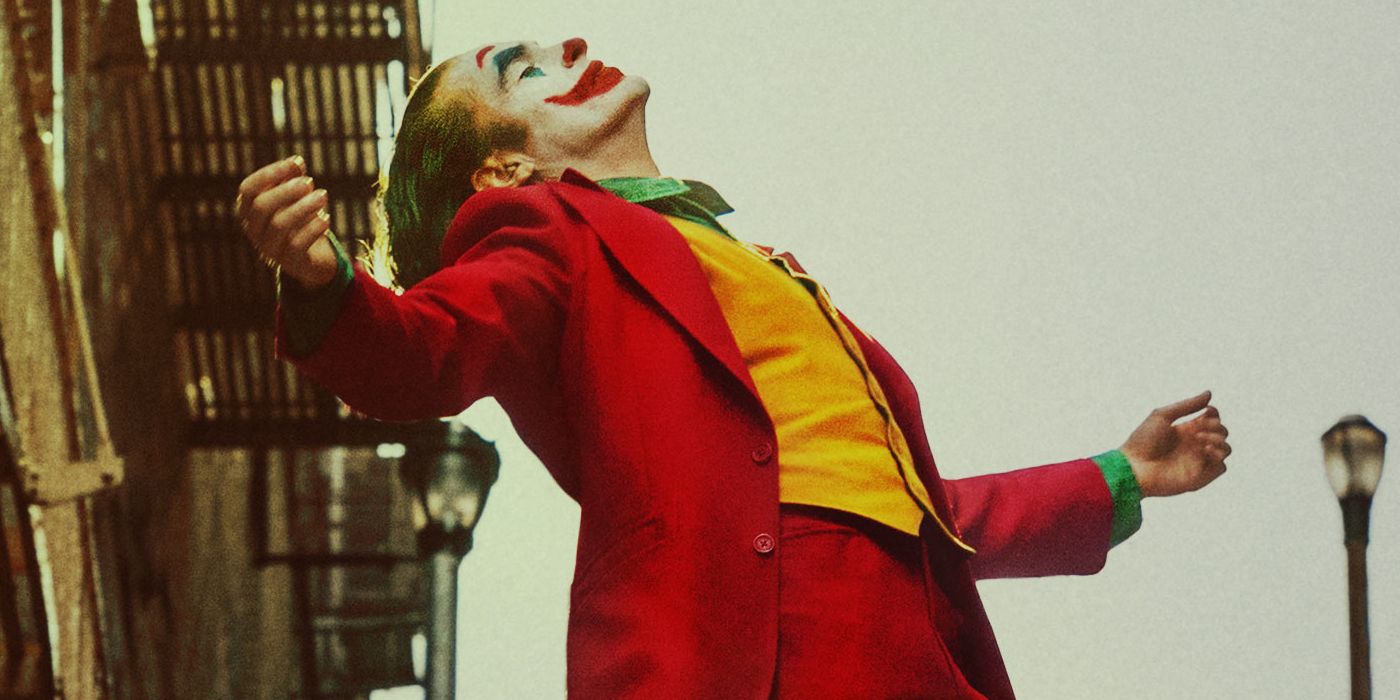 Batman and his fellow superheroes certainly are global icons in their own, deserved right but there’s something about villains that have always appealed to fans on a visceral level, an extension of society’s obsession with true crime stories and the more macabre side of human nature. In facing a party populated by patrons emulating his greatest enemies, the Dark Knight touched on the public’s fascination with the menacingly garish figures that terrify and target the innocent. And even after Gotham was pushed to the brink, people can’t seem to help themselves but celebrate the bad guys and the subversion of authority and societal norms that they represent.

Has the Sonic the Hedgehog Franchise Abandoned Its Environmental Themes?