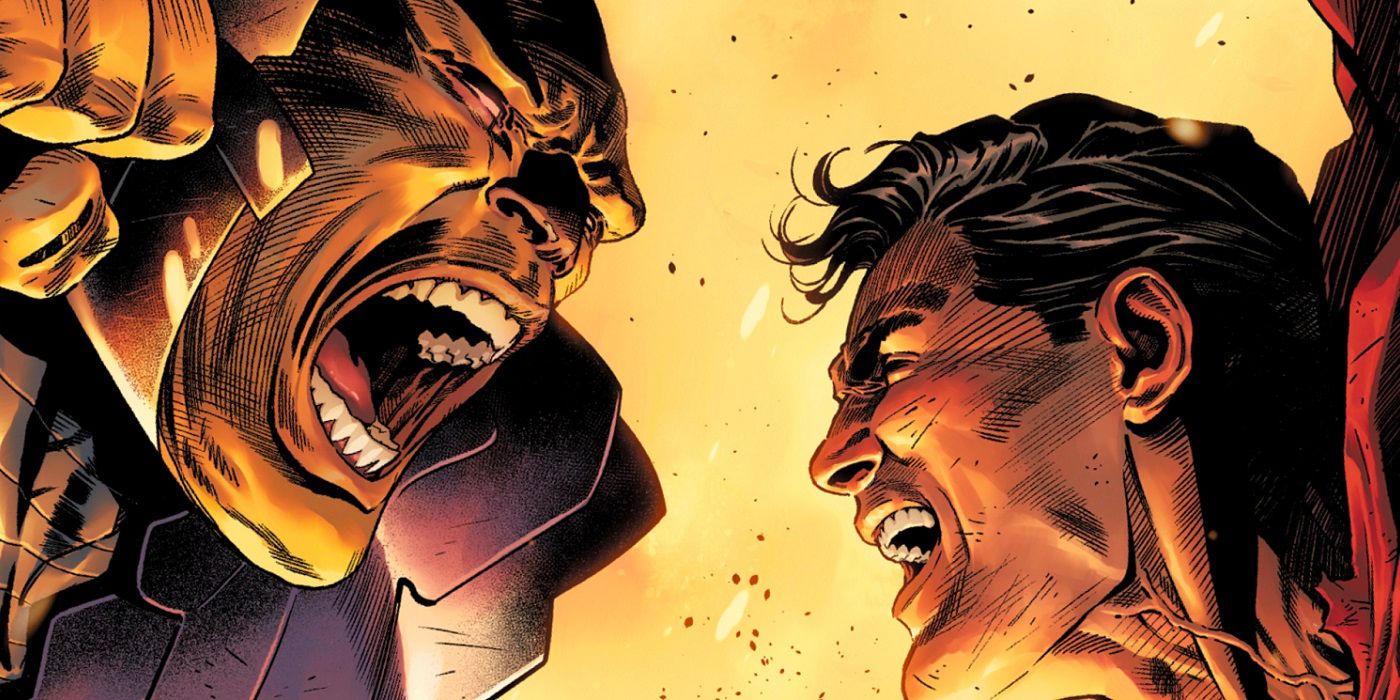 Superman just lost a critical fight against one of his deadliest enemies in Action Comics #1037.

In recent issues of Action Comics, Superman discovered that a cruel despot named Mongul-Who-Is had enslaved an untold amount of Kryptonians on Warworld. To liberate his people, Superman aligned himself with the Authority, a superhuman task force that operates outside of all known laws. Unfortunately, Superman and the Authority’s “Warworld Saga” may be ending as quickly as it began, as Action Comics #1037 revealed the Man of Steel severely underestimated his new foe and has suffered the consequences of his hubris.

RELATED: Superman Has Been Hiding a Huge Secret – With Help from Two Villains 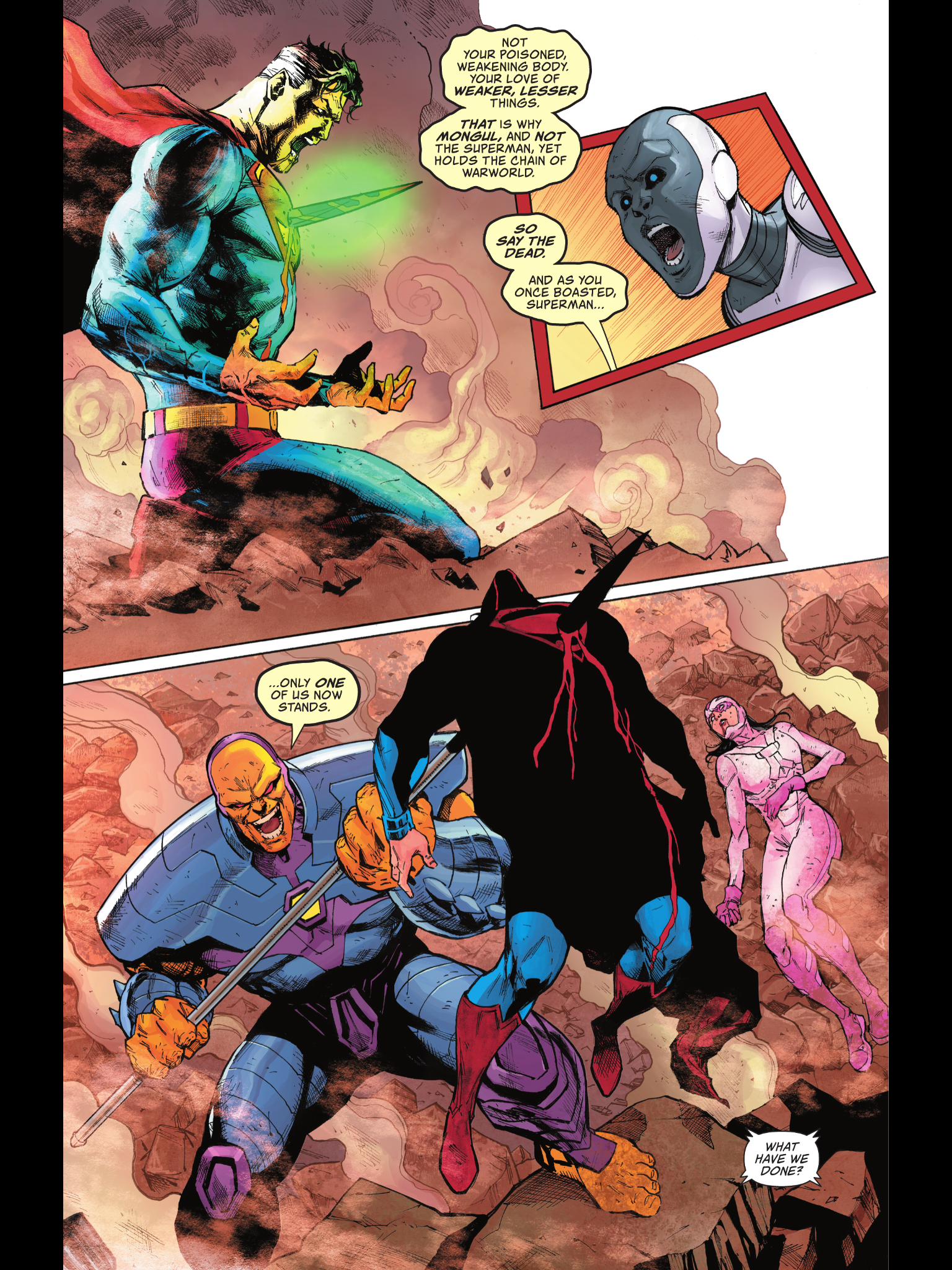 Upon arriving in Warworld’s arena, Mongul and his Warzoons stripped Superman of the protective shields that prevented his radiation poisoning from flaring up. Then, the Man of Steel’s strength was further weakened by Warworld’s red sun. The combination of these debilitating factors allowed Mongul’s forces to overwhelm Superman and the Authority. During the conflict, Lightray was critically wounded by one of the Warzoon’s attacks. As the hero died by Superman’s side, Clark found himself overwhelmed with sorrow. This brief moment of vulnerability allowed Mongul to stab Superman through his chest with a Kryptonite spear, much like the one Kal-El used to kill Doomsday in Batman v Superman: Dawn of Justice. Mongul then lifted his foe into the air and proclaimed that Superman had died by his hand, as the surviving members of the Authority watched on with horror.

Superman’s eventual death has been at the forefront of Johnson’s Action Comics run from the start. Equipped with crucial knowledge of the future from his time with the Legion of Super-Heroes, Jon Kent tried to warn his dad that journeying to Warworld may get him killed. Still, Superman rushed toward his fate, choosing to prioritize the well-being of his fellow Kryptonians over any risks to his health.

RELATED: DC’s New Superman Is Getting the Perfect Mentor – Nightwing

While this situation certainly seems dire, there is a precedent for seeing Superman overcome death. Kal-El famously perished at the hands of Doomsday in the classic “Death of Superman” storyline before returning with a mullet a little over a year later, thanks to the use of the Kryptonian regeneration matrix. Similarly, the New 52 Man of Steel died in “The Final Days of Superman,” only for the pre-Flashpoint Superman to step up as Earth’s protector in the immediate aftermath.

Johnson previously teased that the full scale of the “Warworld Saga” has yet to reveal itself while also promising that the storyline would not replace Superman with Jon. “I love Clark as much as you do,” he said. “Keep reading, and I promise we won’t betray you. Superman is forever.” With upcoming issues of Action Comics teasing that Superman will fight in Warworld’s arena, it’s clear that certain information is staying secret for the time being. Given Superman’s habit of coming back from the dead, concerned fans can hold on to the hope that the hero may yet return.

KEEP READING: DC Revealed What Will Happen If Superman Loses His War – and It’s Brutal

The Bad Guys Opens With $24 Million at the Box Office

An MCU Icon Was Just Killed in Cold Blood Changing Everything