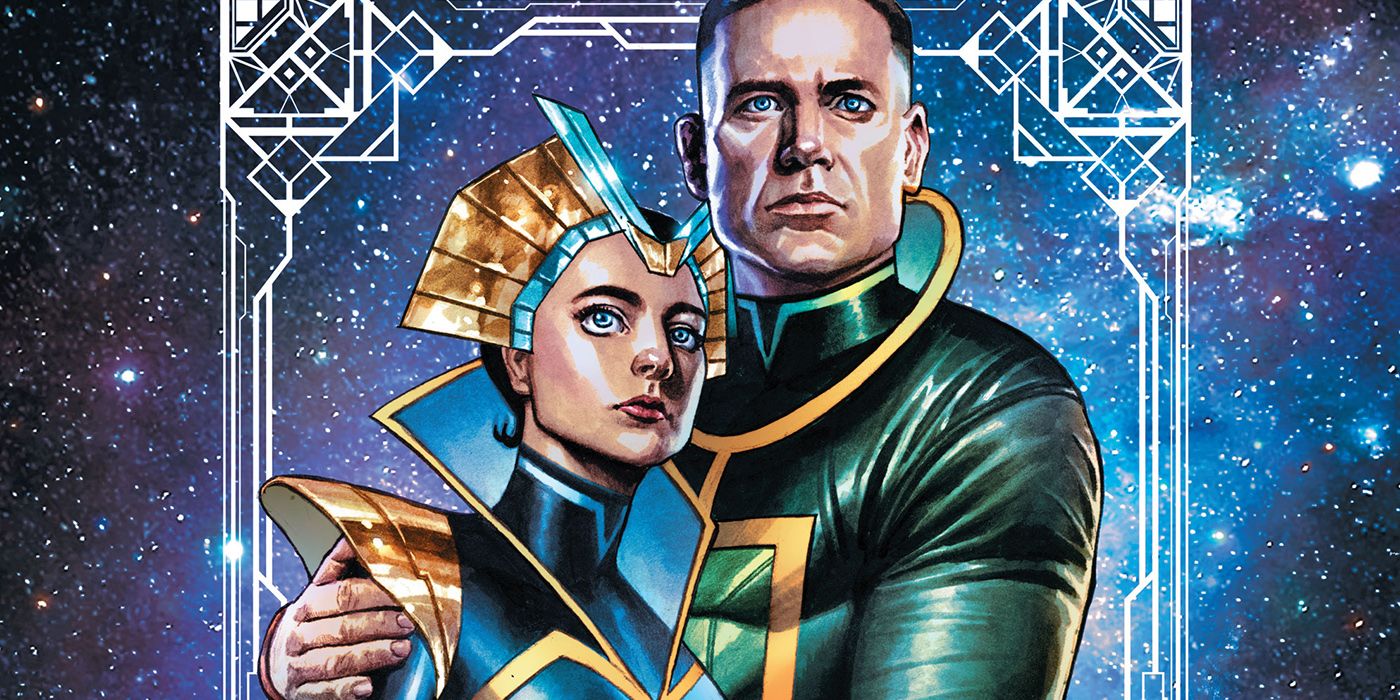 The first issue of the upcoming World of Krypton limited series celebrates the baby shower of a very important young person in Kryptonian history– Kara Zor-El, also known as Supergirl.

Written by Robert Venditti (Green Lantern, The Surrogates) and penciled by Michael Avon Oeming (Powers), World of Krypton #1 sees the parents of Superman, Jor-El and Lara, attending a celebration dedicated to their niece Kara’s birth. The pair have yet to conceive the child who will eventually grow into Kal-El — the Man of Steel himself — and Jor-El jokingly tells his wife that the decision to attend the baby shower is a sly attempt to coerce him into starting their own family.

RELATED: DC Just Sent an Indestructible Hero to Krypton – and It’s Not Superman

In the event, Kor-El and Lara run into Kara’s parents, Zor-El and Alura. The cousin of the two El sons, Kru-El, makes a not-so-welcome appearance. Kru-El eventually becomes a major villain sentenced to the Phantom Zone, proving a thorn in the side of both Superman and Supergirl. 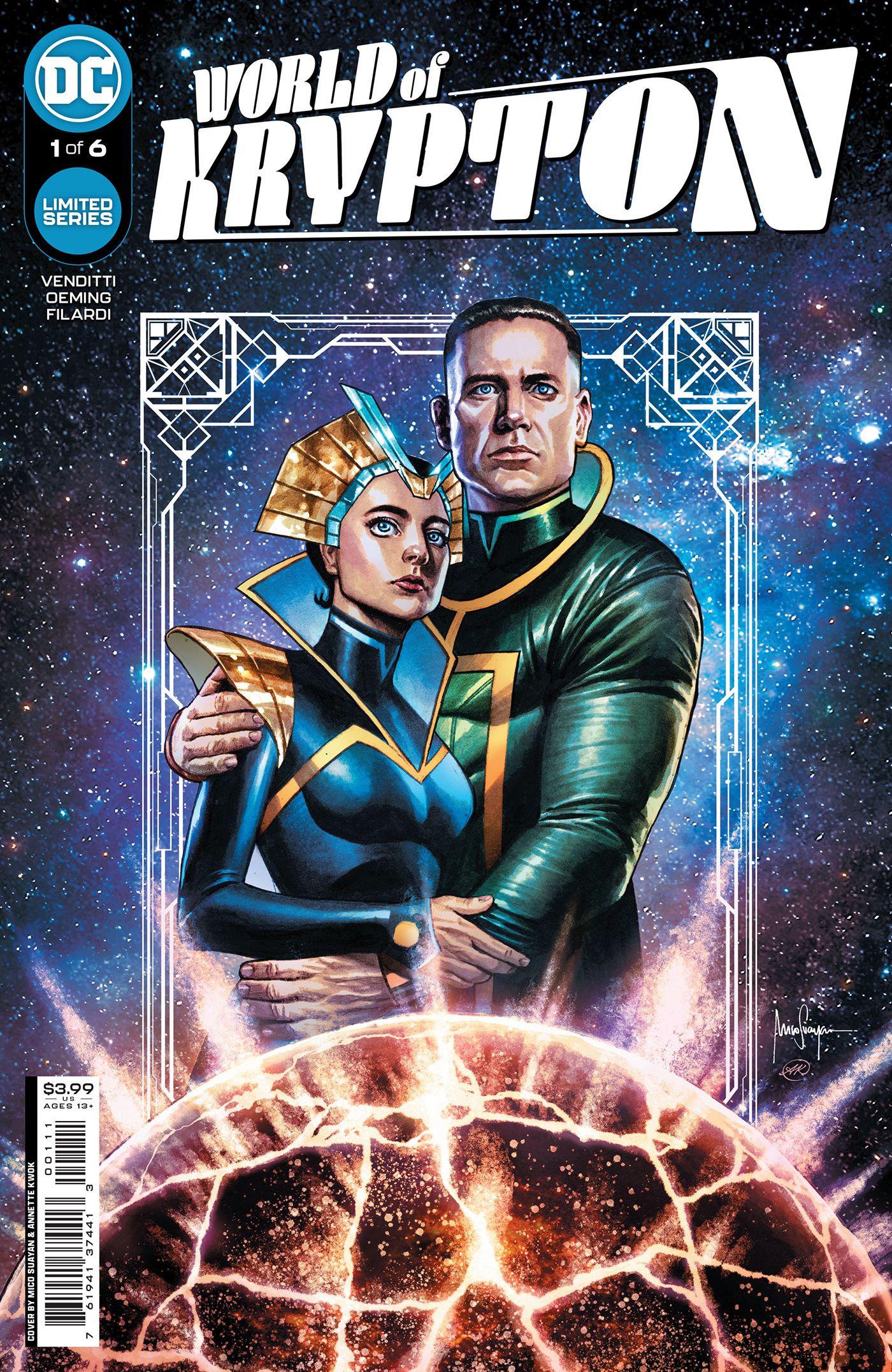 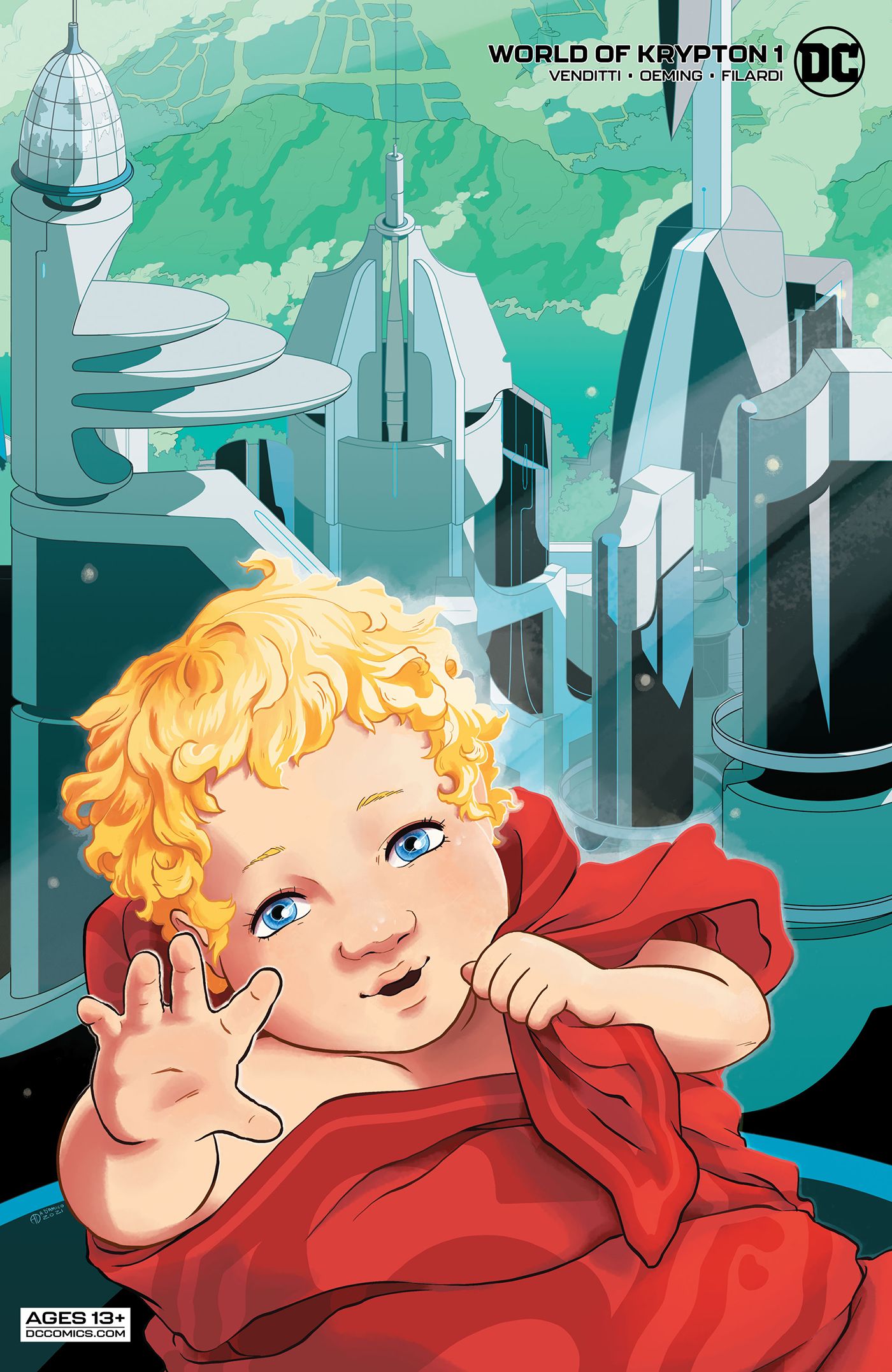 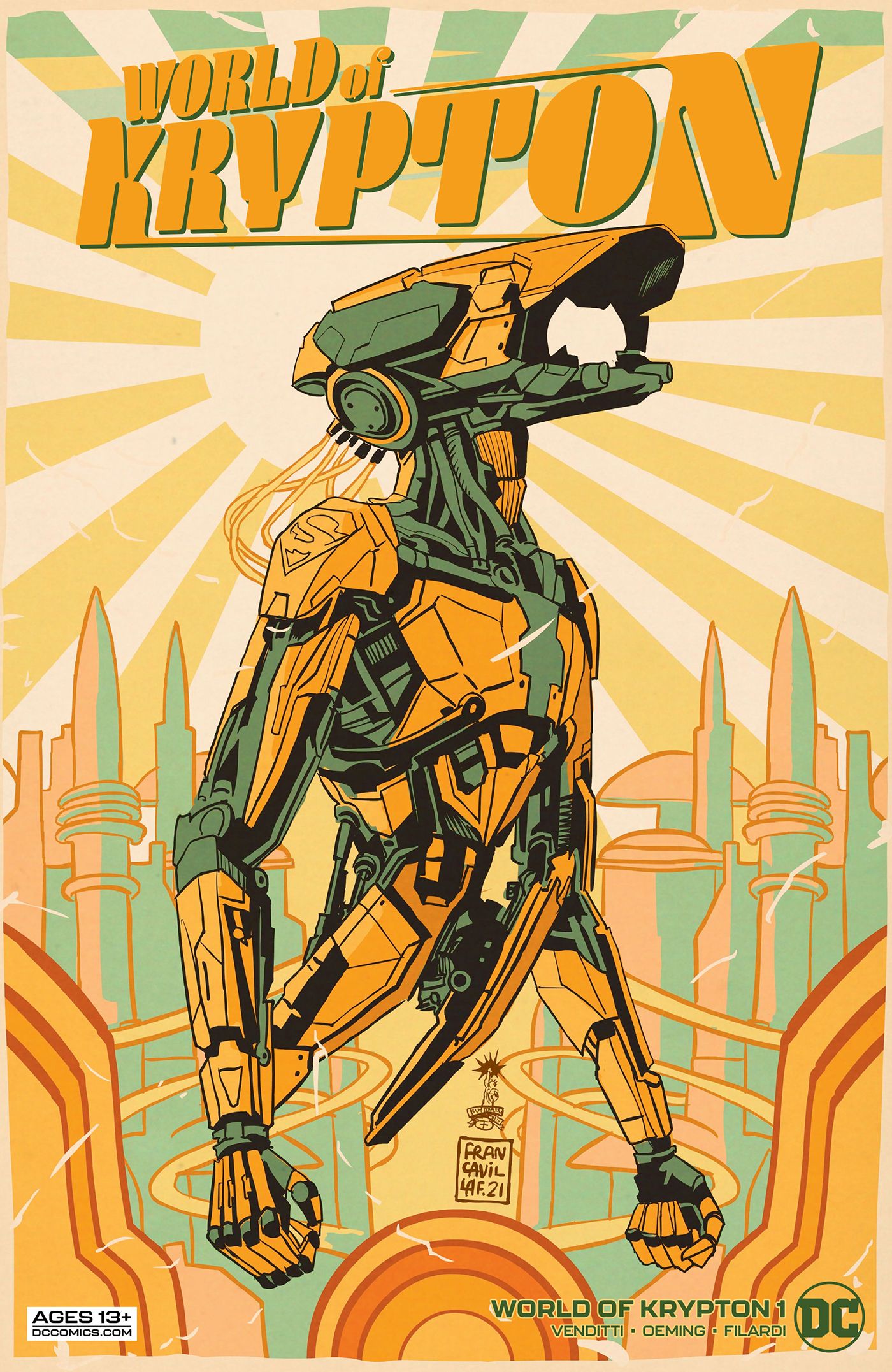 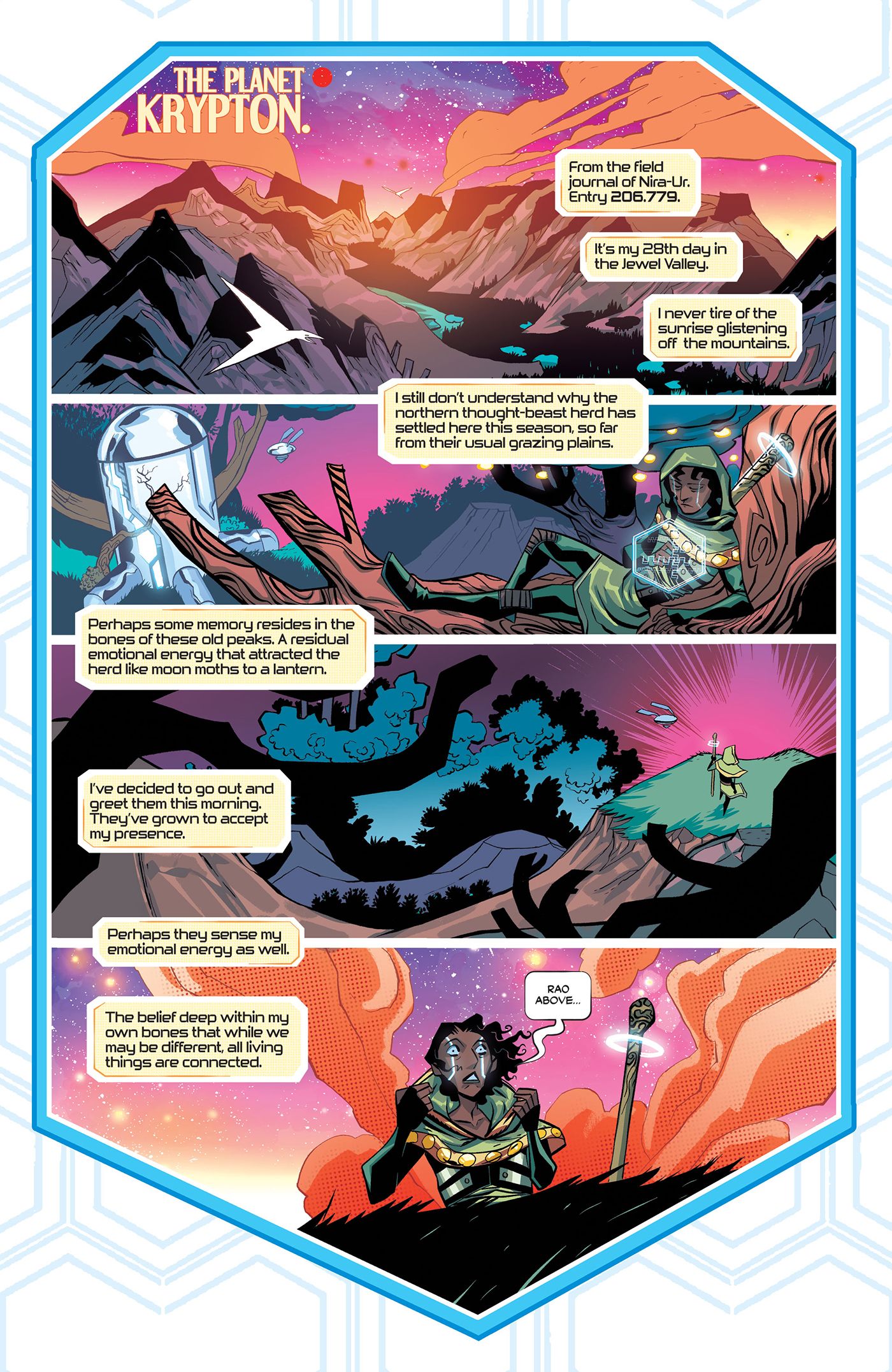 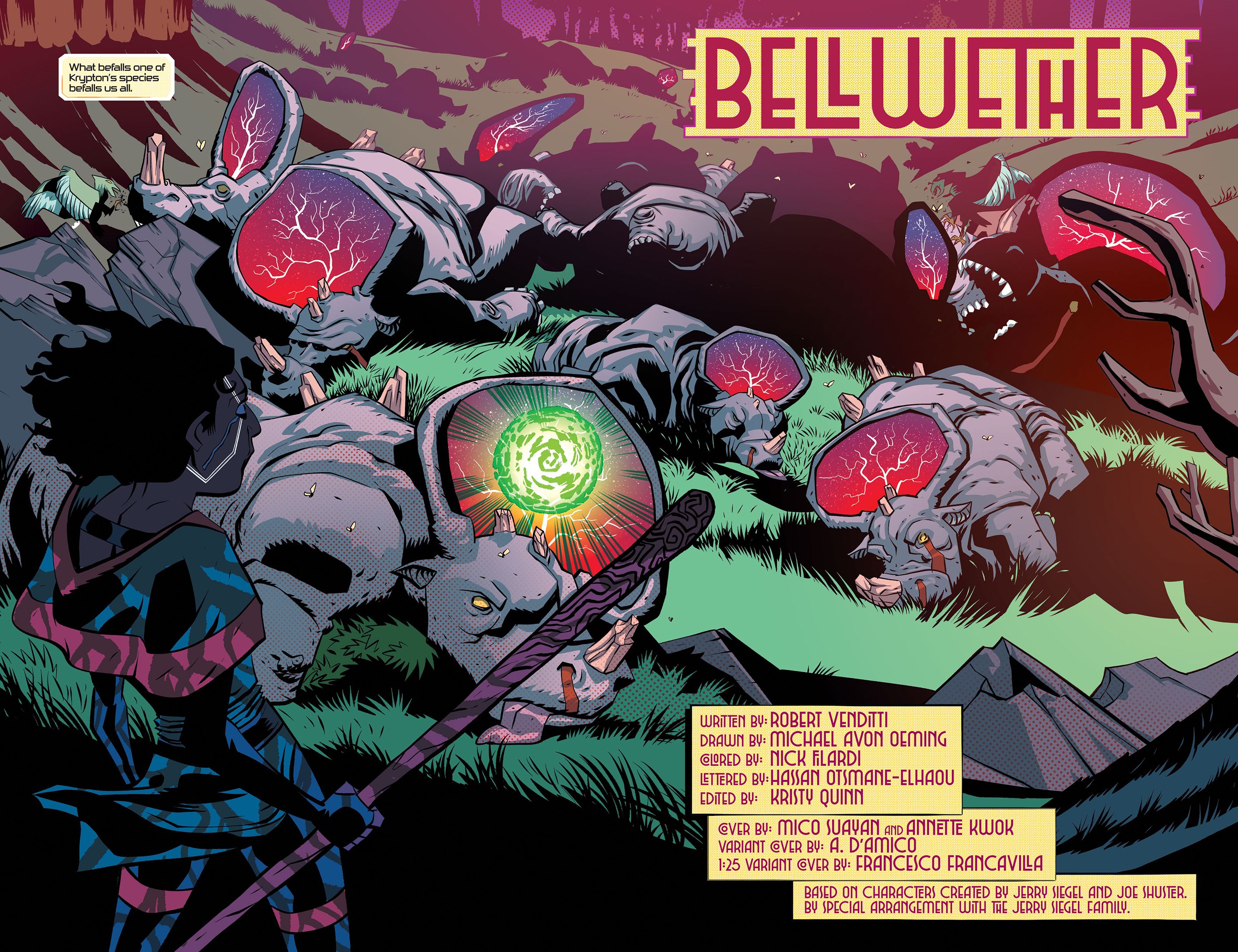 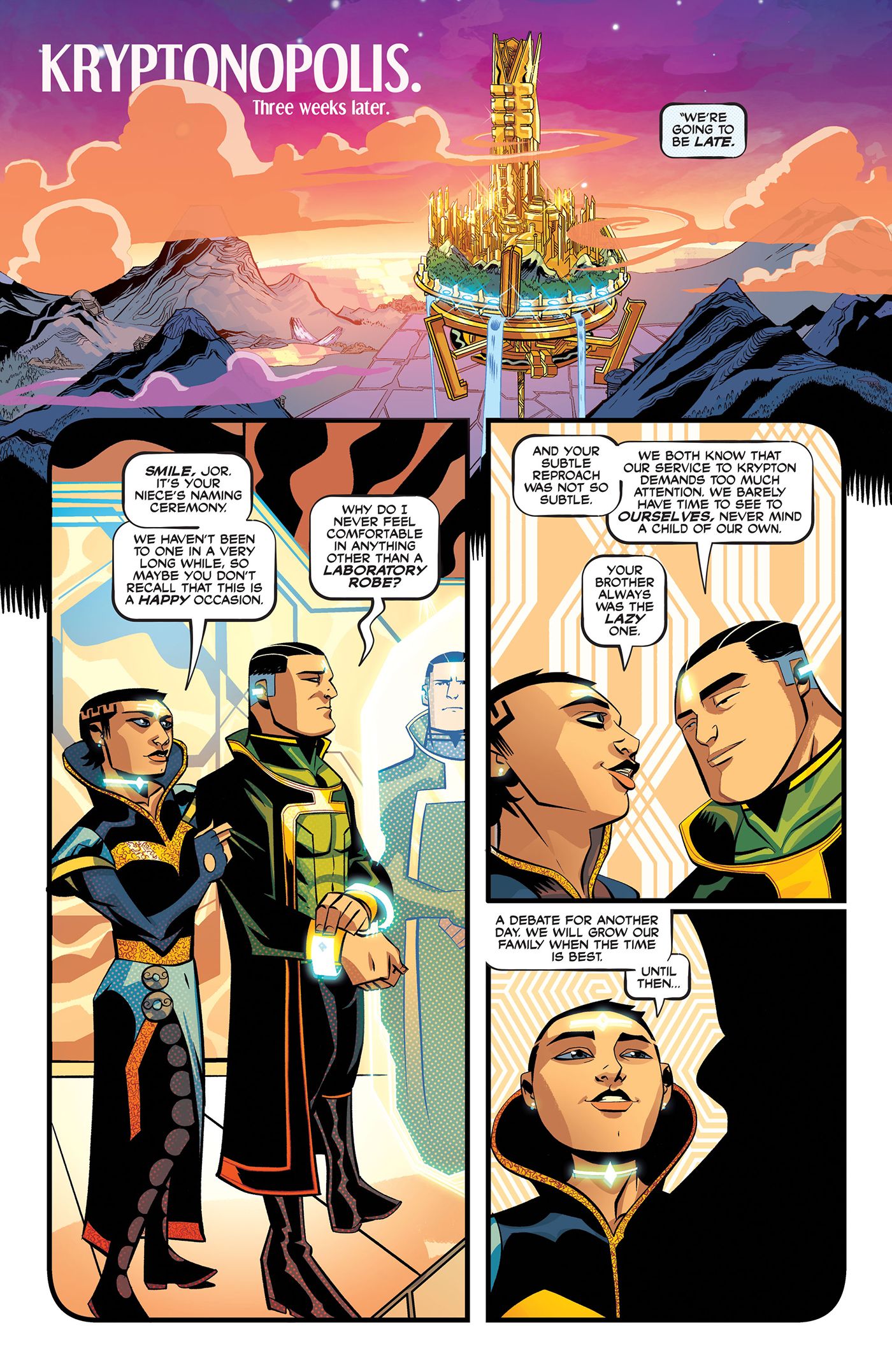 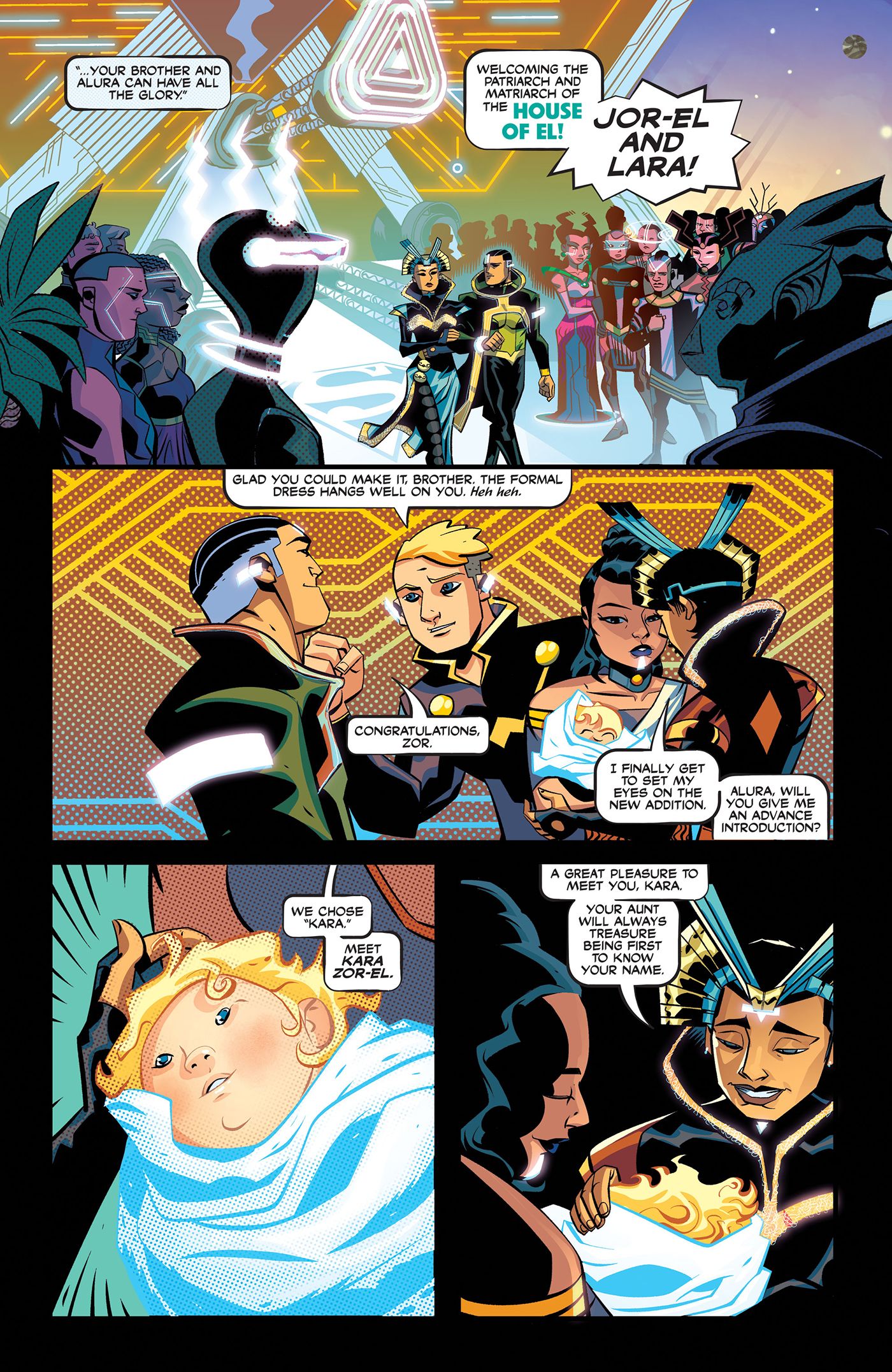 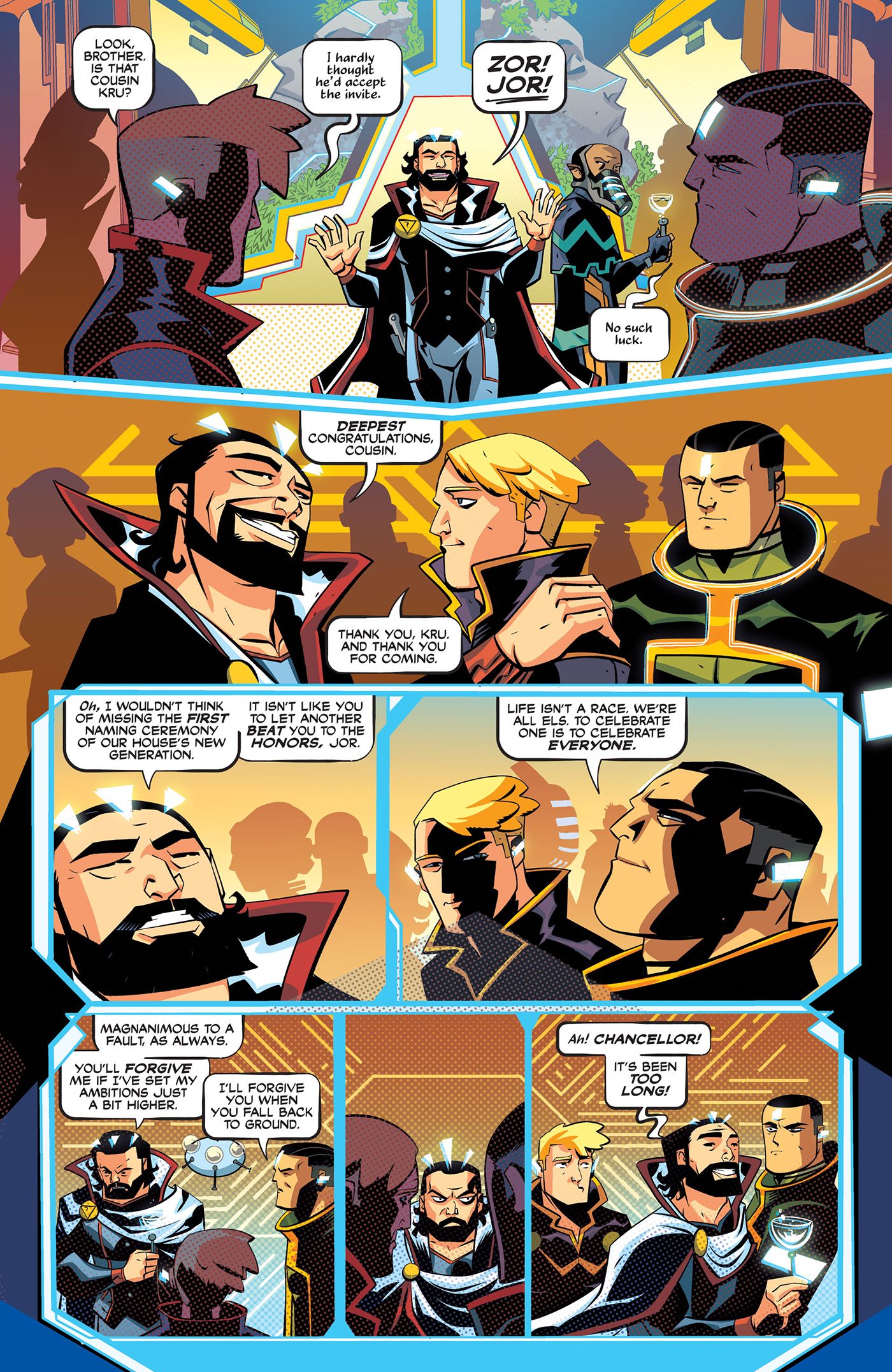 Unlike her cousin Superman, whose origin stories have typically shown him born in the final moments of Krypton and growing up on Earth, Kara Zor-El spent the early years of her life on Krypton. Initially, her origin had her living in Argo City, a piece of Krypton that survived its destruction and existed for a time as a self-sustaining environment. When Argo City began to falter, Kara Zor-El was rocketed to Earth by her parents. Later iterations of Kara’s backstory have had her trip to Earth disrupted by meteor showers which left her in suspended animation. While she is technically older than Superman — and even frequently points out that the Kal-El she knew was only a baby on Krypton, as in the New 52’s Supergirl #2 —  she retains the physical appearance of a youthful girl due to this period in space.

World of Krypton is the latest comic book to focus on Superman’s home world, following classics like the 1987 series of the same name written by John Bryne and illustrated by Mike Mignola. The six-issue series puts Jor-El center stage as the head of Krypton’s Science Council. As the dying planet slowly inches toward a mass extinction, Jor-El must convince his fellow Kryptonians to ally together to save their world or evacuate. Other key characters in Superman mythology set to appear in the series include General Zod and a puppy version of Krypto the Superdog.