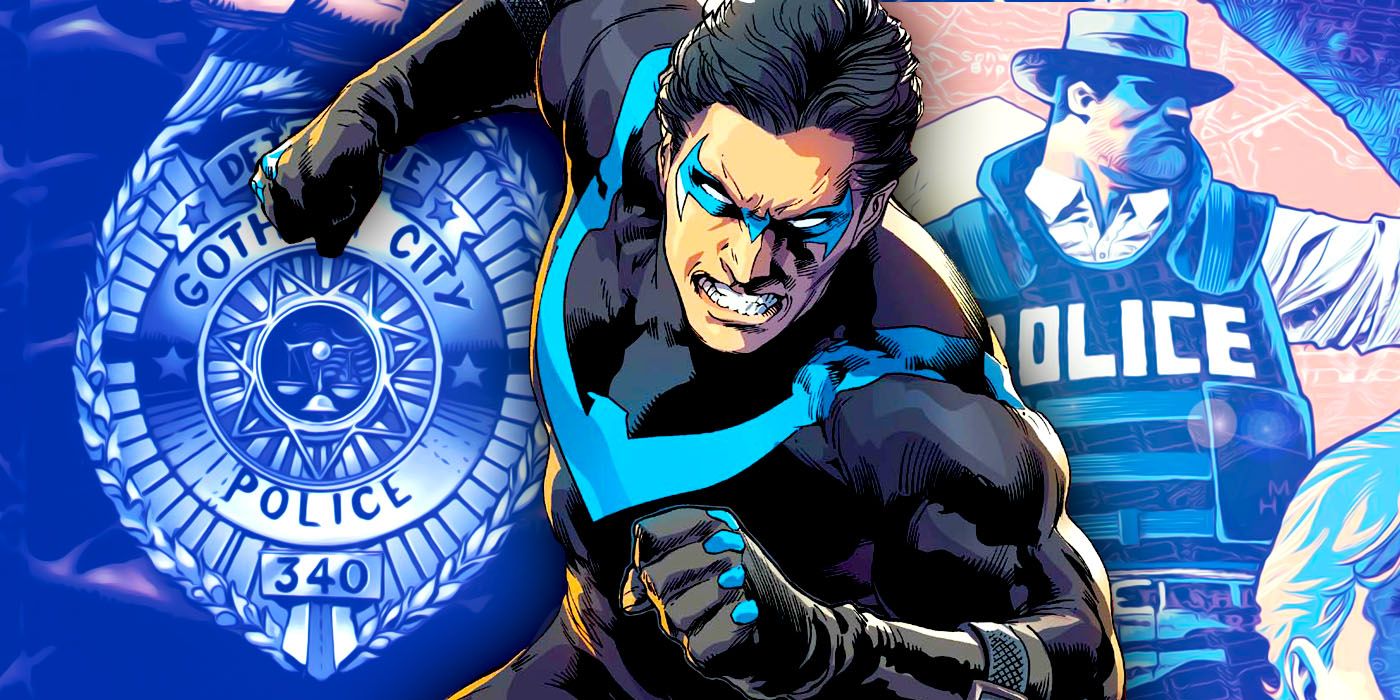 Superheroes have long been associated with fighting for justice in an ever-dangerous world, often allying themselves with the police for most of the 20th and 21st centuries. But as views on policing in America have changed in recent years, it appears major superheroes are increasingly confronting their own concerns with the authorities.

Detective Comics Annual #1 by Mariko Tamaki, Matthew Rosenberg, David Lapham, Trish Mulvihill, Lee Loughridge, and Ariana Maher is just the latest mainstream superhero story — from both DC and Marvel — to have its heroes confront the problematic elements of policing in America. 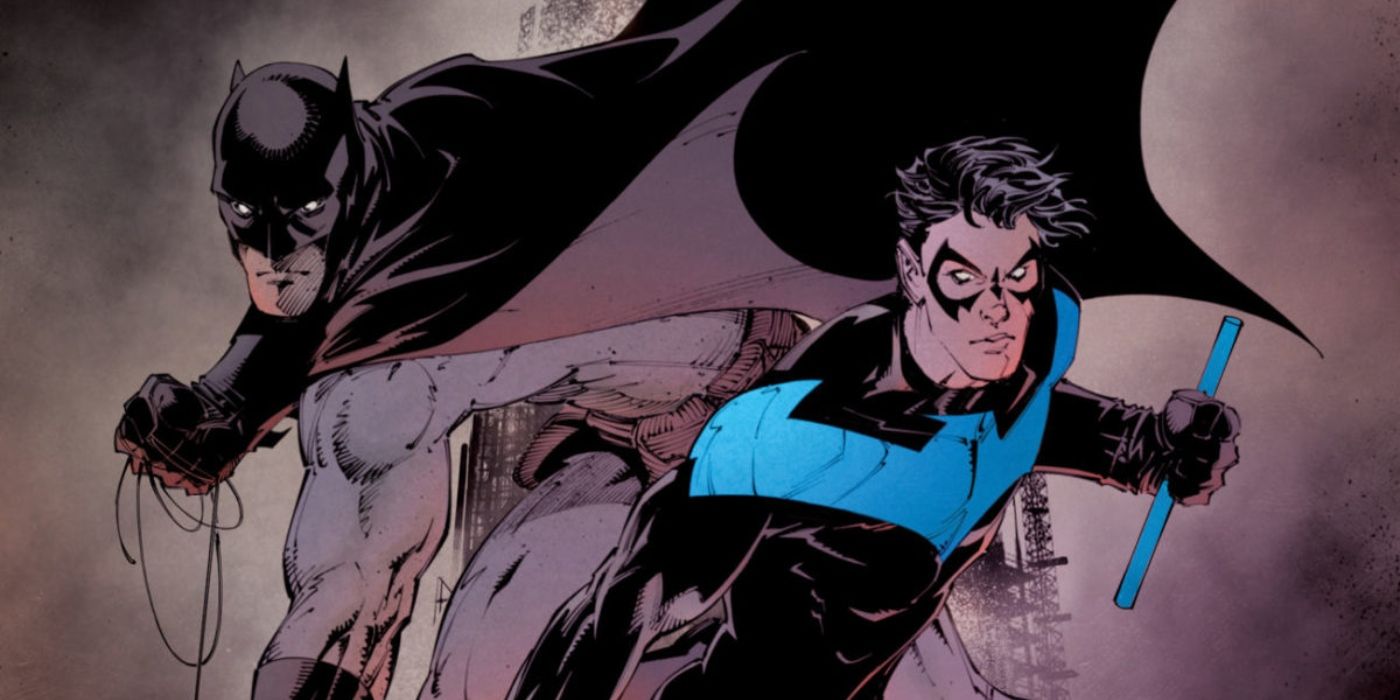 In Detective Comics Annual, Nightwing is revealed to be one of the only vigilantes in Gotham the GCPD seems to still openly respect. Although the threats of the Magistrate are gone, it appears there is still general distrust in the heroes from the authorities — with some of this stemming from Mayor Nakano. Nightwing is initially portrayed as having friends on the force, but after he confronts a group of officers over their treatment of a mentally unwell suspect, he aggravates them and likely burns some of his bridges with the police. Considering the blasé attitude the officers take towards the suspect and his health, however, Nightwing is very much portrayed in the moral right, even if the police don’t agree.

It’s quietly similar to the build-up to Devil’s Reign over at Marvel. Wilson Fisk is still nominally in a great position of power within New York City as the acting mayor, and the city has been set up to eventually try to bring down the hero community. This has been most prevalent in Daredevil, where the NYPD’s attempts to have Daredevil arrested following his escape from prison was met with resistance by other masked heroes — clearly indicating frustration from the police on that front. Fisk will soon utilize his connections to install anti-vigilante laws that target the hero community, with Devi’s Reign seemingly setting the authorities in the city of New York against its protectors. But given the corruption on display in Daredevil especially, the overall police force isn’t being portrayed in the best light. 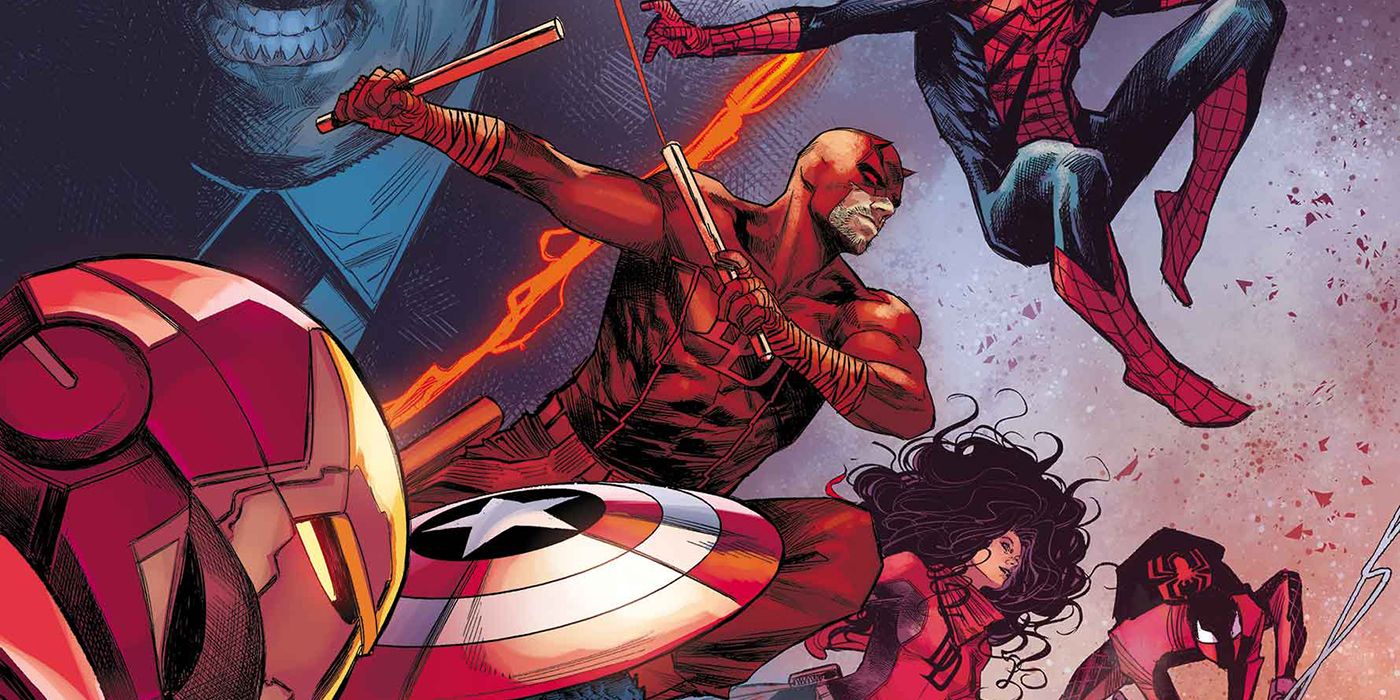 Considering the history of superheroes working alongside the authorities, this is a major shift for the hero communities to be embarking on — but not necessarily a new one. Other heroes have also been increasingly flouting the government and police structures across both superhero publishers’ output. Jon Kent has been arrested for standing alongside refugees who were being forcibly taken in by Metropolis police in Superman: Son of Kal-El, while Punisher condemned officers who admired him, and the recent Outlawed crossover saw the young generation of Marvel heroes outright resist attempts of arrest made by the authorities. All of this has set up a reckoning over how superheroes interact with the police — and how the police can be sometimes seen as a threat instead of a protective force.

Recent years have seen major reevaluations of how the police operate, especially in the United States, where calls to redistribute police funding to other social services and to hold certain officers responsible for their actions have resulted in a heated discourse over the future of policing in America. It’s important that superheroes confront these issues as well, as for decades the genre was irrevocably tied to policing and going beyond the law when it was deemed corrupt. Characters like Batman spent decades openly working with members of the police, with even the most solitary versions of the character often having James Gordon on his side. But given recent numerous incidents of police action being deemed excessive and even cruel, it matters that genres often trumpeting the police are able to confront harsh realities of the conflict between the police and the general public.

As modern society reflects on its relationship with policing and how to handle such a tumultuous topic, superheroes are also confronting questions about the limits of policing, the ethics of excessive force, and the line between what is right and what is lawful — with both Marvel and DC seemingly facing those ideas head-on. Regardless of how one feels about the subject, it’s an important and relevant direction for the genre to take in 2022.