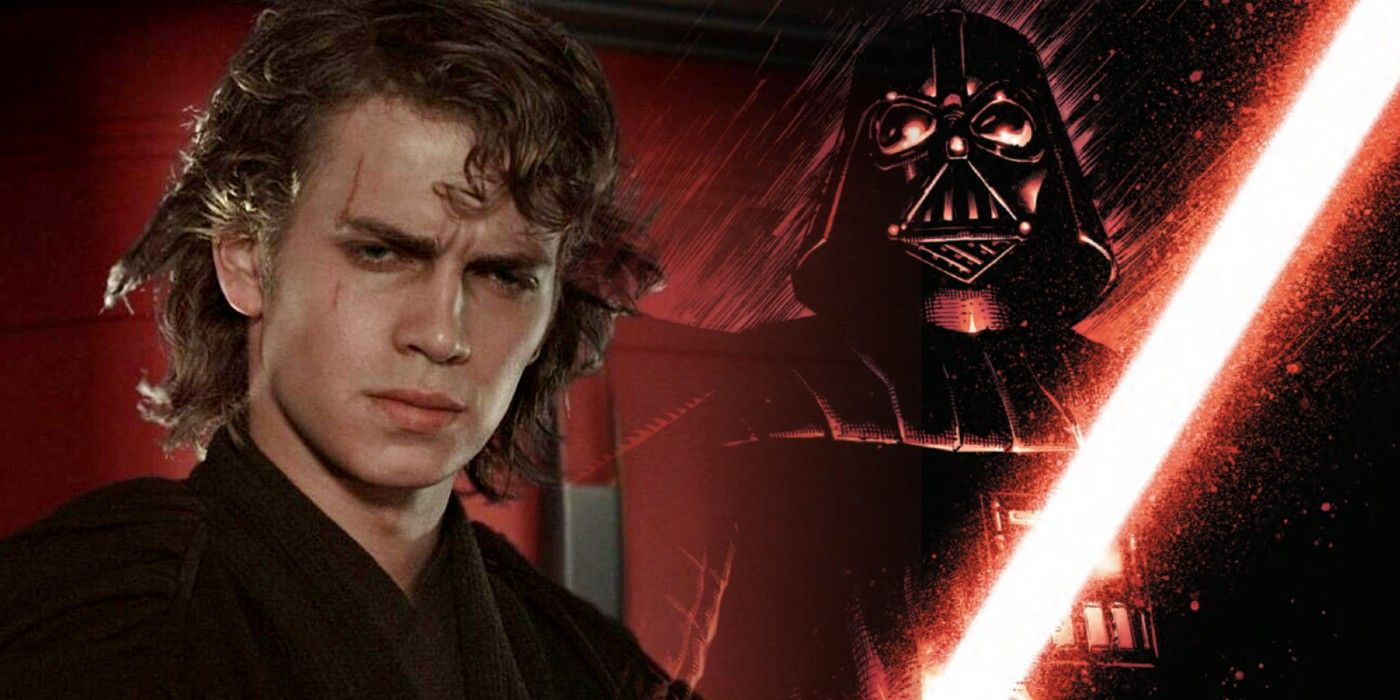 In the film Star Wars: A New Hope, Darth Vader is portrayed as a one-dimensional, menacing villain. However, many subsequent installments to the canon of the Star Wars universe have found a way to add depth and meaning to the Dark Lord’s character. Darth Vader #19 (by Greg Pack, Guiu Vilanova, Alex Sinclair and VC’s Joe Caramagna) follows this trend by giving the Sith Lord a new obsession.

There’s no question that the Sith were obsessed with power. From controlling the Force to subjugating others, the Dark Lords wanted to exert complete mastery over their fates. This led to Darth Sidious bringing down the Jedi and inserting himself as the sole authority in the galaxy. With a bit of subterfuge and dramatic flair, Palpatine told the Senate that he wanted nothing more than order and peace, and in the opening panels of Darth Vader #19, his dark protege echoes the sentiment. 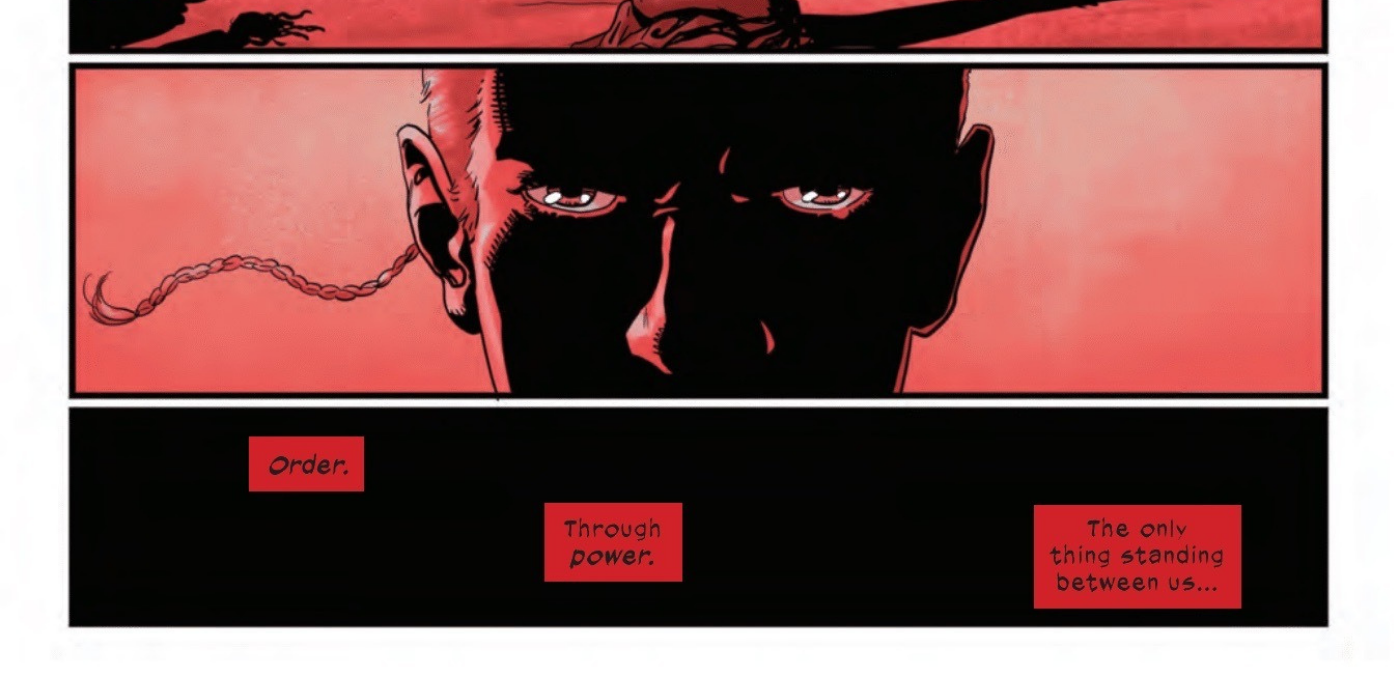 In issue #19, Darth Vader, Ochi of Bestoon and some local freedom fighters hunt down members of Crimson Dawn for Darth Sidious. For most of his Sith career, Vader was only being obedient to Palpatine, but now he has his own motivation and obsession with bringing the galaxy to order. Ironically, it was thoughts of his Jedi past that triggered the Dark Lord’s new obsession with order.

The issue opened by revealing Vader’s thoughts as he prepared to take down Crimson Dawn agents on Laecor. In a non-linear timeline, he remembered three different moments from his past. The first thing that he thought of was when he left his mother on Tatooine. He told her, “I don’t think the system works.” The next few panels showed he and Padme on Naboo talking about politics. It specifically showed how Anakin believed that people “should be made to” agree when they don’t. Cutting back to his mother, young Anakin asks, “Will I ever see you again?” 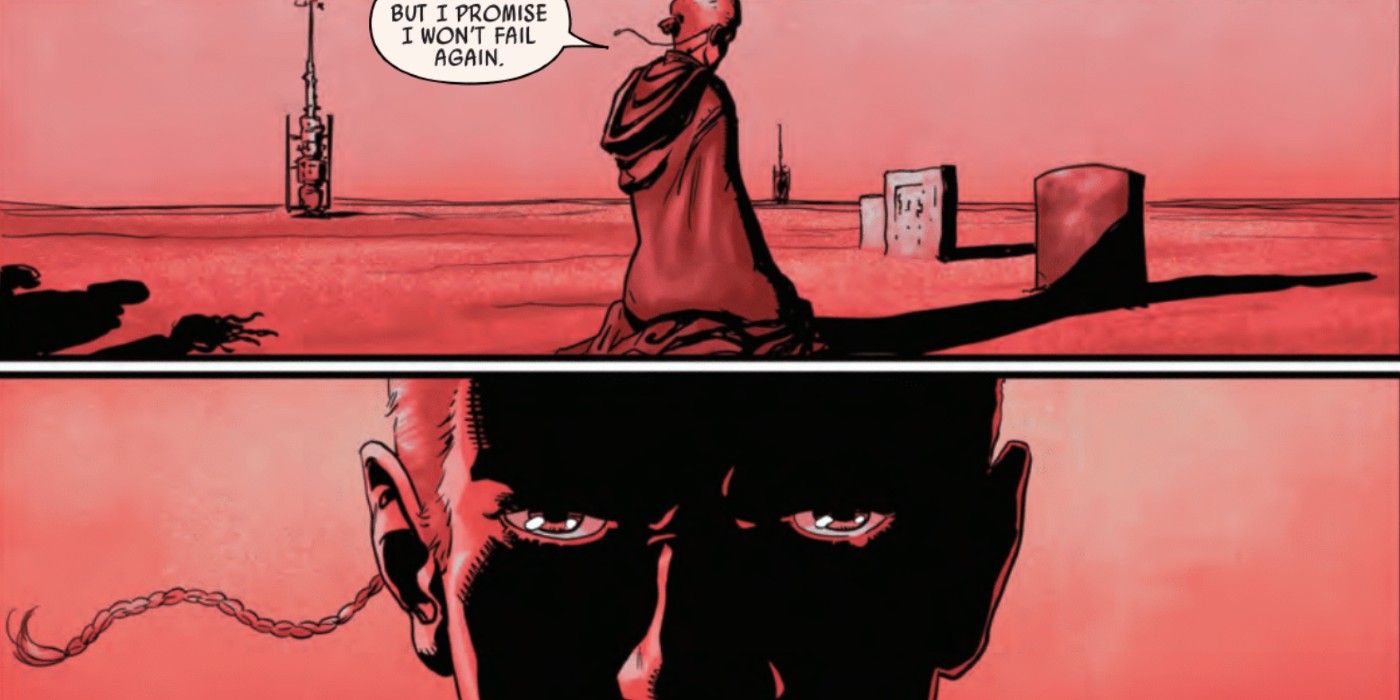 The Star Wars films have already revealed the answer to Anakin’s question with her dying after the Sandpeople took her. In Anakin’s mind, his mother was lost because he wasn’t personally strong enough. The final few panels in Vader’s introspective trip down memory lane showed him promising at his mother’s grave that he wouldn’t fail again. Never again would he be too weak to protect the people he loved. Everything that Anakin cared about was gone, but by remembering those times in his past, Vader was able to justify destroying Crimson Dawn by obsessing on his personal goal of preventing chaos by ensuring order.

As a Jedi, Anakin Skywalker lived a selfless life of service. During that time, he lost his mother, his wife, his master and most of his order. Even though much of that was his own fault, the point remains. So, by finally grasping the premise of control and order, he fully embraced his fated role in the galaxy.