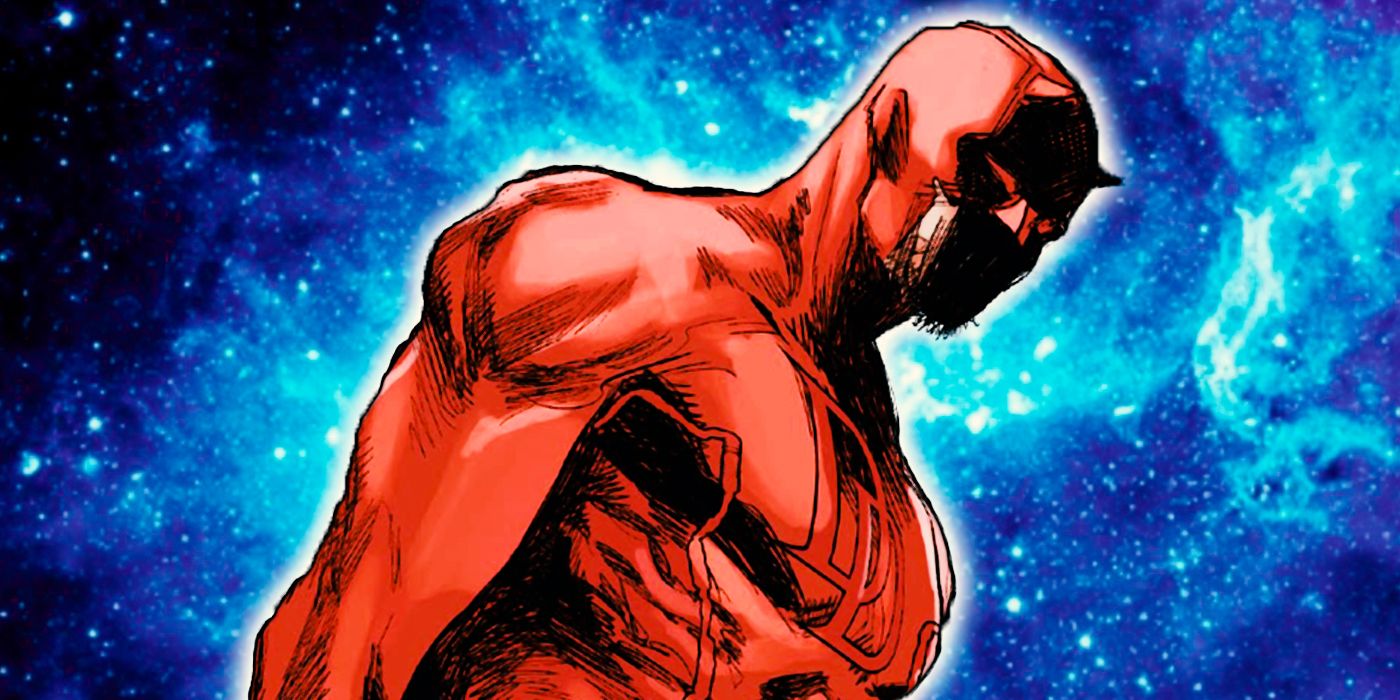 There are many heroes in the Marvel Universe who don’t worry about it when it comes to secret identities. Some great examples include Steve Rogers, Tony Stark and the Fantastic Four. But for others, secret identities can mean the difference between peace to utter chaos. Of all the heroes in the Marvel Universe, none know this better than Spider-Man and Daredevil. But while the two vigilantes had their own moments to rectify their worst nightmare, one is already doing it better than the other.

Back in 2007, the “One More Day” event by J. Michael Straczynski and Joe Quesada followed Peter Parker’s attempt to save his Aunt from certain death after being shot in a botched assassination. This all happened because he revealed his identity in accordance with the Superhuman Registration Act. But after exhausting all options, he relied on his own version of Spider-Man: No Way Home by making a deal with Mephisto to turn back the clock. Aunt May was saved in doing so, and no one would know his identity. Recently, Daredevil had experienced his own version of this spell of forgetting, which appears to be setting up even more exciting narratives than Spidey’s satanic deal did. 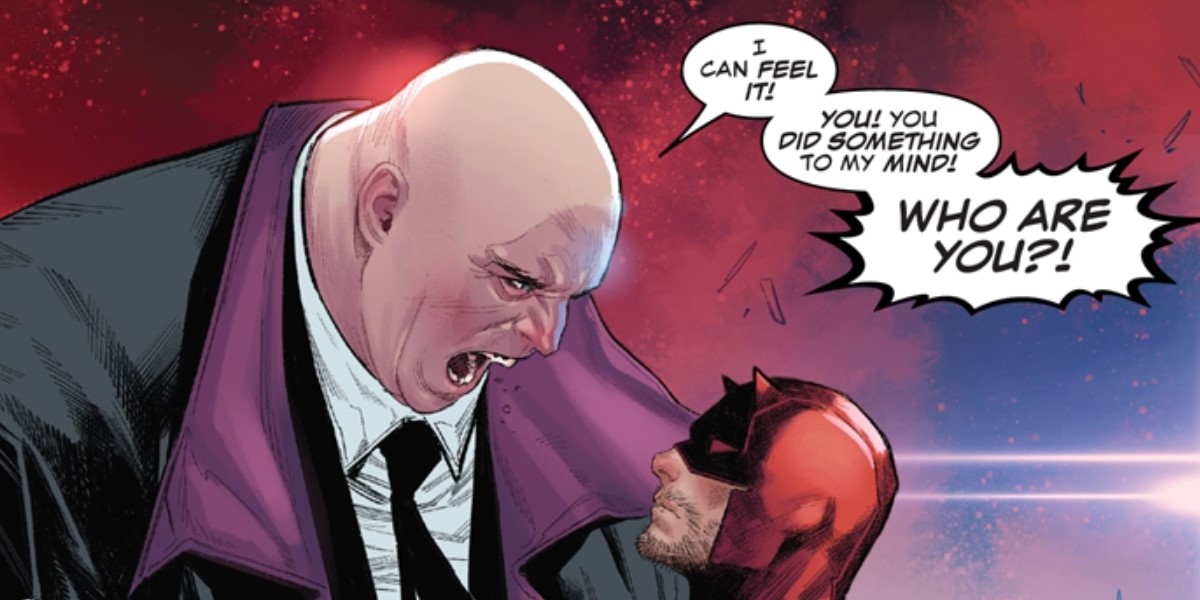 During the Daredevil run by Charles Soule and Ron Garney, it’s revealed why the world forgot that Matt Murdock was Daredevil. But rather than make a deal with the devil, the erasure was a gift from the Purple Man’s children. After saving their lives in Daredevil #20, by Charles Soule and Ron Garney, the children decide to use a machine that amplifies their power to make the world forget who Daredevil is. For a few years, this worked perfectly, but eventually, all good things come to an end, and Wilson Fisk begins to ask questions.

In Devil’s Reign #1 (by Chip Zdarsky, Marco Checchetto, Marcio Menyz and Clayton Cowles), Wilson Fisk figured out that his mind was tampered with, making him forget who Daredevil was. As a result, he cracked down on vigilantes, making them illegal in the city. While this has been seen before in events like “Outlawed” and “Civil War,” Fisk’s new strategy seems more personal. Although it’s clear that things aren’t looking good because of Matt’s identity, it actually offers more possibility for the Marvel Universe than ever before.

RELATED: Spider-Man: How MJ’s Death Would Have Driven Peter Parker Over The Edge 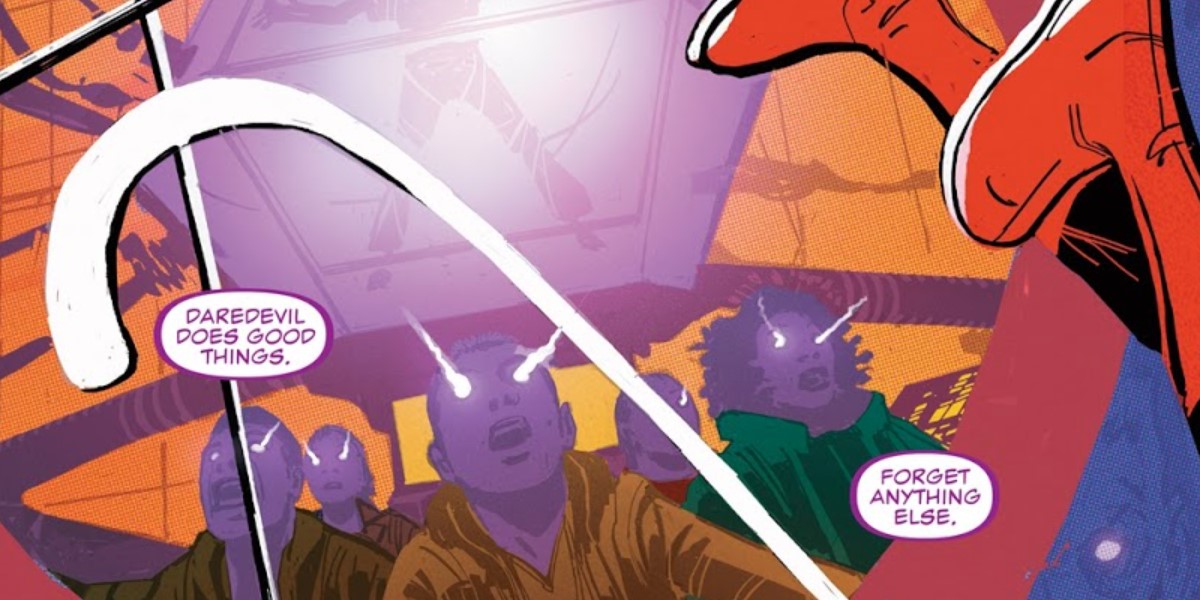 With Matt causing more issues for the heroes, and the same beats from Civil War being revisited, it feels like specific stories are being rehashed. But what makes Devil’s Reign so interesting is how it shows the Kingpin as someone who is more desperate than ever before, making him more unpredictable. As such, Daredevil’s identity looks to change everything for The Man Without Fear, and now that Cap is fighting on the streets and Tony Stark is running for Mayor, anything seems possible.

For now, it’s hard to tell if something like this could happen in the Marvel Cinematic Universe, but with a fresh start thanks to a spell by Doctor Strange backfiring, it could help start the Daredevil cast off on a new foot. Devil’s Reign shows how even the smallest decisions can have massive ripple effects. So even though the future is unknown, Daredevil’s own No Way Home is already off to a fantastic start.

Becky Lynch Calls Out Bianca Belair for Not Being Booked on WrestleMania Backlash, Belair Responds