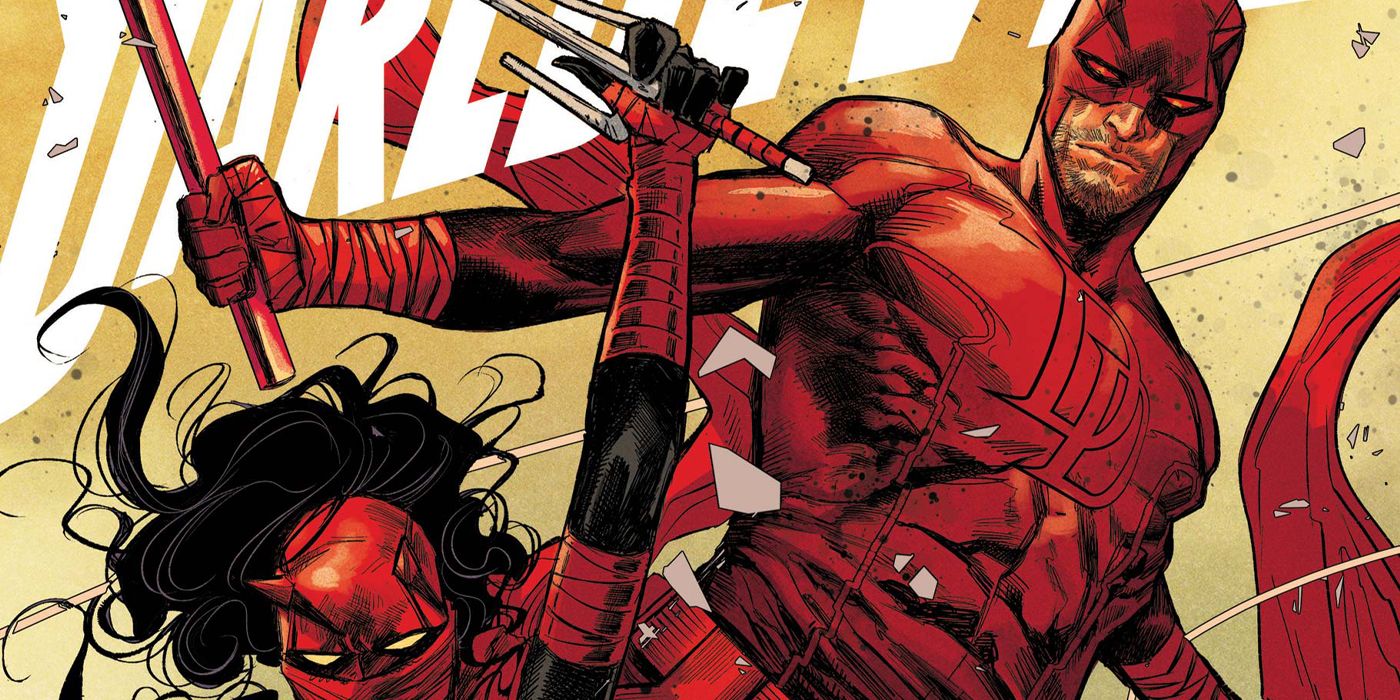 Daredevil is releasing Matthew Murdock from prison just in time for all hell to break loose in New York City.

Ever since writer Chip Zdarksy and artist Marco Checchetto’s tenure on Daredevil began in 2019, they have set Matt on a path to redemption. The street-level hero accidentally killed a man in the series’ very first issue, and was sent away to prison for the crime at the end of Daredevil #24 after he plead guilty to the charges against him. Since Daredevil #25, Elektra Natchios has filled in as Daredevil while Matt served out his sentence in prison, but after the two took down Bullseye, a preview for Daredevil #36 reveals that the original Daredevil is free once again.

The change to Matt’s current status comes right in time for Marvel Comics’ upcoming series and event, Devil’s Reign. The event will plunge New York City into chaos as Mayor Wilson Fisk AKA the Kingpin wages an all out war against Daredevil and all superheroes. Both the ending to Daredevil #35 and the current preview show that New York’s heroes have already stood against law enforcement to protect Daredevil from returning to prison, with the preview teasing that the public and media are now questioning whether “super heroes believe they’re above the law.”

Based on a preview for Devil’s Reign #1, we know that Matt will be back to his costumed alter ego, with Kingpin giving him the option to avoid the coming chaos if he only reveals his identity to the villain. The upcoming issue of Daredevil is also set to feature the wedding of Kingpin and Typhoid Mary, a scenario that has gone awry before. When Kingpin finally married Vanessa Marianna in the finale of Netflix’s Daredevil Season 3, their joyous occasion was cut short and ruined by Daredevil and Benjamin Poindexter AKA Bullseye, ending with Kingpin returning to prison.

RELATED: X-Man Emma Frost’s Secret History With the Kingpin Is About to Be Revealed

However the wedding between Kingpin and Mary turns out, the issue promises to send Fisk onto his warpath in Devil’s Reign, while also concluding the Daredevil run for now. During the time that Devil’s Reign is releasing though, there will be a miniseries focused on Elektra’s Daredevil–Daredevil: Woman Without Fear–for readers to pick up as a tie-in to the event. The preview and solicitation for Daredevil #36 can be found below. 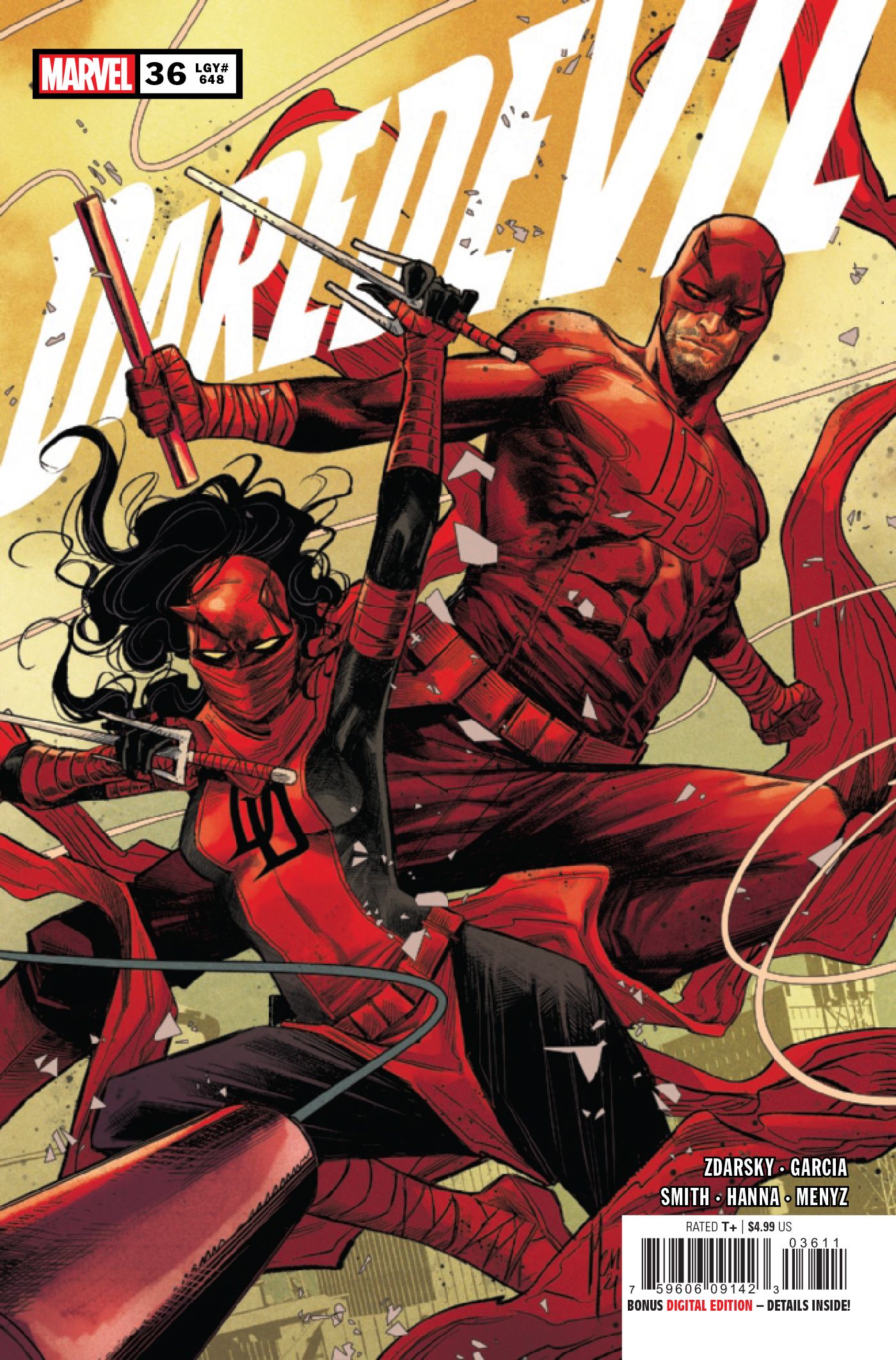 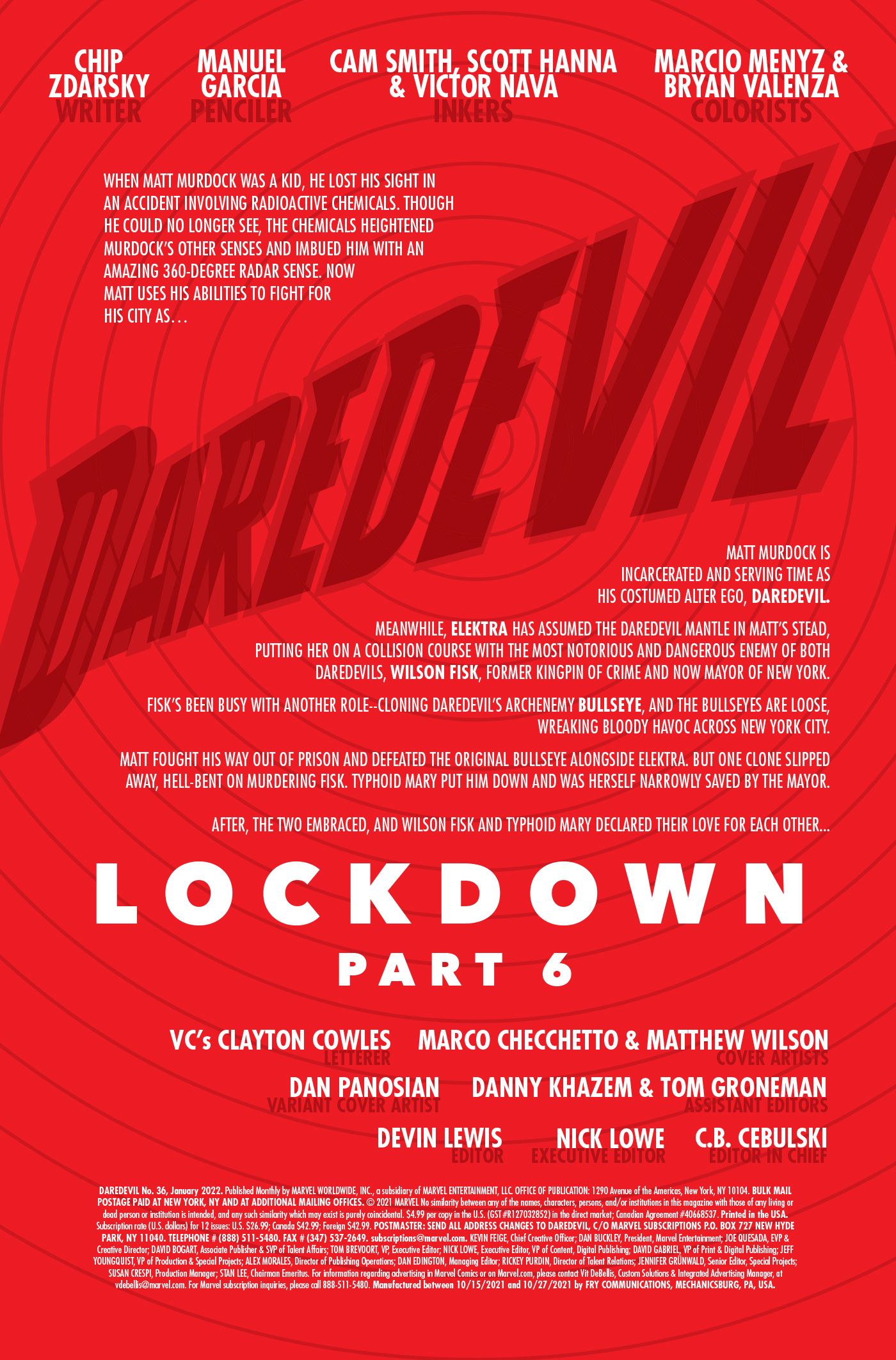 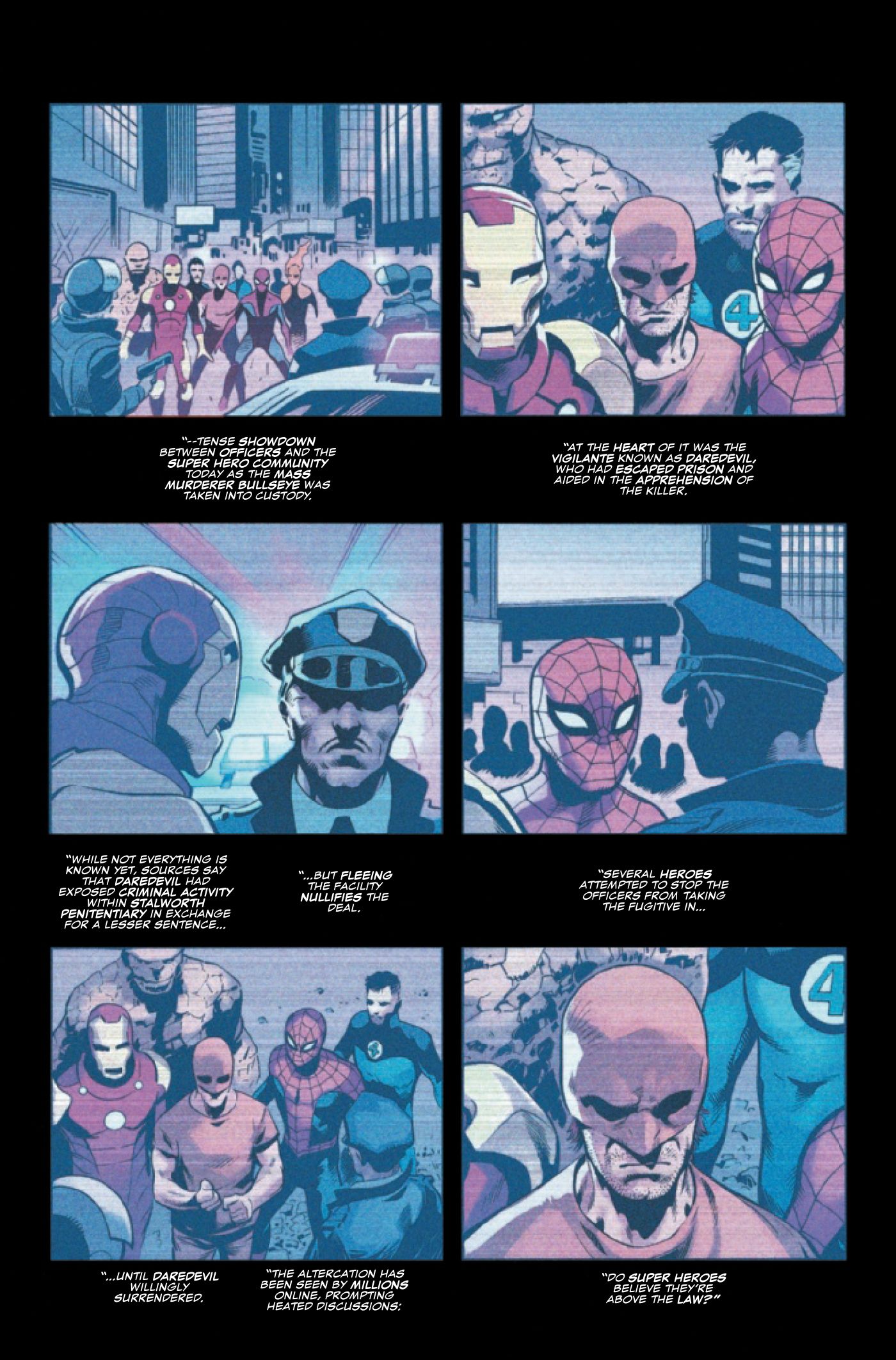 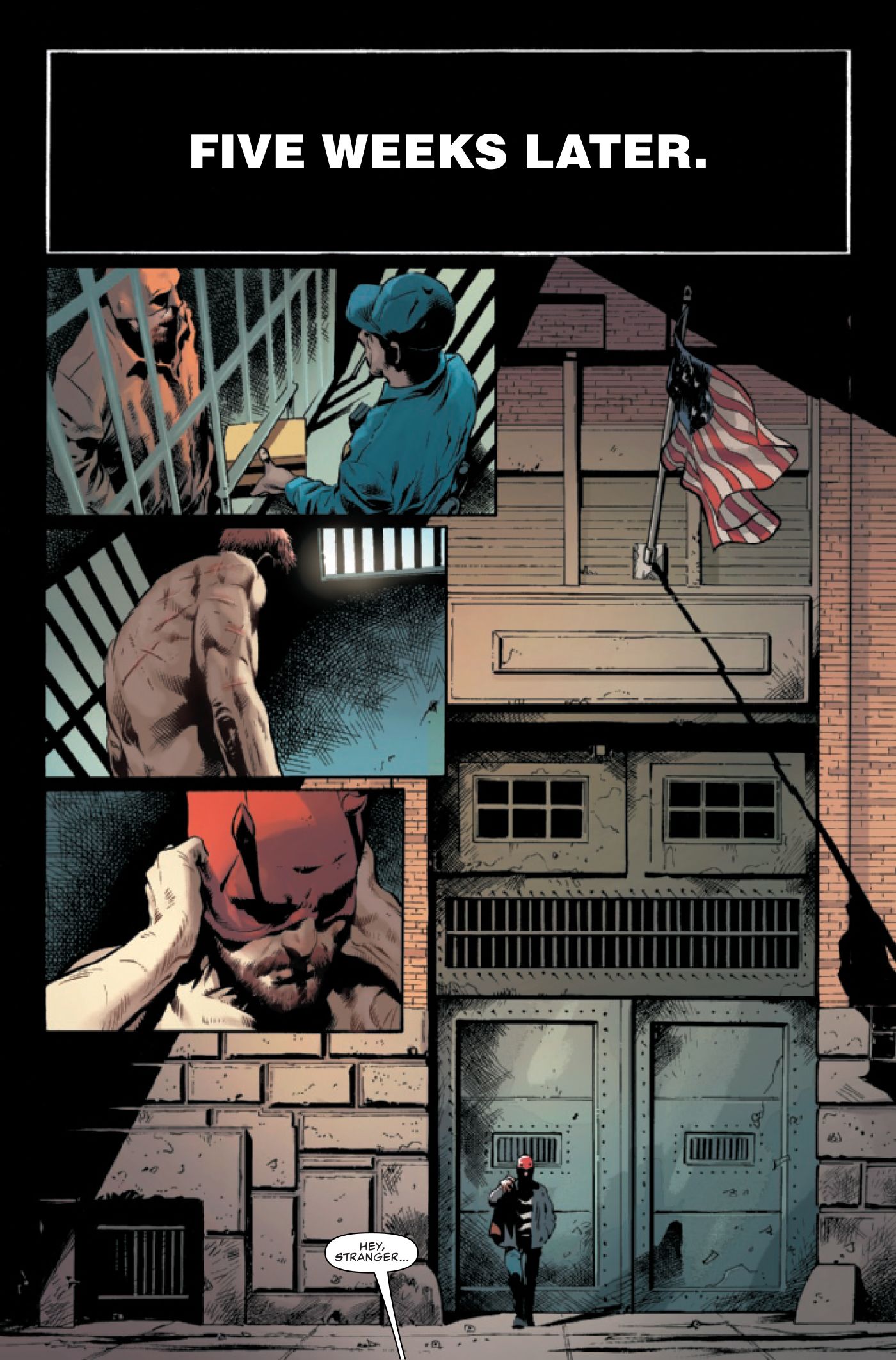 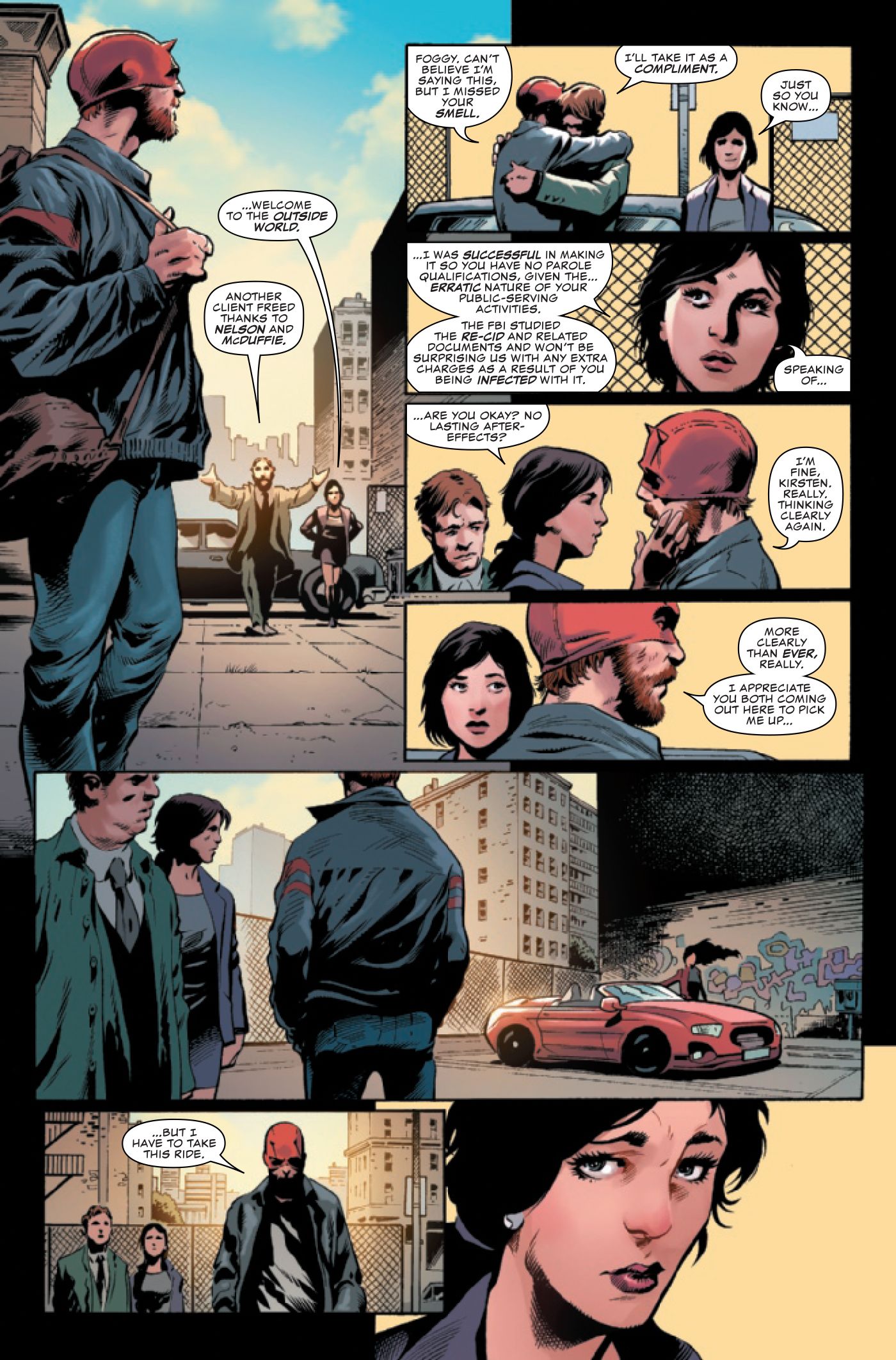 Daredevil #36 is written by Zdarsky with pencils by Manuel Garcia, inks by Cam Smith, Scott Hanna and Victor Nava, letters by VC’s Clayton Cowles and colors by Marcio Menyz and Bryan Valenza. Main cover art was done by Checchetto and Matthew Wilson, with a variant cover by Dan Panosian. The issue goes on sale Dec. 1 from Marvel Comics.

Xbox Game Pass Reveals All 9 Games Being Added This Week