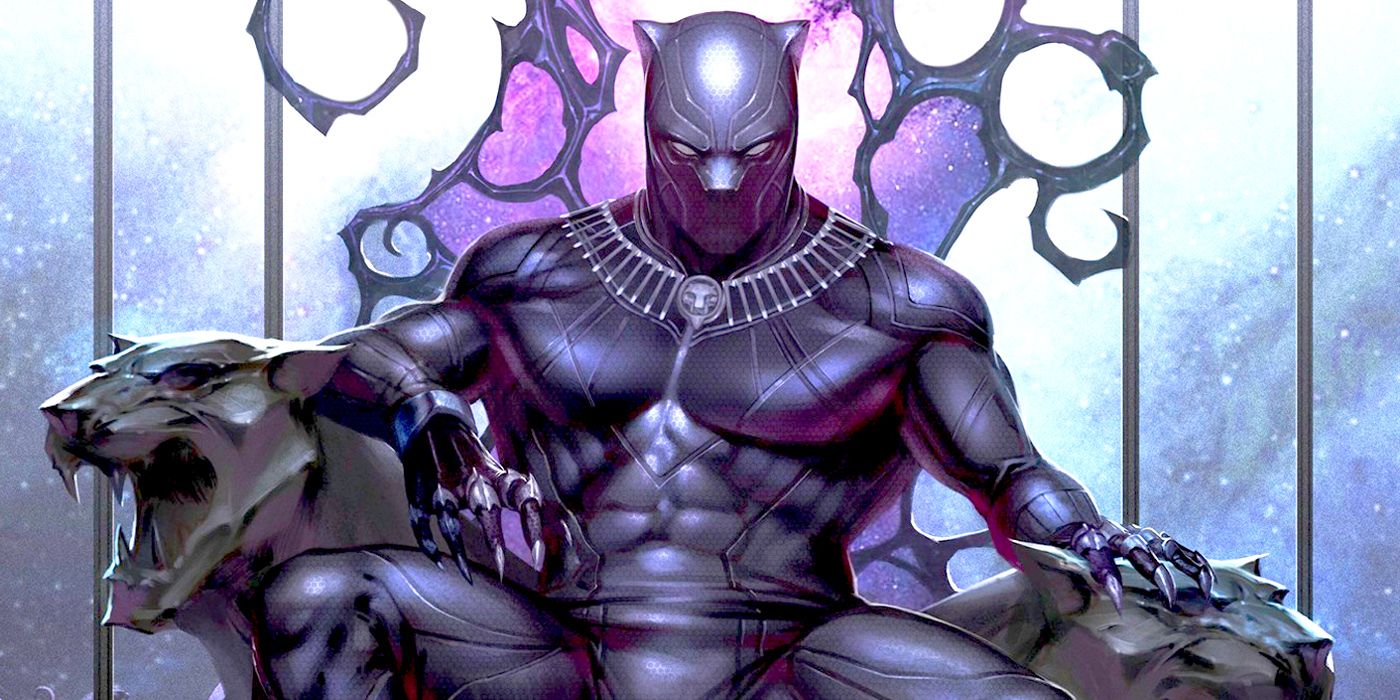 T’challa / Black Panther is best known for being the king and protector of Wakanda. But T’challa’s importance to his people has many responsibilities. Some of these duties require overseeing national defense and acting as the lead priest of Wakanda’s spiritual practices.

Recently, the country’s government was completely overhauled, becoming a parliamentary democracy. While T’Challa is still the king, the title is largely ceremonial. T’Challa is forced to cede all major political decisions to the elected members of parliament. Unfortunately, the newly formed democracy has exploitable weaknesses. The situation is ripe for future complications and political headaches. 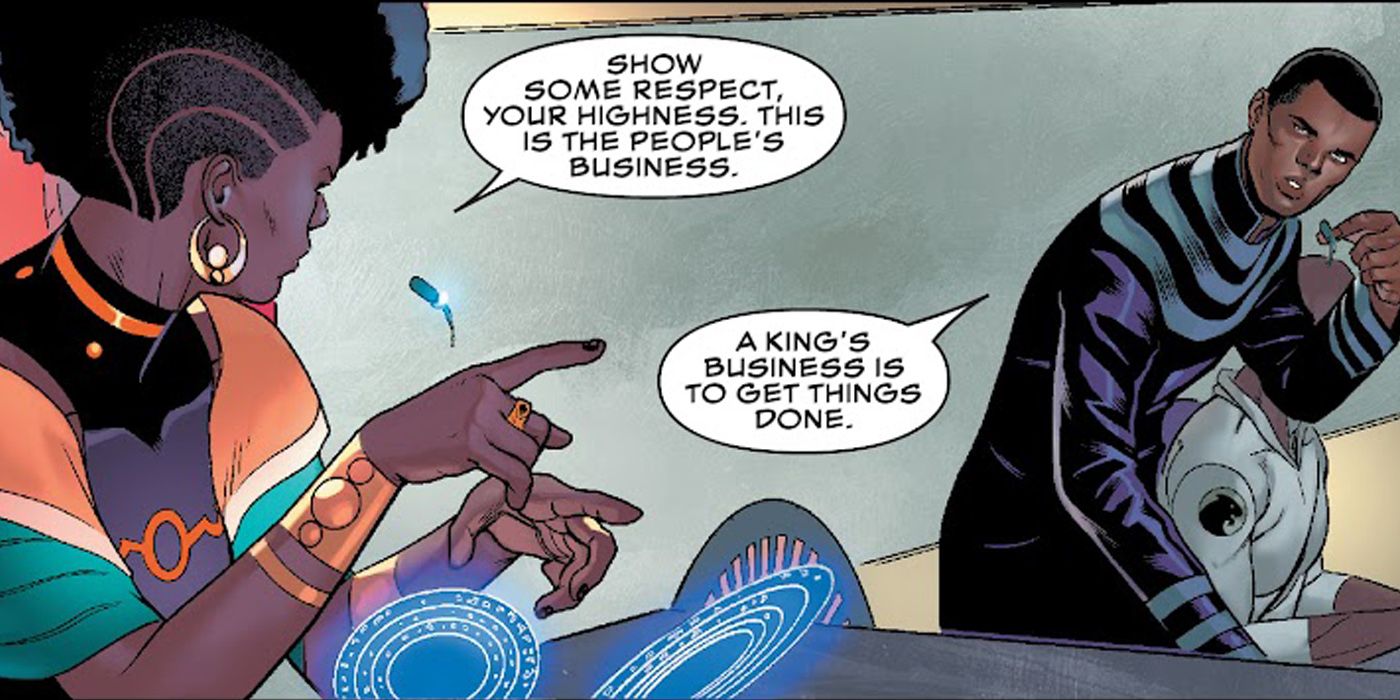 There have already been tensions between T’Challa and the new Prime Minister, Folasade. She just publicly humiliated the now ceremonial king in front of the national parliament, as seen in Black Panther #1, by John Ridley, Juann Cabal, Federico Blee, and VC’s Joe Sabino. When Folasade asked for advice, it was mainly a prelude to a direct critique of T’Challa’s governing principles. The prime minister goes on record and announces how Wakanda will be governed in the future. T’Challa can no longer issue directives to his people and is limited to an advisory role. Even seemingly well-intentioned suggestions are summarily rejected by Folasade.

This points to the biggest weakness of Wakanda’s current democracy: they are slow to act. Since legislators each have their own different opinions, interests, and personality conflicts, they engage in prolonged discussions before coming to an agreement on any decisions. In short, democratic processes are a complicated affair and slow reaction times can cost lives. This is especially true in a Marvel universe where there is a world-shaking apocalypse every few months.

For example, recent events that have tested Wakandan resolve include both War of the Realms and King in Black, where gods and other entities descended from space to attack Earth. Wakanda rallied against these attacks because their king acted without hesitation. But Black Panther comics have also dealt with political violence in a way that sets them apart from other Marvel titles.

RELATED: Someone Is Trying To Ruin Black Panther In The Marvel Universe – But Who? 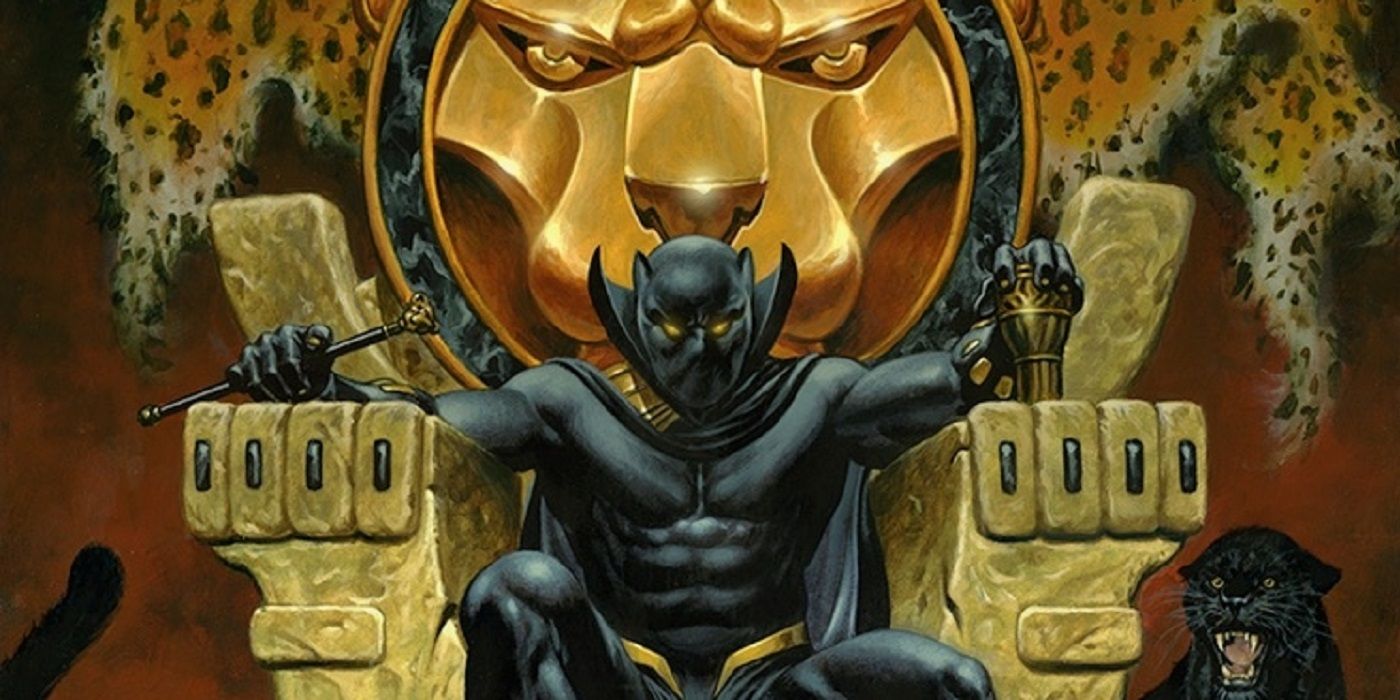 T’Challa has frequently had tense exchanges with other governments, particularly American intelligence communities. Reginald Hudlin’s iconic Black Panther run began with several supervillains trying to overthrow Wakanda. The American government used this to justify sending an invading army of Deathlok cyborgs to Wakanda and take advantage of the political turmoil in order to conquer the African nation. More recently, the political commentator Ta-Nehisi Coates and artist Brian Stelfreeze opened their comic Black Panther: A Nation Under Out Feet with Black Panther having to deal with a populist revolution in his country.

T’Challa acted decisively to quell these threats, using both diplomacy and violence. His swift actions saved the country but he was only able to act so swiftly because he was king and had all of the resources of Wakanda at his disposal. Similarly, when his sister Shuri replaced him as the next Black Panther, she managed to thwart enemies who had tried to assassinate her and her brother. She was able to do this because she had been trained to understand combat, politics, and every other skill she would need as a member of the royal family. Like her older brother, she was able to take immediate action without being slowed down by government bureaucracy.

Wakanda’s new government presumably has much in common with other modern parliamentary systems, many of whose origins have roots in ancient Athenian democracy. The Athenian philosopher Plato once famously said that instead of a democracy, he would prefer to have a philosopher-king who was trained from childhood to rule. T’Challa ideally represents just such a philosopher-king. It seems inevitable that Wakanda will soon have to deal with a major catastrophe, whether from its political rivals or some superpowered threat. Wakanda’s new democratic parliament will be under increased pressure and scrutiny when that time comes.

KEEP READING: How Marvel Is Changing Two Of Its Best MCU Characters – For The Worse

Spider-Man: No Way Home VFX Boss Explains How They Made Doc Ock Different