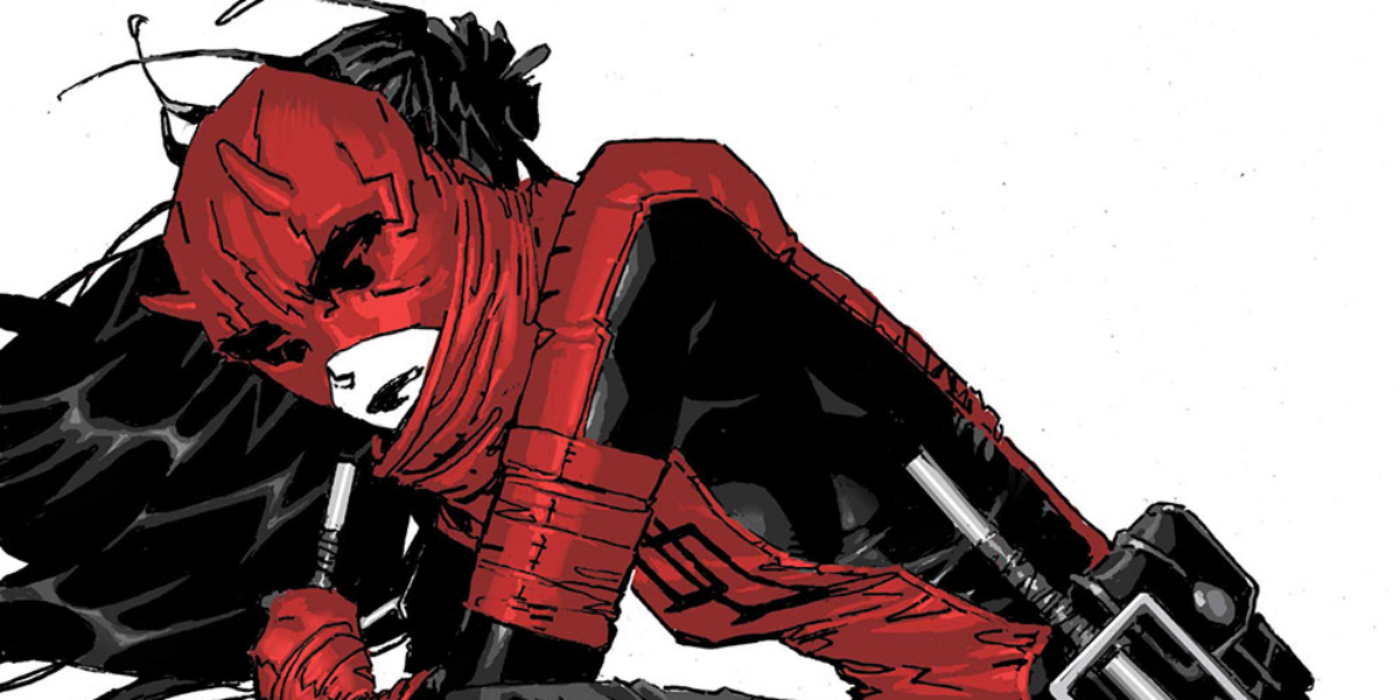 Chip Zdarsky (Batman: Urban Legends, Sex Criminals) began writing the adventures of Marvel’s Man Without Fear in 2018’s Daredevil #1. In the years since the first issue of his run, Zdarsky has received back-to-back Eisner award nominations for his writing on the series, and with good reason. His fresh and exciting take on the life and times of Matt Murdock put a new spin on familiar ground when the Guardian of Hell’s Kitchen went to jail, which led former assassin Elektra Natchios to take up the mantle while Murdock served his sentence.

With the upcoming Daredevil: Woman Without Fear limited series on the horizon, Zdarsky teased what is coming up for Elektra. The writer also offered some insight into what fans can expect in Marvel’s upcoming “Devil’s Reign” crossover, in which one of Matt’s oldest adversaries, the Kingpin, will use his political power to declare war on the costumed heroes of New York. Zdarsky also talked about his run on the recently concluded Daredevil and shared a few of his favorite moments from the series.

Related: X-Man Emma Frost’s Secret History With the Kingpin Is About to Be Revealed 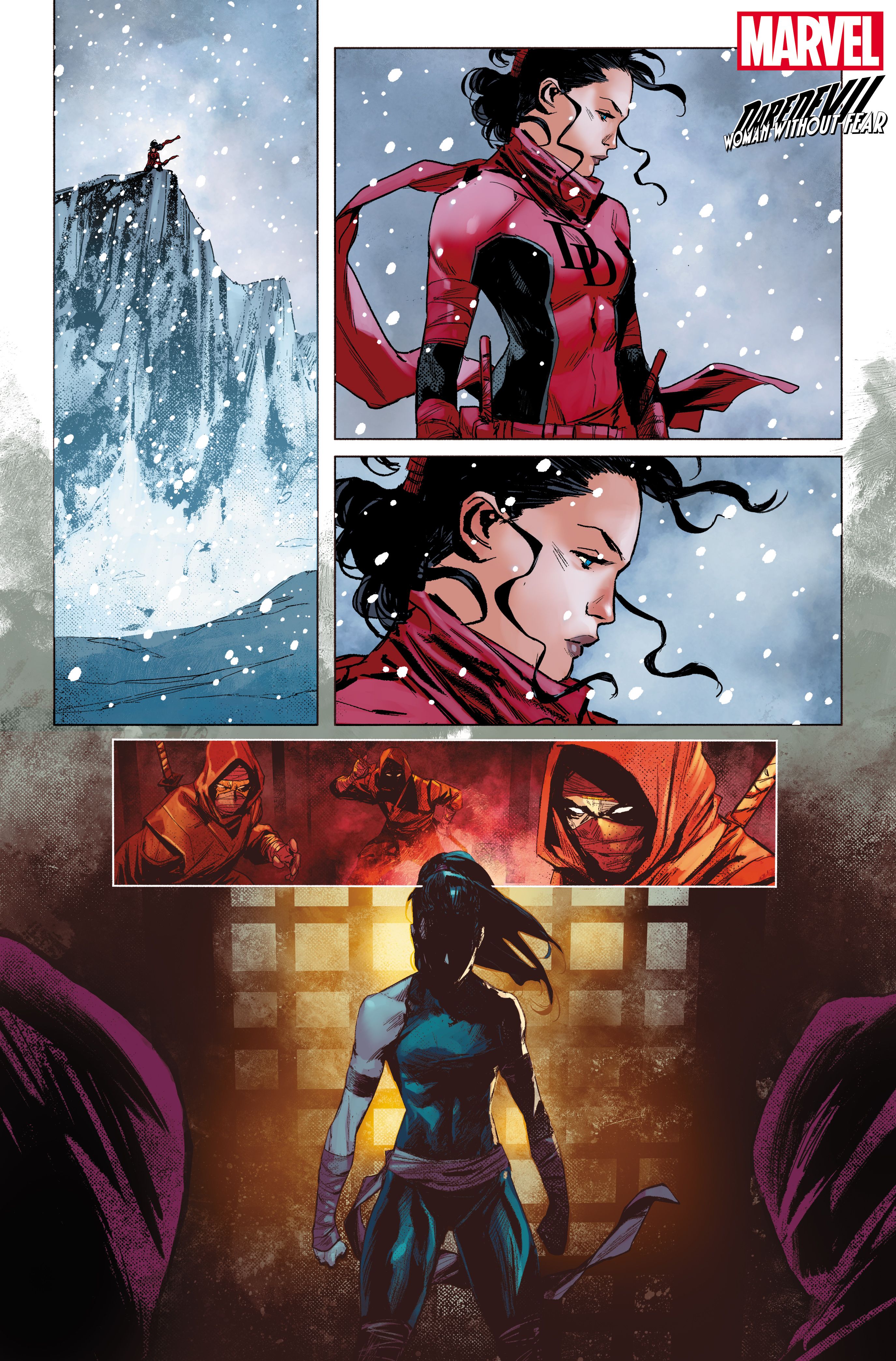 CBR: What is the premise of Daredevil: Woman Without Fear, and how will it play into “Devil’s Reign?”

Chip Zdarsky: In “Devil’s Reign,” Wilson Fisk has Elektra’s greatest secret, and he’s finally using it to make her life hell. She’s forced to confront her past and figure out a way forward while fighting one of Marvel’s deadliest villains and Fisk’s new Thunderbolts team.

What part will Matt Murdock play in Woman Without Fear, if any?

Very little! This is Elektra’s story, but her history with Matt plays a big part in this! His shadow hangs over this miniseries and the decisions of his successor.

What excites you the most about Elektra’s story?

It’s a redemption arc where she’s not interested in redemption. She’s trying to get Matt on her side by being Daredevil, but she’s being infected by his outlook on life, for good or bad. 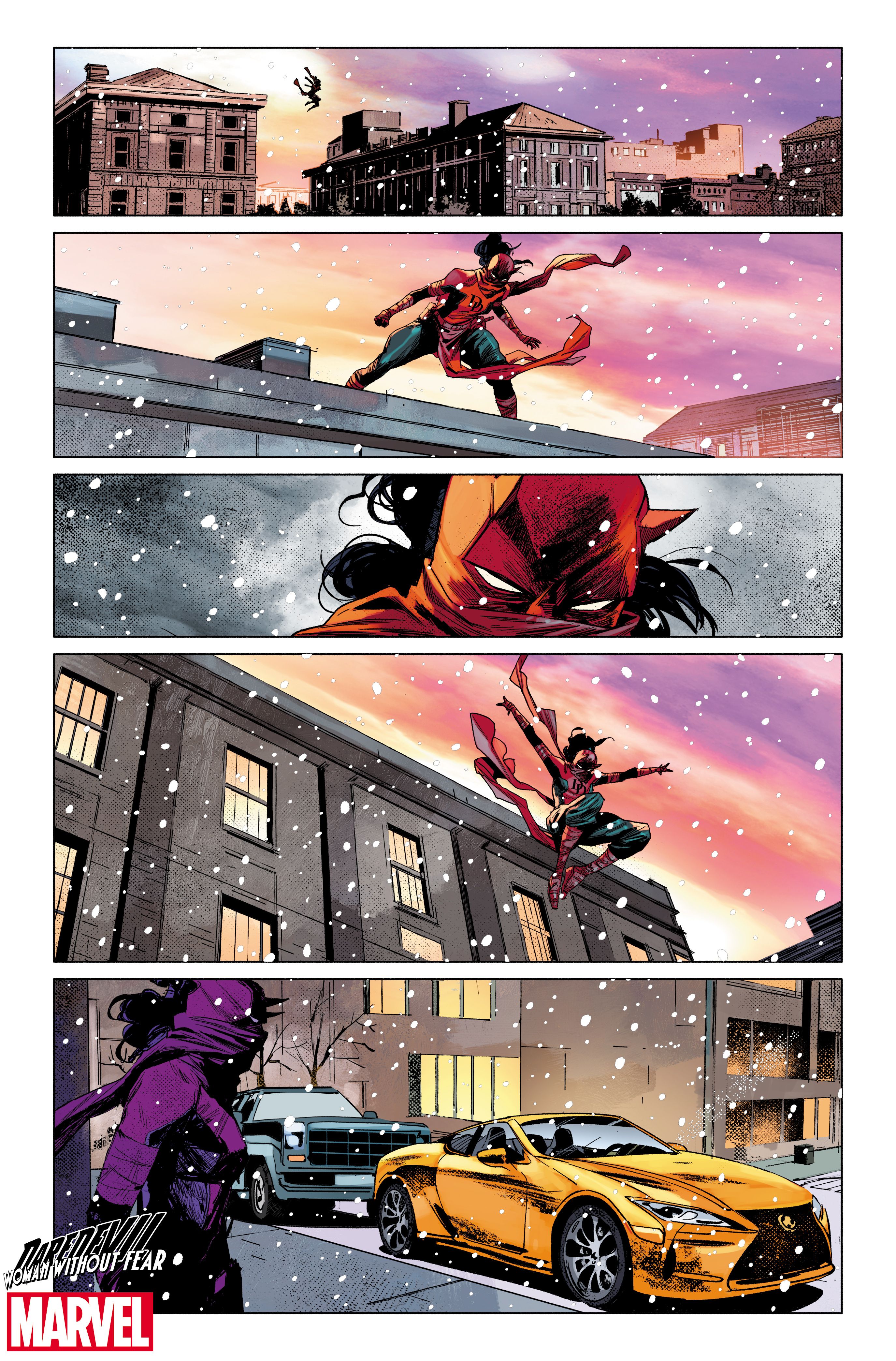 What supporting characters can we expect to see in Daredevil: Woman Without Fear? Who is your favorite, and why?

We have a new character from Elektra’s past who I’m excited to debut here! We also bring back someone we briefly introduced at Daredevil’s trial: Robert “Goldy” Goldman, who is going to play a big part going forward in our main series.

What has been your favorite moment in your run on Daredevil?

Oh man, honestly, I’ve had so many thanks to our amazing artists. Marco [Checchetto] illustrating The Battle of Hell’s Kitchen in issues #19 and 20, and Fisk murdering at a dinner party in issues #12 and 13 come to mind. Jorge [Tedesco] illustrating Cole North’s tense standoff with the police in issue #10 was beautifully paced. This job of these artists has been a dream come true.

What single moment in Daredevil: Woman Without Fear are you most excited for fans to see?

Oh, that’s tough. There are a bunch of revelations that are going to be cool, I think.

You have created delightfully dark stories for street-level characters such as Daredevil and Spider-Man. What is it that attracts you to this type of story?

Daredevil is my favorite title at Marvel because it stands on its own, letting creators tell these darker, grittier stories and re-framing the rest of the Marvel Universe in that light. It’s fun getting to do that here.

Keep Reading: Why Did Daredevil Give Up His Most Potent Weapon in His War on Crime?

How The Batman Sets Up The Penguin HBO Max Series